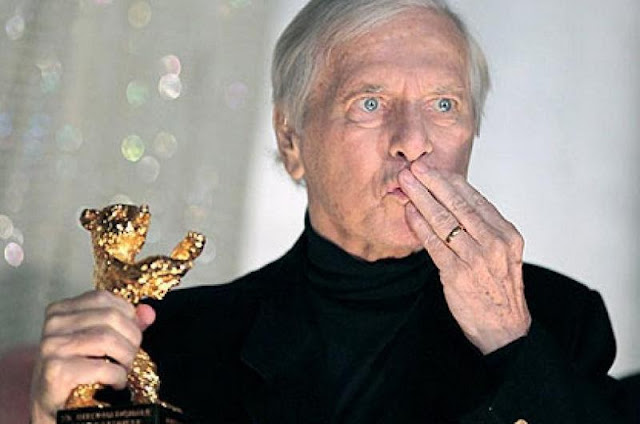 Although he composed several concert works, Jarre is best known for his film scores, particularly for his collaborations with film director David Lean. Jarre composed the scores to all of Lean's films from Lawrence of Arabia (1962) on. Notable scores include The Train (1964), Mohammad, Messenger of God (1976), Witness (1985) and Ghost (1990).

Jarre was awarded a star on the Hollywood Walk of Fame.[4] Three of his compositions spent a total of 42 weeks on the UK singles chart; the biggest hit was "Somewhere My Love" (to his tune "Lara's Theme," with lyrics by Paul Francis Webster) by the Michael Sammes Singers, which reached Number 14 in 1966 and spent 38 weeks on the chart.

Jarre was a three-time Academy Award winner, for Lawrence of Arabia (1962), Doctor Zhivago (1965), and A Passage to India (1984), all of which were directed by David Lean. He was Oscar nominated a total of eight times. 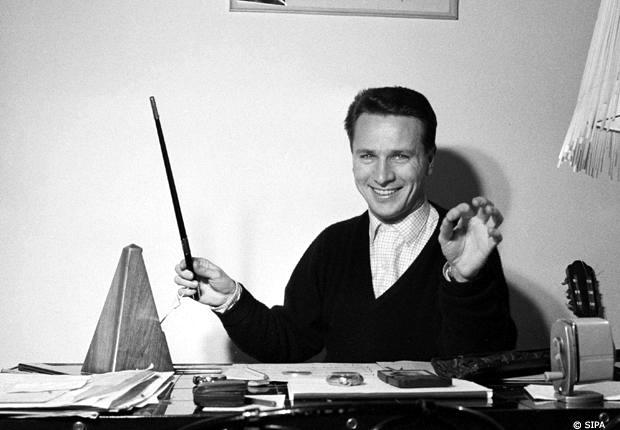 Jarre was born in Lyon, France, in 1924, the son of Gabrielle Renée (née Boullu) and André Jarre, a radio technical director.[5] He first enrolled in the engineering school at the Sorbonne, but decided to pursue music courses instead. He left the Sorbonne against his father's will and enrolled at the Conservatoire de Paris to study composition and harmony and chose percussion as his major instrument.[3] He became director of the Théâtre National Populaire and recorded his first film score in France in 1951.[6] 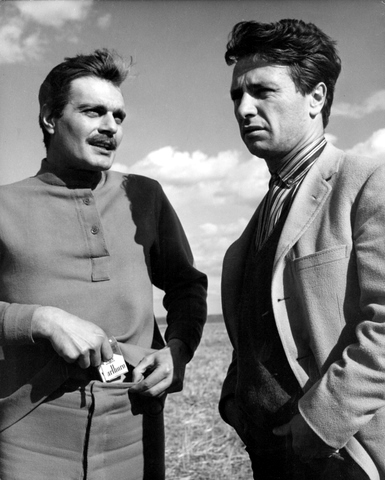 In 1961 Jarre's music career experienced a major change when British film producer Sam Spiegel asked him to write the score for the 1962 epic Lawrence of Arabia, directed by David Lean.[7] The acclaimed score won Jarre his first Academy Award and he would go on to compose the scores to all of Lean's subsequent films. He followed with The Train (1964) and Grand Prix (1966), the iconic racing film for director John Frankenheimer, and in between had another great success in Doctor Zhivago, which included the lyricless tune "Lara's Theme" (later the tune for the song "Somewhere My Love"), and which earned him his second Oscar. He worked with Alfred Hitchcock on Topaz (1969); though Hitchcock's experiences on the film were unhappy, he was satisfied with Jarre's score, telling him "I have not given you a great film, but you have given me a great score." His score for David Lean's Ryan's Daughter (1970), set in Ireland, completely eschews traditional Irish music styles, owing to Lean's preferences. The song "It was a Good Time," from Ryan's Daughter went on to be recorded by musical stars such as Liza Minnelli who used it in her critically acclaimed television special Liza with a Z as well as by others during the 1970s. He contributed the music for Luchino Visconti's The Damned (1969), and John Huston's The Man Who Would Be King (1975).

He was again nominated for an Academy Award for scoring The Message in 1976 for the director and producer Moustapha Akkad. He followed with Witness (1985) and Dead Poets Society (1989), for which he won a British Academy Award.

In the 1970s and 1980s, Jarre turned his hand to science fiction, with scores for The Island at the Top of the World (1974), Dreamscape (1984), Enemy Mine (1985), and Mad Max Beyond Thunderdome (1985). The latter is written for full orchestra, augmented by a chorus, four grand pianos, a pipe organ, digeridoo, fujara, a battery of exotic percussion, and three ondes Martenot, which feature in several of Jarre's other scores, including Lawrence of Arabia, Jesus of Nazareth, The Bride and Prancer.

In 1990 Jarre was again nominated for an Academy Award scoring the supernatural love story/thriller Ghost. His music for the final scene of the film is based on "Unchained Melody" composed by fellow film composer Alex North.[3] Other films for which he provided the music include his passionate love theme from Fatal Attraction (1987), and the moody electronic soundscapes of After Dark, My Sweet (1990). He was well respected by other composers including John Williams, who stated on Jarre's death, "(He) is to be well remembered for his lasting contribution to film music...we all have been enriched by his legacy."[8]

Jarre's television work includes the score for the miniseries Jesus of Nazareth (1977), directed by Franco Zeffirelli, Shōgun (1980), and the theme for PBS's Great Performances.[3]

Jarre scored his last film in 2001, a television film about the Holocaust entitled Uprising.[3]

Jarre wrote mainly for orchestras, but began to favour synthesized music in the 1980s. Jarre pointed out that his electronic score for Witness was actually more laborious, time-consuming and expensive to produce than an orchestral score. Jarre's electronic scores from the 80s also include Fatal Attraction, The Year of Living Dangerously, Firefox and No Way Out. A number of his scores from that era also feature electronic/acoustic blends, such as Gorillas in the Mist, Dead Poets Society, The Mosquito Coast and Jacob's Ladder. 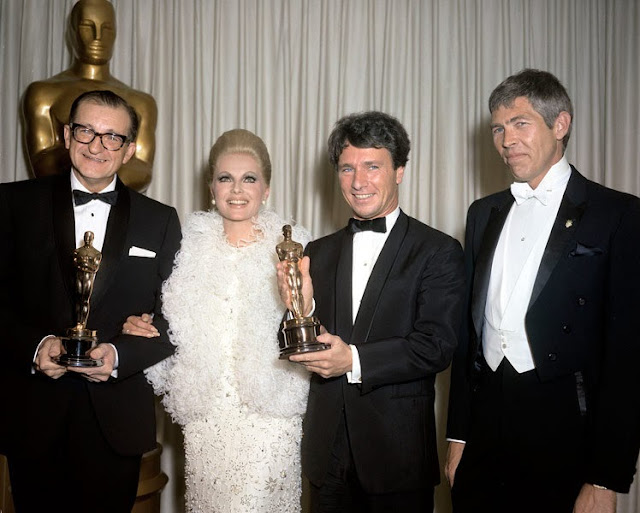 The American Film Institute ranked Jarre's score for Lawrence of Arabia #3 on their list of the greatest film scores. His scores for the following films were also nominated for the list: 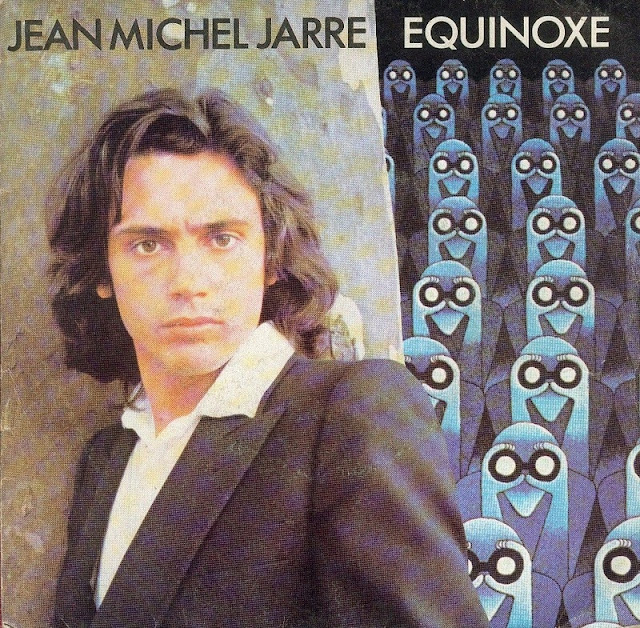 Jarre was married four times, the first three marriages ending in divorce. His marriage to Francette Pejot (in the 1940s, after World War II), produced a son, Jean Michel Jarre, a French composer who is one of the pioneers in electronic music. In 1965, he married French actress Dany Saval. Together they had a daughter, Stephanie Jarre. Jarre next married American actress Laura Devon (1967–1984), resulting in him adopting her son, Kevin Jarre, a screenwriter (see below), with credits on such films as Tombstone and Glory. From 1984 to his death[10] he was married to Fong F. Khong (1984–2009). 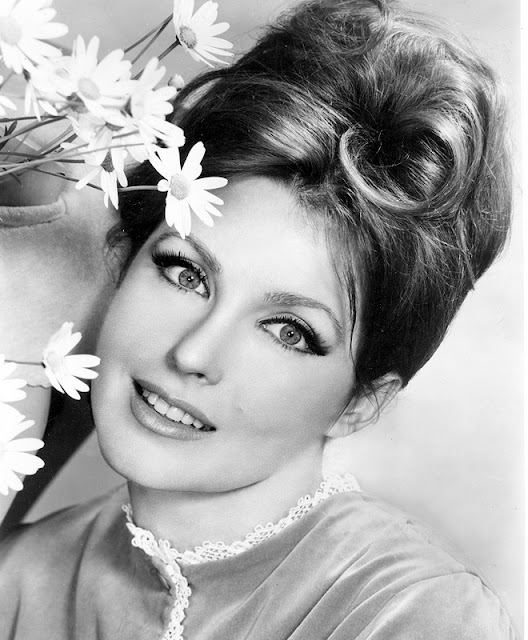 Maurice Jarre died on 28 March 2009 after a battle with cancer.[11] Maurice, Laura and Kevin are all interred at Westwood Village Cemetery, but the precise location is unknown. 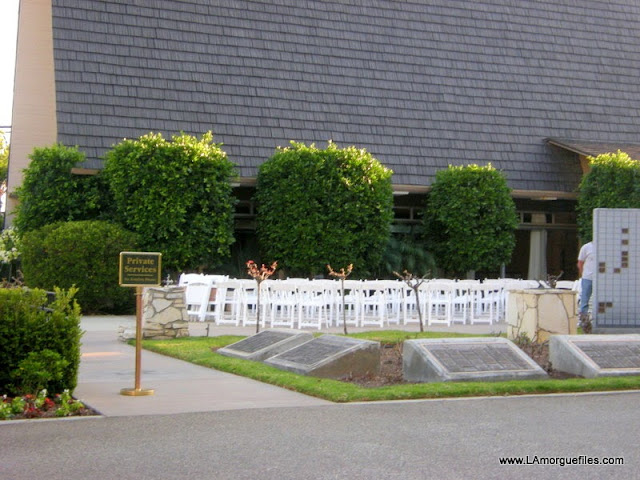 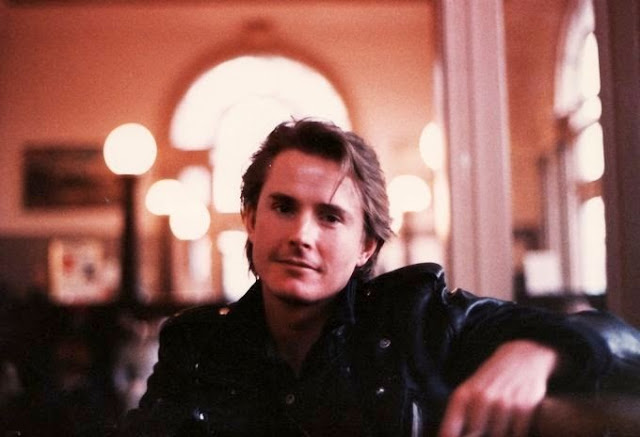 Jarre was born in Detroit, Michigan, to actress Laura Devon, who subsequently married film composer Maurice Jarre in the mid-1960s, and hence was the adoptive half-brother to French composer Jean-Michel Jarre. 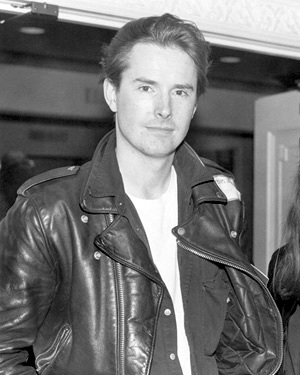 Of his more well-known film scripts include Rambo: First Blood Part II, Glory, and Tombstone. Jarre wrote the screenplays for The Mummy and The Devil's Own as well, while also producing The Jackal. He was nominated for a Golden Globe Award for Best Screenplay and a WGA Award for Best Adapted Screenplay for writing Glory. 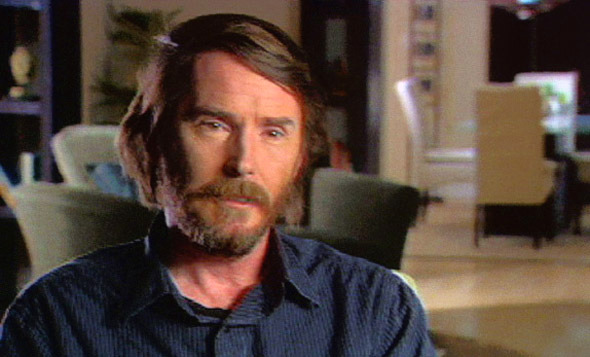