Dreaming of Inger Stevens
at 9:30 PM No comments:

Flexing with Inger Stevens
at 8:30 PM No comments:

Showering with Inger Stevens
at 8:00 PM No comments:

Cooking with Inger Stevens
at 7:40 PM No comments:

On the Beach with Inger Stevens

On the Beach with Inger Stevens
at 7:00 PM No comments: 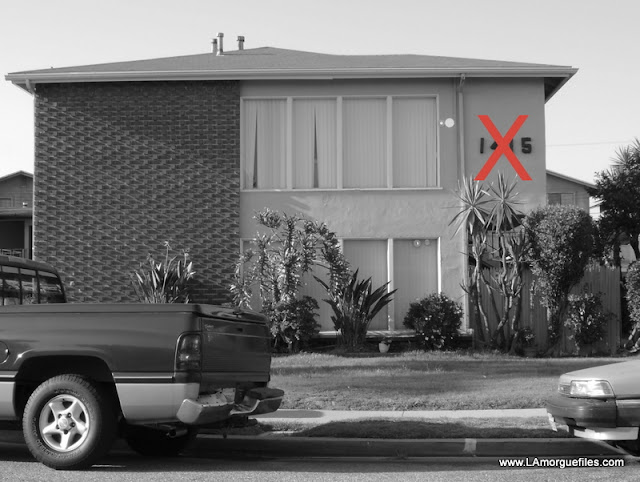 Sylmar Quake 1971: Gardena
1950s building. The venetian blinds above my bed (and my head) swang out from the wall and crashed back. High School was called off for the day. I went to rehearsal for "Black Comedy" anyway. Afterwards, we went to the beach. 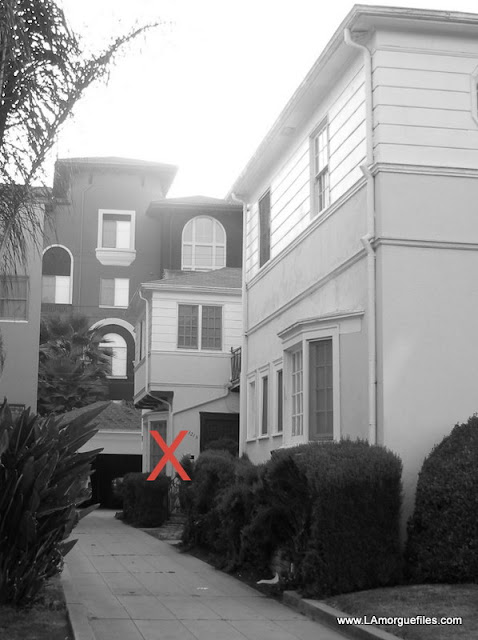 Landers Quake 1992: Miracle Mile District, Los Angeles
Pre-war building. I think we lost a cup or something. The bed shook. I think I went to El Coyote and watched the news in the bar. 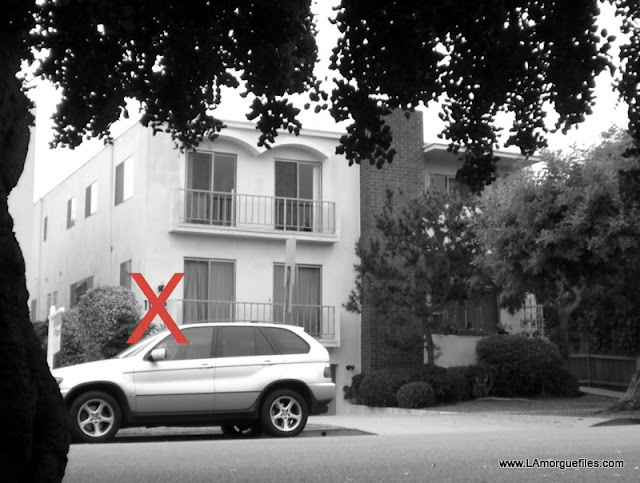 1950s building. I was surprised the building survived the quake, particularly the underground carport. Lots of stuff fell over inside. Our living room TV fell to the floor. One of the last metal models, it received a dent, but continued to perform well past other subsequent TV purchases as a second TV. Neighborhood folks spent dark morning hours on lawns, waiting for aftershocks. I dared re-entry to apartment to retrieve alcoholic provisions, guarded the local liquor store from looters, and called my mother in Gardena.....
at 11:30 PM No comments:

Email ThisBlogThis!Share to TwitterShare to FacebookShare to Pinterest
Labels: earthquakes 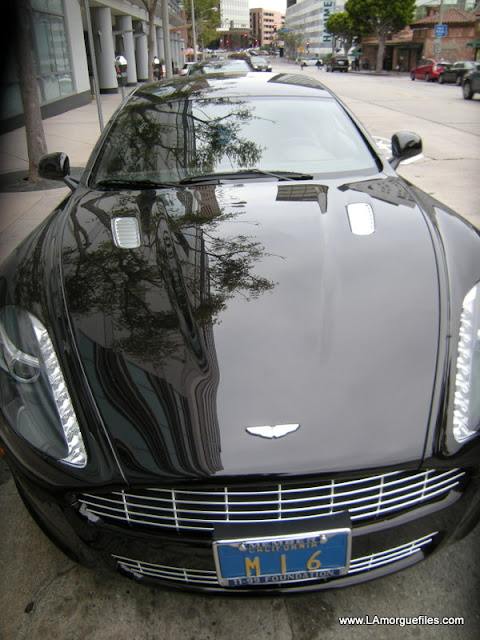 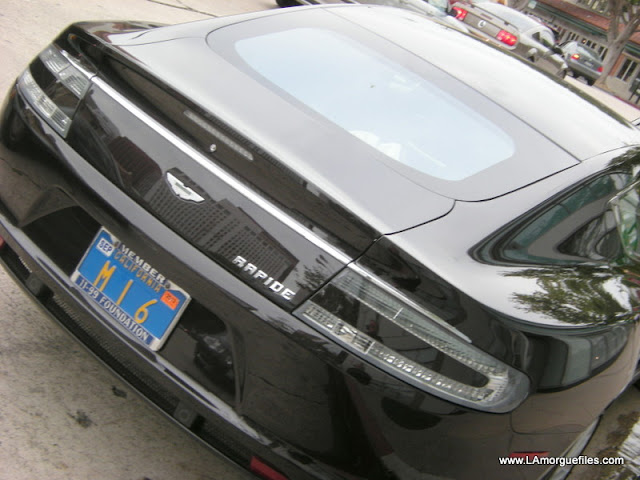 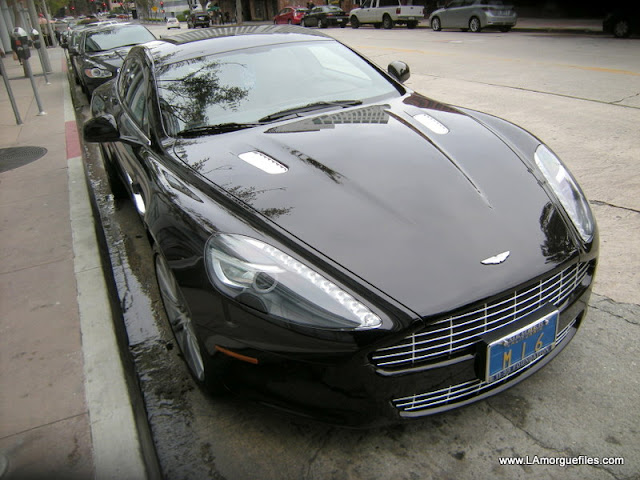 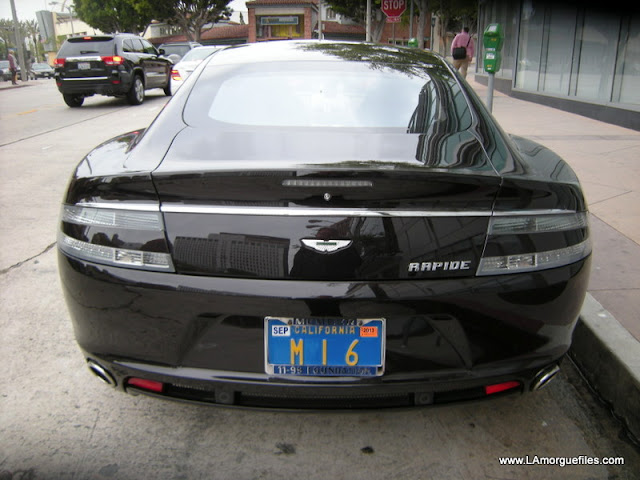 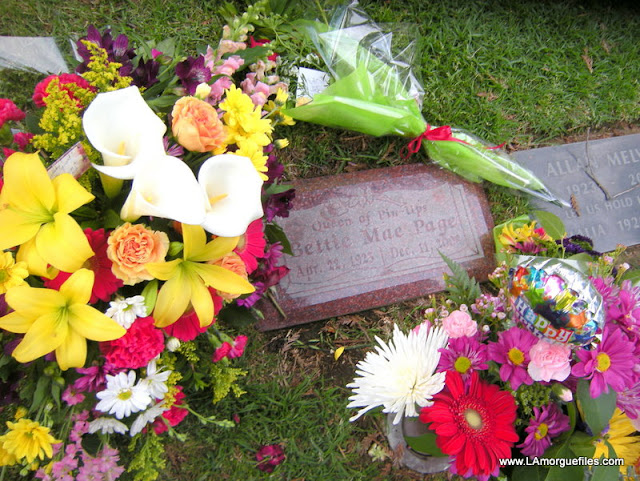 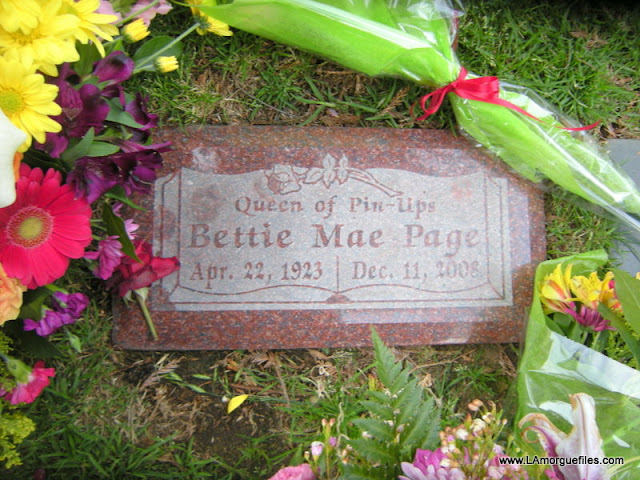 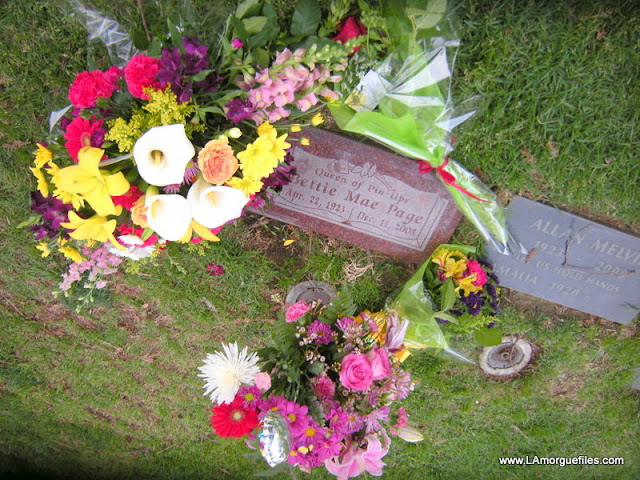 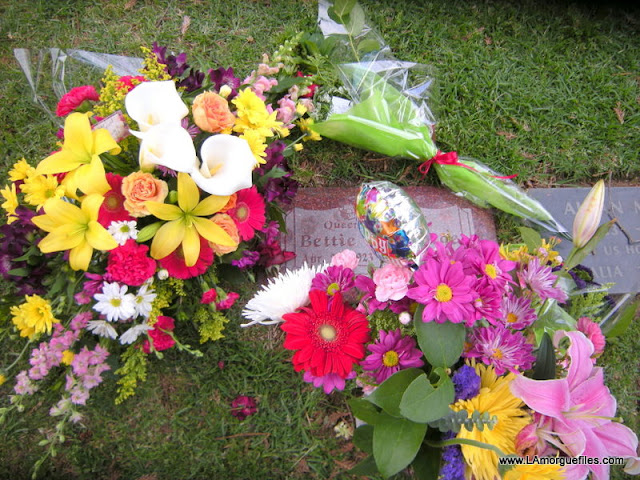 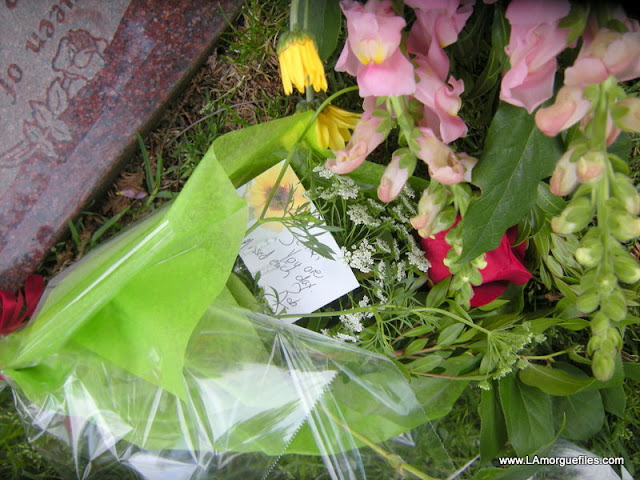 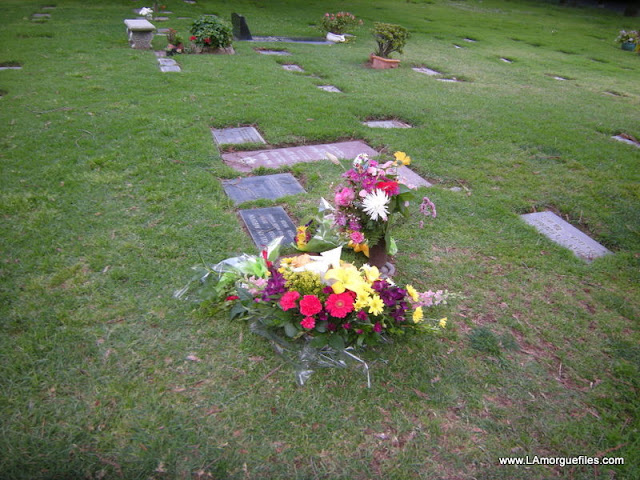 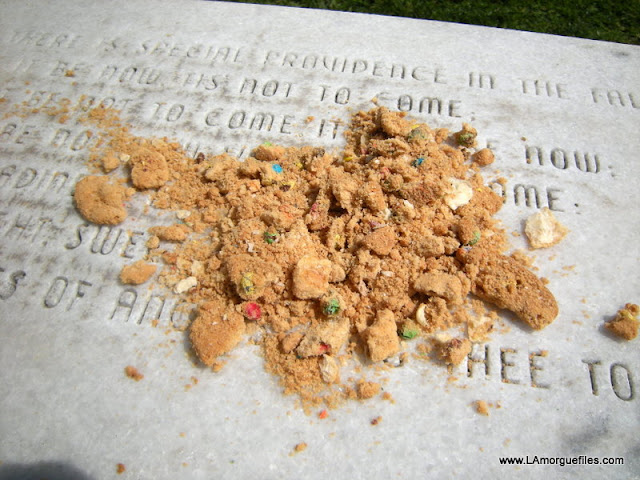 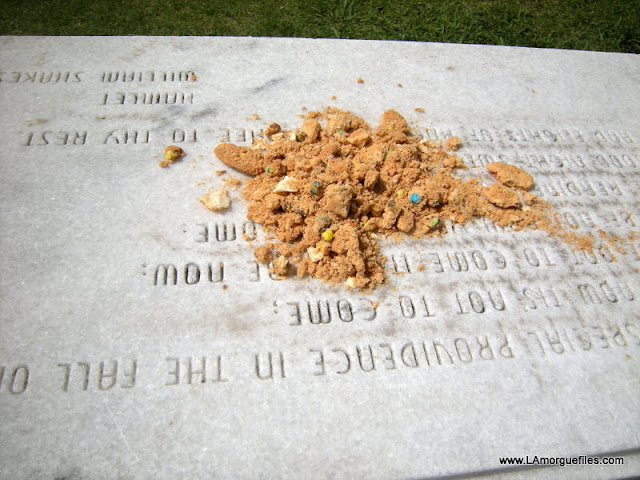 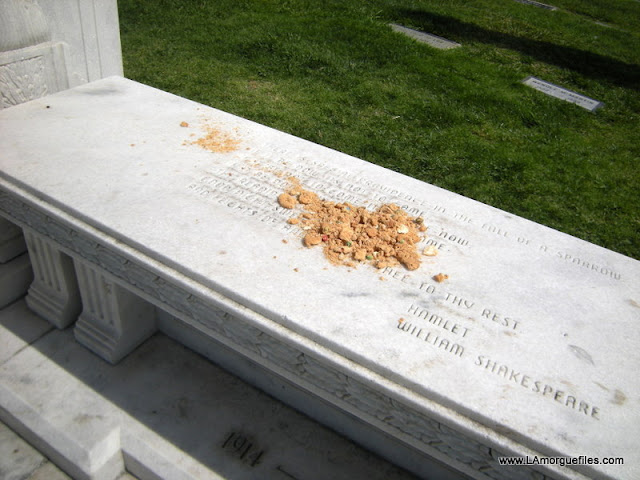 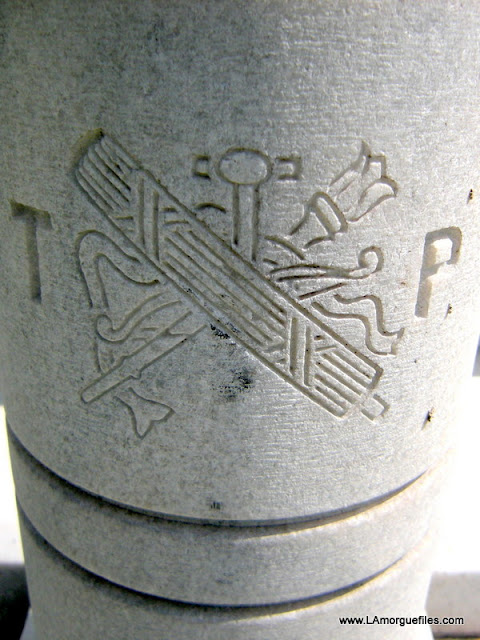 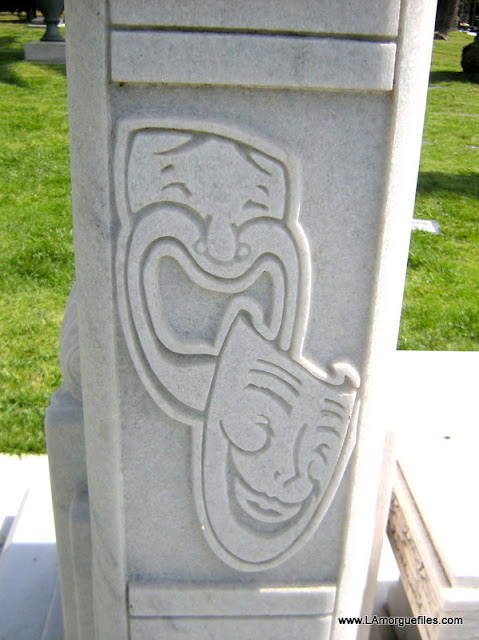 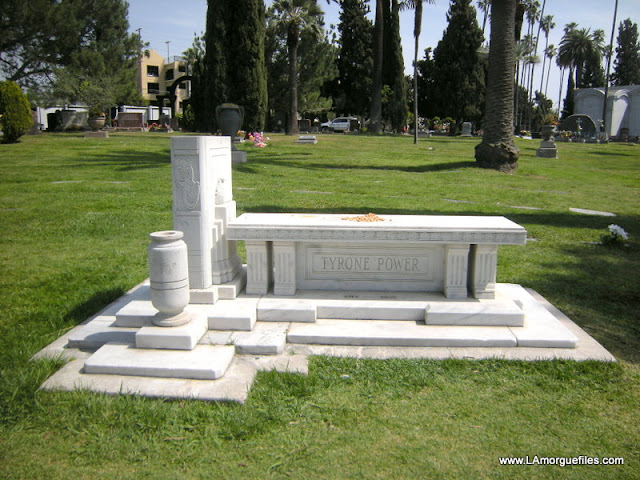 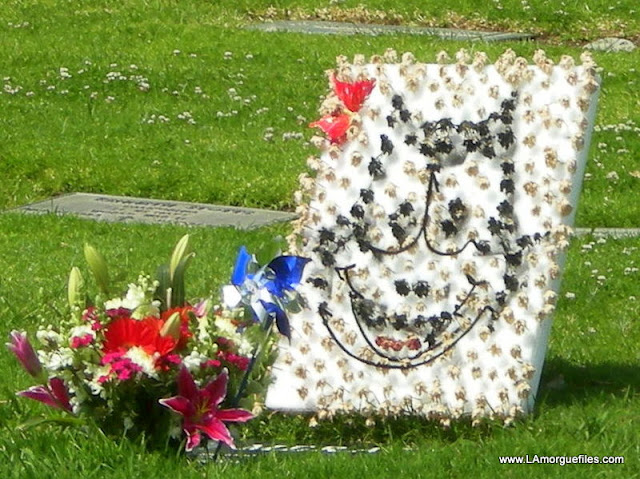 Felix the Cat is a funny animal cartoon character created in the silent film era. The anthropomorphic black cat with his black body, white eyes, and giant grin, coupled with the surrealism of the situations in which his cartoons place him, combine to make Felix one of the most recognized cartoon characters in film history. Felix was the first character from animation to attain a level of popularity sufficient to draw movie audiences. 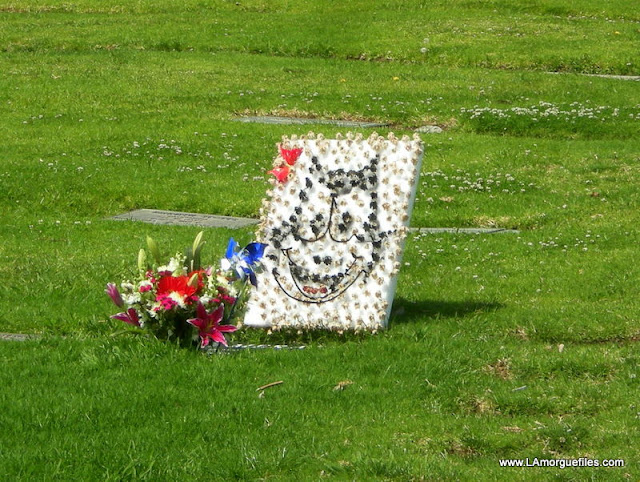 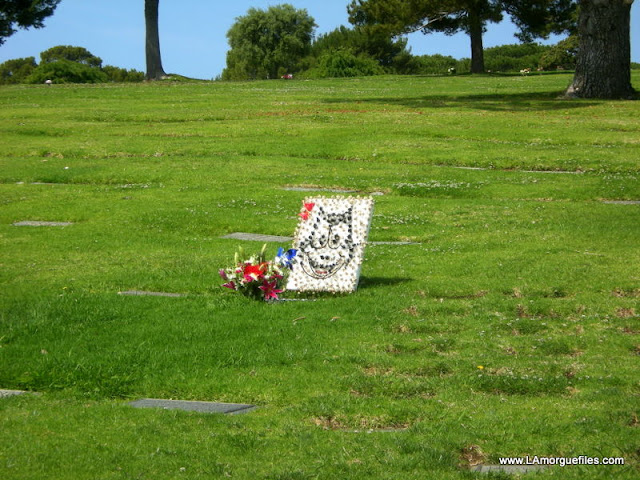 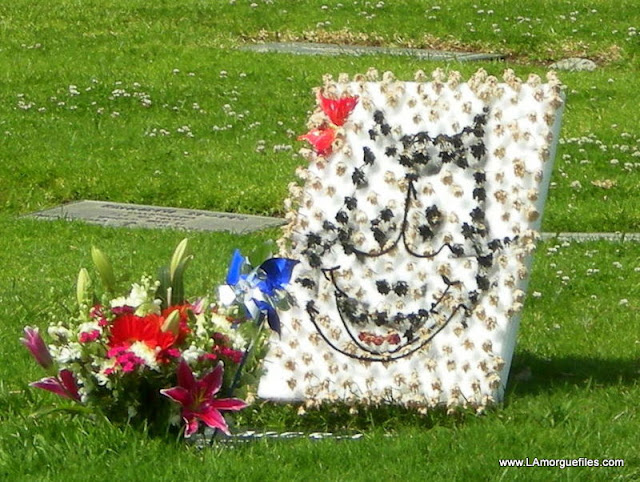