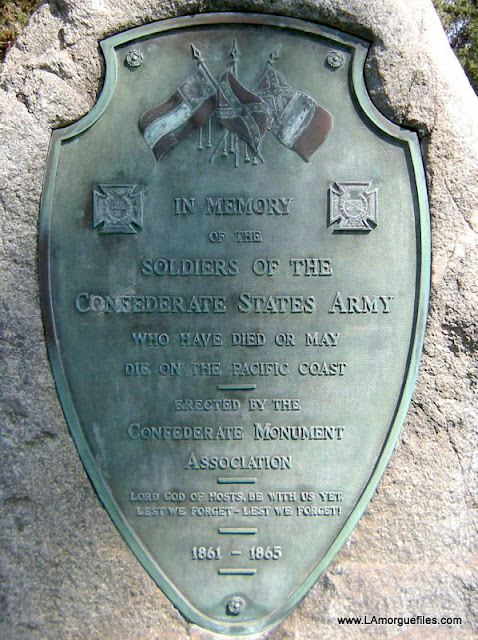 In memory
of the
soldiers of the
Confederate States Army
who have died or may
die on the Pacific coast
Erected by the Confederate Monument Association.
Lord God of Hosts, be with us yet.
Lest we forget - lest we forget.
1861-1865 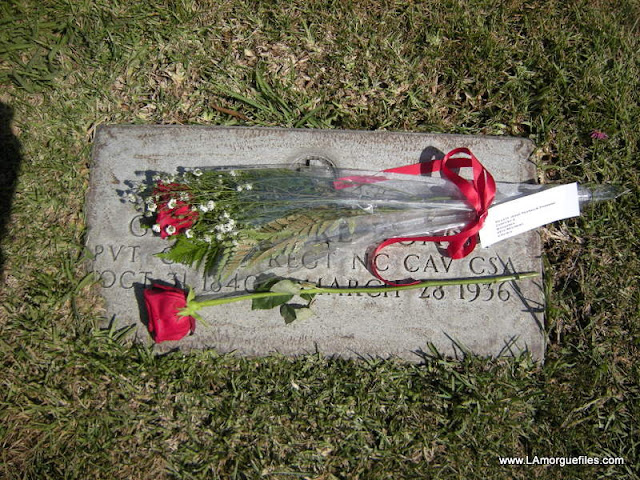 The Confederate States of America (CSA), also known as the Confederacy, was a government set up in 1861 by seven southern slave states that had declared their secession from the United States. The Confederacy recognized as members eleven states that had formally declared secession, two additional states with less formal declarations, and one new territory. Secessionists argued that the United States Constitution was a compact that each state could abandon without consultation; the United States (the Union) rejected secession as illegal. The American Civil War began with the 1861 Confederate attack upon Fort Sumter, a Union fort within territory claimed by the CSA. By 1865, after very heavy fighting, largely on Confederate soil, CSA forces were defeated and the Confederacy collapsed. No foreign nation officially recognized the Confederacy as an independent country, but several had granted belligerent status. 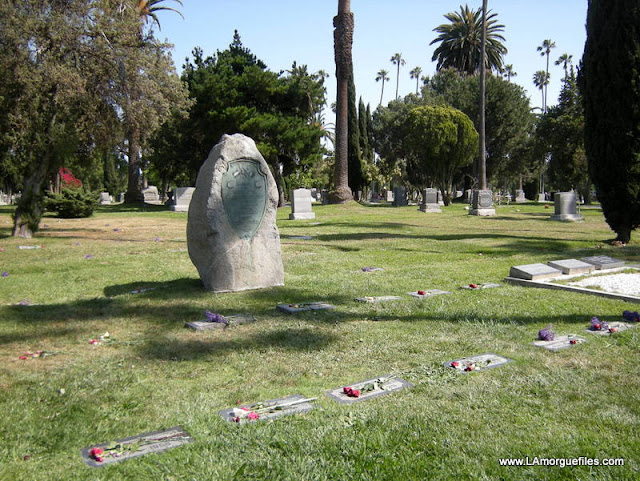 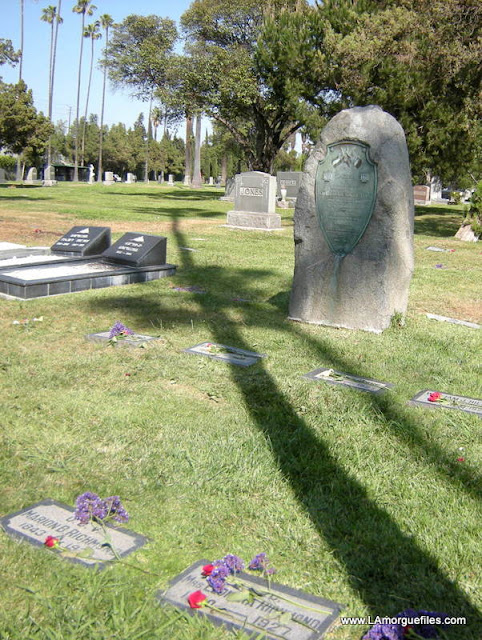 On April 9, 1865, Confederate General Robert E. Lee surrendered the Army of Northern Virginia to Ulysses S. Grant — with that the Confederacy effectively collapsed. President Davis was captured on May 10, 1865, at Irwinville, Georgia. All remaining Confederate forces surrendered by June 1865. Four years later, the U.S. Supreme Court ruled in Texas v. White that secession was illegal and that the Confederacy had never legally existed. 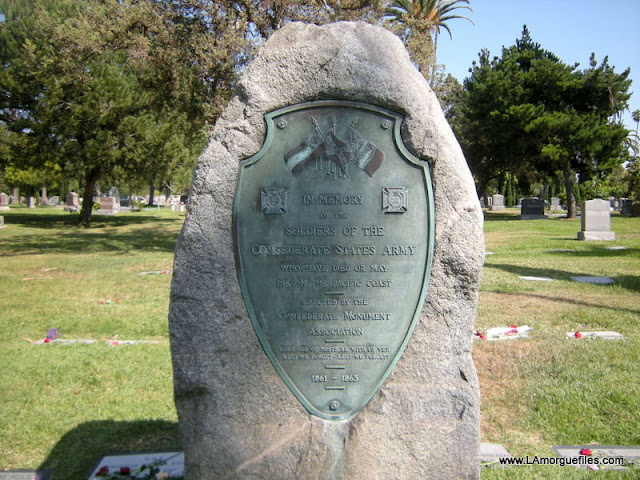