Guadalupe Natalia "Lupita" Tovar (July 27, 1910 –  November 12, 2016) was a Mexican-American actress, best known for her starring role in the 1931 Spanish language version of Dracula, filmed in Los Angeles by Universal Pictures at night using the same sets as the Bela Lugosi version, but with a different cast and director. She also starred in the 1932 film Santa, the first Mexican sound film.

During filming of Santa, which was done in Mexico, producer Paul Kohner had to return to Europe because his father was sick. It was this separation, and another the next year when Kohner was producing a film for Universal Pictures in Europe, that made Tovar realize she loved Kohner. Kohner proposed on the phone — he had previously tried to give her a ring — and Tovar went to Czechoslovakia to meet him. They were married, by a rabbi, in Czechoslovakia on October 30, 1932, at Kohner's parent's home.

In 1936, the couple had a daughter, Susan Kohner, a retired film and television actress, and, in 1939, a son, Paul Julius "Pancho" Kohner, Jr., a director and producer. Their grandsons, Chris and Paul Weitz, are successful film directors.

Tovar owned a bassinet that would be used by several well known New Yorkers, including Julie Baumgold, a writer and her husband Edward Kosner, publisher of New York; Elizabeth Sobieski, a novelist and mother of actress Leelee Sobieski, Judy Licht, a TV newswoman, and her husband Jerry Della Femina, an advertising executive. 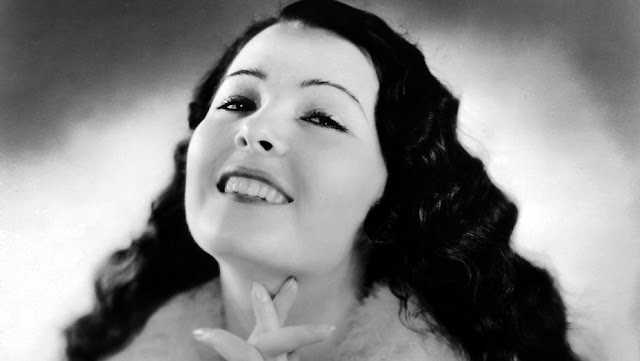