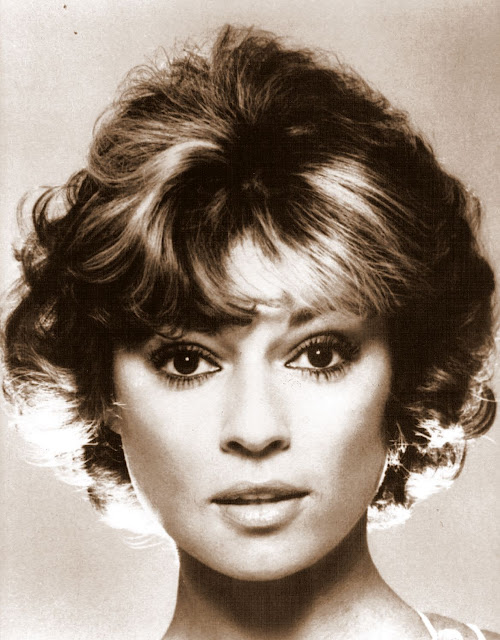 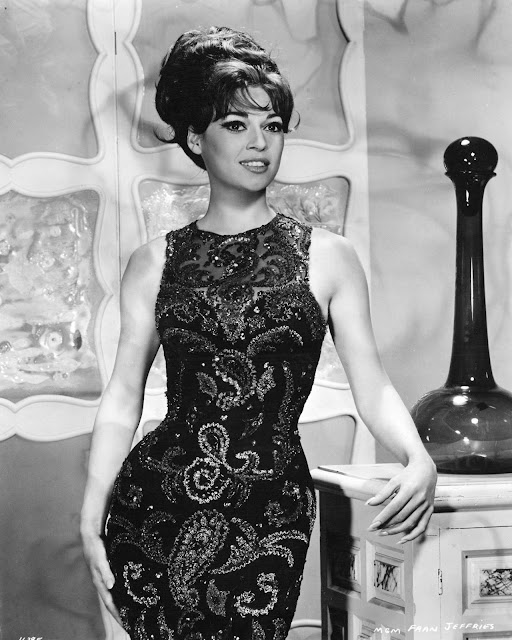 Jeffries was born Frances Ann Makris on May 18, 1937, in Mayfield, California, the daughter of Esther A. (née Gautier) and Steven G. Makris, a Greek-immigrant barbershop owner.[1] 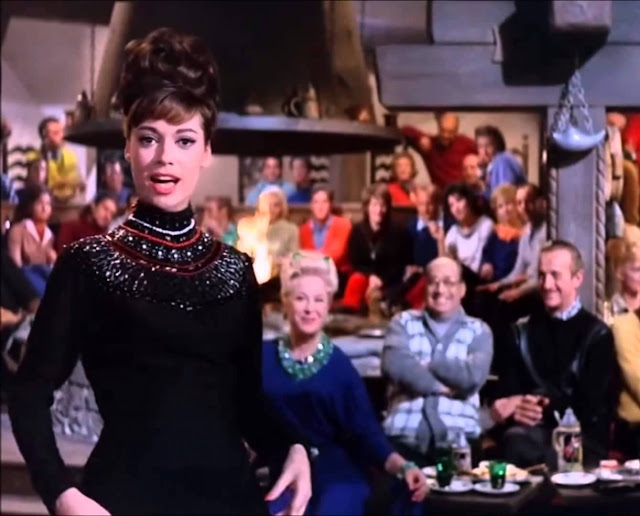 Jeffries's film debut came in the 1958 film The Buccaneer.[2] She appeared in the 1963 film The Pink Panther, in which she sang "Meglio Stasera (It Had Better Be Tonight)" while dancing provocatively around a fireplace.[3] Her figure was highlighted, albeit briefly, in a minor role in Sex and the Single Girl. 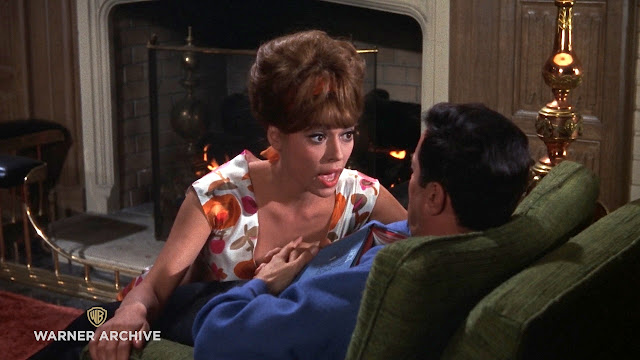 She sang on The Tom Jones Show in 1969 with the host, doing a duet of "You've Got What it Takes," as well as "The Smokey Robinson Show" from the following year, in which she did solo numbers as well as a duet with Smokey Robinson and Stevie Wonder and the rest of the cast. [4]

While she was married to Dick Haymes, they had a nightclub act together.[5]

She was featured in Playboy in the February 1971 issue (Volume 18 Number 2) at the age of 33 in a pictorial titled "Fran-tastic!" In September 1982 she posed a second time for Playboy, this time at the age of 45. This second pictorial (Volume 29 Number 9) was titled "Still Fran-tastic!"[6] 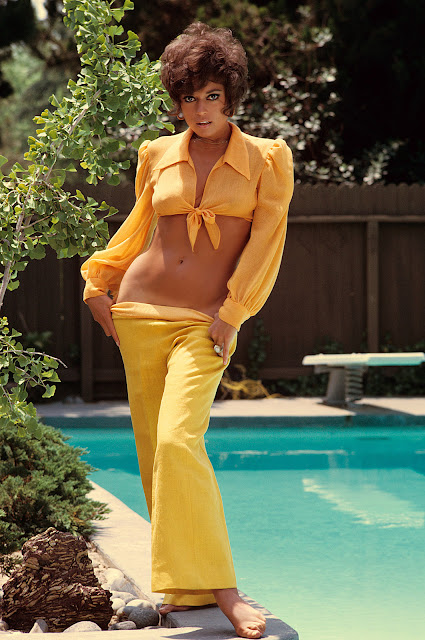 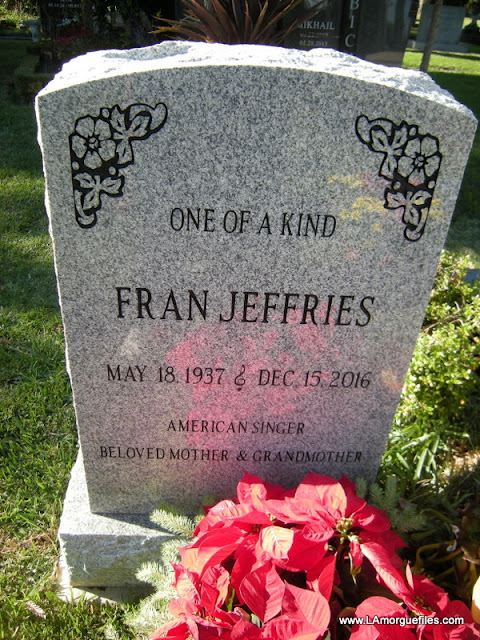 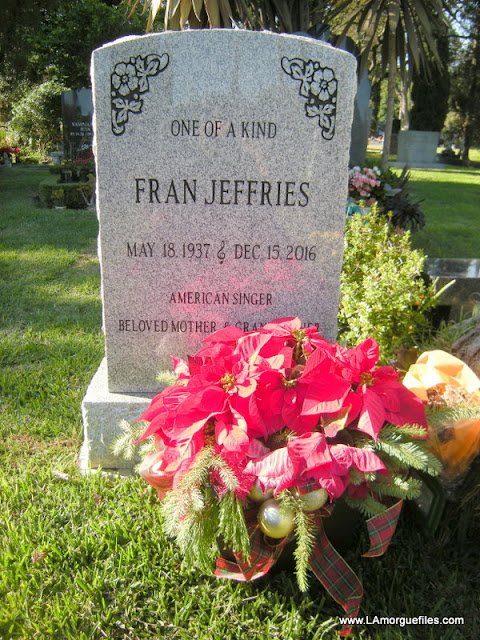 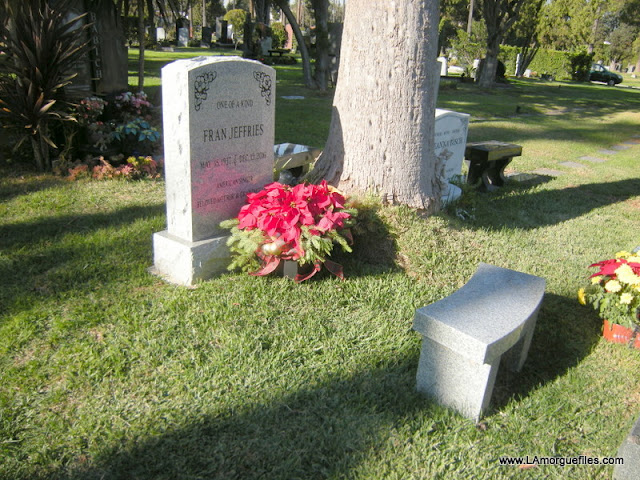 Jeffries suffered from multiple myeloma, a strain of cancer, in her last years. She died of the disease on December 15, 2016 in Los Angeles, California, at the age of 79.[1] She is buried at Hollywood Forever Cemetery. 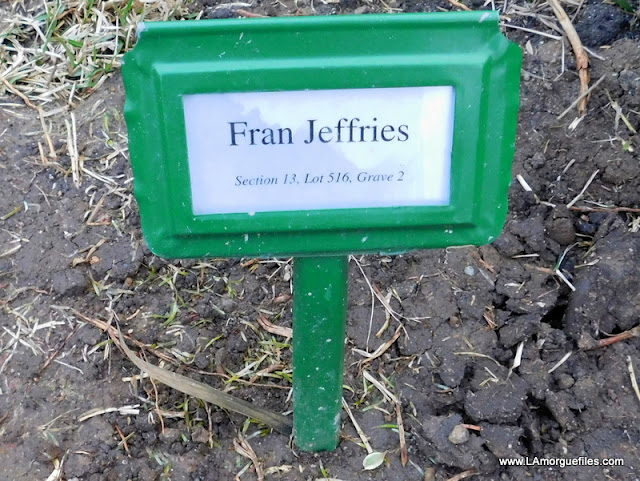 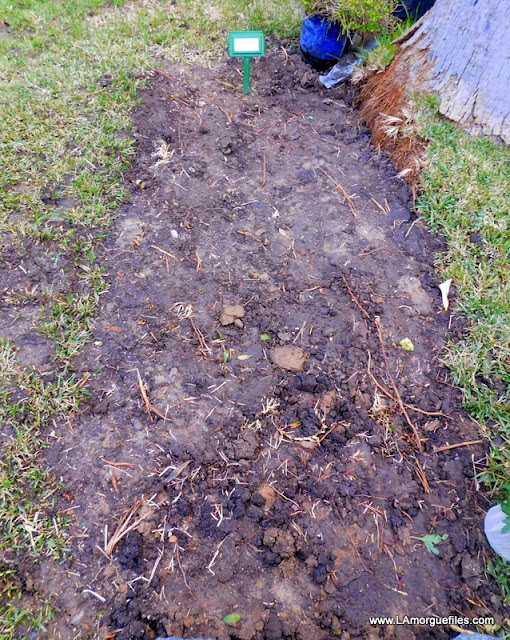 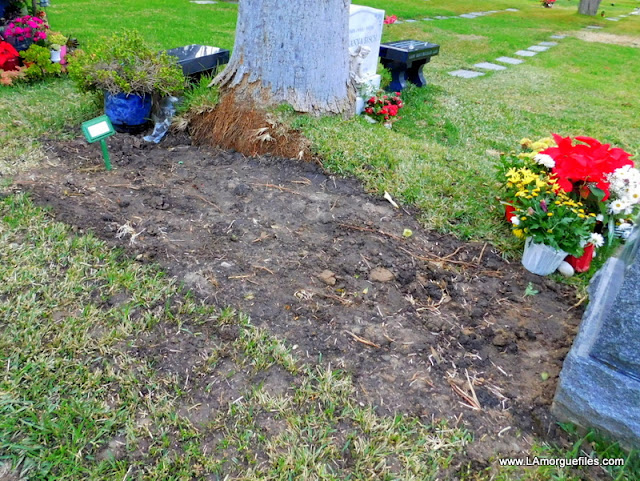 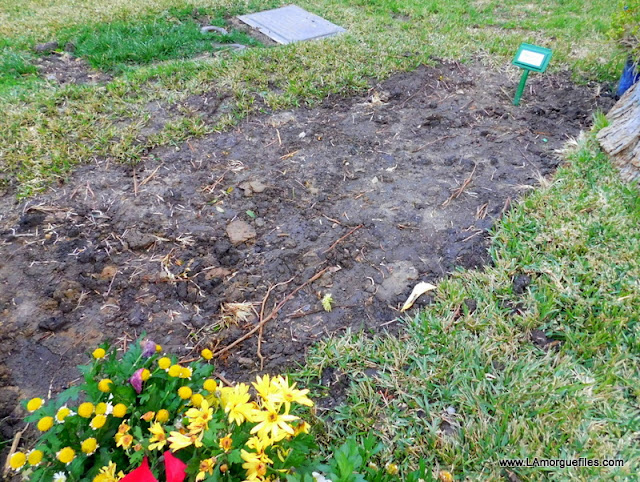 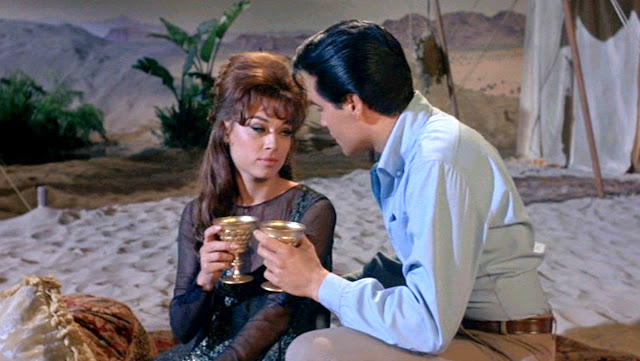 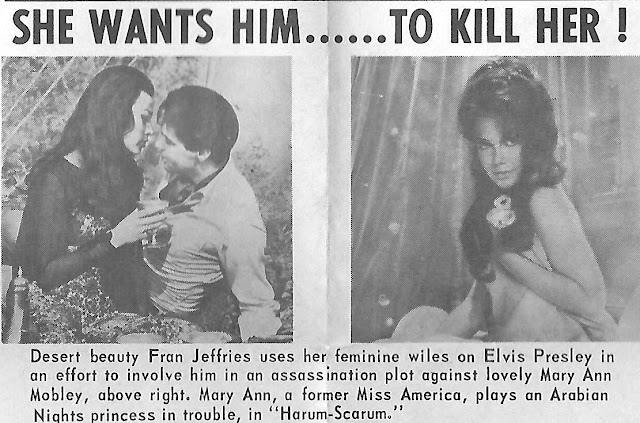 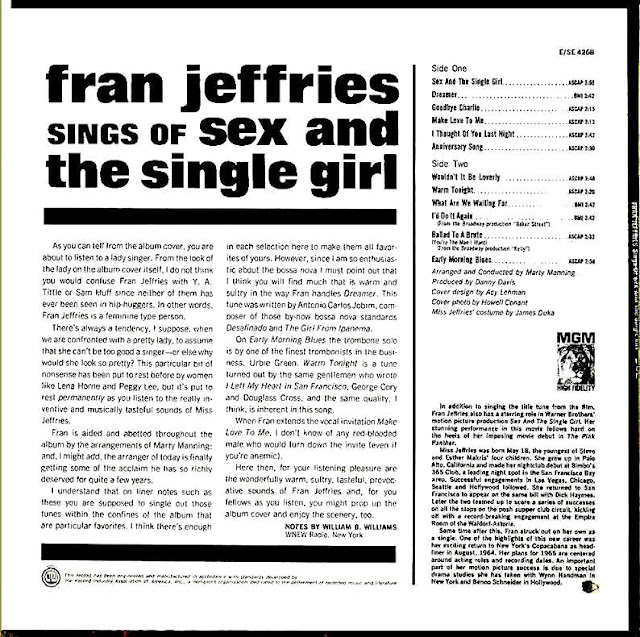 "Sex and the Single Girl" was released on MGM in 1964 as a single and an LP. In 1966, Jeffries recorded an album for Monument Records entitled This Is Fran Jeffries, which was a collection of standards and popular songs, produced by Fred Foster with arrangements by Dick Grove and Bill Justis, including a rendition of Lennon–McCartney's "Yesterday." Other recordings include an LP on Warwick (Fran: Can Really Hang You Up The Most). In 2000, she released a recording All the Love, again a collection of standards.[1] 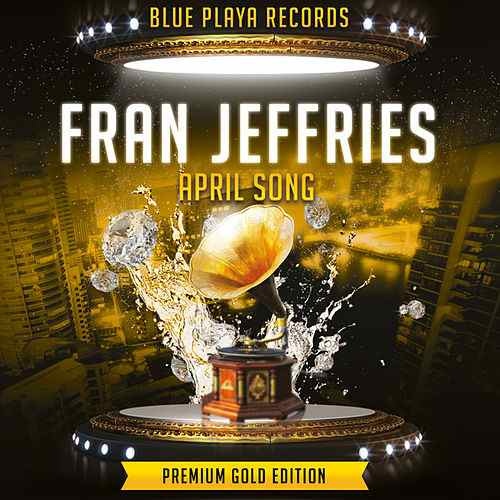 "Sex and the Single Girl"
"Yesterday" 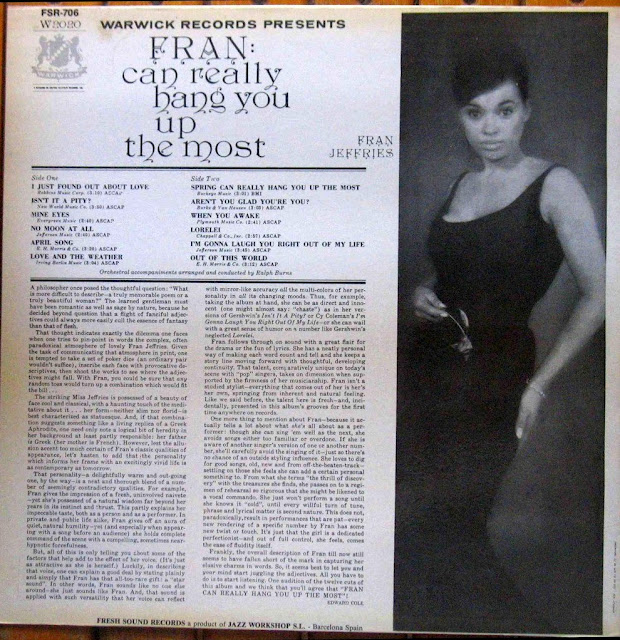 "Springtime (Can Really Hang You Up the Most)" 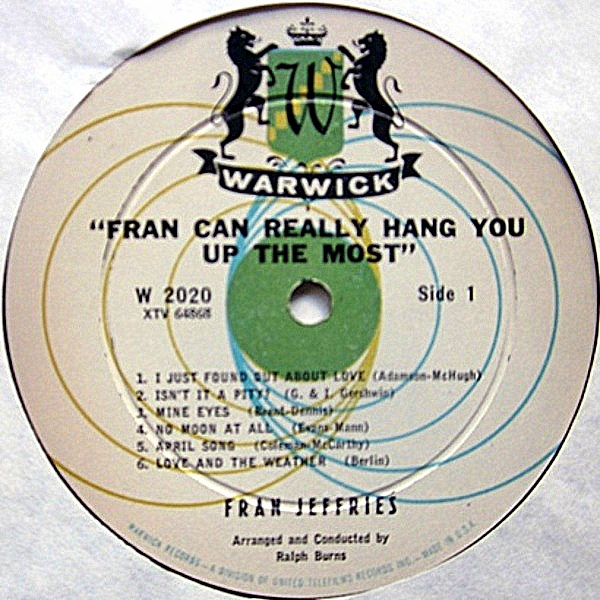 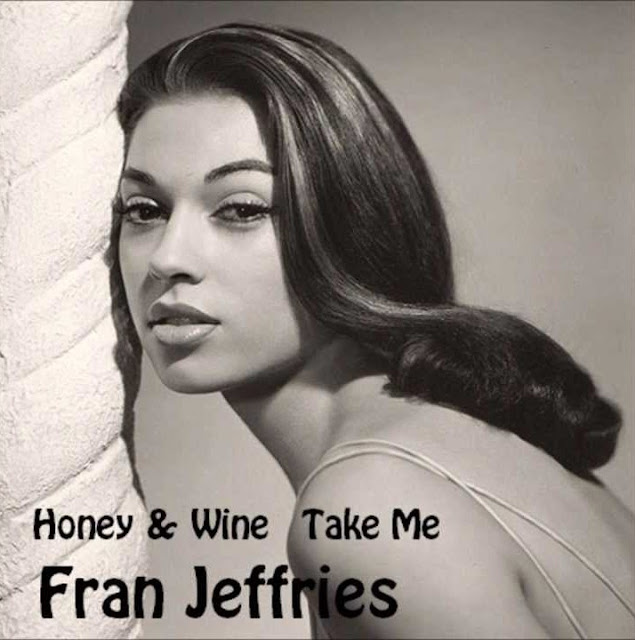 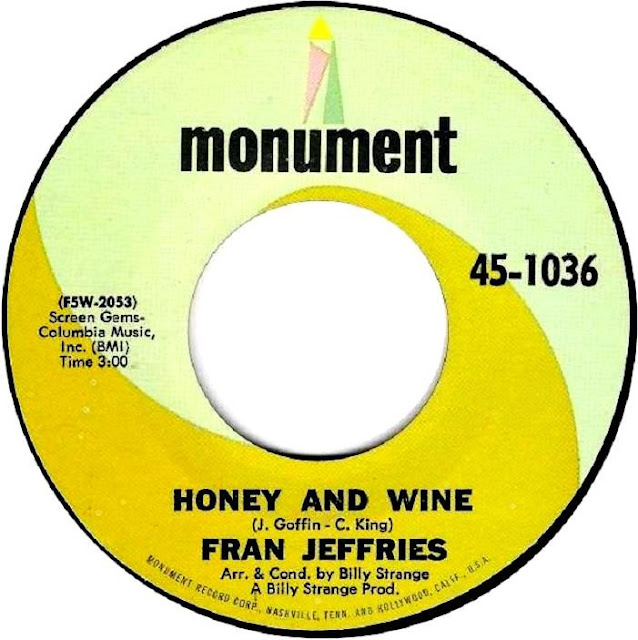 "Meglio Stasera"
"Sex and the Single Girl"
"The Anniversary Song" 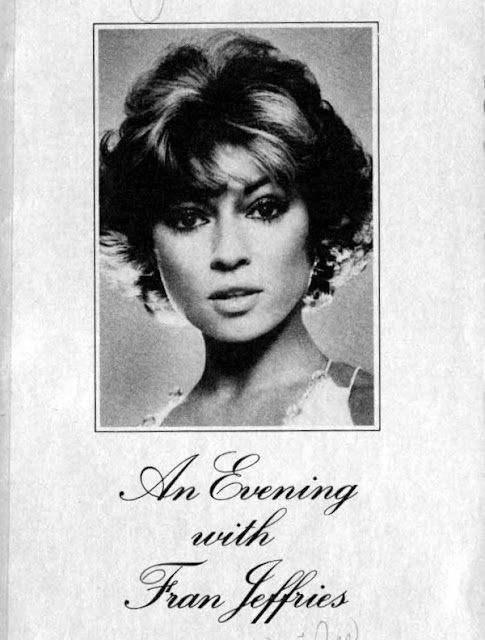 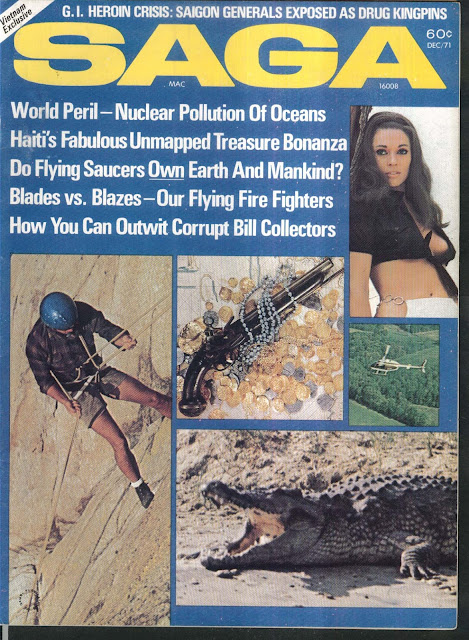