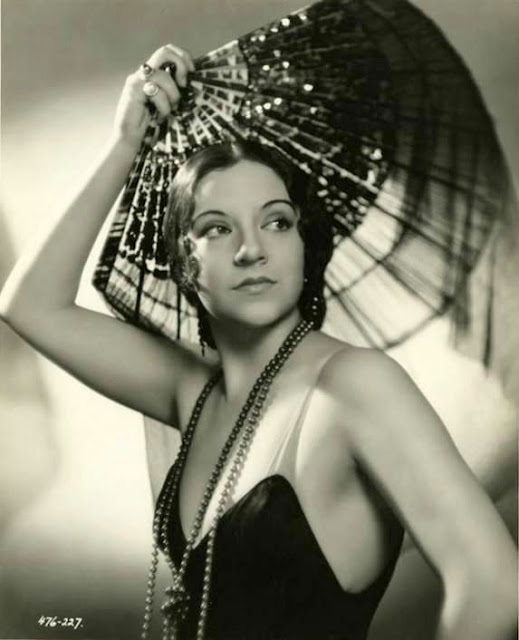 Guadalupe Natalia Tovar[1][2] (27 July 1910 – 12 November 2016) professionally known by screen name Lupita Tovar was a Mexican-American actress and centenarian best known for her starring role in the 1931 Spanish language version of Drácula, filmed in Los Angeles by Universal Pictures at night using the same sets as the Bela Lugosi version, but with a different cast and director.[3] She also starred in the 1932 film Santa, one of the first Mexican sound films, and one of the first commercial Spanish-language sound films.[4] 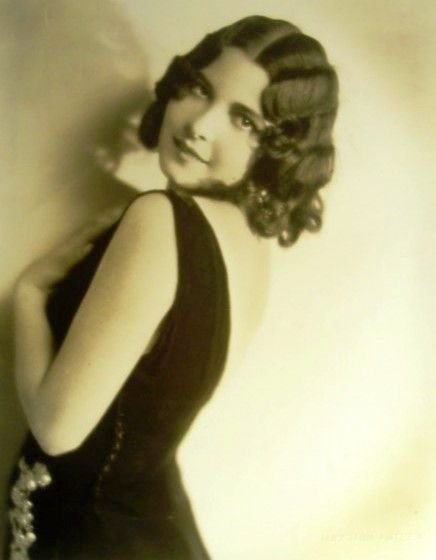 Tovar was born in Matías Romero, Oaxaca, Mexico, the daughter of Egidio Tovar, who was from Tehuacán, Puebla, Mexico,[5][self-published source]:2 and Mary Tovar (née Sullivan), who was Irish-Mexican, from Matías Romero, Oaxaca, Mexico.[5]:3 Tovar was the oldest of nine children,[5]:5 though many of her siblings did not survive early childhood.[5]:11 Tovar grew up during the time of the Mexican Revolution and her family was very poor.[5]:7–8 She was raised in a very religious Catholic environment, and went to a school where she was taught by nuns.[5]:15

In 1918, Tovar's family moved north to Mexico City where her father worked for the National Railroad of Mexico in an administrative position.[6]:220 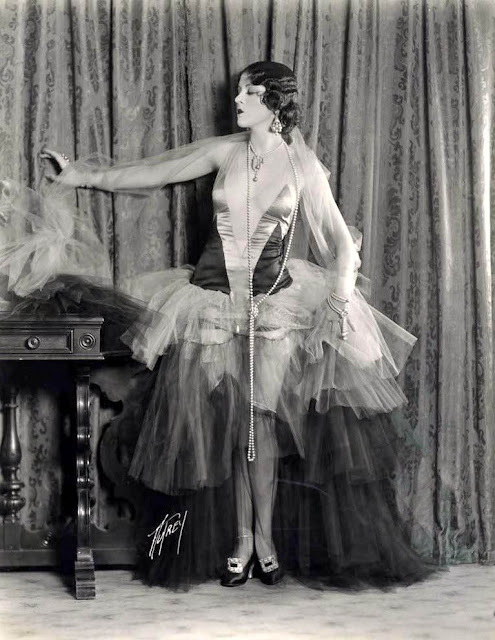 Tovar was discovered by documentary filmmaker Robert Flaherty in Mexico City. Tovar had performed in a dance class and was invited, along with other girls, to do a screen test as part of a competition. Tovar won first place.[6]:220–221 The prize was a 6-month probation period, followed by a 7-year contract at $150/week, to Fox Studios.[5]:20–25[6]:221 The studio had realized they could make money by simultaneously shooting Spanish-language movies of English language studio productions, so had been casting for Spanish stars.[3] She moved to Hollywood in November 1928 with her maternal grandmother, Lucy Sullivan.[5]:29

Tovar, under contract, was required to study intensively to enhance her skills for films. Her weekly schedule included guitar, two hours four days; Spanish dances, one hour three days; dramatics, one-half hour two days; and English, one hour every day. Her accent was considered an asset in talking motion pictures. Her English improved significantly in just seven months from the time she arrived in Hollywood in January 1929, when she could not say "good morning" in English. To improve her English, she attended talkies; she also learned new words and how to say them by reading voraciously. In 1929, Tovar appeared in the films The Veiled Woman with Bela Lugosi (now thought to be a lost film) and The Cock-Eyed World.

In 1930, she was mentioned for leads in two talkies starring Douglas Fairbanks, Sr. and Richard Barthelmess. Fairbanks put off the filming of what became The Exile. After his death, the film was made in 1947 by his son, Douglas, Jr., directed by Max Ophüls. In 1930, Tovar starred opposite Antonio Moreno in La Voluntad del Muerto, the Spanish-language version of The Cat Creeps and was based on the John Willard mystery play, The Cat and the Canary. Both The Cat Creeps and La Voluntad del muerto were remakes of The Cat and the Canary (1927). Casting was done in July 1930 with the film being released later the same year. The Spanish version was directed by George Melford and, like the Spanish-language version of Drácula, was filmed at night using the same sets as those used for filming the English-language version during the day.

Tovar shot Drácula, in 1930, when she was 20 years old. The film was produced by her soon-to-be husband, Paul Kohner.[3] 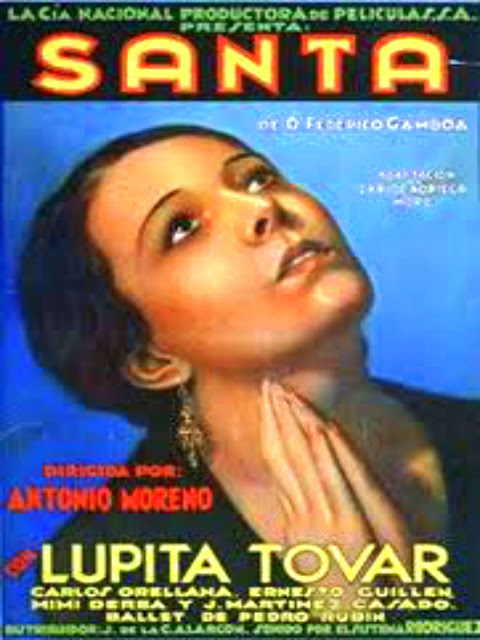 In 1931, Tovar starred in the film Santa, the first to have synchronized sound and image on the same celluloid strip.[8]

The film was based on a famous book featuring an innocent girl from the country who has an affair with a soldier and then tragically becomes a prostitute. Santa was such a hit that the Mexican government issued a postage stamp featuring Tovar as Santa.[3][7]

In 2006, Santa was shown in a celebratory screening by the Academy of Motion Picture Arts and Sciences called "A Salute to Lupita Tovar" that featured a conversation between Tovar and film historian Bob Dickson. The event was in honor of Tovar.[9] 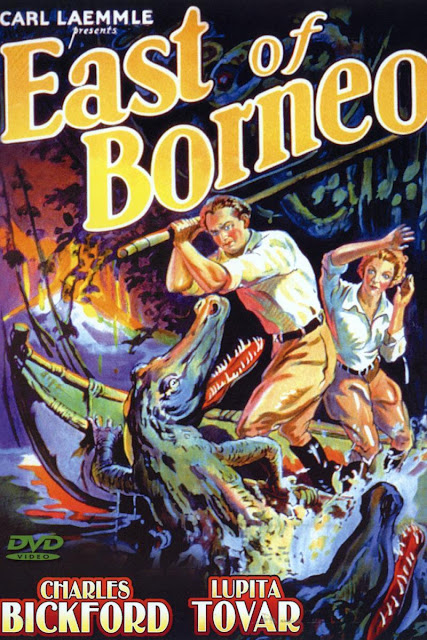 In 1931, Melford directed Tovar in another Universal picture, East of Borneo, which starred Rose Hobart. Tovar also worked on films at Columbia Pictures. Although she herself did not make any silent films, with her earliest films released by Fox Film Corporation in the Fox Movietone sound-on-film system, some may have been released in silent versions for theaters not yet equipped for sound. 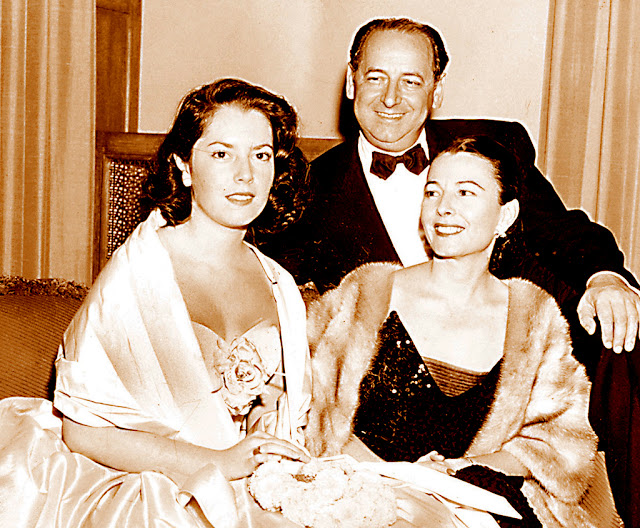 Tovar went by the nickname Lupita since she was a girl.[5]:1

During filming of Santa, which was done in Mexico, producer Paul Kohner had to return to Europe because his father was sick. It was this separation, and another the next year when Kohner was producing a film for Universal Pictures in Europe, that made Tovar realize she loved Kohner. Kohner proposed on the phone—he had previously tried to give her a ring—and Tovar went to Czechoslovakia to meet him. They were married, by a rabbi, in Czechoslovakia on October 30, 1932, at Kohner's parents' home.[6]:226–227

In 1936, the couple had a daughter, Susan Kohner, a film and television actress, and, in 1939, a son, Paul Julius "Pancho" Kohner, Jr., a director and producer.[10][11] Their grandsons, Chris and Paul Weitz, are successful film directors.

Tovar owned a bassinet that would be used by several well known New Yorkers, including Julie Baumgold, a writer and her husband Edward Kosner, publisher of New York; Elizabeth Sobieski, a novelist and mother of actress Leelee Sobieski, Judy Licht, a TV newswoman, and her husband Jerry Della Femina, an advertising executive.[12] 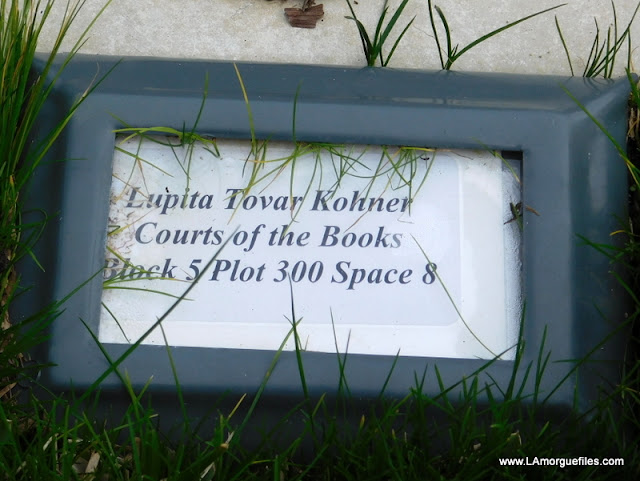 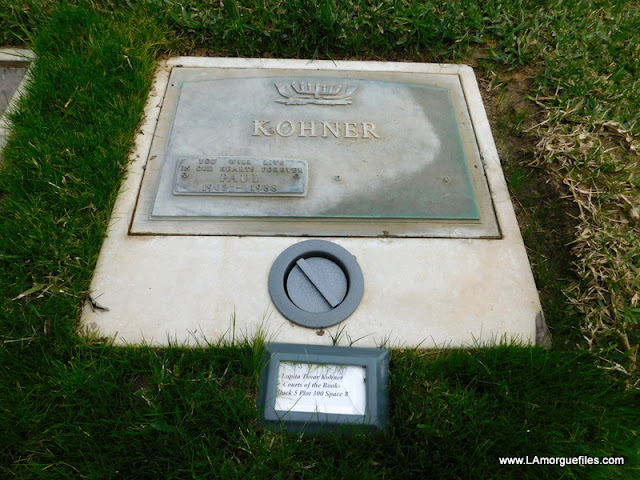 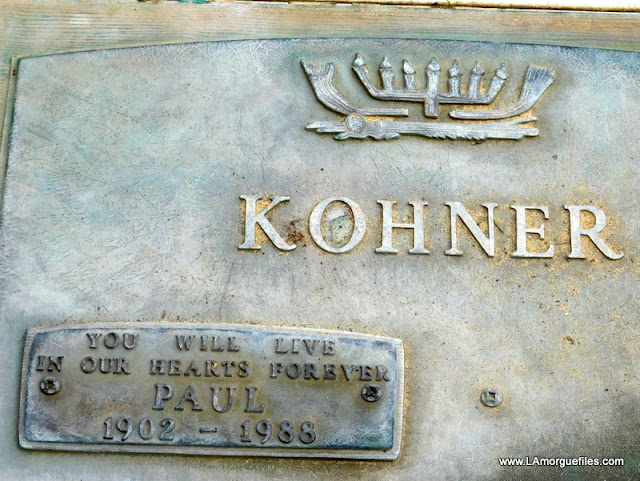 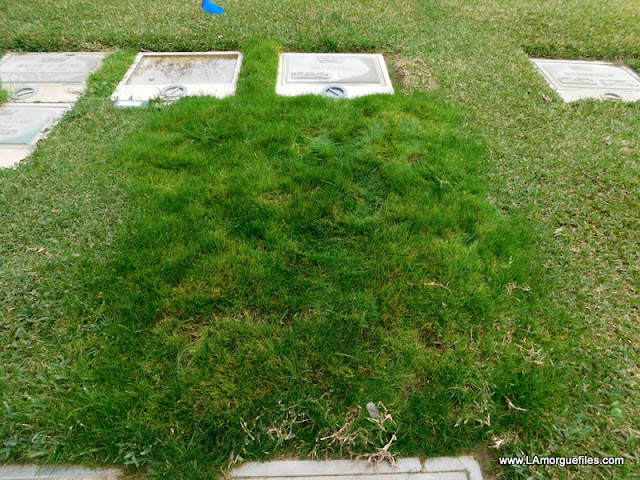 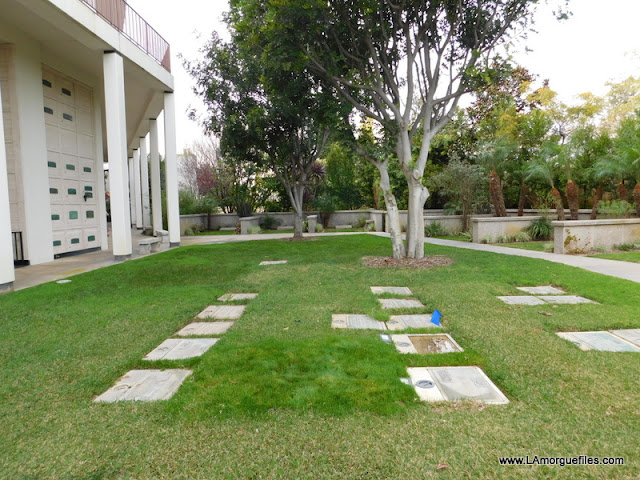 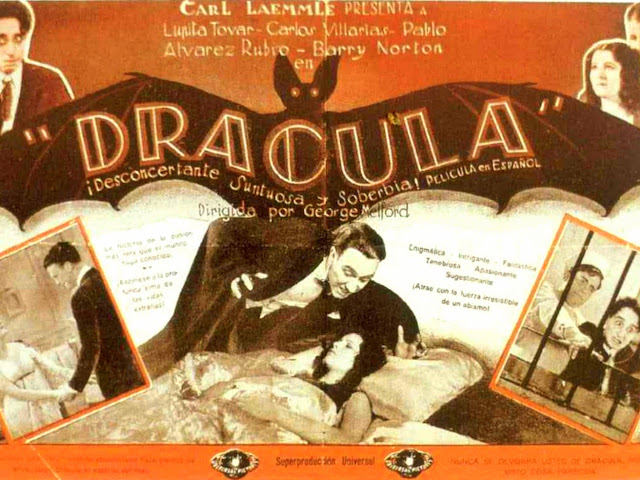 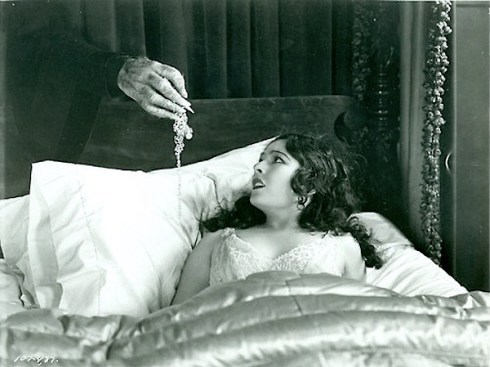 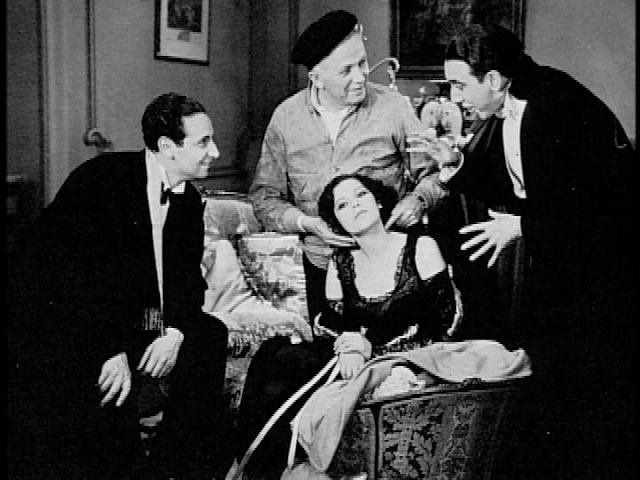 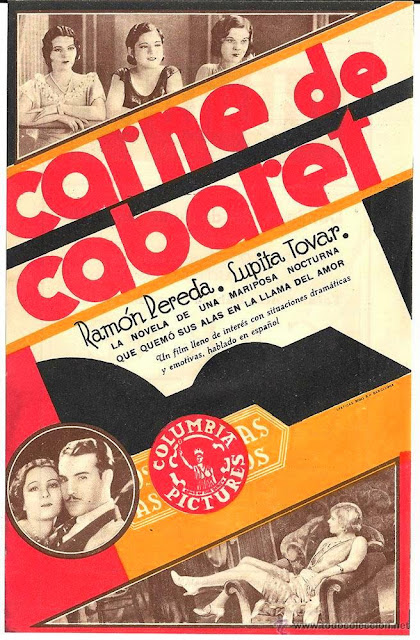 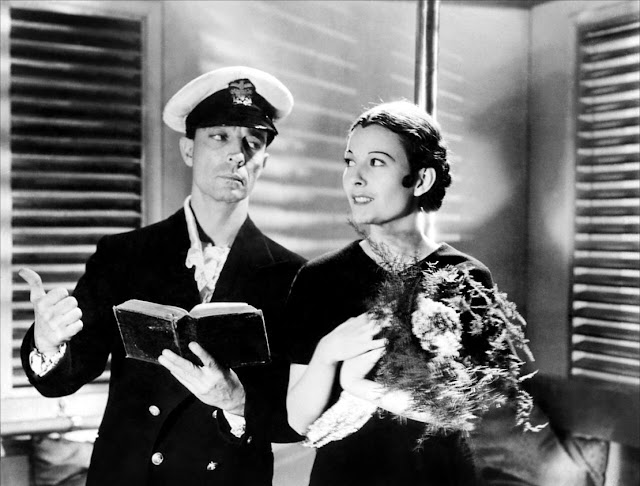 1936: The Invader aka An Old Spanish Custom
(British and Continental Films) as Lupita Melez 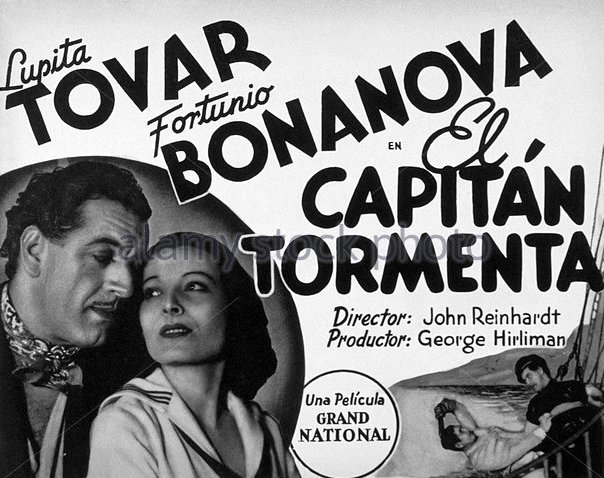 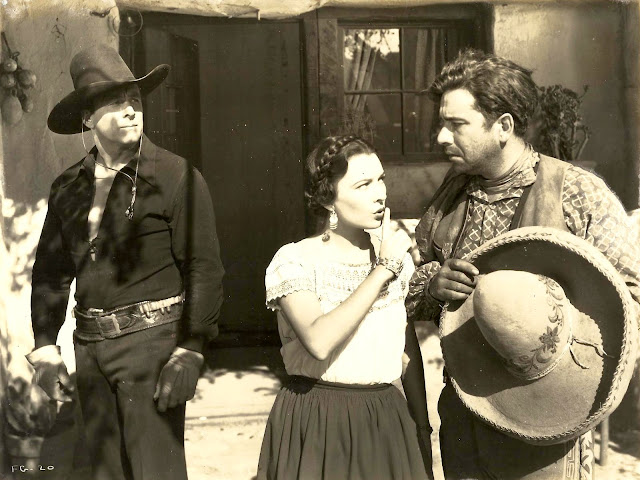 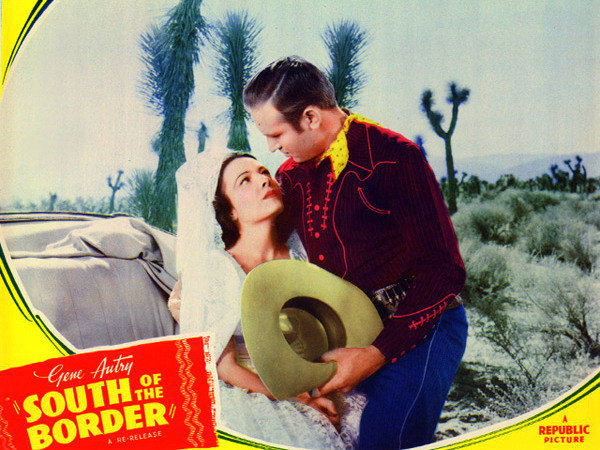 1939: South of the Border (Republic) as Dolores Mendoza 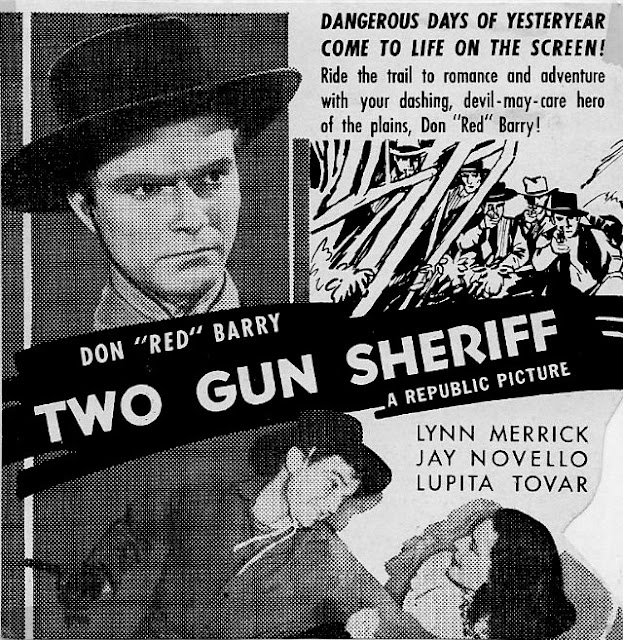 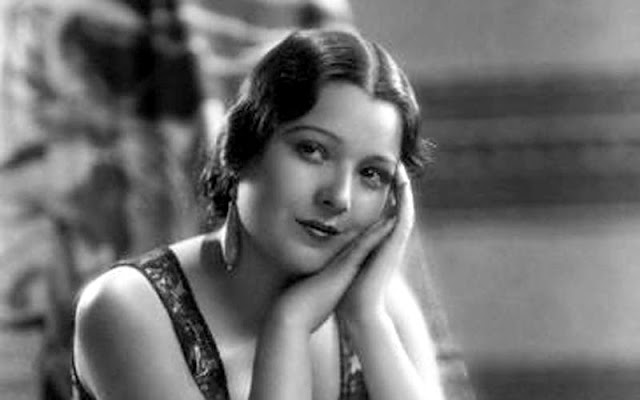 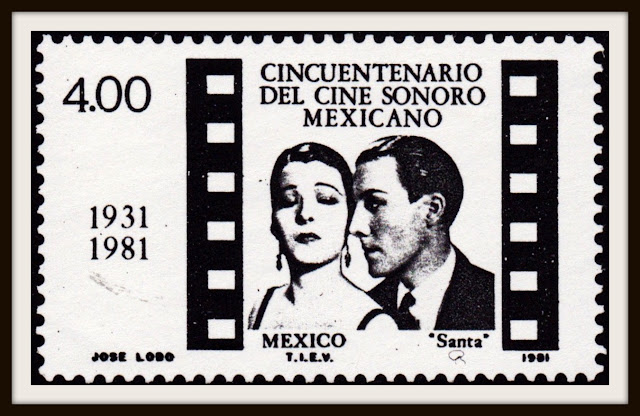 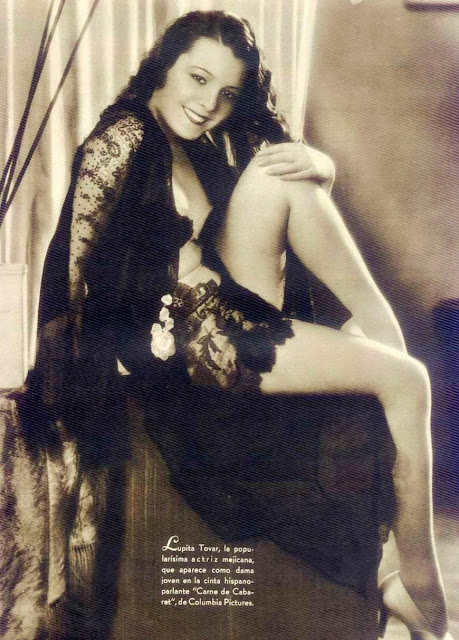 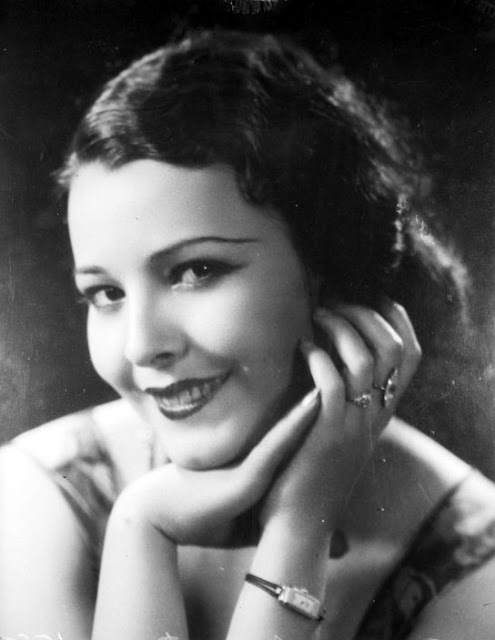