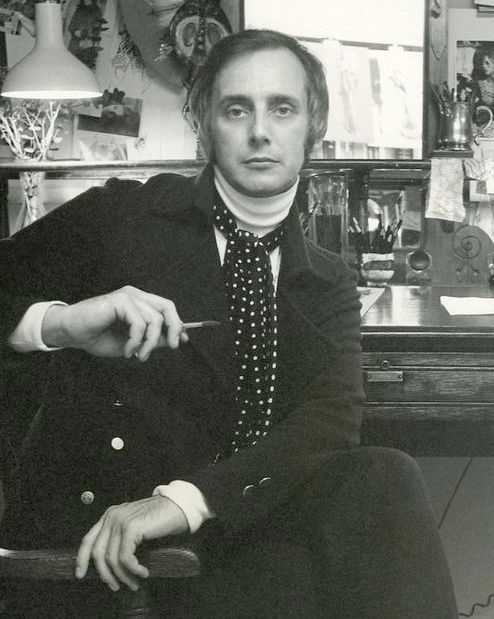 Donfeld (born Donald Lee Feld; July 3, 1934 – February 3, 2007) was an American costume designer who was known for his work on films such as Spaceballs, Prizzi's Honor and The Great Race. 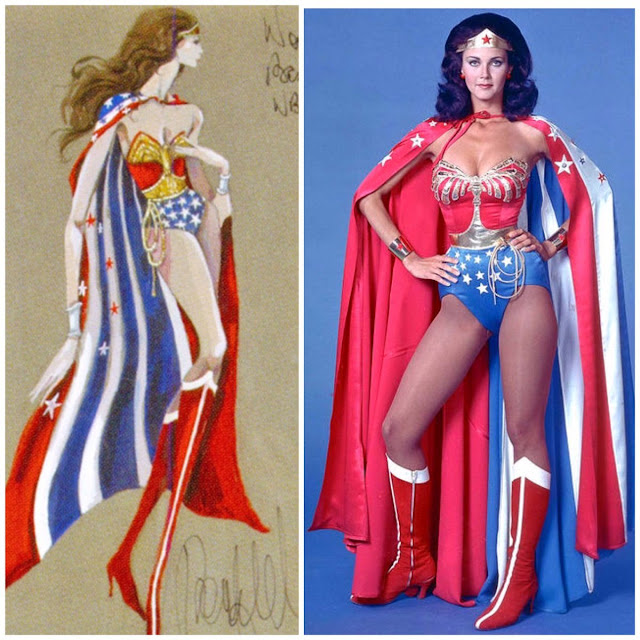 In addition, he made the costumes for the action adventure fantasy television series Wonder Woman, for which he was nominated for an Emmy Award in 1978.[1]

All four nominations were in the category of Best Costumes. 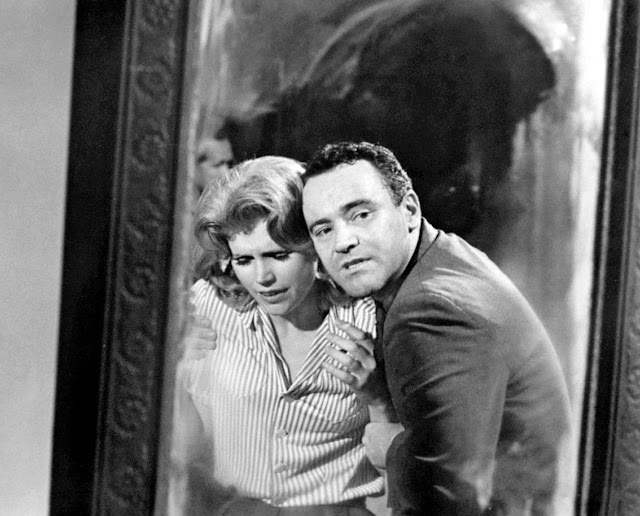 35th Academy Awards-Nominated for Days of Wine and Roses (for B/W costumes). Lost to What Ever Happened to Baby Jane?.[2] 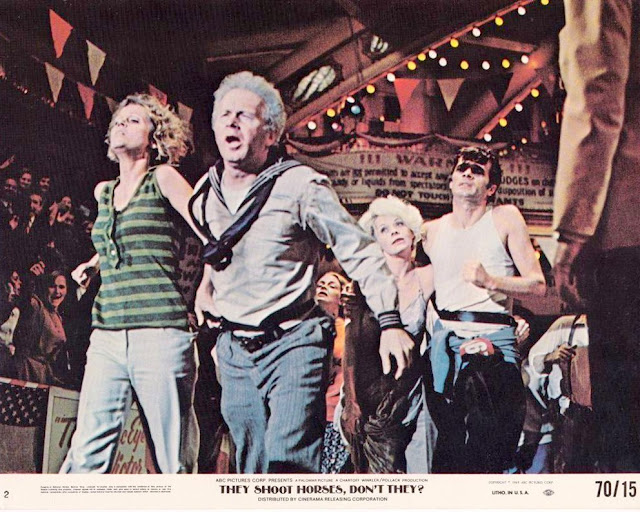 42nd Academy Awards-Nominated for They Shoot Horses, Don't They?. Lost to Anne of the Thousand Days.[3] 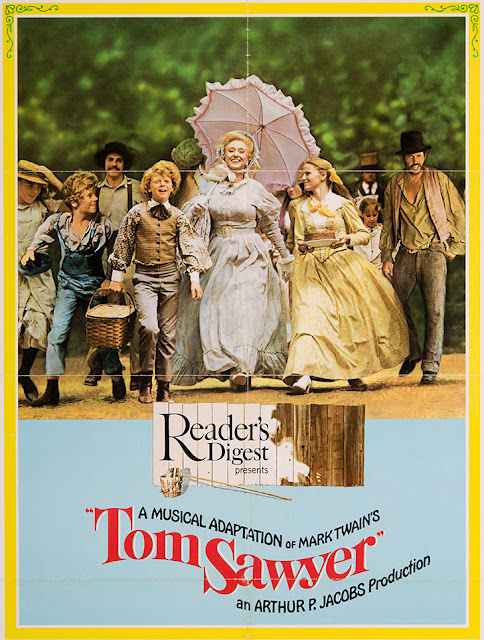 46th Academy Awards-Nominated for Tom Sawyer. Lost to The Sting.[4] 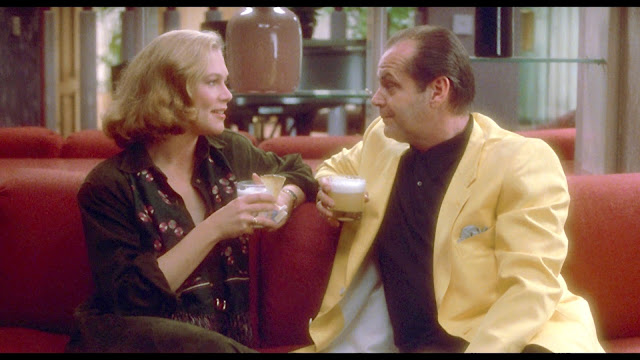 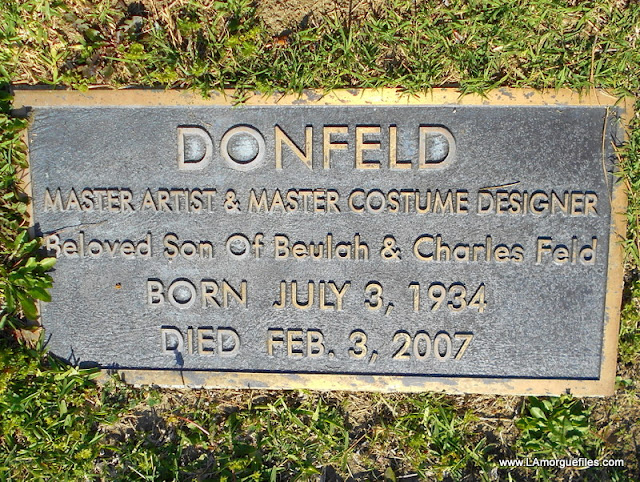 Donfeld is buried at Rose Hills Memorial Park in the Garden of Prayer in Whittier, California.  Other family members are buried beside him. 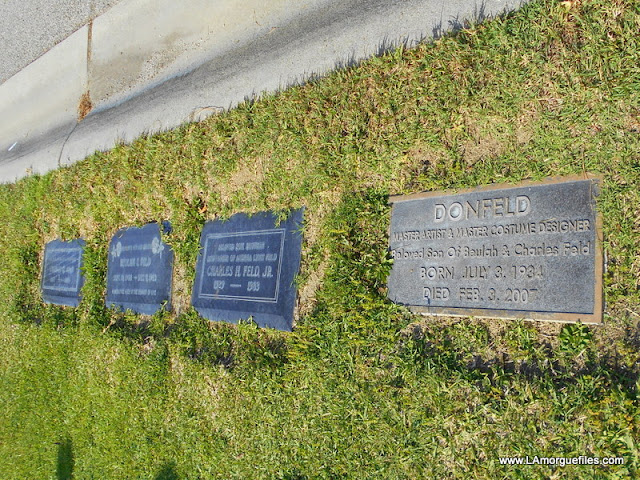 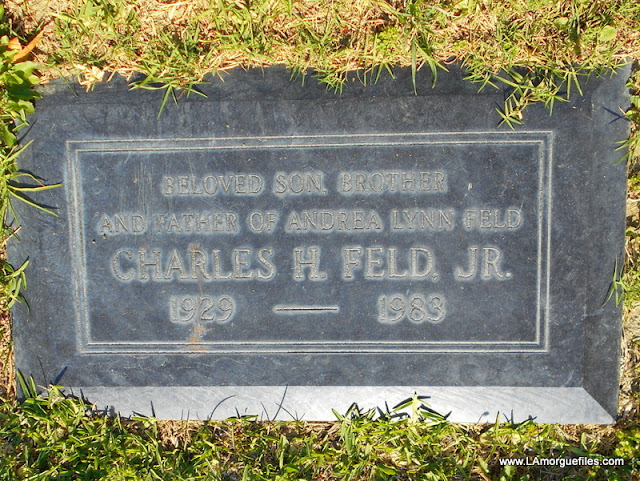 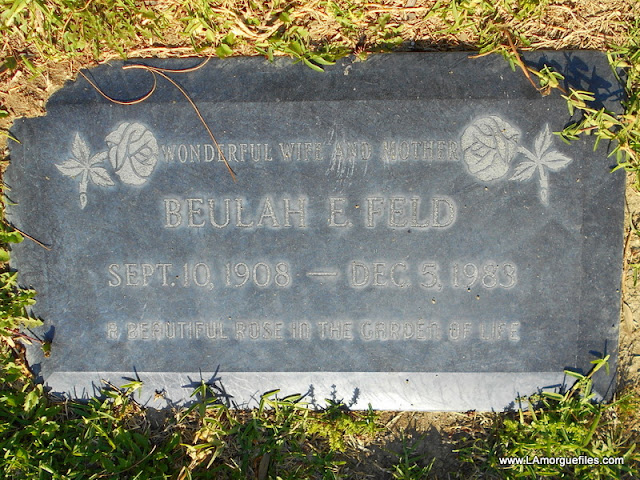 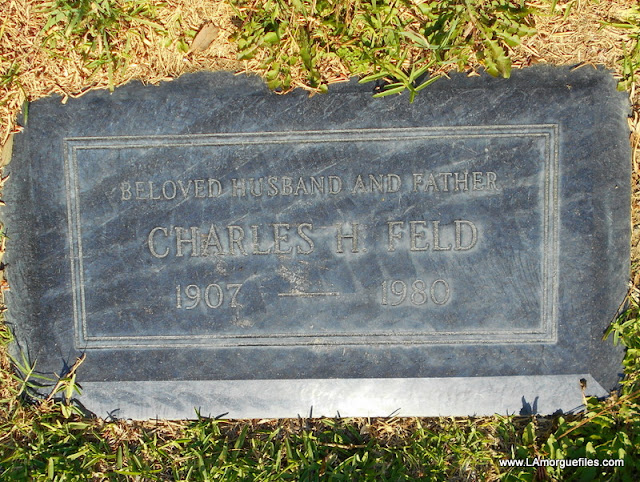 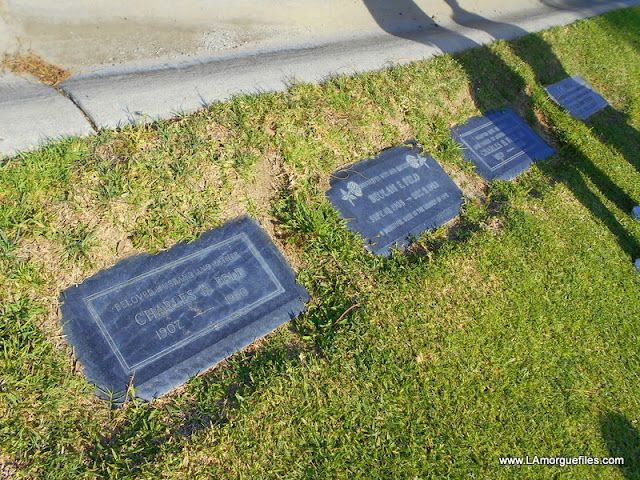 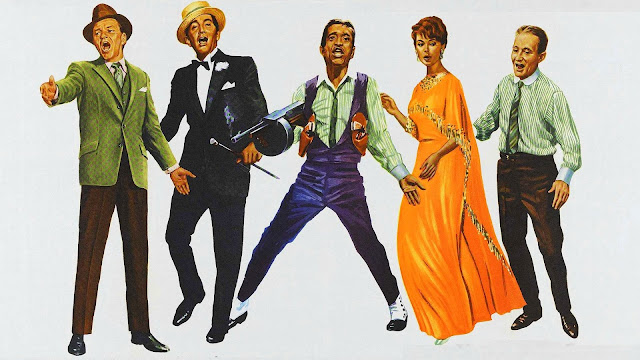 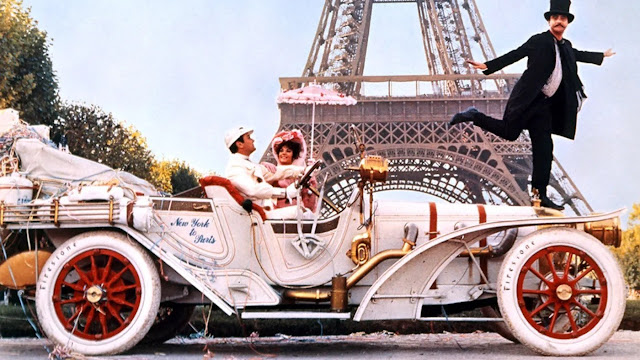 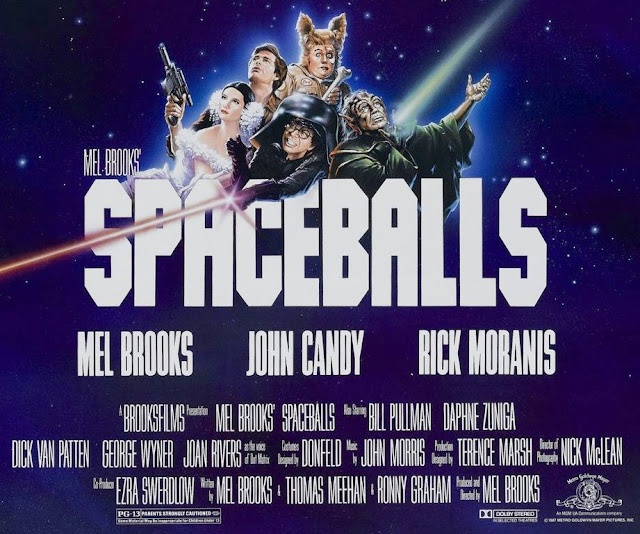 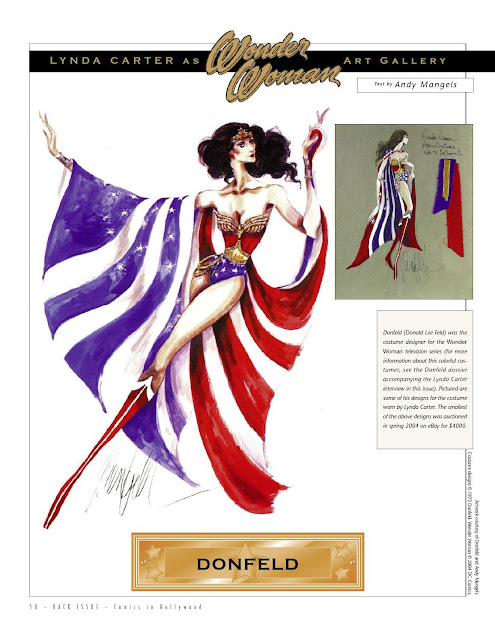 Costume designer for Herb Alpert and The Tijuana Brass TV Specials, "Wonder Woman," "The Beat of the Brass," and "Singer Presents." 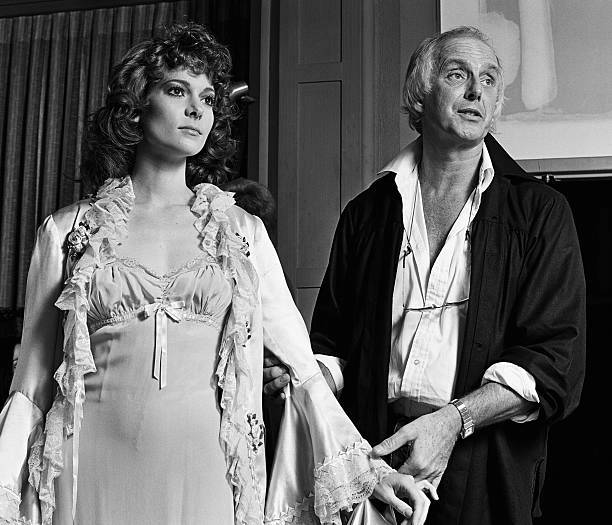 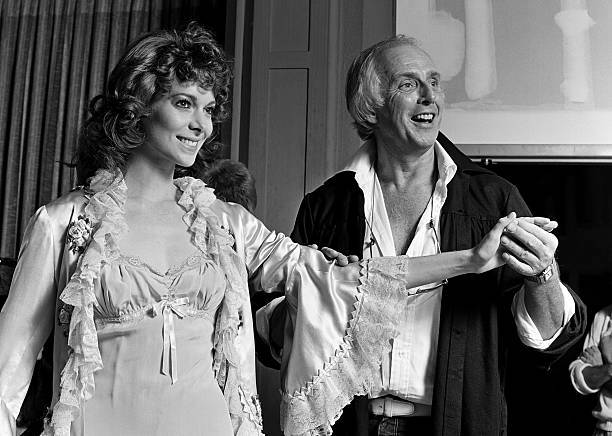