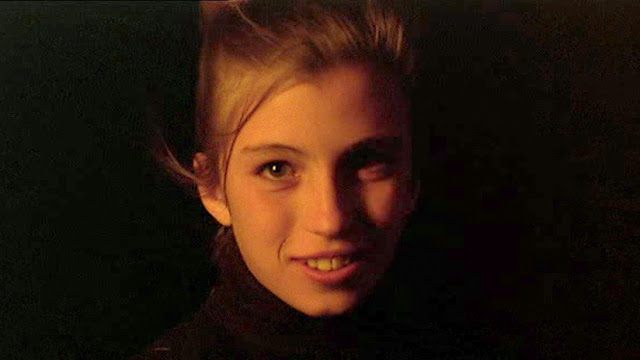 Manz grew up in Upper Manhattan. She was initially indifferent to acting. She later explained in 2011 that it was her mother, a cleaner at the World Trade Center, who "had an idea of me being in movies."[2] 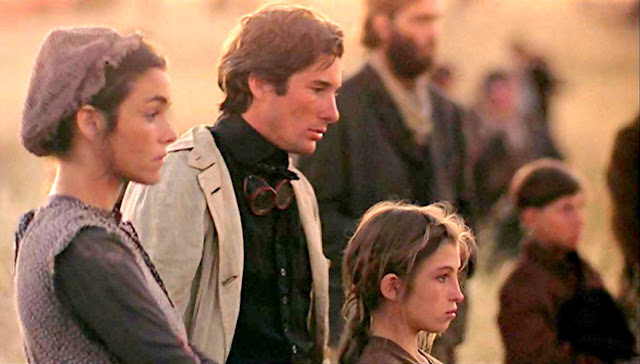 In 1976, at the age of 15, she was cast by Terrence Malick to play the young narrator in his second film Days of Heaven, which was released in 1978. Manz's part was initially smaller, but Malick was so impressed by her that he invited her to provide the narration of the film, which appeared in the final cut.[3] She received excellent reviews.[4] 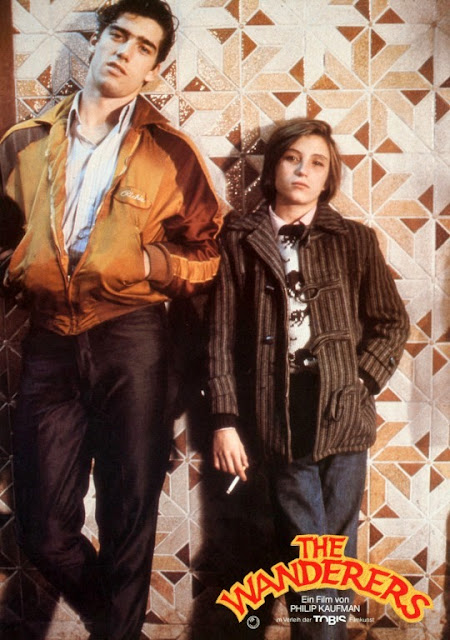 Manz then appeared in the 1979 film The Wanderers, directed by Philip Kaufman.[5] 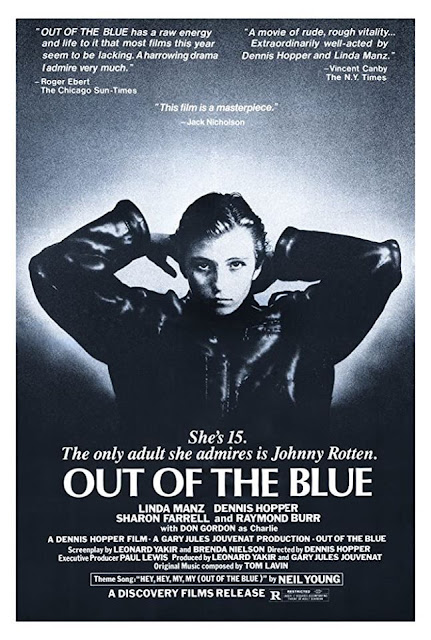 She played the lead in Dennis Hopper's influential cult film Out of the Blue.[3][6][7] She appeared in a small role as a robber in "The Snow Queen," an episode of Faerie Tale Theatre.[8] 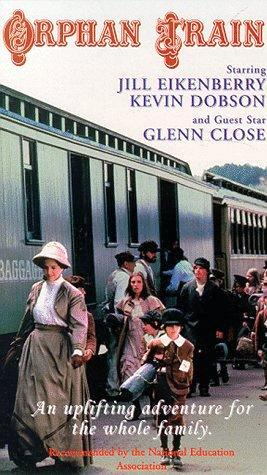 Manz's remaining roles included a spot in the 1979 television movie Orphan Train as Sarah,[9] one of many orphans relocated from eastern orphanages to farms in the West and Midwest in the late 1800s/early 1900s. She also had handful of roles in the late 1990s, including a small role in David Fincher's movie The Game and a larger part in Harmony Korine's Gummo in 1997, playing the mother of one of the main characters.[9] Her voice was sampled by Primal Scream in their song "Kill All Hippies," which was released in 2000.[10] 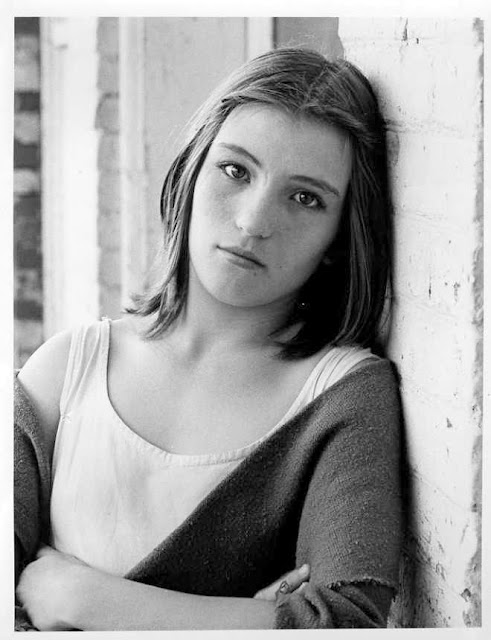 Manz married camera operator Bobby Guthrie in 1985. Together, they had three children.[3]

Manz died on August 14, 2020, six days before her 59th birthday. According to her son, Michael, she suffered from pneumonia and lung cancer in the time leading up to her death.[1][11] 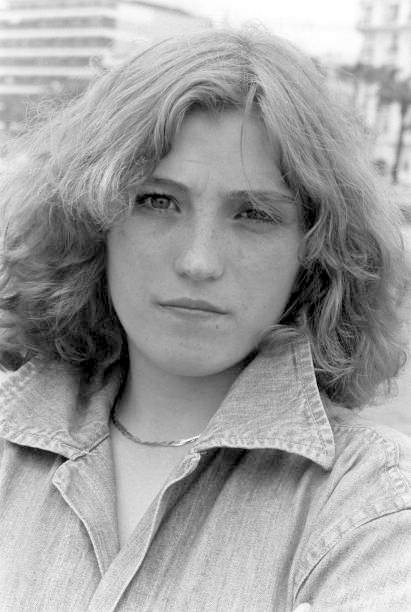 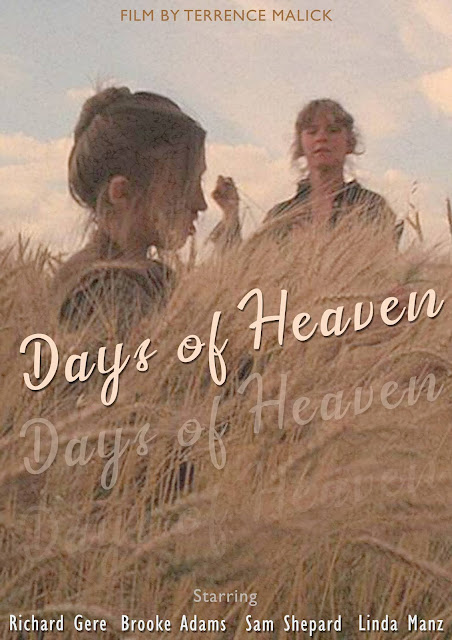 "Kill All Hippies" (2000) — a voice sample of her dialogue from the film is used in this track from Primal Scream's XTRMNTR album.[10] 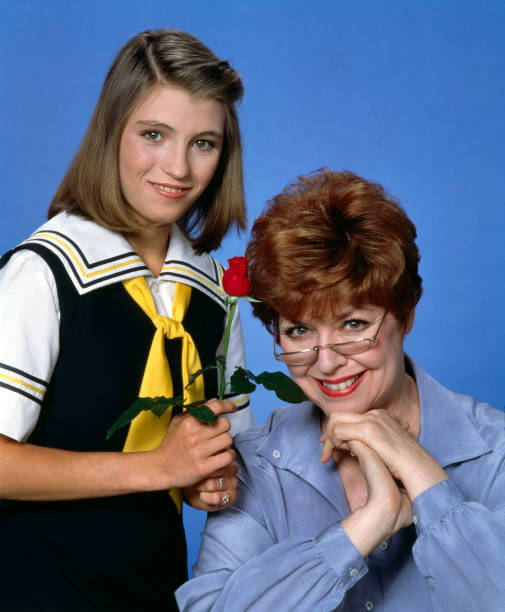 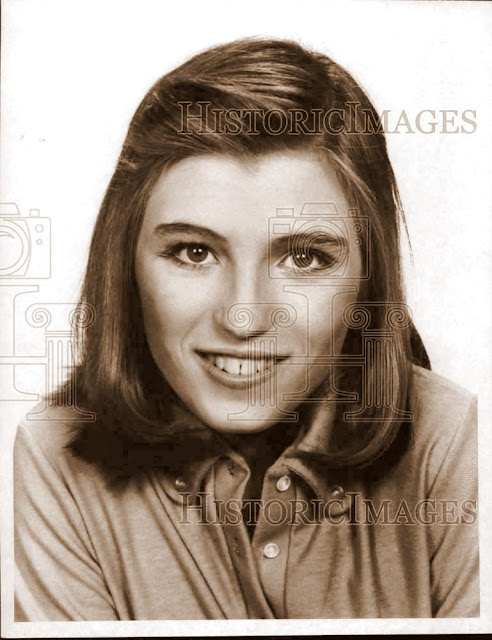 7. Healy, Claire Marie. "Why Chloë Sevigny Is on a Mission to Save the Work of Linda Manz." AnOtherMag.com. Retrieved September 24, 2019. 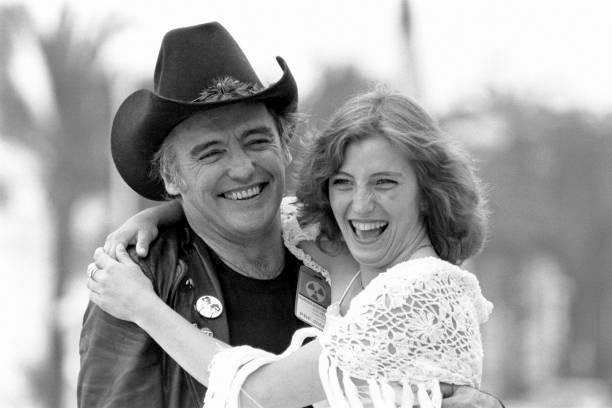