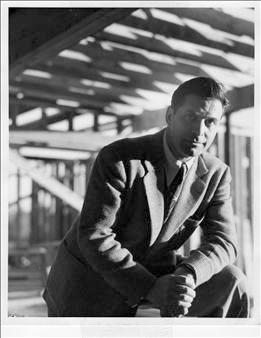 Maurice Harry Fleishman died on September 11, 2009 at the age of 100. He died peacefully in his sleep just 23 days after a birthday party attended by family and friends at the home he built and lived in until he died. A practicing architect with an office in Beverly Hills, California until his "unofficial" retirement in 2002.

Maury was best known for his "mid century" modern style of civic buildings most notable being: 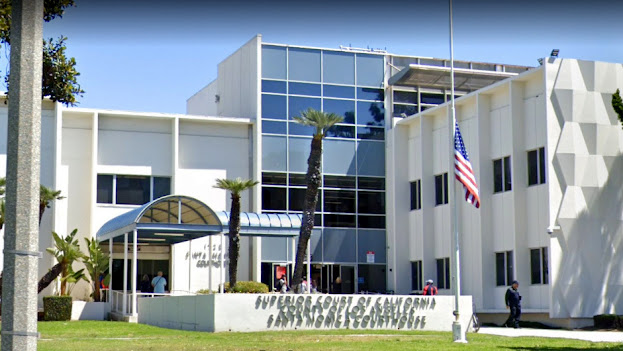 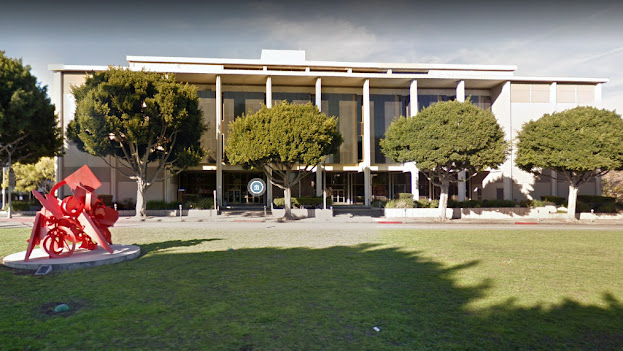 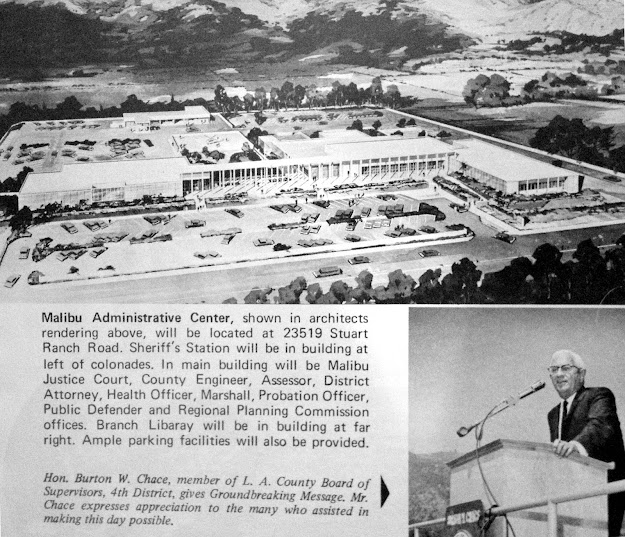 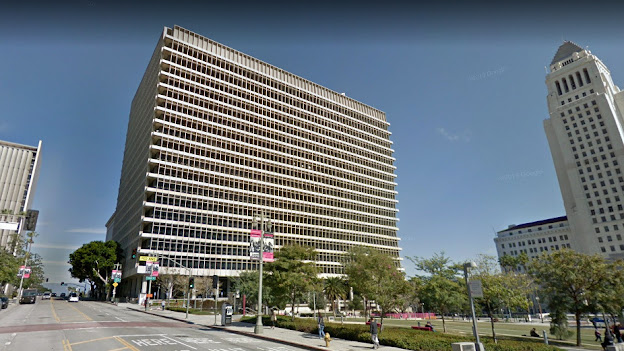 Born August 19, 1909 in New Brighton, England, Maury emigrated with his parents Harry and Ettia to Montreal, Canada when he was a young child. His sister, Norma Block, was born 13 years after Maury. Coincidentally, Maury's late wife, Susanne, also had a single sibling who was 13 years her junior.

After attending and graduating from McGill University's School of Architecture in Montreal, Canada, he hitch hiked across the United States with his cousin, Hank Greenspan (later owner and editor of the Las Vegas Sun Newspaper). Along the way he sketched renderings of motels which the cousins exchanged for a room for the night.

He married Susanne Miller (1919 - 1995) on April 2, 1941. Sue was an aspiring actress at the time of their marriage but she turned down a part on the Broadway stage as Maury's career was in California. Sue went on to write script for a KGO radio program and Langendorf Bread and after a long active role with the United Hostesses charity, she became a successful travel writer. She died of complications of Alzheimer's in the couple's home after a ten year illness. 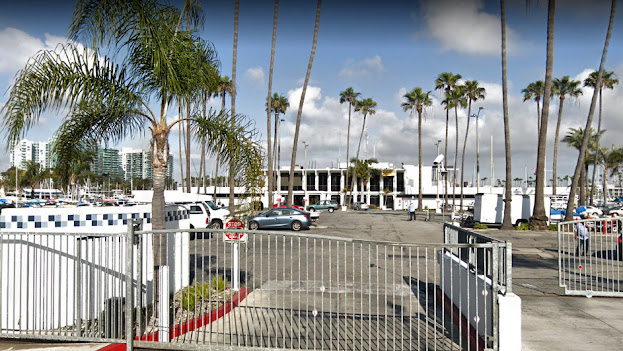 Maury served on the Design Control Board, small crafts harbors, Los Angeles County from 1964 well into the 90s. He designed the Marina Del Rey Yacht Club in 1965.

Maury is survived by his two children, Allen Fleishman, an attorney, and Harry Fleishman, a Luthier. Allen and his wife Teresa have one son, August. Harry has two step children with his wife, Janet Rodina. Maury is survived, as well, by his sister, Norma who resides in Montreal, and his long time companion, Alyse Orleans. Although they never lived together, Alyse became a significant part of Maury's life following the death of his wife and remained so until his own passing. 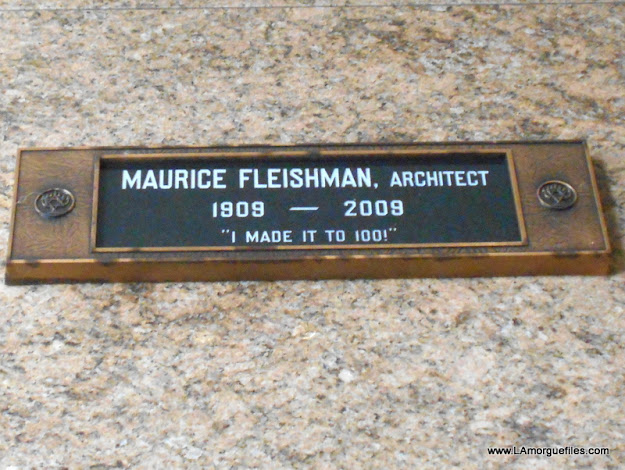 To say that Maury looked younger than his years was an understatement. Even in his 90s he amazed all who met him with his (now relatively) youthful appearance and demeanor. At 90 he reluctantly traded a 5-speed Porsche for a more modest automatic Mercedes which he drove for another five years. He once owned an Aston Martin which later caught fire while "stuck" in traffic. Maury escaped unharmed as was his habit. He learned to ski from an early age in Canada, deep sea fished and played gin rummy. He was a loving husband to Susanne, a generous father to Allen and Harry, and a faithful and loving companion to Alyse. In light of the party he attended celebrating his life, the family will not hold a formal event. He will be buried at Hillside Memorial Park and Mortuary. 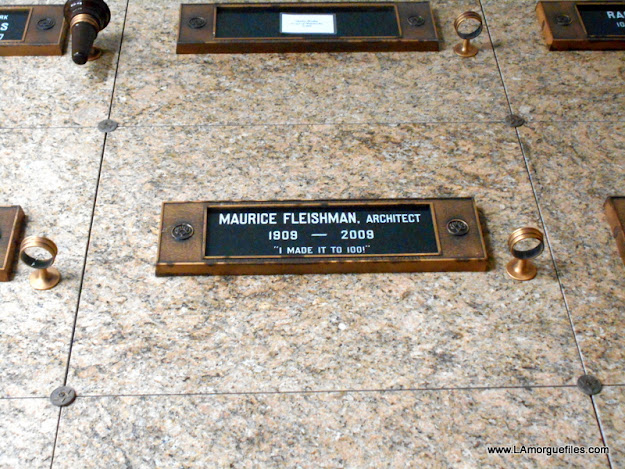