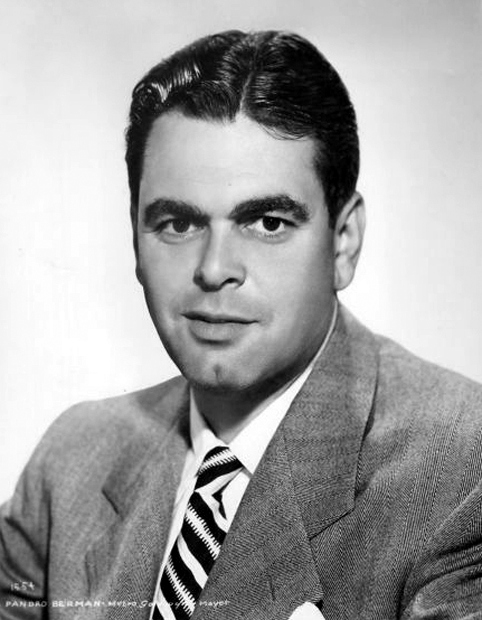 Pandro Berman was born in Pittsburgh in 1905. His father Henry Berman was general manager of Universal Pictures during Hollywood's formative years. Pandro was an assistant director during the 1920s under Mal St. Clair and Ralph Ince. In 1930, Berman was hired as a film editor at RKO Radio Pictures, then became an assistant producer. When RKO supervising producer William LeBaron walked out during production of the ill-fated The Gay Diplomat (1931), Berman took over LeBaron's responsibilities, remaining in the post until 1939. He managed to survive David O. Selznick's general firing of most of the staff. 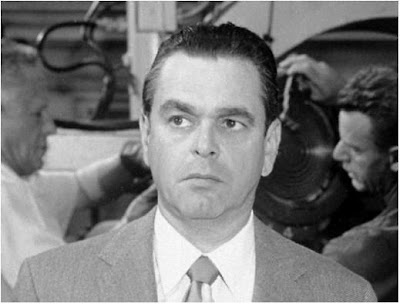 The Fred Astaire/Ginger Rogers musicals were in production during the Berman regime, Katharine Hepburn rose to prominence, and such RKO classics as The Hunchback of Notre Dame and Gunga Din (both 1939) were completed. Berman was willing to give creative people plenty of elbow room, but there were limits; having been coaxed by Hepburn and director George Cukor to push through production of the 1936 film Sylvia Scarlett, Berman reportedly reacted to the poor audience response to that film (the worst in RKO's history by telling Hepburn and Cukor that he never wanted to see their faces again. 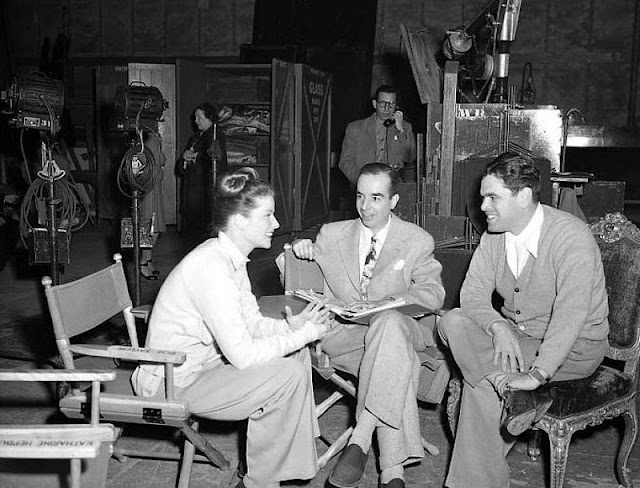 He survived several executive shake-ups at MGM and remained there until 1963, then went into independent production, closing out his career with the unsuccessful Move (1970). 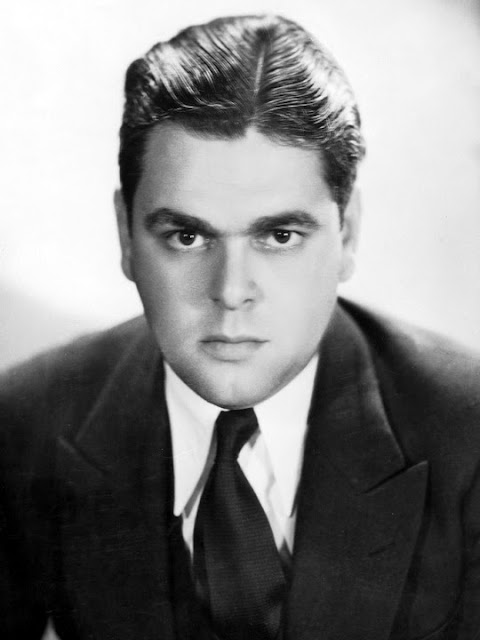 Berman was the winner of the 1976 Irving G. Thalberg Memorial Award. He died of congestive heart failure on July 13, 1996 in his Beverly Hills home, aged 91. 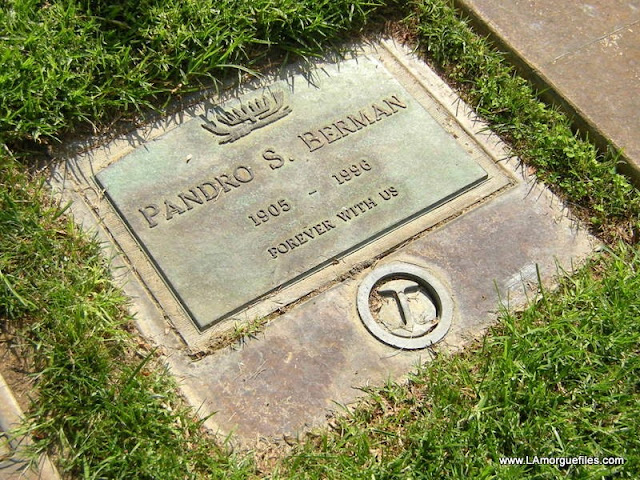