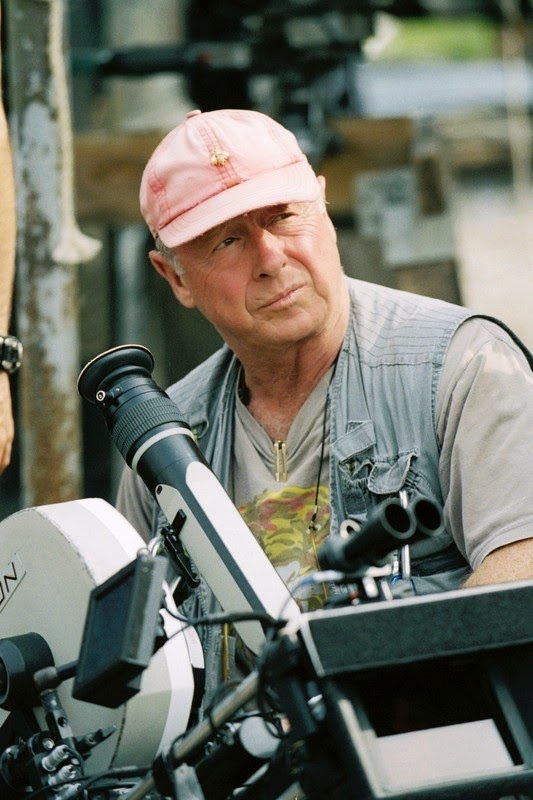 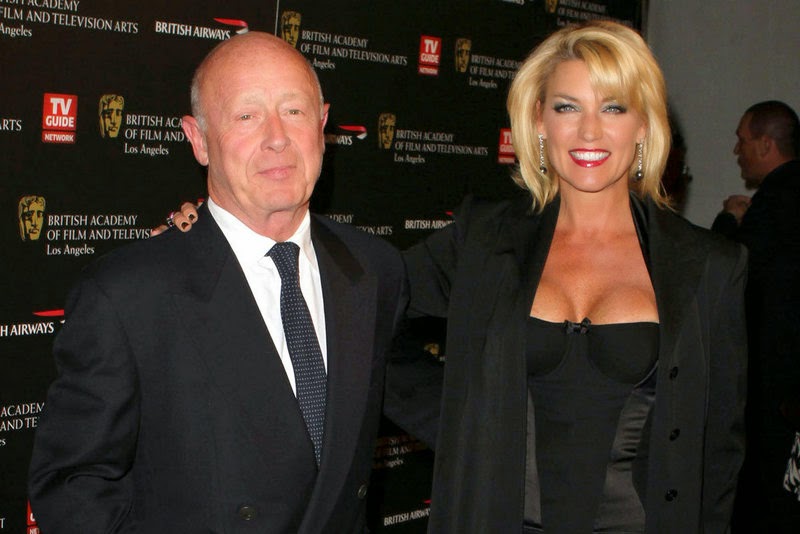 On August 19, 2012, at approximately 12:30 p.m. PDT, Scott committed suicide by jumping off the Vincent Thomas Bridge in the San Pedro port district of Los Angeles, California. Investigators from the Los Angeles Police Department's Harbor Division found contact information in a note left in his car, parked on the bridge, and a note at his office for his family. Witnesses said he did not hesitate before jumping. His body was recovered from the water by the Los Angeles Port Police. Within hours of his death, a rumor began circulating that a possible motive for his suicide was that he had been diagnosed with terminal brain cancer. Both his widow and his brother Ridley categorically denied the rumor. On August 22, Los Angeles County coroner's spokesman Ed Winters said the two notes Scott left behind made no mention of any health issues, but neither the police nor the family disclosed the content of those notes. 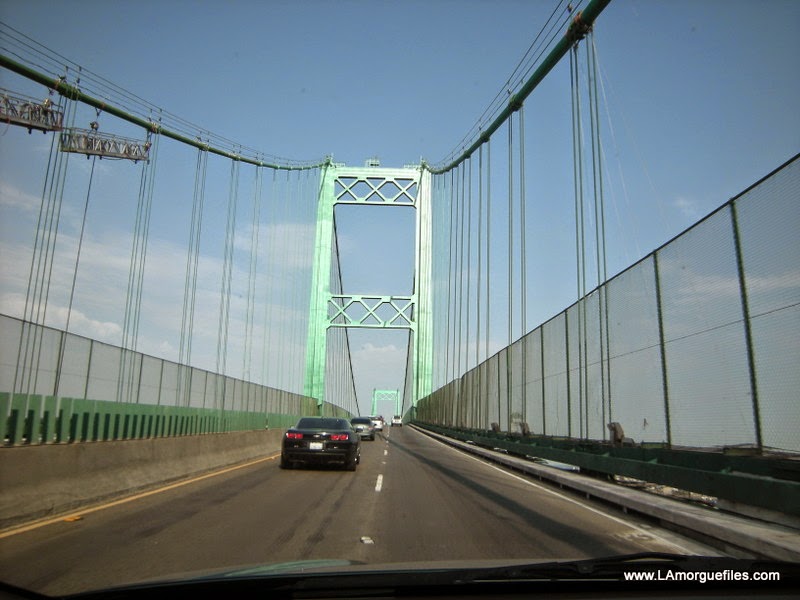 On October 22, 2012, the Los Angeles County Coroner's Office announced the cause of death as "multiple blunt force injuries." Therapeutic levels of mirtazapine and eszopiclone were in his system at the time of death. A coroner's official also affirmed Scott "did not have any serious underlying medical conditions" and was not suffering from cancer. 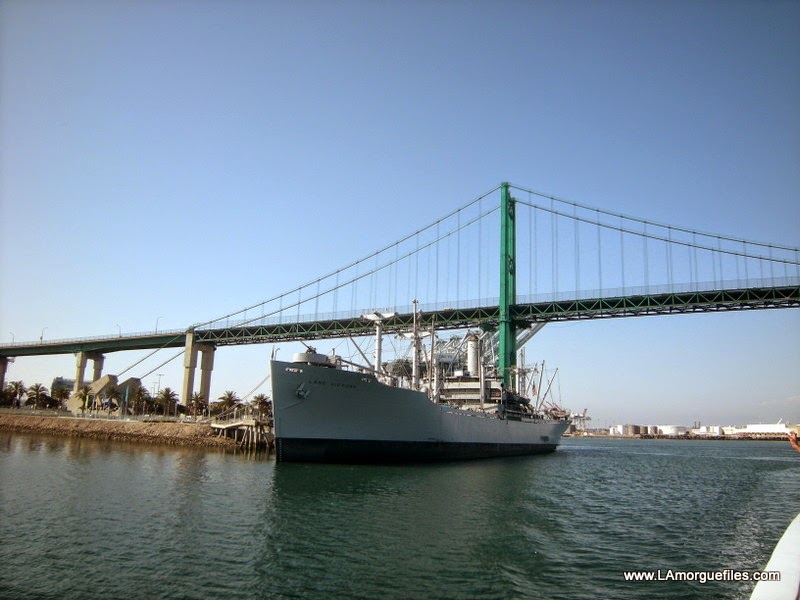 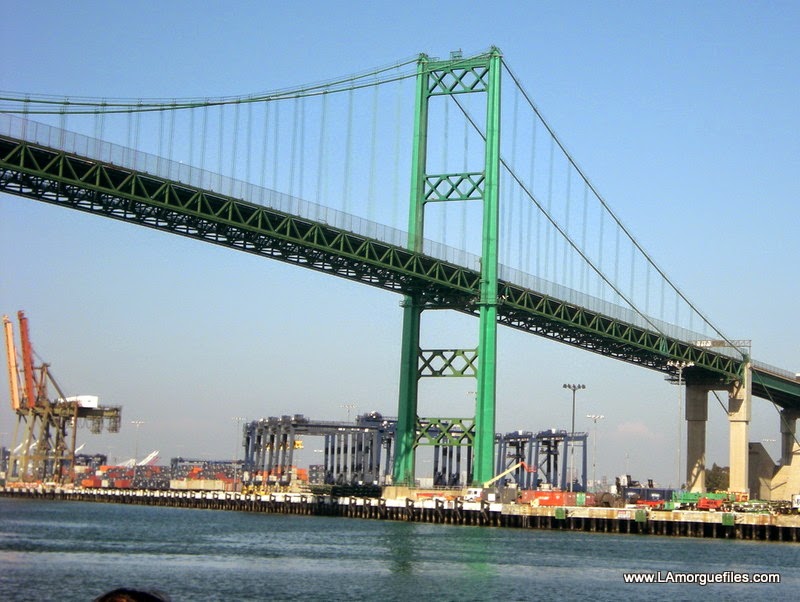 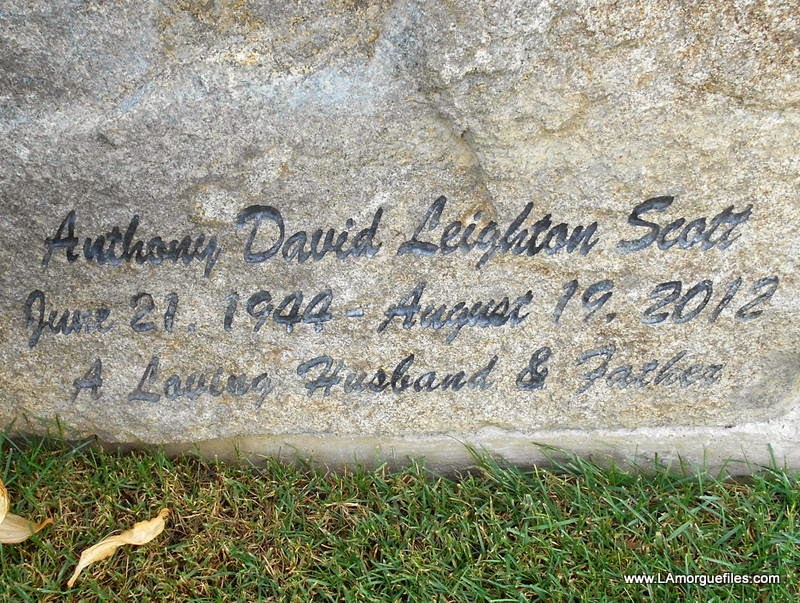 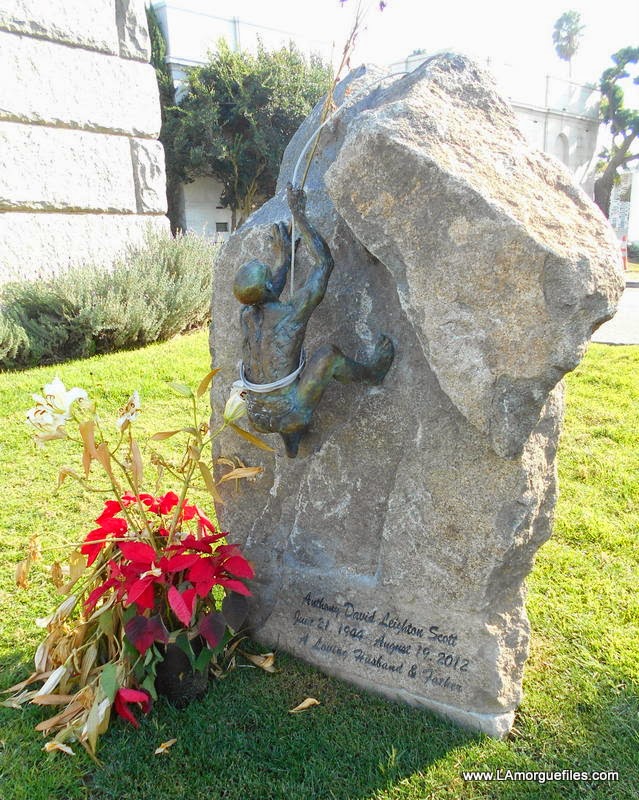 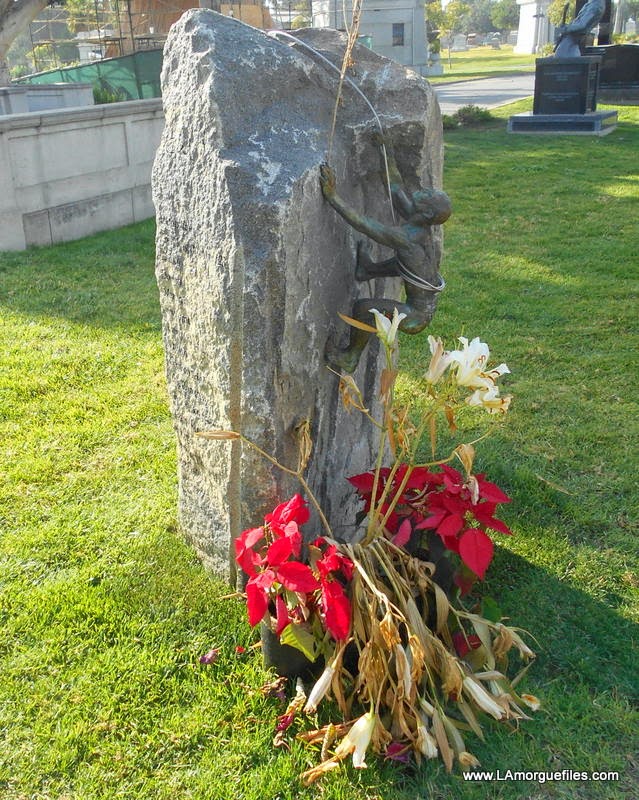 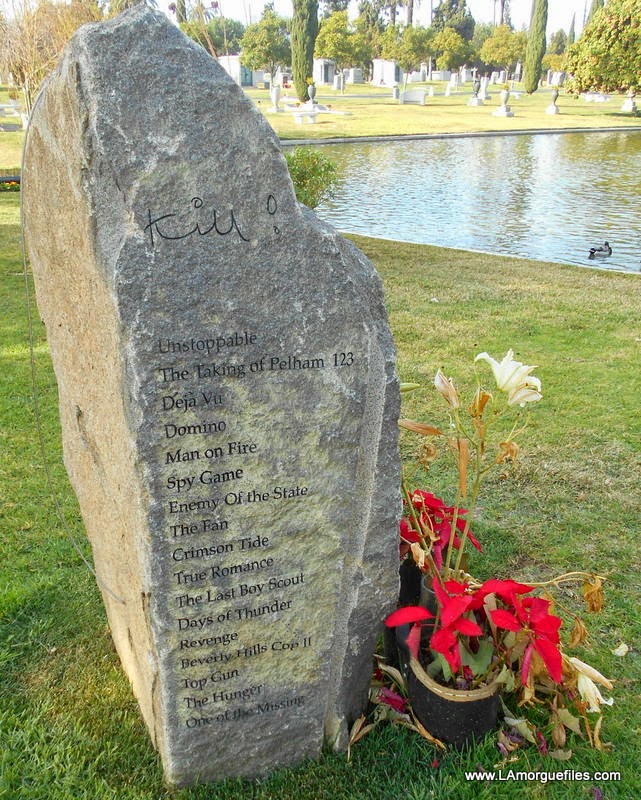 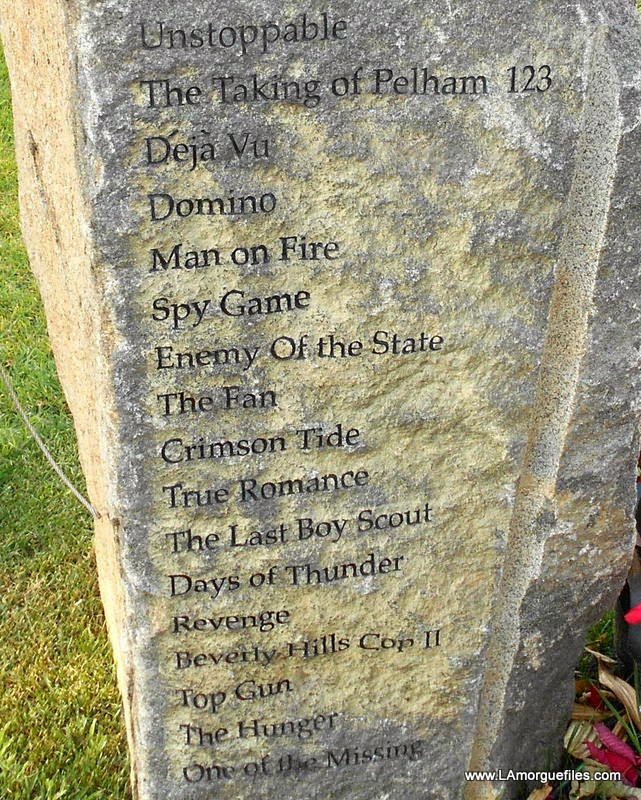 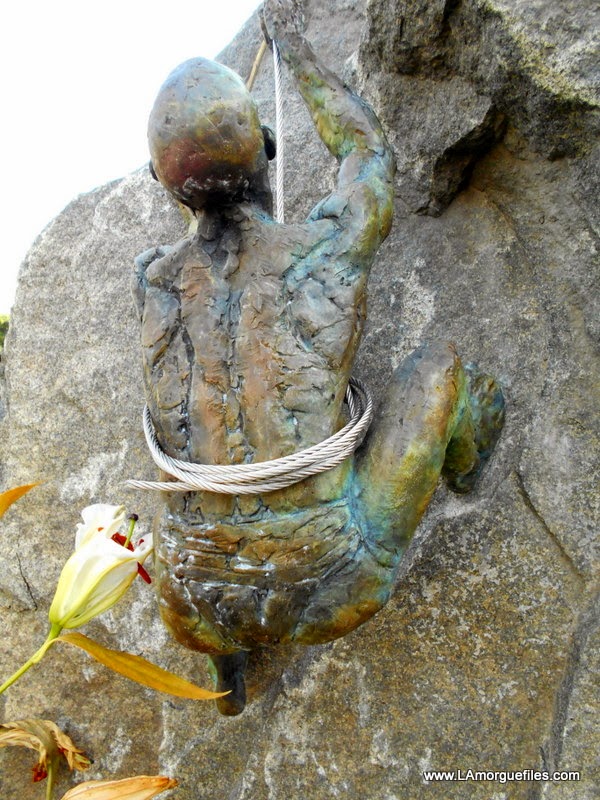 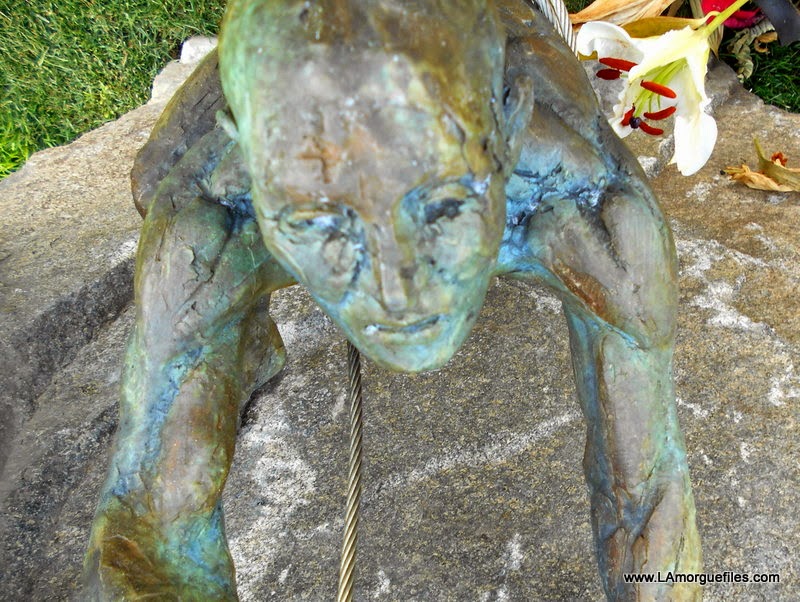 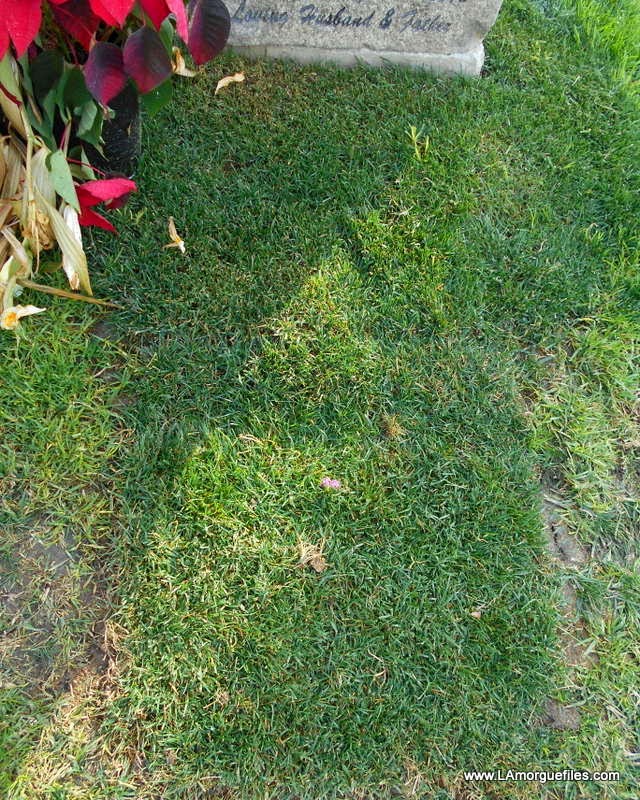 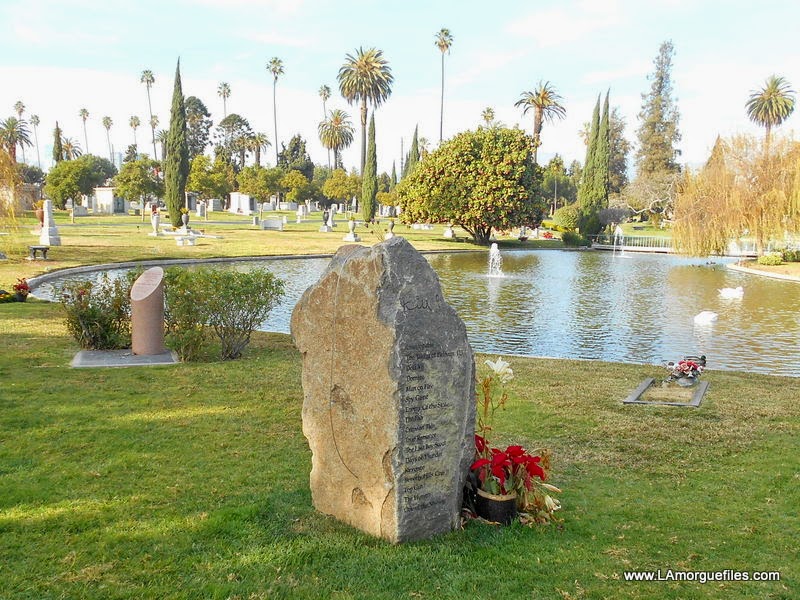