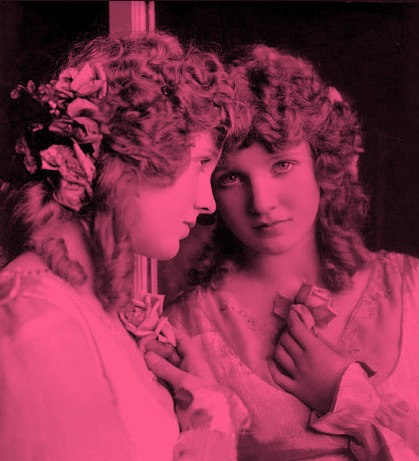 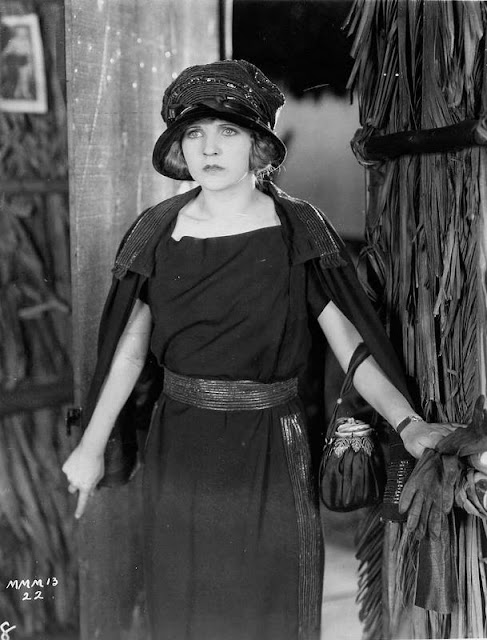 Early life and rise to stardom

Born Juliet Reilly in Shreveport, Louisiana, Minter was the daughter of Broadway actress Charlotte Shelby. At the age of five, she accompanied older sister Margaret on an audition only because no baby sitter was available, was noticed by the director and given her first part. After this she was frequently employed, widely noted for both her talent and visual appeal. In 1912, to avoid child labour laws in Chicago while her 10 year-old daughter was appearing in a play, Shelby obtained the birth certificate of a cousin and changed Juliet's name to Mary Miles Minter. She made her first feature film in 1915 at the age of 13, after which her career steadily grew.


Her first film for director William Desmond Taylor (below with Mary) was Anne of Green Gables in 1919. The picture was well-received and Taylor actively promoted Minter as a star. A romantic relationship developed between them, which she later described as "a beautiful white flame." However, according to Minter (who had grown up fatherless), Taylor had reservations from the outset and later curtailed the romance, citing the thirty-year difference in their ages.[1] 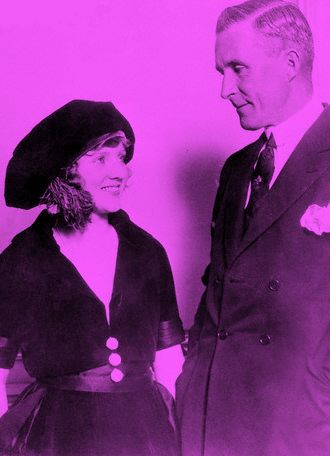 In 1922, Taylor was murdered in his home. In a 1970 interview during which she described Taylor as her "mate," Minter recalled how she broke down and sobbed when she was allowed to view (and touch) the director's body in a morgue.

The ensuing scandal, coming in the wake of the Roscoe "Fatty" Arbuckle murder trial, was the subject of widespread media speculation and embellishment. Newspapers reported that coded love letters written by Minter had been found in his bungalow after his death (these were later shown to have been written three years earlier, in 1919). Minter was at the height of her success, having starred in more than 50 films and sensationalistic newspaper revelations of the twenty-year-old film star's association with a forty-nine-year-old murdered director caused rolling scandals.


There were several suspects, including her mother Charlotte Shelby (below) in the long investigation of Taylor's murder. In 1937, Minter publicly announced to the Los Angeles Examiner newspaper,

"Now I demand that I either be prosecuted for the murder committed fifteen years ago, or exonerated completely. If the District Attorney has any evidence, he should prosecute. If not, then I should be exonerated... Shadows have been cast upon my reputation." [2] 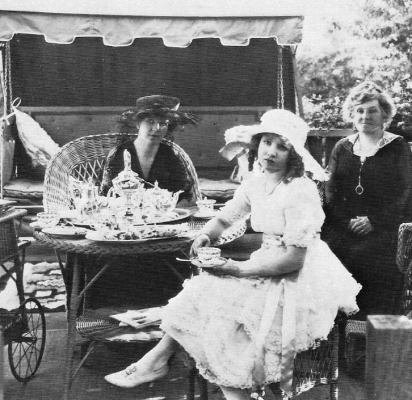 In late 1922, several months following Taylor's death, Minter became romantically involved for a time with then-Los Angeles news correspondent and film critic Louis Sherwin, who had at one time been married to actress Maude Fealy.[3] Minter made four more films for Paramount, with her last film, The Trail of the Lonesome Pine, being released in 1923. When the studio did not renew her contract, she received many other offers but declined them all, saying she had never been happy as an actress. In 1925, she sued her mother for an accounting of the money Shelby had received for her during her screen career.[4] The case was settled out of court, with the settlement being signed by Minter and Shelby at the American Consulate in Paris, France, on January 24, 1927.[5]


Minter commented she was content to live without her Hollywood career. She reconciled fully with her mother and proclaimed her love for Taylor throughout her long life. Minter had invested in Los Angeles real estate and seems to have lived in relative comfort and prosperity, although she was later the victim of several robberies during the 1970s and early 1980s. Police described her as a frail old woman and people were often shocked to learn she had once been a famous movie star. 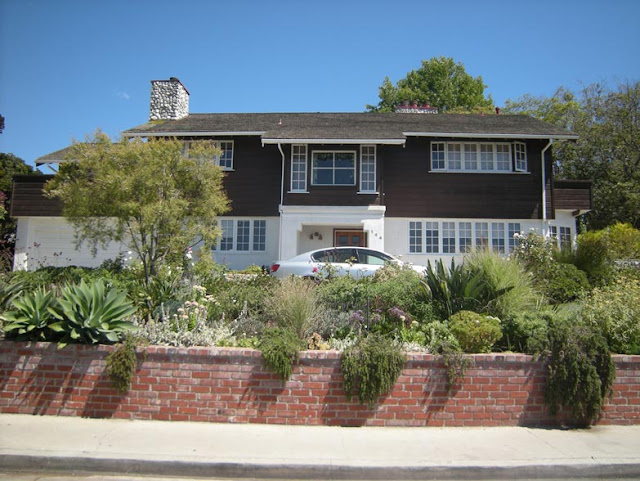 She died in 1984 from a stroke in Santa Monica at this Adelaide Drive home. 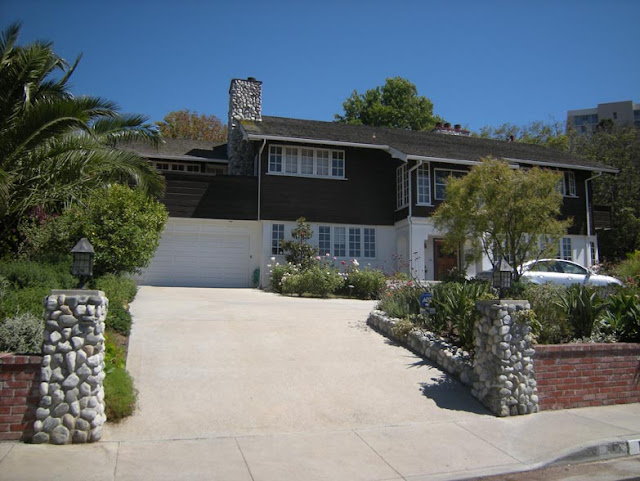 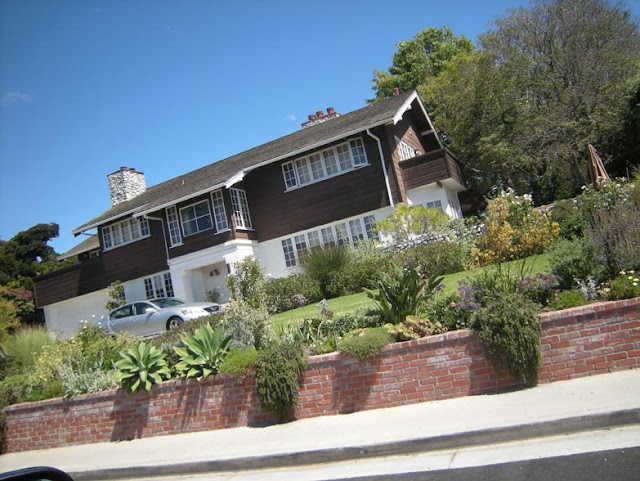 For her contributions to the motion picture industry, Mary Miles Minter has a star on the Hollywood Walk of Fame at 1724 Vine Street. 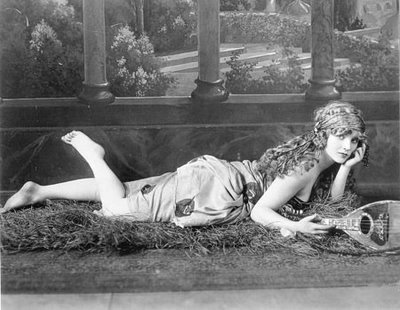 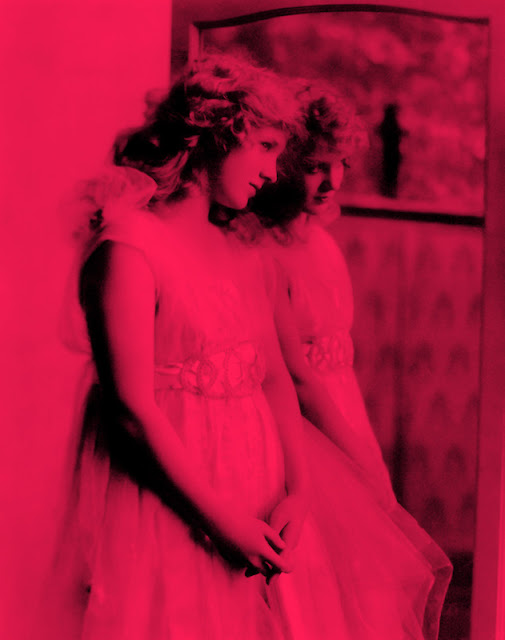 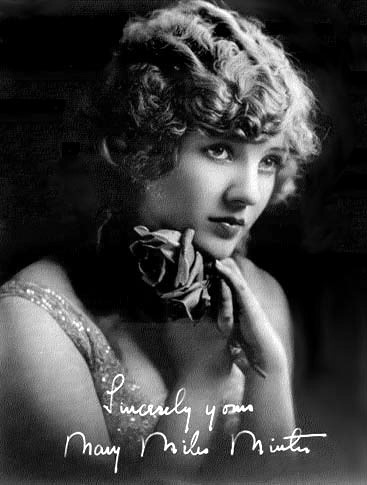