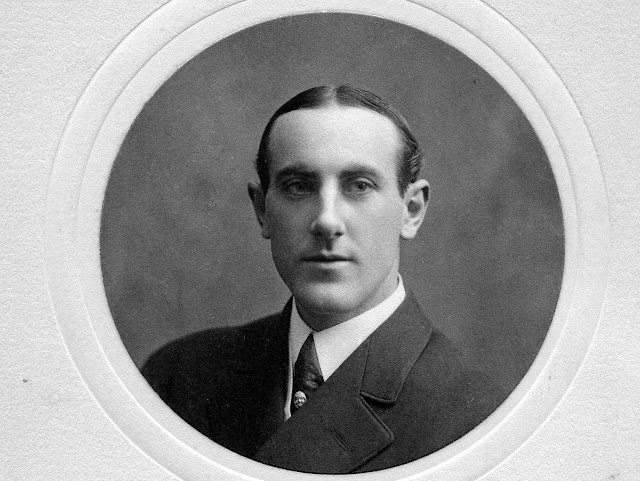 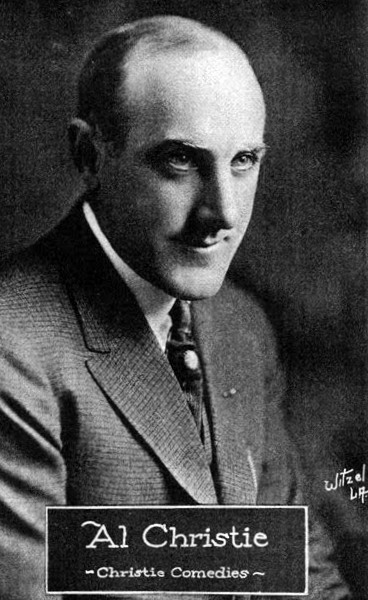 Alfred Ernest Christie was born in London, Ontario, Canada. One of a number of Canadian pioneers in early Hollywood, he began his career in 1909 working for David Horsley's Centaur Film Company in Bayonne, New Jersey.[1]:77 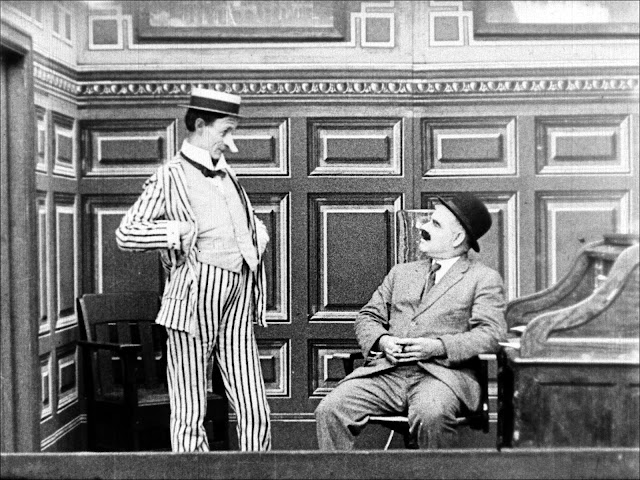 In 1910, Christie began turning out one single-reel, Mutt and Jeff comedy every week. 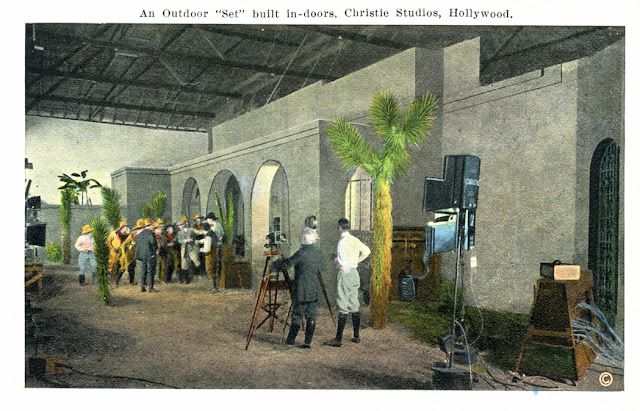 Christie then created a partnership with his brother Charles to form Christie Film Company which lasted until 1933 when the company went into receivership. 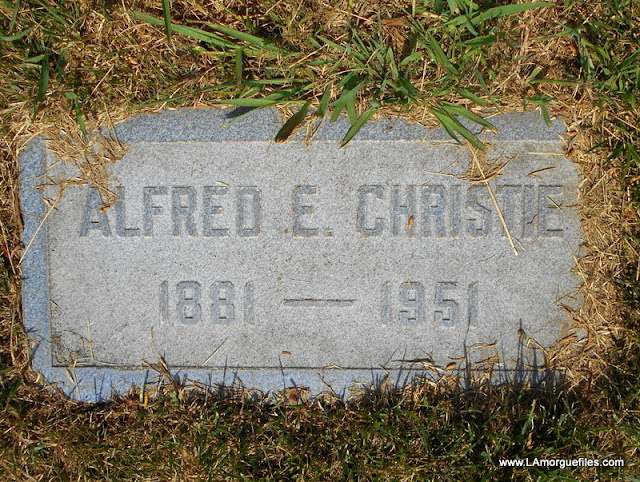 Christie died in 1951. He has a star on the Hollywood Walk of Fame at 6771 Hollywood Boulevard. He is buried at Hollywood Forever Cemetery. 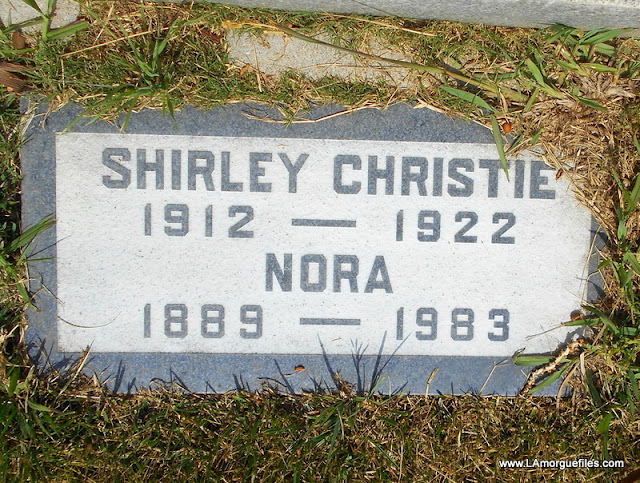 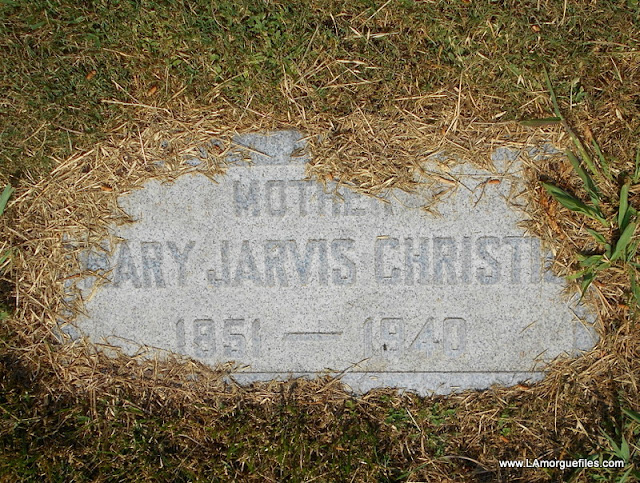 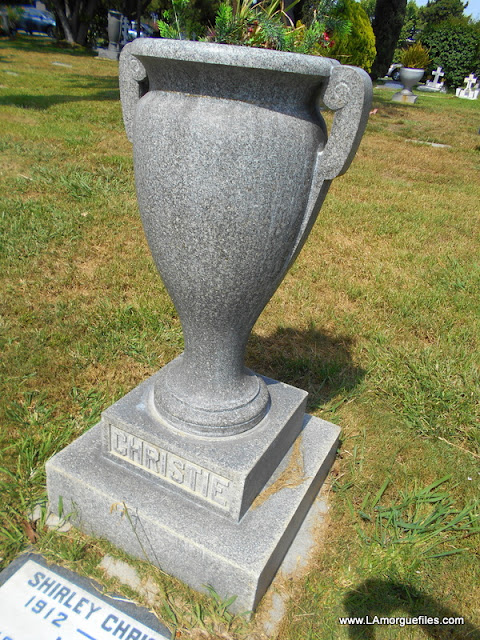 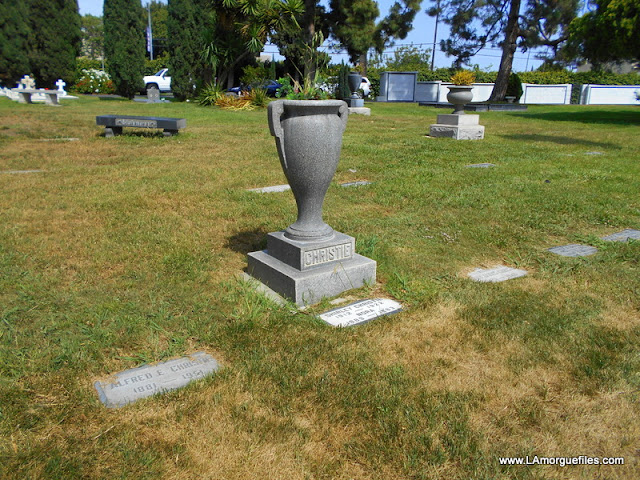 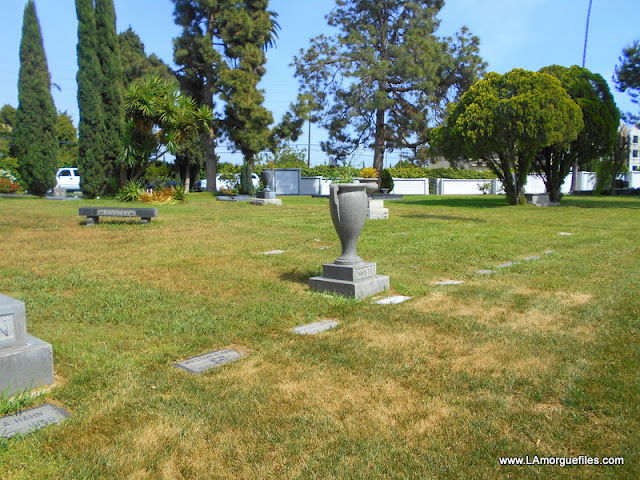 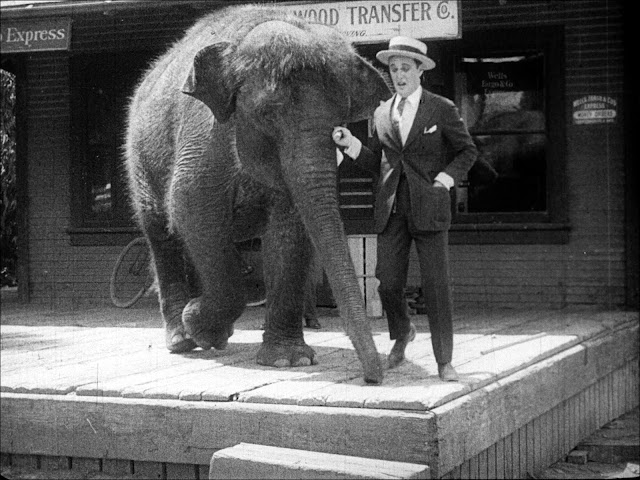 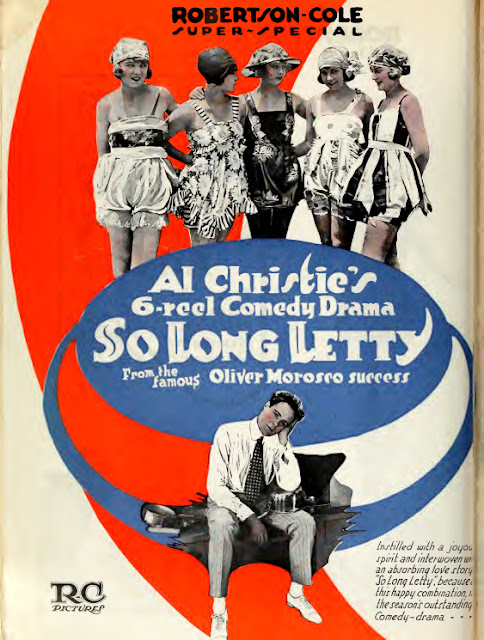 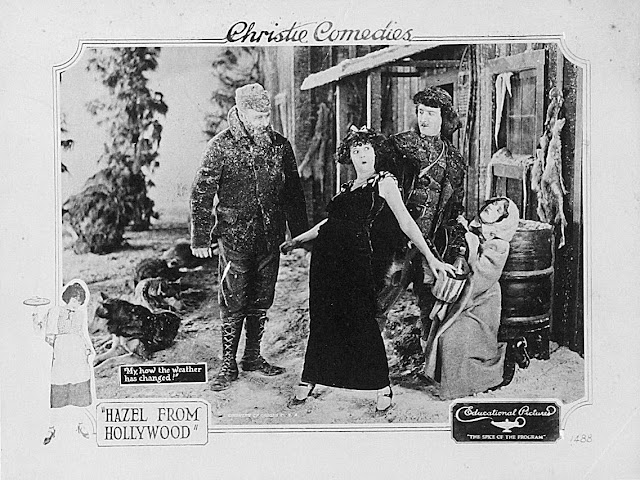 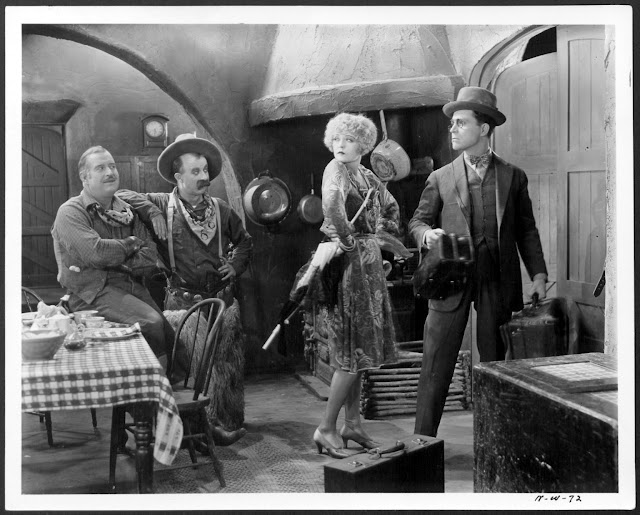 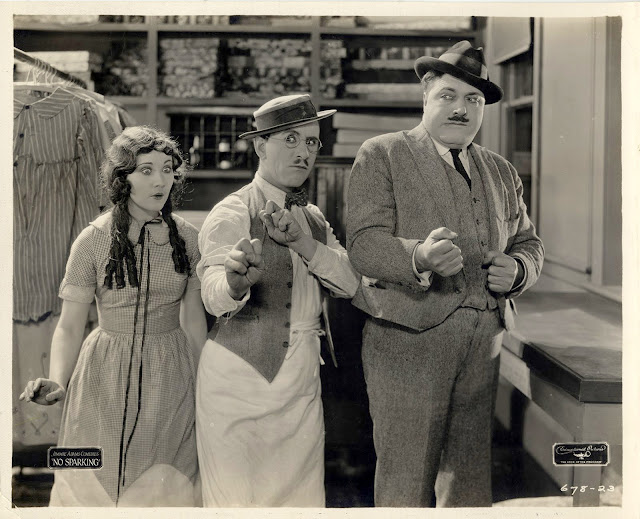 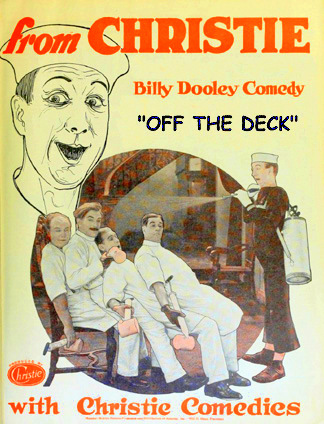 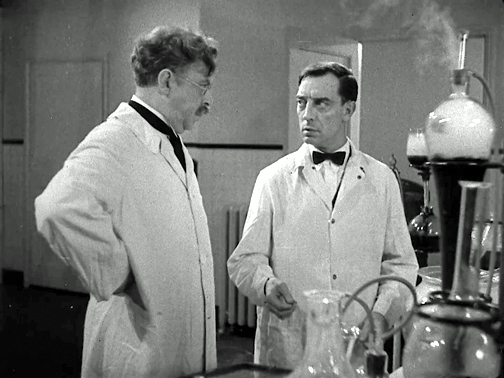 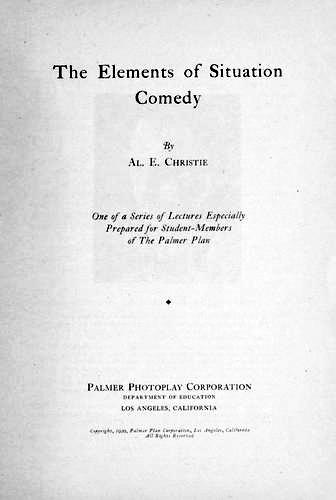 The Elements of Situation Comedy (1920) 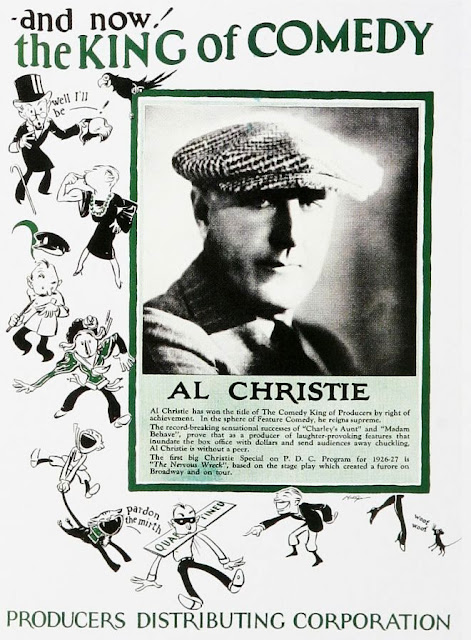