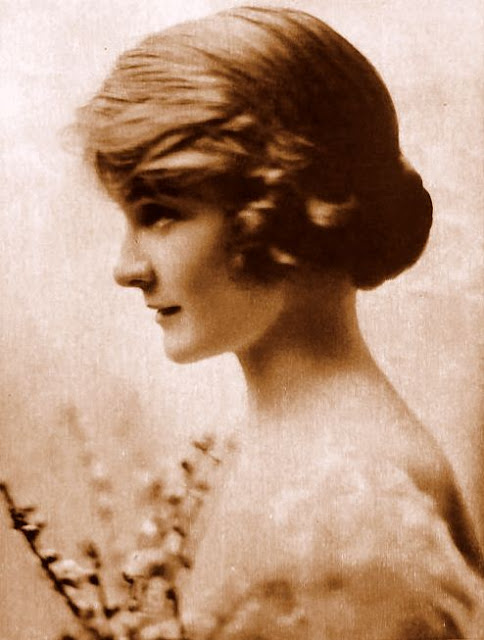 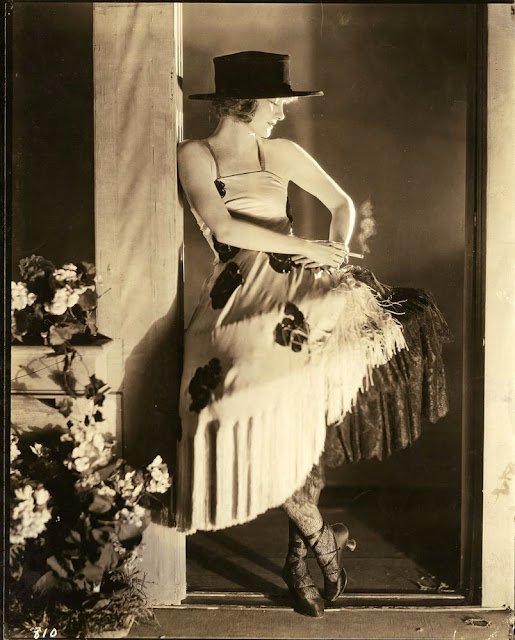 Born in Bangor, Maine, where her actor parents were appearing in stock theater, she made her stage debut as a child. She had notable roles on the Broadway stage in: 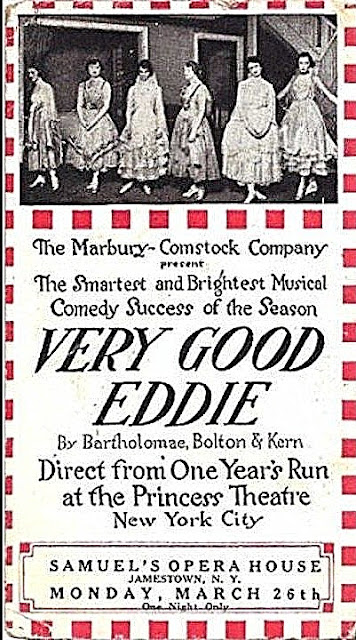 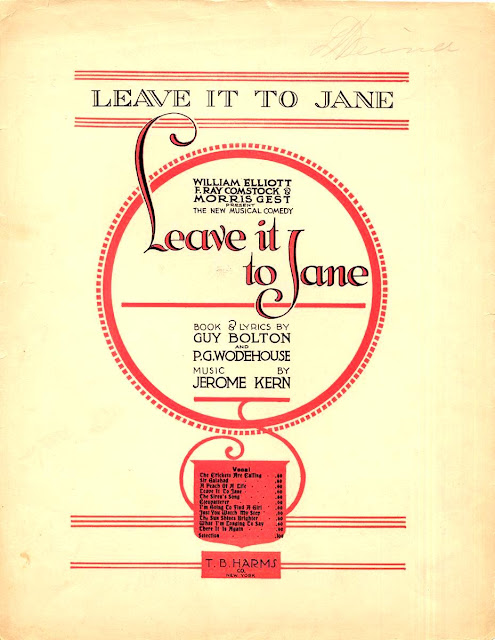 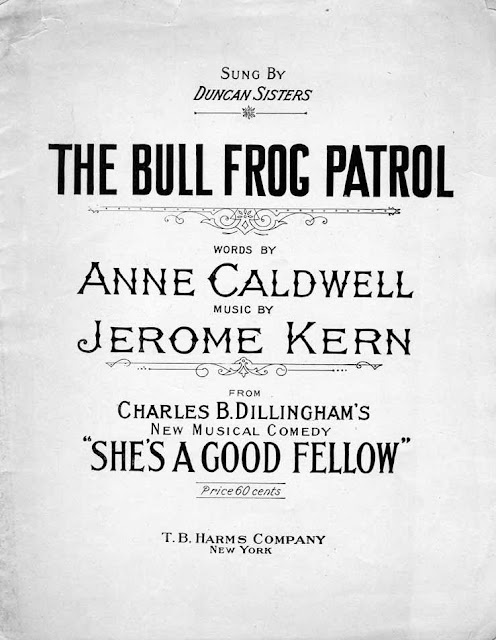 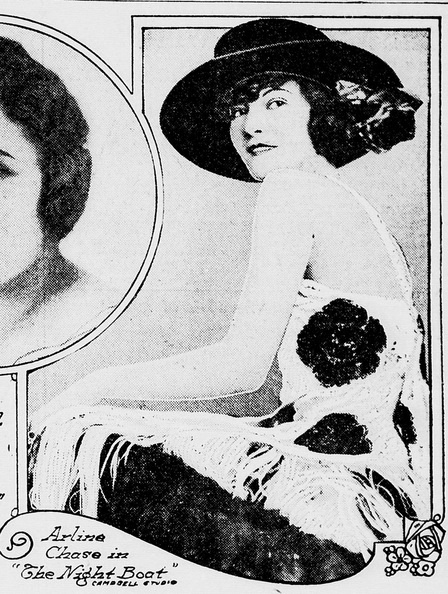 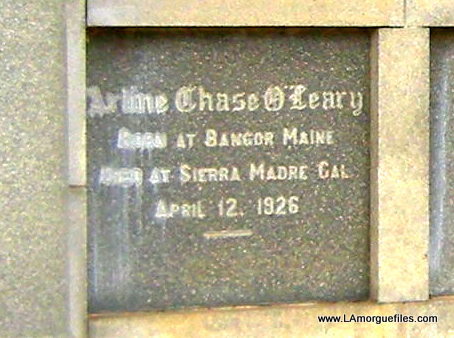 Arline Chase died on April 12, 1926 of tuberculosis in Sierra Madre, California. She was married to Frank X. O'Leary at the time of her death. She is interred in Rosedale Cemetery in Los Angeles, California. 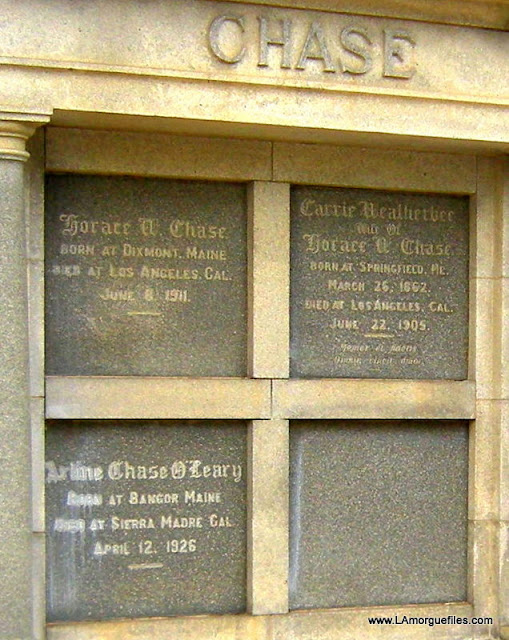 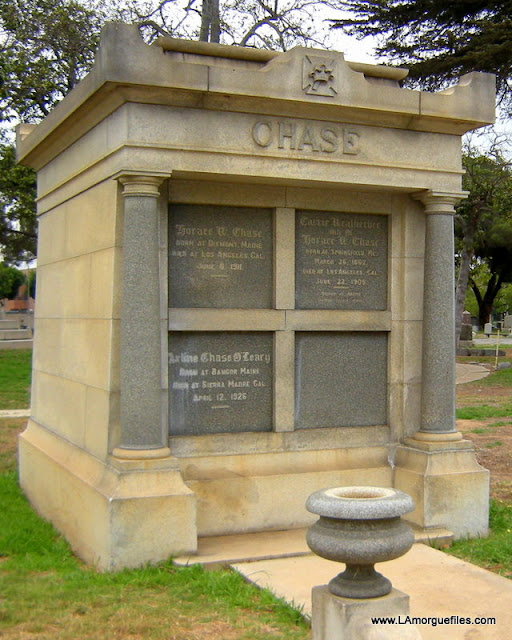 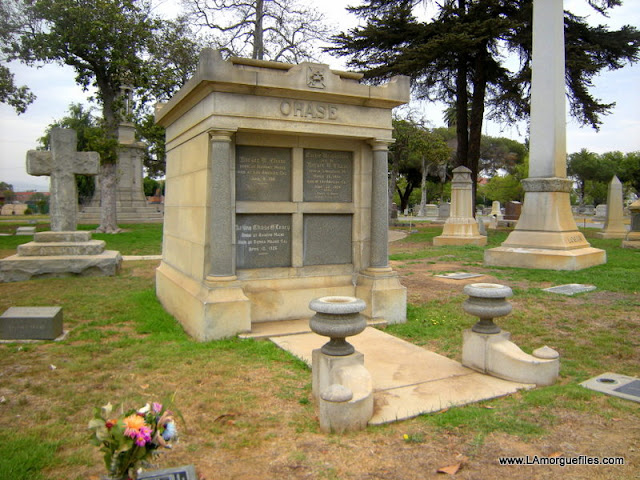 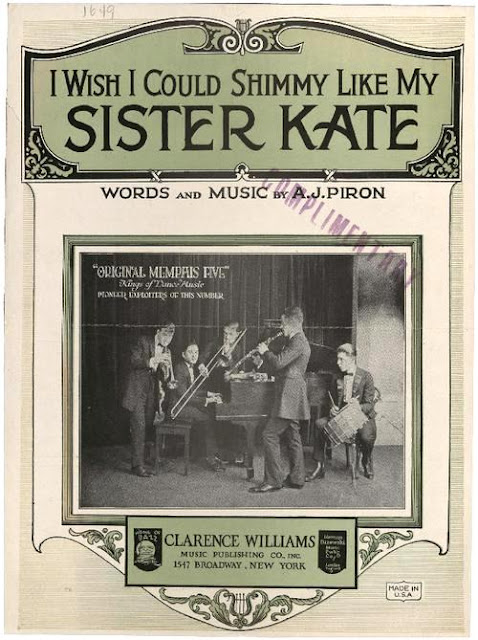