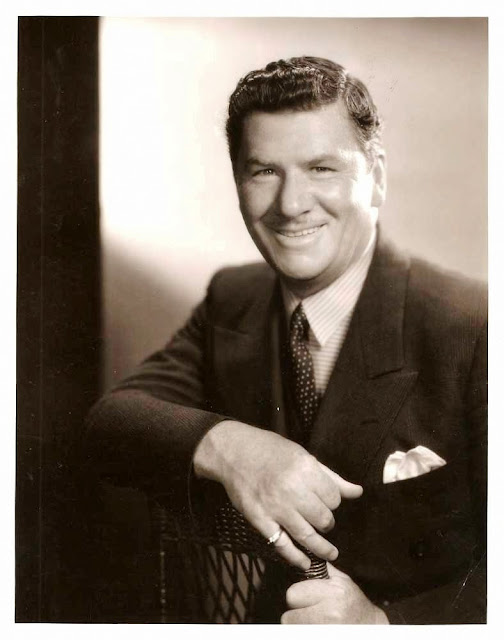 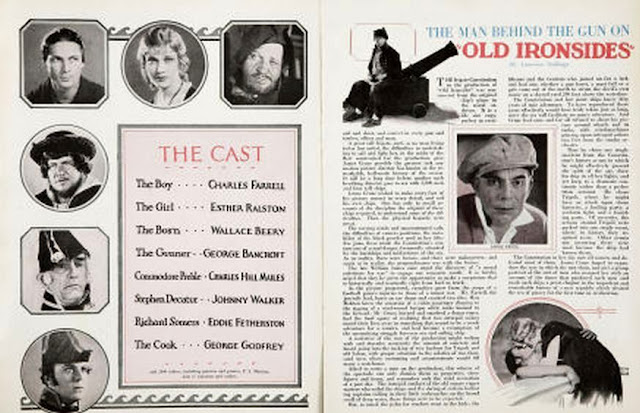 Bancroft was born in Philadelphia, Pennsylvania, in 1882. During his early days as a sailor, he staged plays onboard ship. He graduated from the United States Naval Academy as a commissioned officer, but left the Navy after his enlistment was completed to become a blackface song and dance comedian in revue. 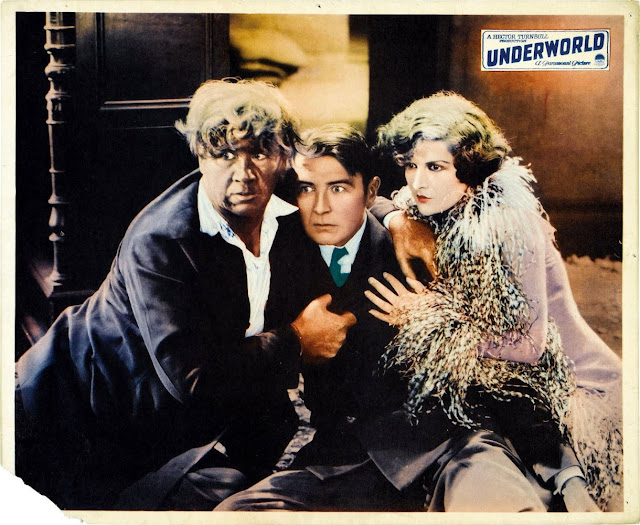 After that, he turned to melodrama and musical comedy. He later became one of the top Hollywood stars of the 1920s. Bancroft's first starring role was in The Pony Express (1925), and the next year he played an important supporting role in a cast including Wallace Beery and Charles Farrell in the period naval widescreen epic Old Ironsides (1926), then went from historical pictures to the gritty world of the underground in Paramount Pictures productions such as von Sternberg's Underworld (1927) and The Docks of New York (1928). 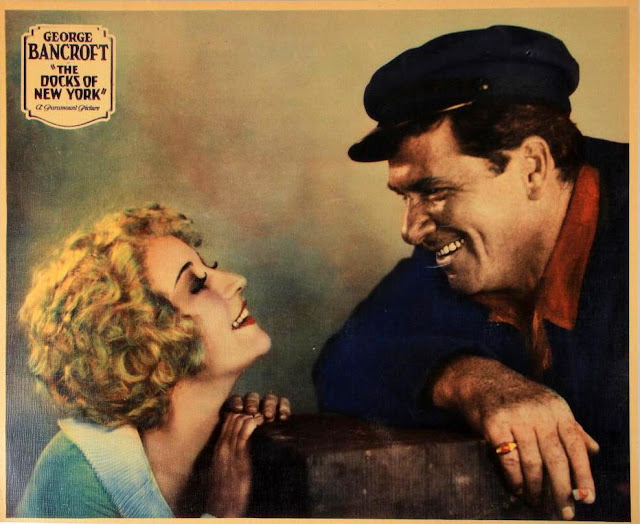 He was nominated for the Academy Award for Best Actor in 1929 for Thunderbolt, played the title role in The Wolf of Wall Street (1929, released just prior to the Wall Street Crash),[1] and appeared in Paramount's all-star revue Paramount on Parade (1930) and Rowland Brown's Blood Money (1933), condemned by the censors because they feared the film would "incite law-abiding citizens to crime." 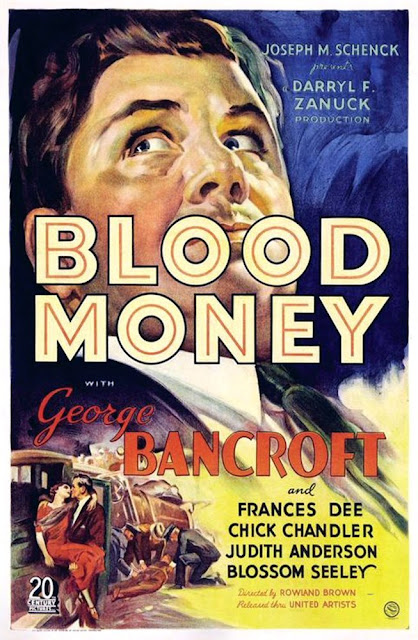 Those who knew him, such as Budd Schulberg, said that he developed an inflated ego. Reportedly, he refused to fall down on set after a prop revolver was fired at him, saying "Just one bullet can't stop Bancroft!" 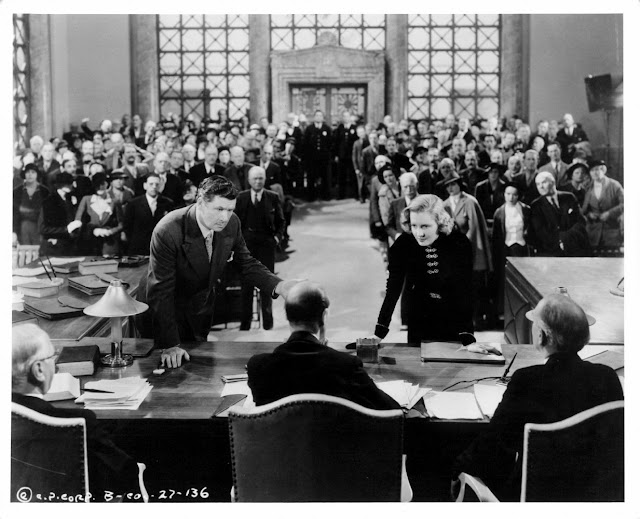 By 1934, he had slipped to being a supporting actor, although he still appeared in reduced roles in such classics as Mr. Deeds Goes to Town (1936) with Gary Cooper, Angels with Dirty Faces (1938) with James Cagney and Humphrey Bogart, Each Dawn I Die (1939) with Cagney and George Raft, and Stagecoach (1939) with John Wayne. 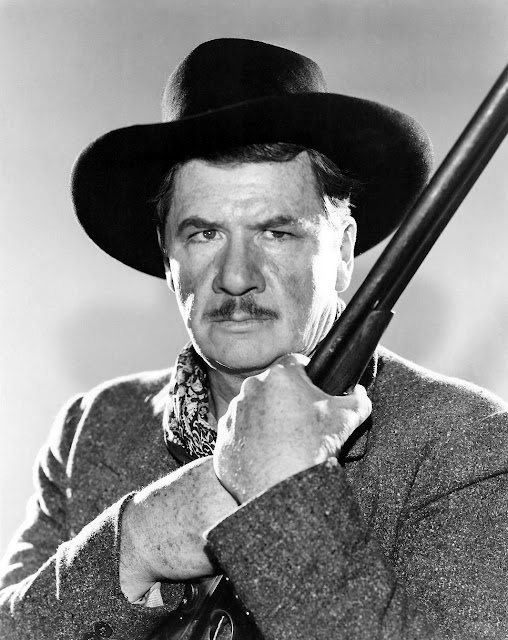 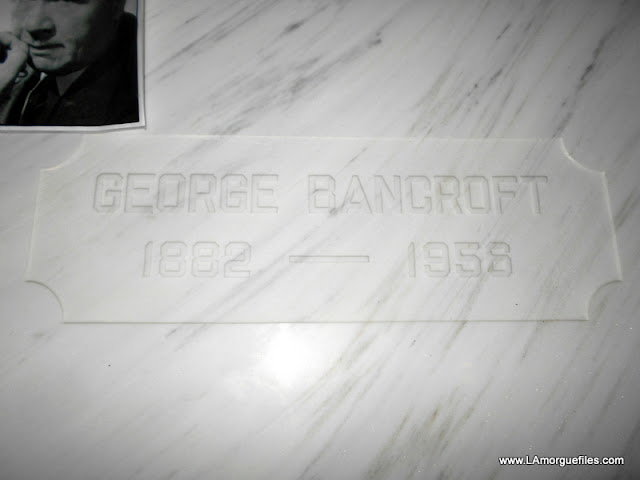 George Bancroft died in 1956 in Santa Monica, California, and was interred there in the Woodlawn Memorial Cemetery. 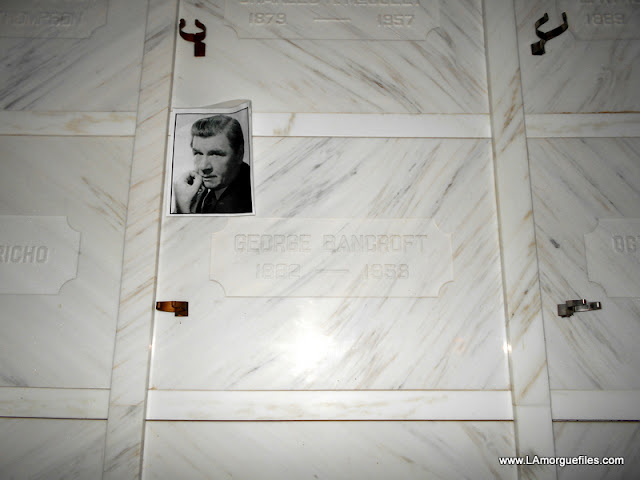 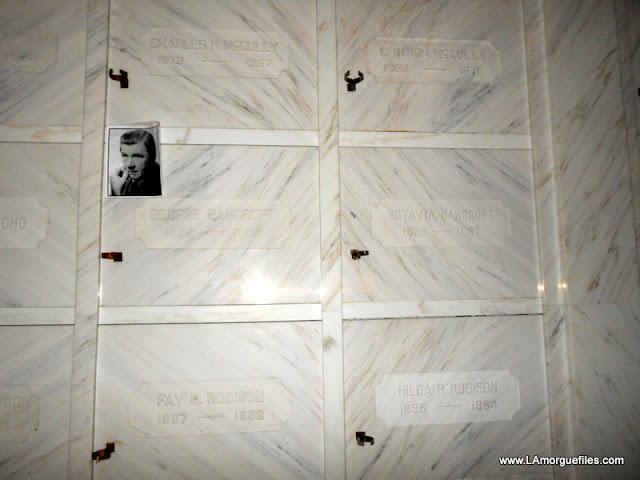 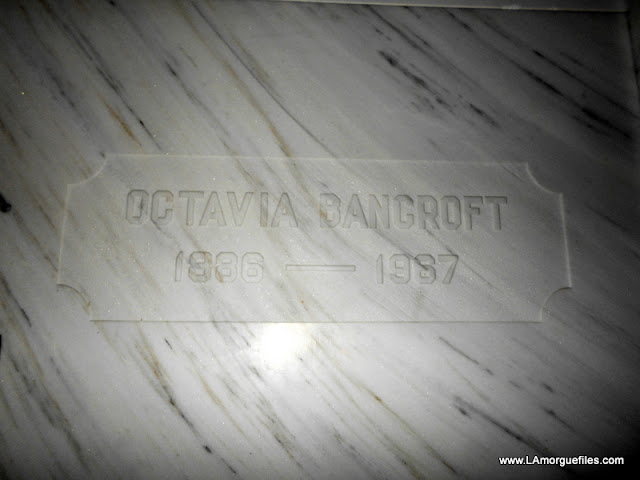 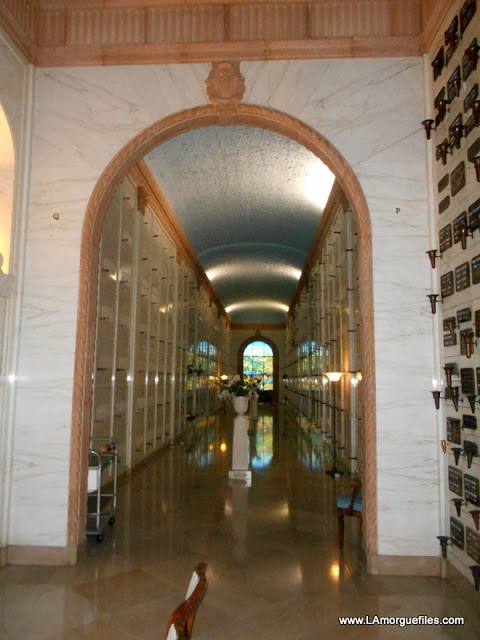 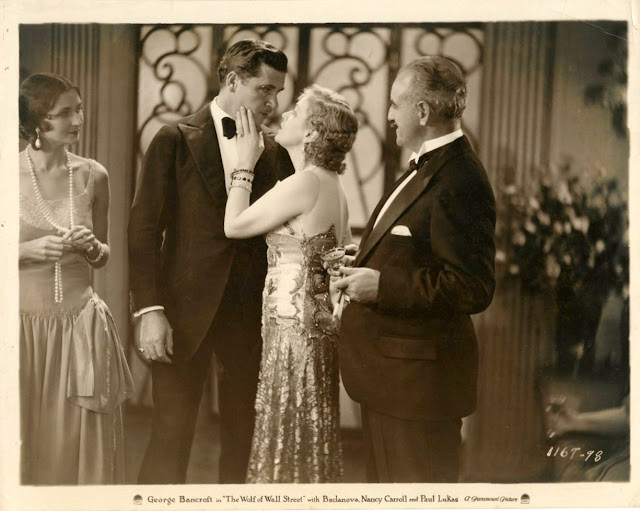 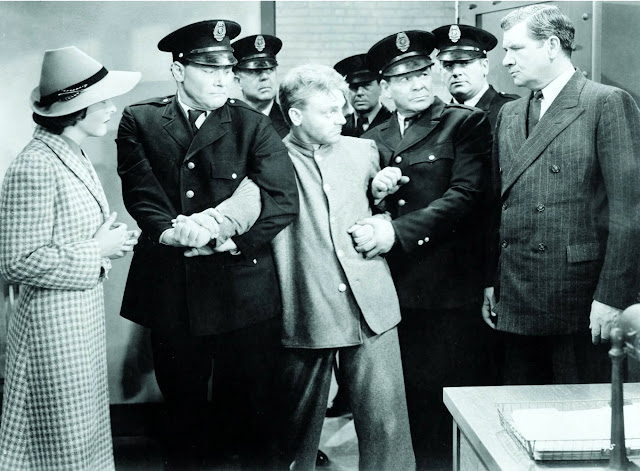 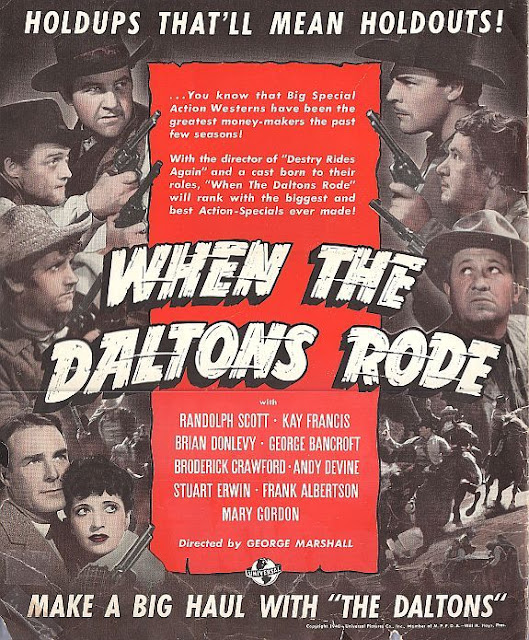 When the Daltons Rode (1940) (with Randolph Scott) 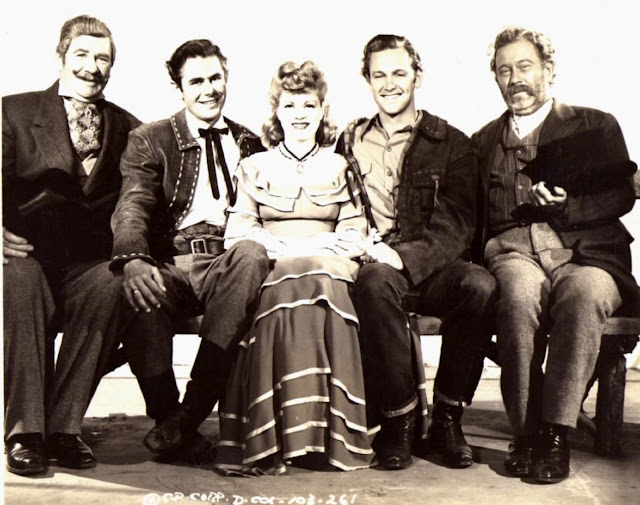