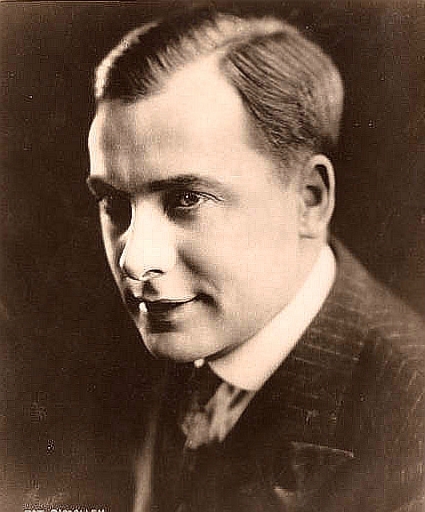 Patrick Henry O'Malley Jr. (September 3, 1890 – May 21, 1966) was an American vaudeville and stage performer prior to starting a prolific film career at the age of 16. 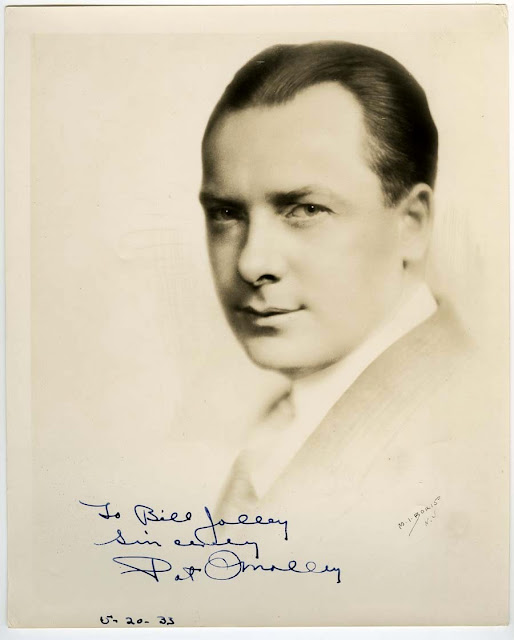 Of Irish descent, O'Malley was born in Forest City, Pennsylvania, and initially worked as a railroad switch operator. He also had experience in the circus business by the time he discovered an interest in motion pictures. His screen career dates from the days of Kalem and Edison. From 1915 to 1927, he appeared in scores of silents as both a leading man and a character actor, in such classics as: The Heart of Humanity, My Wild Irish Rose, The Virginian, and in the adaptation of bestseller, Brothers Under the Skin. 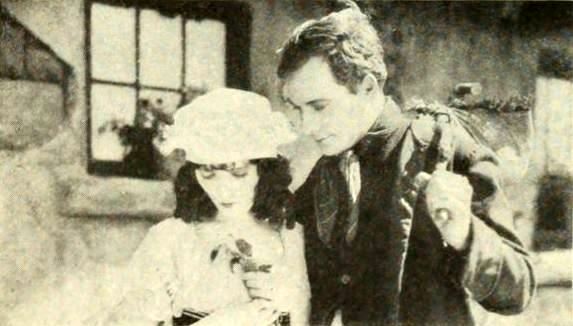 O'Malley aged rather suddenly, and with the advent of sound, his career declined quite rapidly. He was then relegated to supporting parts, and appeared in some 400 films in bit parts and supporting roles. He guest starred on the early musical series Faye Emerson's Wonderful Town on CBS. In the early 1960s, O'Malley appeared in such TV shows as The Twilight Zone and such films as Days of Wine and Roses. 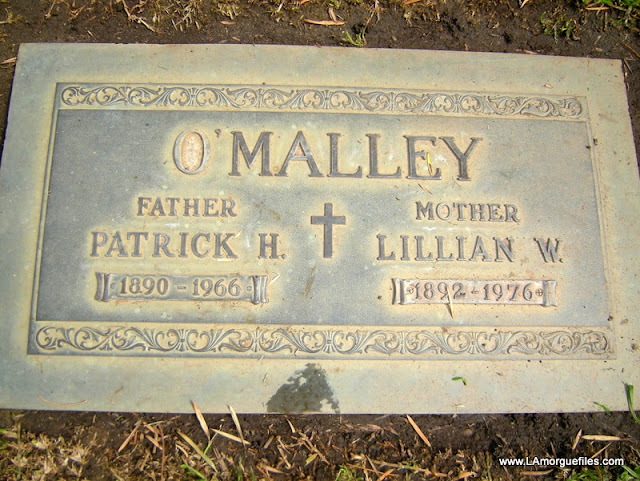 O'Malley died of a heart attack in 1966 at age 75. He is buried at San Fernando Mission Cemetery. 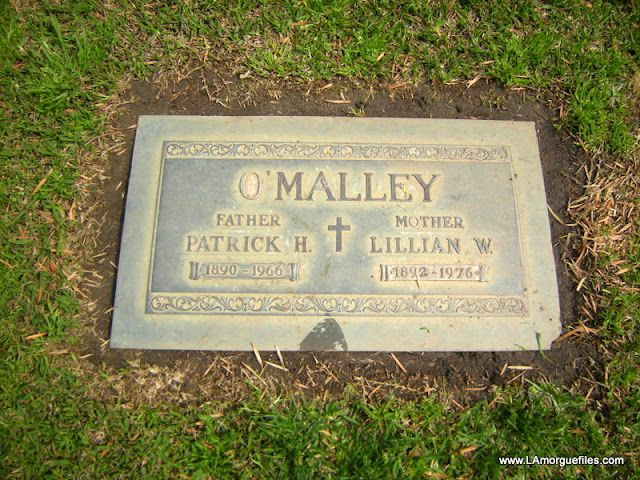 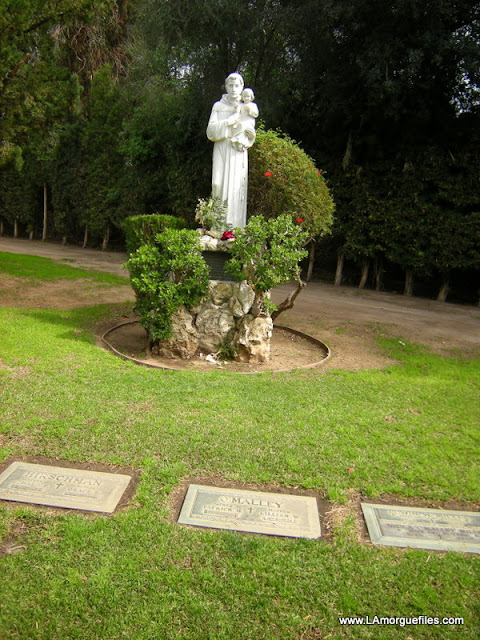 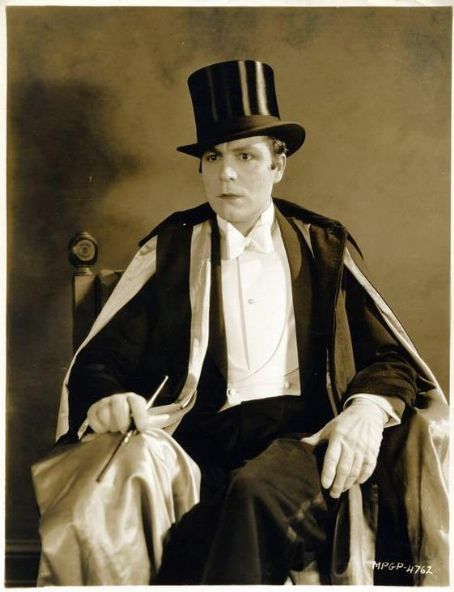 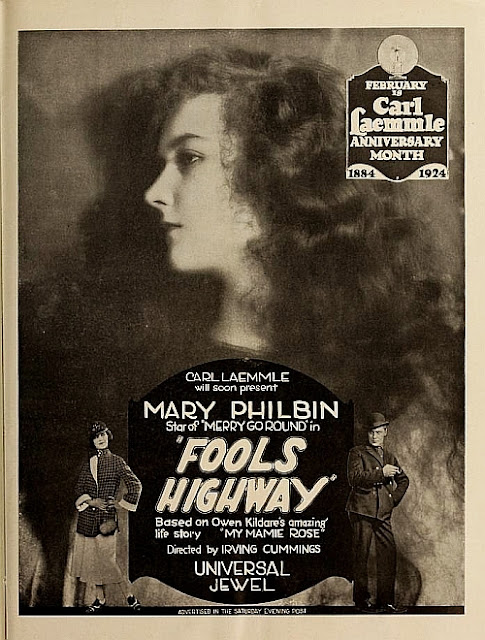 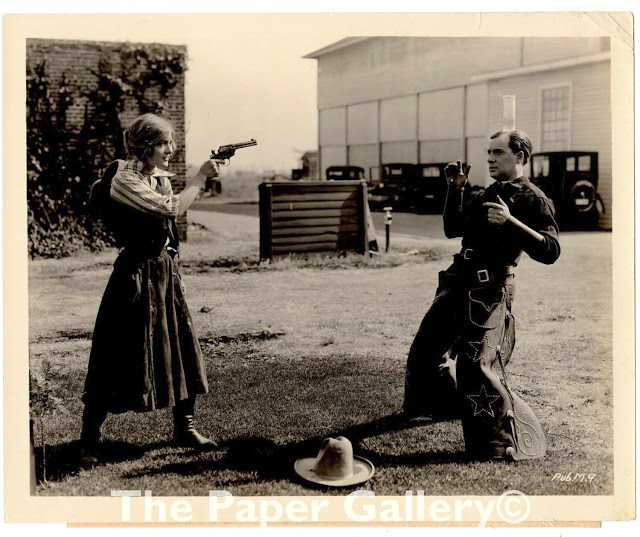 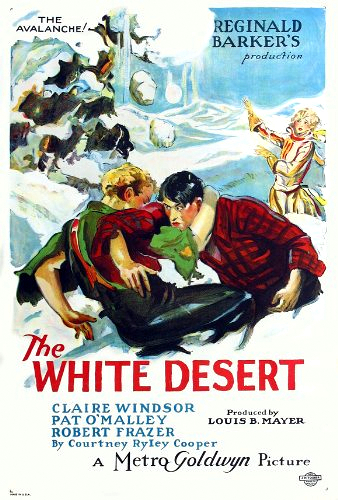 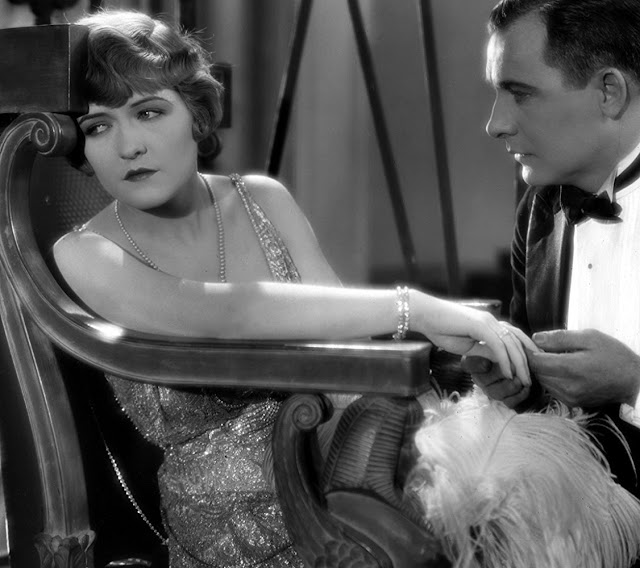 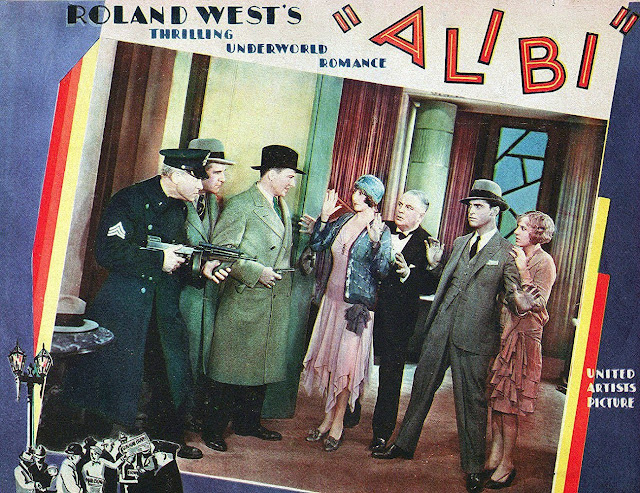 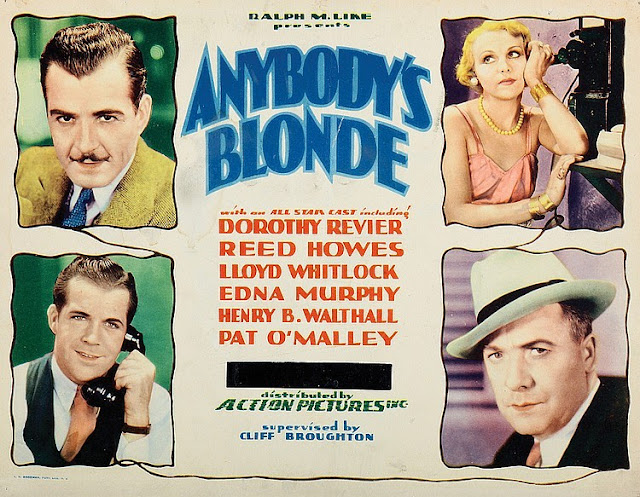 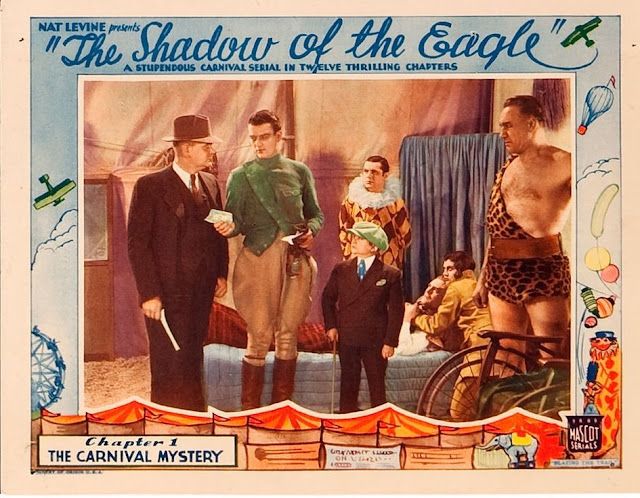 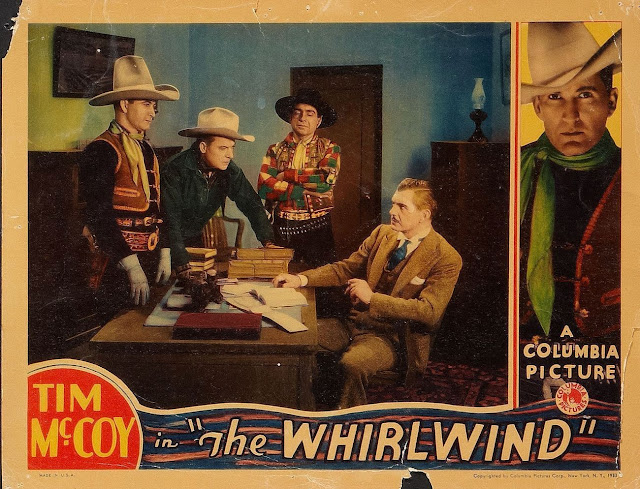 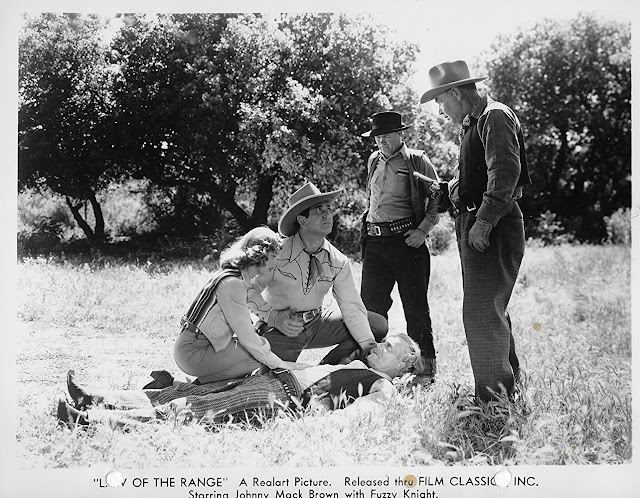 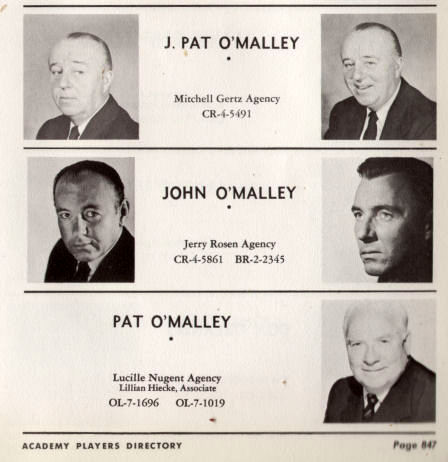