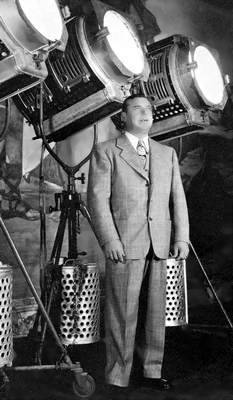 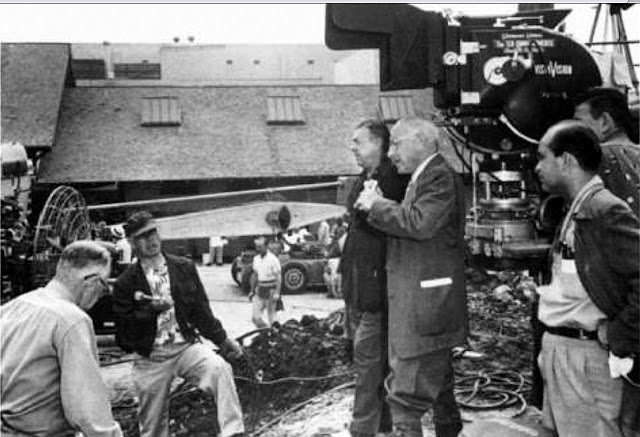 Griggs joined the staff of Paramount Pictures in 1924 after graduating from school and initially worked at the studio's process department. He was promoted from assistant photographer to second unit photographer to camera process photographer, before becoming director of photography for three 1951 releases: Crosswinds, Passage West and The Last Outpost. 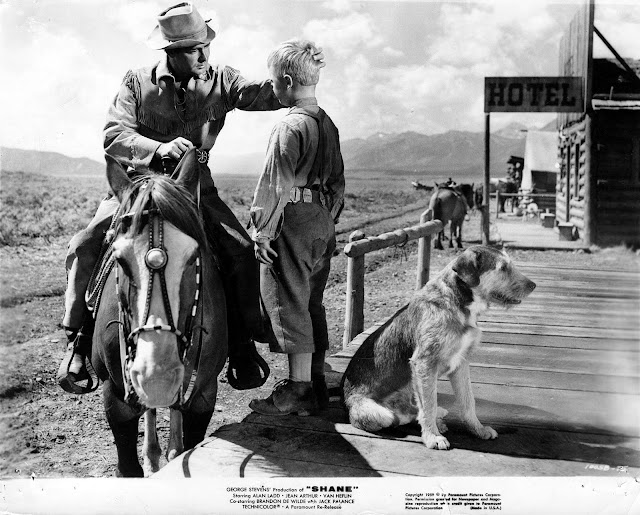 Griggs won the Academy Award for Best Cinematography for the 1953 Western Shane.[1] He was part of the production team that received an Academy Honorary Award at the 11th Academy Awards for their efforts on the Paramount film Spawn of the North.[2] 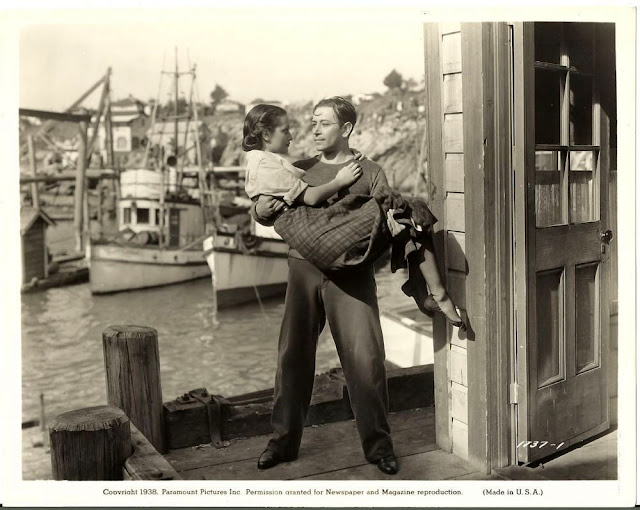 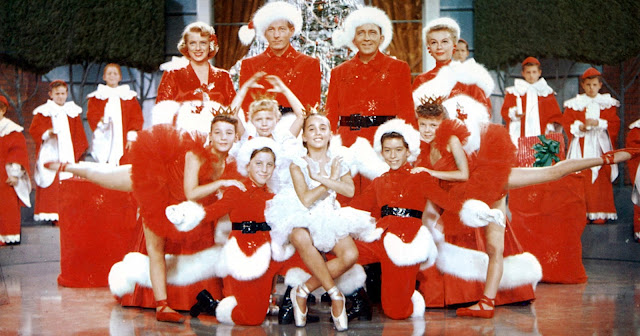 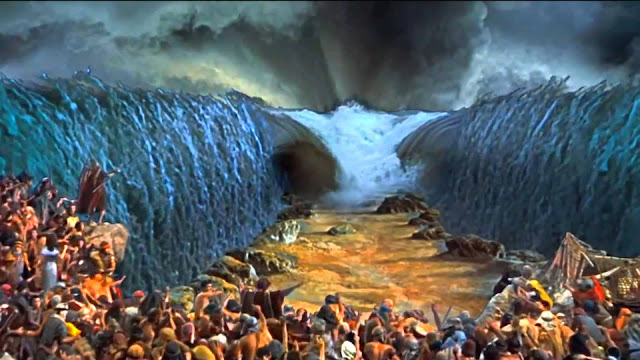 the 1956 Cecil B. DeMille epic The Ten Commandments, 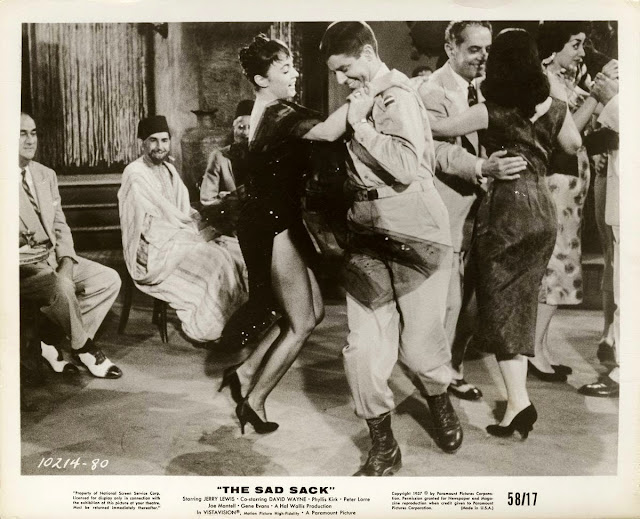 and the Jerry Lewis comedies The Sad Sack (1957) 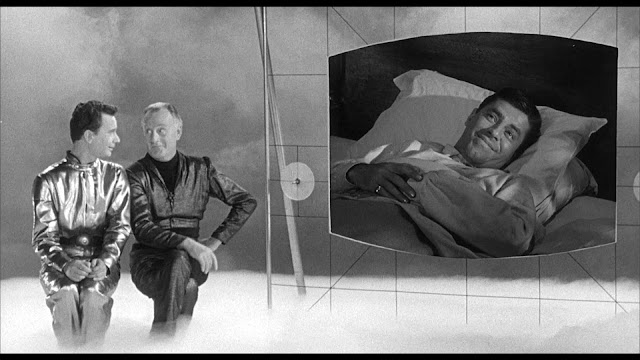 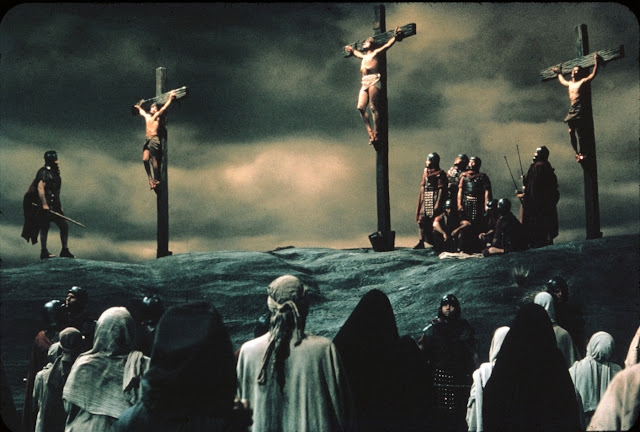 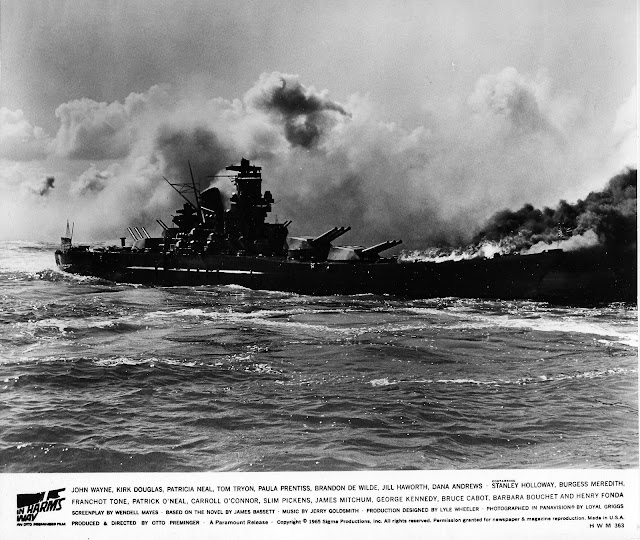 as well as Otto Preminger's World War II drama of that same year, In Harm's Way. 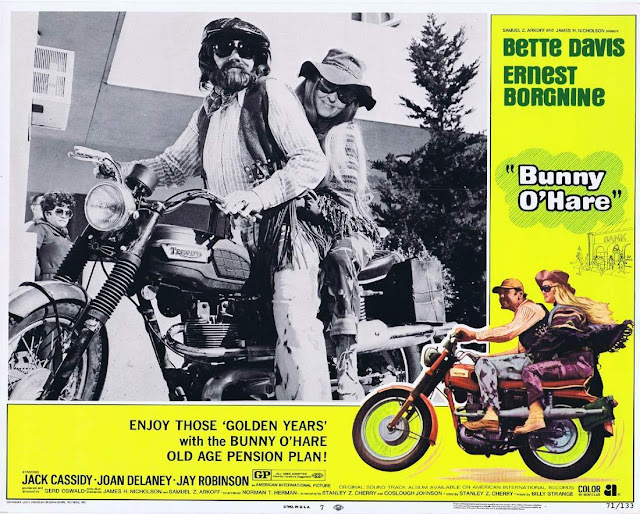 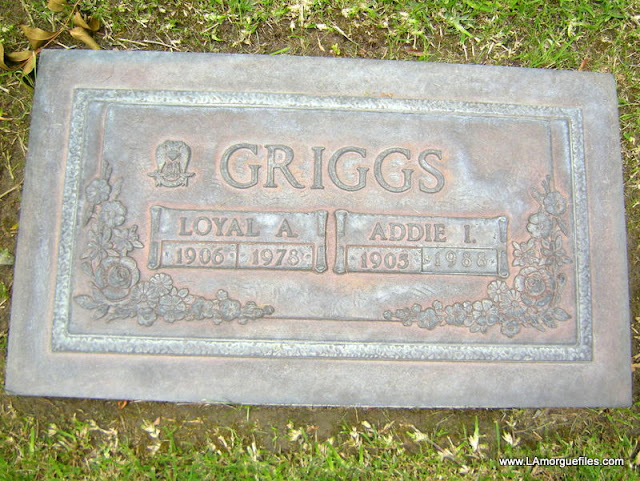 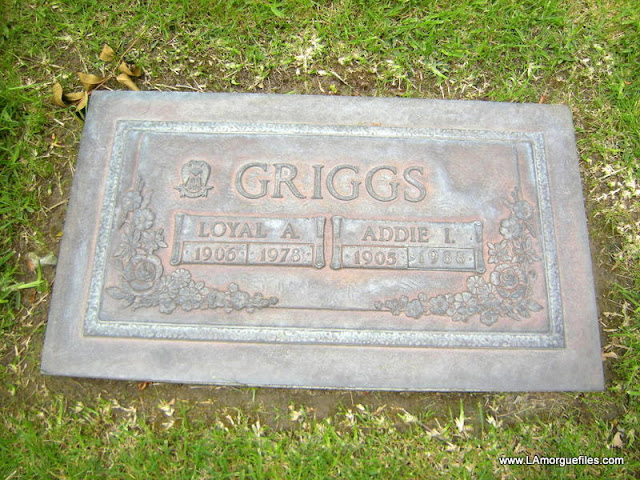 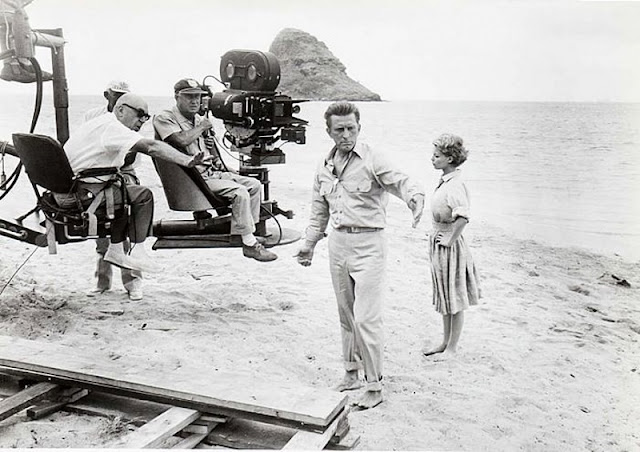