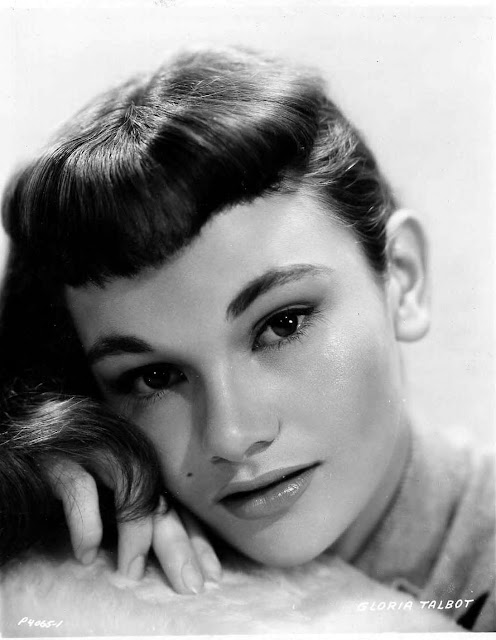 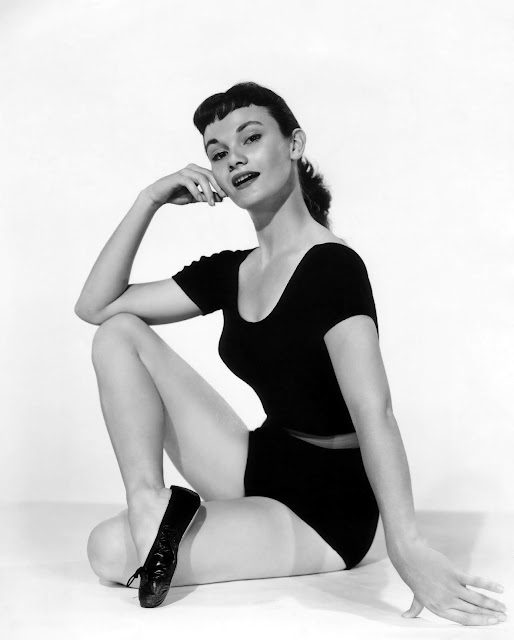 Her sister, Lori Talbott, also became an actress. After leaving school, Talbott formed a dramatic group and played "arena"-style shows at various clubs. She stopped acting following her first marriage, and resumed after her divorce, working extensively in film and television. 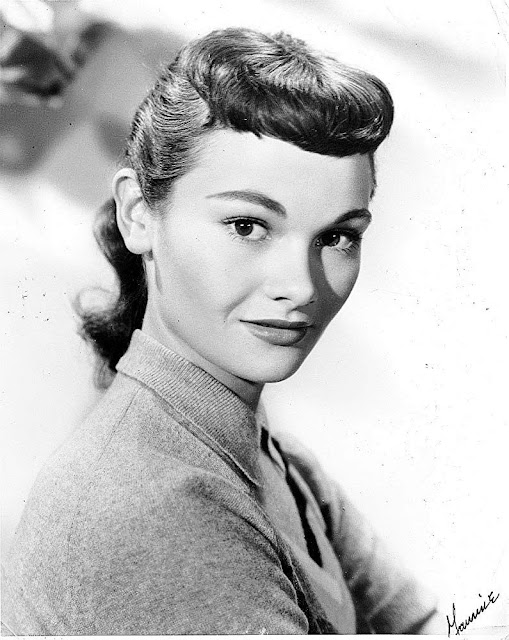 Talbott worked in film on a regular basis during the 1950s. She appeared in Crashout (1955), Lucy Gallant (1955), the Humphrey Bogart comedy 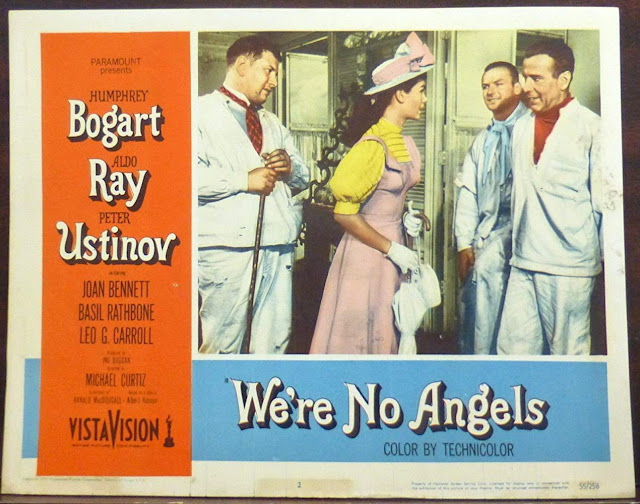 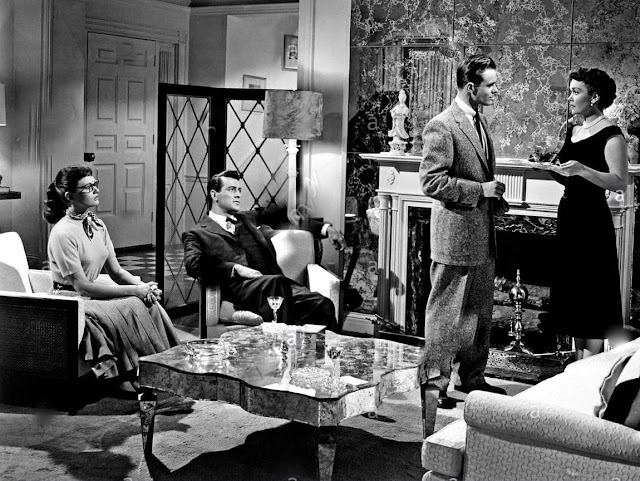 She later became known as a 'scream queen' after appearing in a number of horror films including: 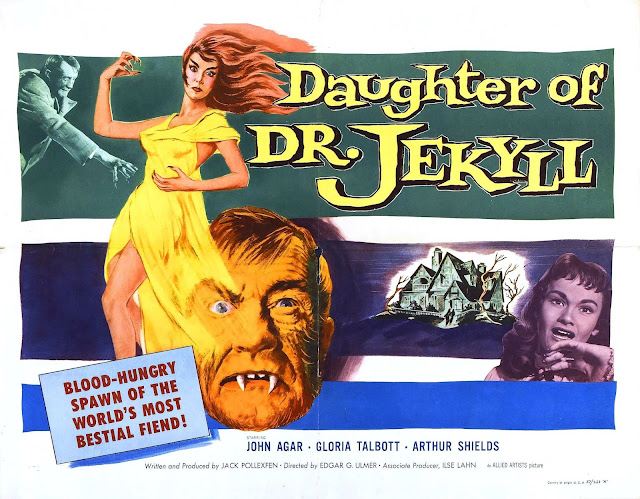 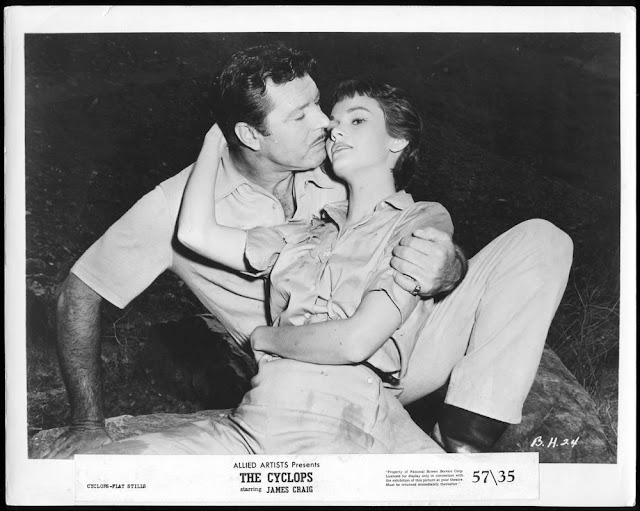 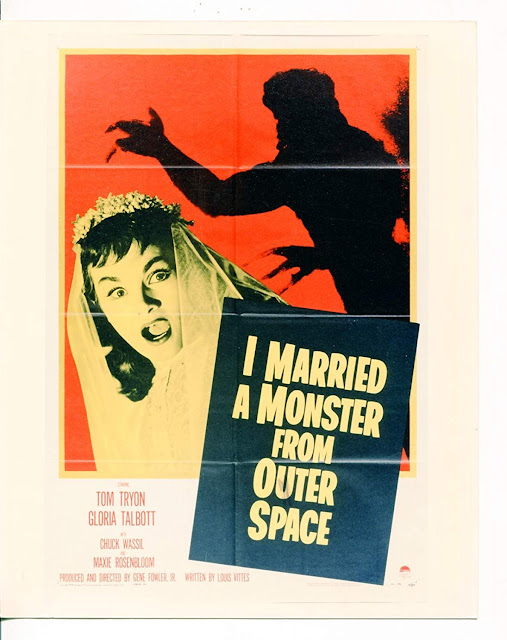 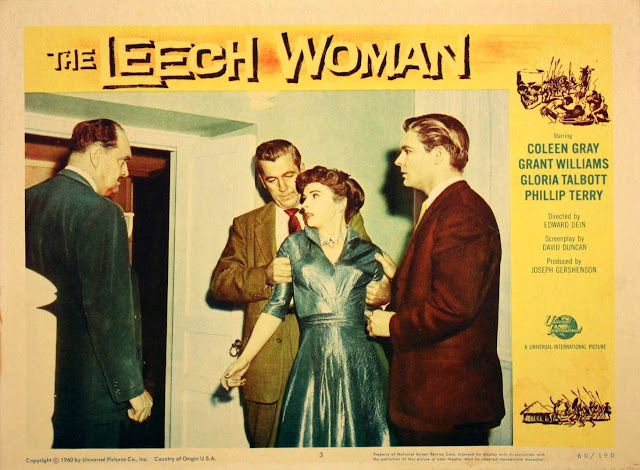 Her final film role was as Bri Quince, the love interest in the 1966 Western film An Eye for an Eye. 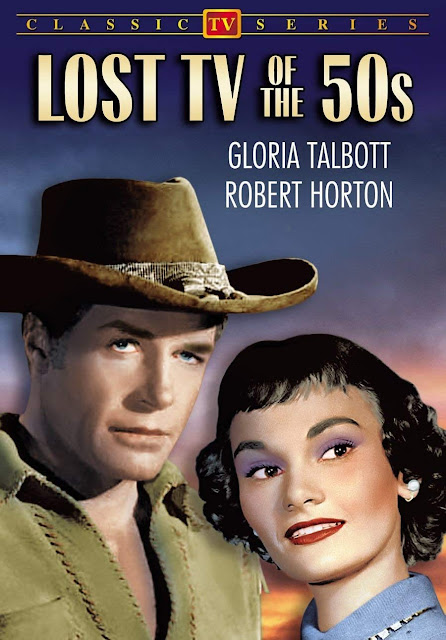 On November 27, 1956, she starred as Maureen in a science fiction episode of the television anthology series Conflict entitled "Man From 1997." On October 1, 1957, she appeared as Linda Brazwell in the episode "Reluctant Hero" of the ABC/Warner Brothers western television series Sugarfoot, in which her character is involved in a range war with the elderly rancher that Sugarfoot (Will Hutchins) is working for. 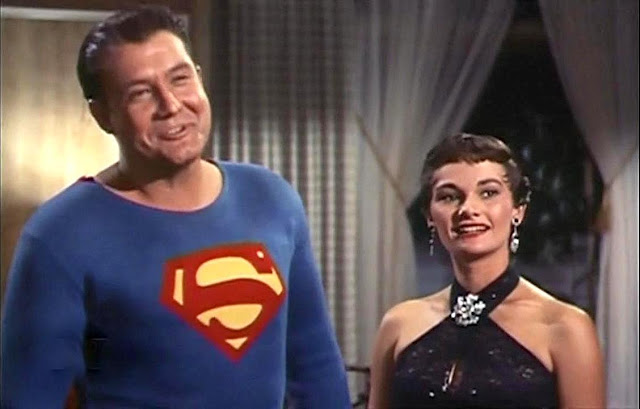 Talbott's multiple television credits also includes the syndicated Adventures of Superman, The Range Rider and The Cisco Kid, the NBC western anthology series Frontier, and the syndicated western-themed crime drama, Sheriff of Cochise with John Bromfield. She appeared in the 1956 episode "The Singing Preacher" of the religion anthology series, Crossroads, and in the fourth episode of the first season of Gunsmoke that same year, entitled "Home Surgery," appearing later in the season episodes "Cody's Code," and "The Cousin."

Talbott was cast in the syndicated American Civil War drama Gray Ghost, the 1958 episode "Fatal Memory" on CBS's Wanted: Dead or Alive (returning for the 1960 episode "Tolliver Bender"), the 1959 episode "Have Sword, Will Duel" of the NBC western Cimarron City, and in the 1961 NBC western Whispering Smith in the role of Cora Gates. She guest-starred as Jenny in the 1958 episode "A Cup of Black Coffee" of the CBS crime drama Richard Diamond, Private Detective. She also guest-starred in several episodes of ABC's Zorro.

In 1960, Talbott made guest-starring appearances as Nora Lanyard and Lucinda Jennings in the episodes "Landlubbers" and "Devil in Skirts" of the NBC western series, Riverboat. She was cast as Sandy in "The Velvet Frame" of the ABC/WB drama, The Roaring 20s. She also appeared in the ABC western series, The Rebel. In 1961, she portrayed Maria Mosner in the episode "The Twenty-Six Paper" of the ABC adventure series, The Islanders. That same year she guest-starred in the episode "Buddy's Wife" of the CBS sitcom Bringing Up Buddy.

In 1962 she appeared in an episode of Gunsmoke called "Cody's Code."

In 1965, Talbott was cast as Kate Melville, a temporary woman sheriff and the daughter of a sheriff who clashes with a judge over courtroom fairness and frontier justice in the episode "Kate Melville and the Law" of the syndicated series, Death Valley Days.[5] 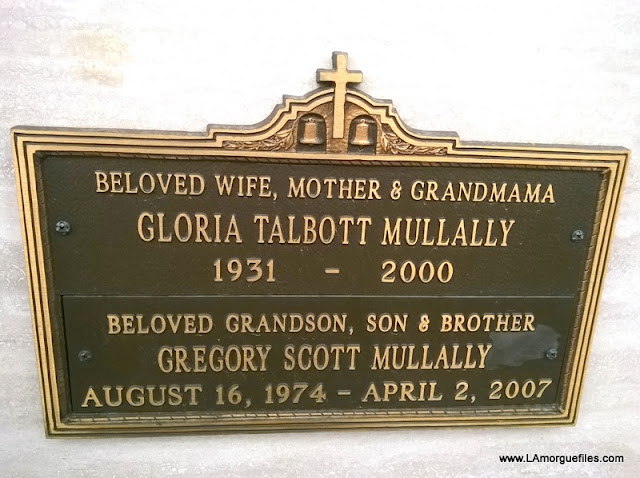 On September 19, 2000, Talbott died in a hospital in Glendale, California,[2] as a result of kidney failure. She was survived by her fourth husband, Dr. Patrick Mullally, and by two children, Mark Charles Parrish and Mea Mullally. 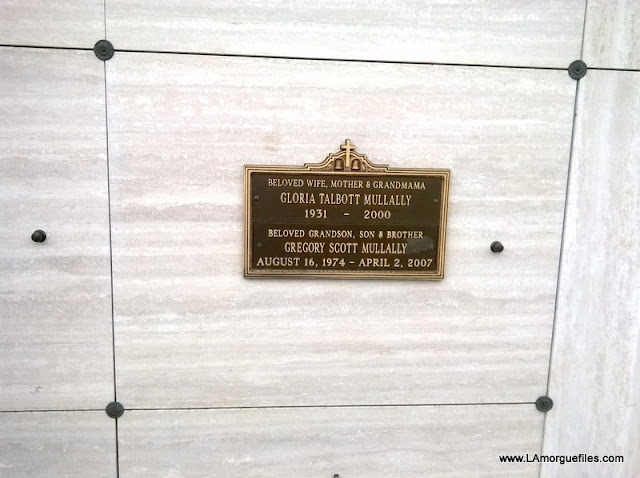 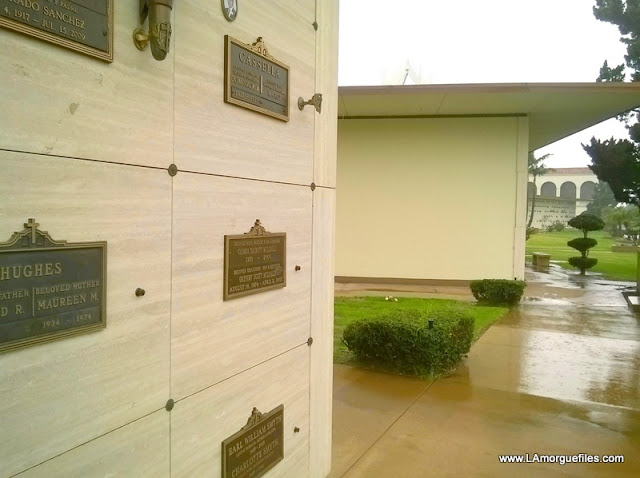 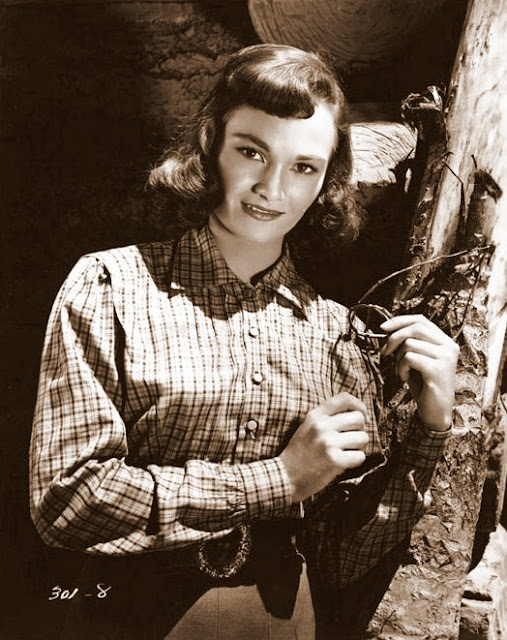 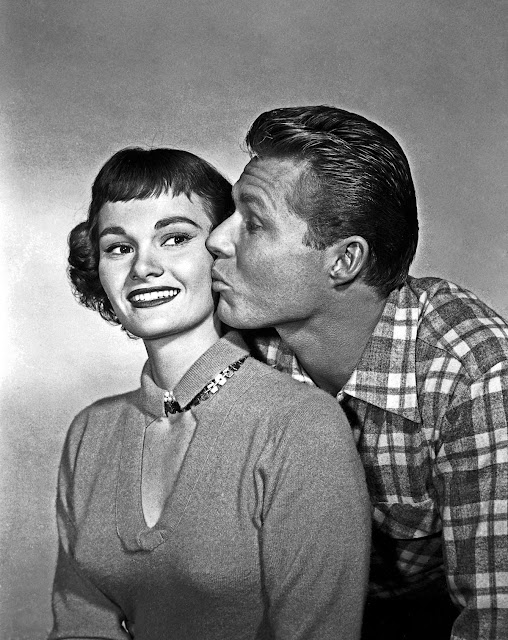 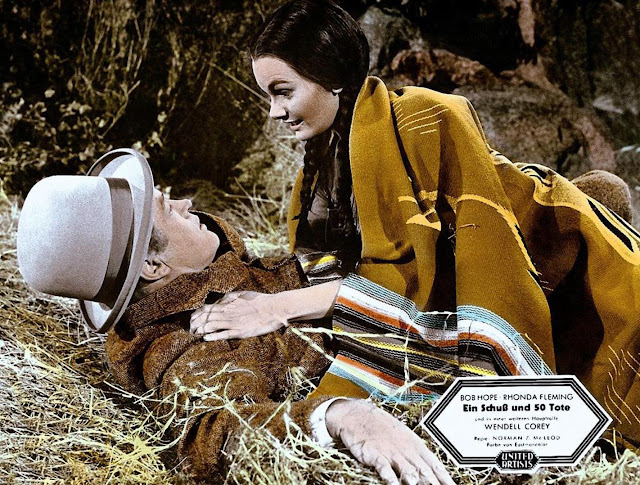 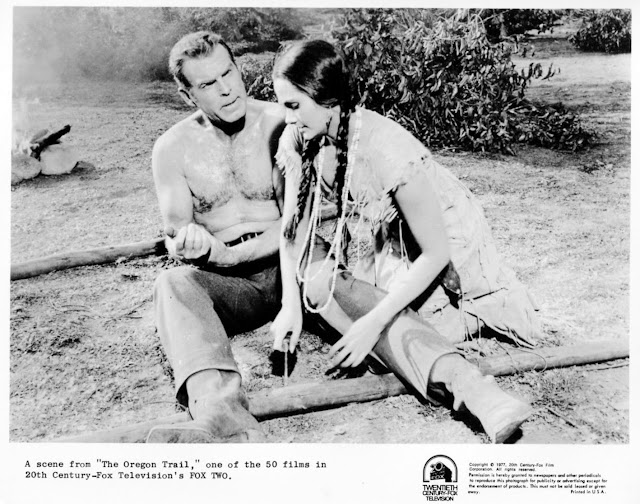 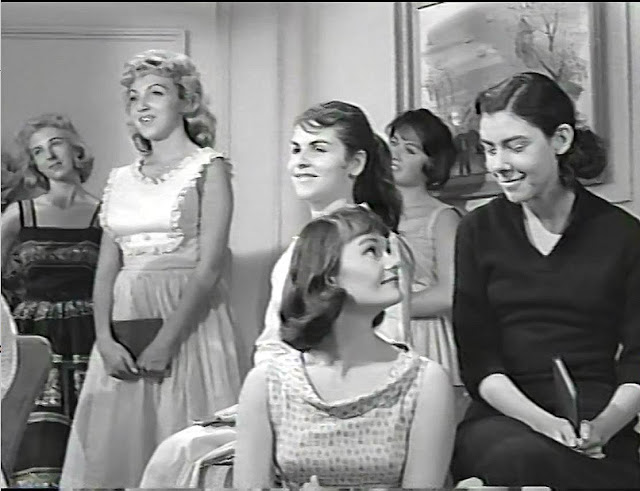 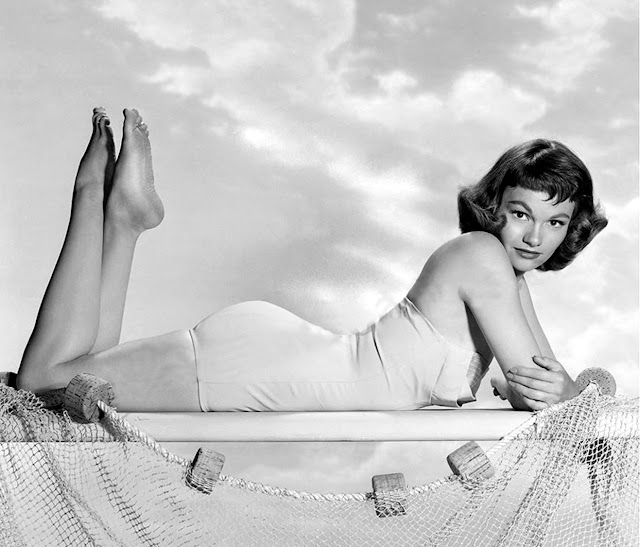 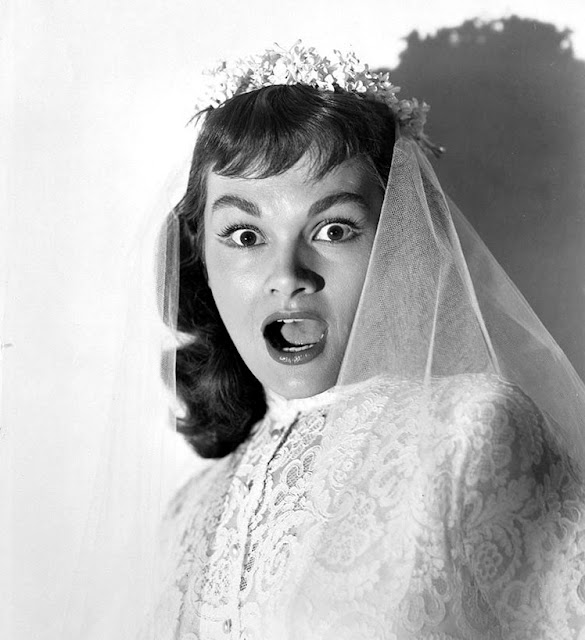