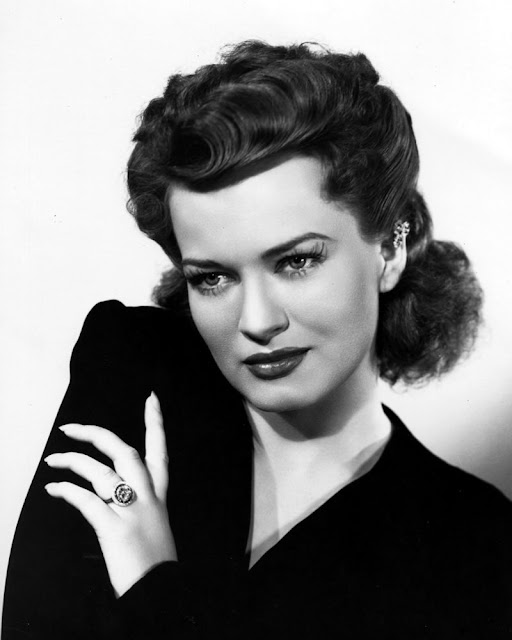 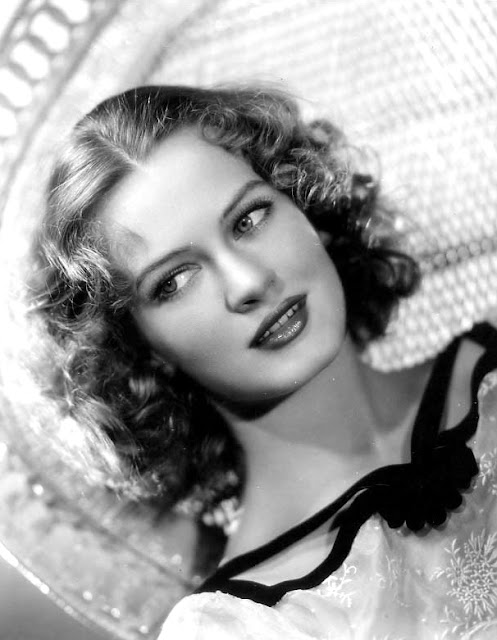 Born Aase Madsen Iversen in 1914, she began her career as a newspaper photographer, before becoming an actress. She first came to the United States in 1937.[4] 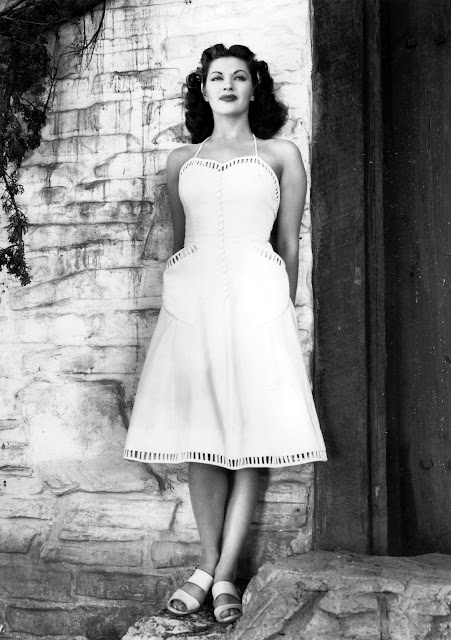 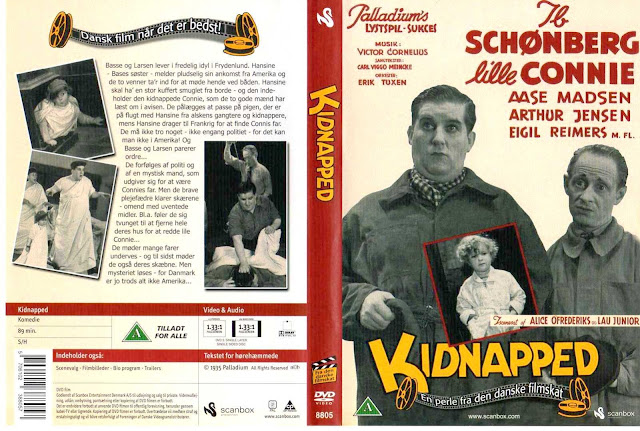 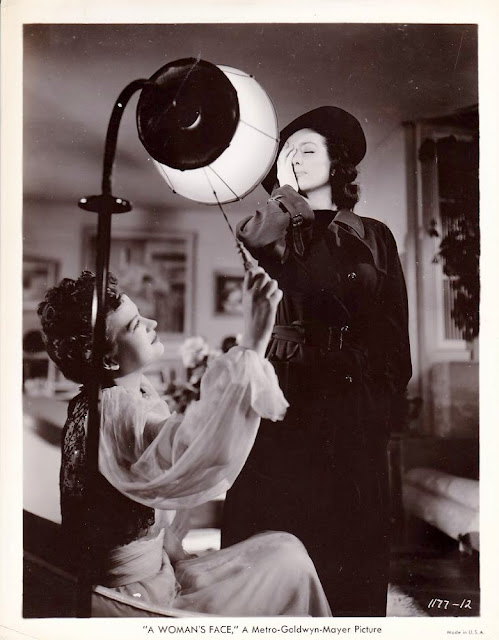 She also appeared as a mysterious woman with something to hide in Deadline at Dawn (1946). 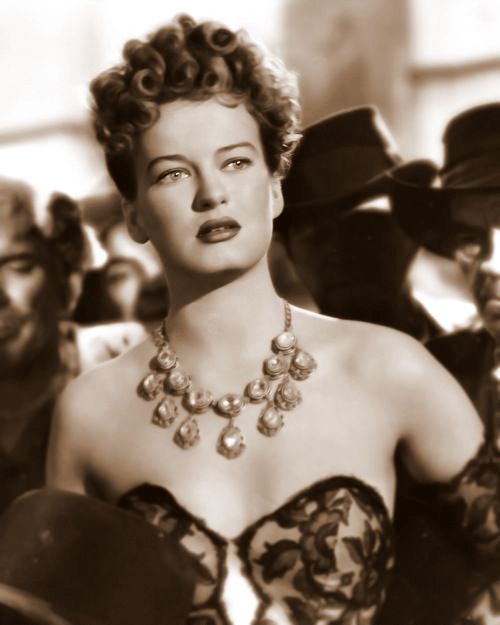 She starred with Lloyd Bridges in the science fiction film Rocketship X-M (1950), the first space adventure of the post-World War II era. 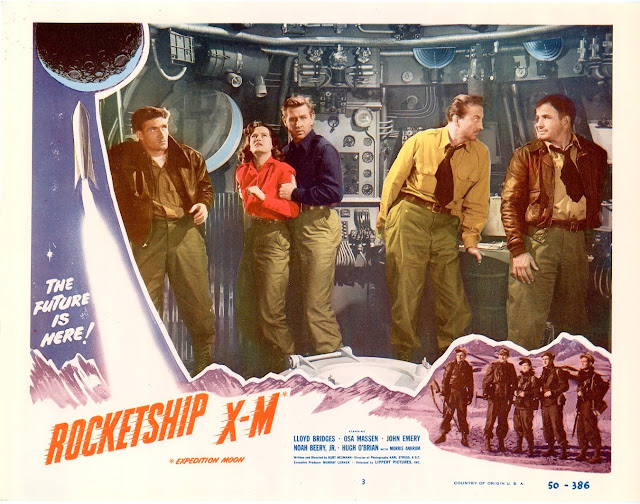 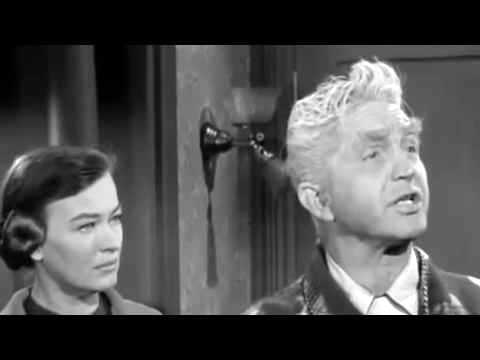 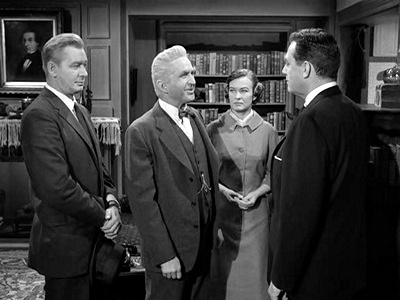 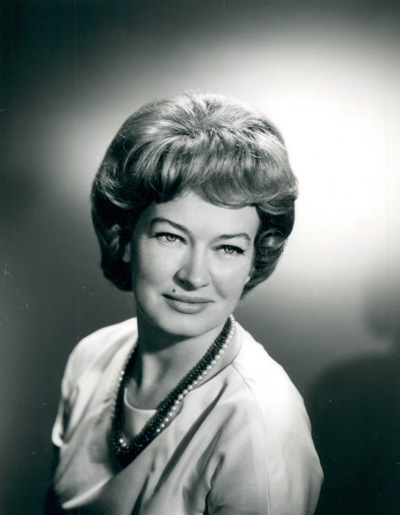 Massen died on January 2, 2006, 11 days before her 92nd birthday, following unspecified surgery in Hollywood, California.[note 1][6] She had previously been living just outside Copenhagen until just before her final relocation (to California). 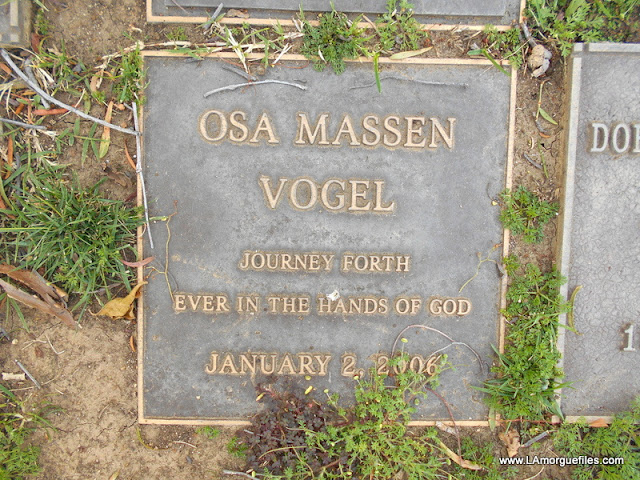 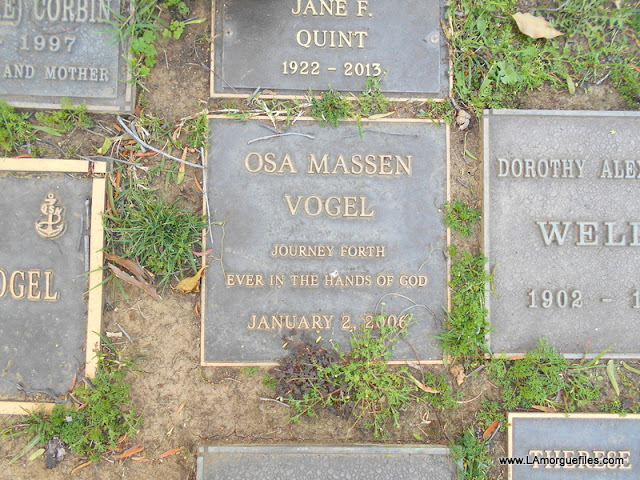 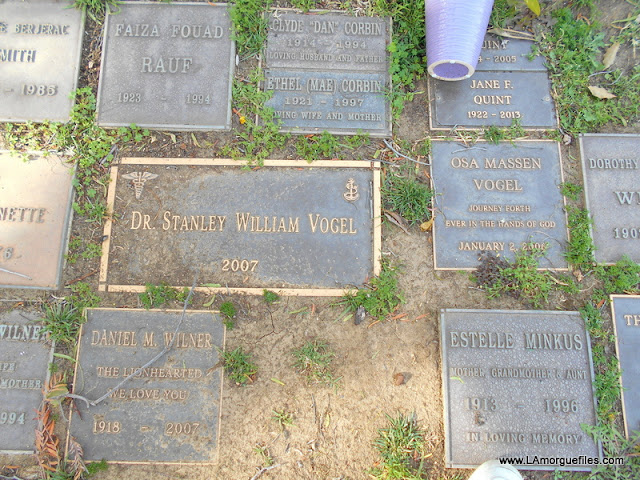 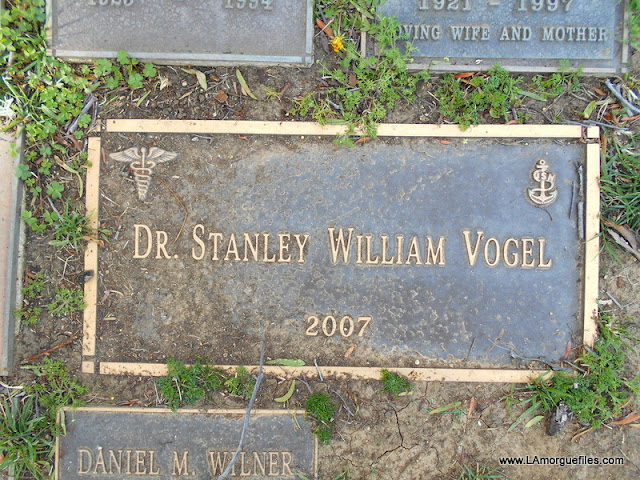 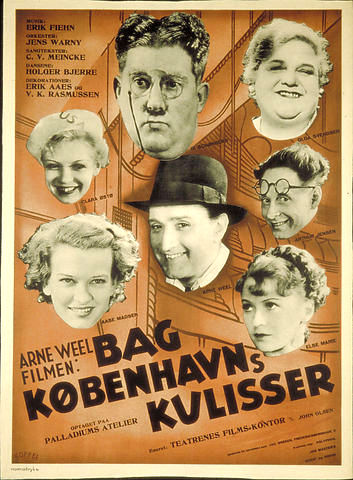 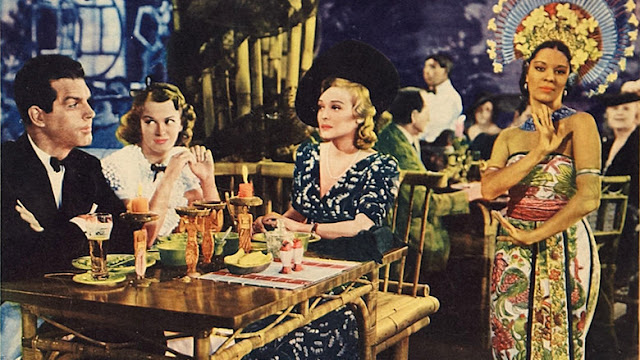 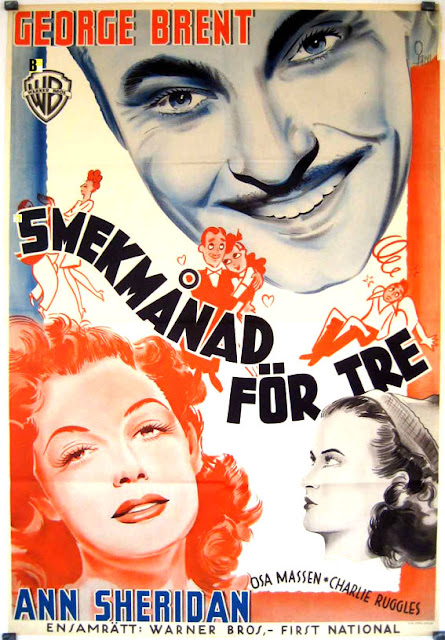 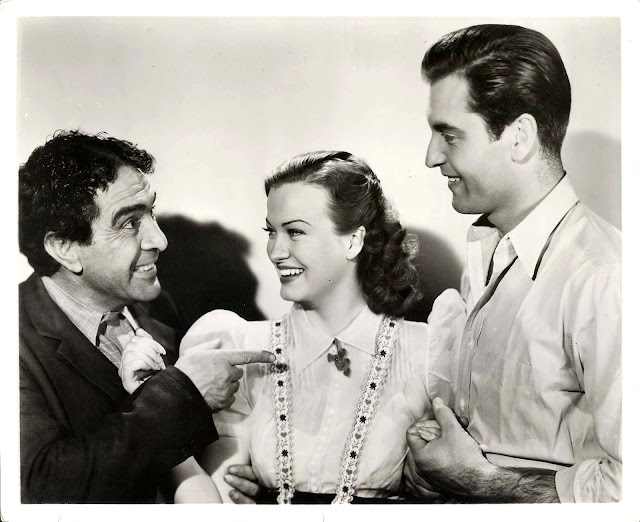 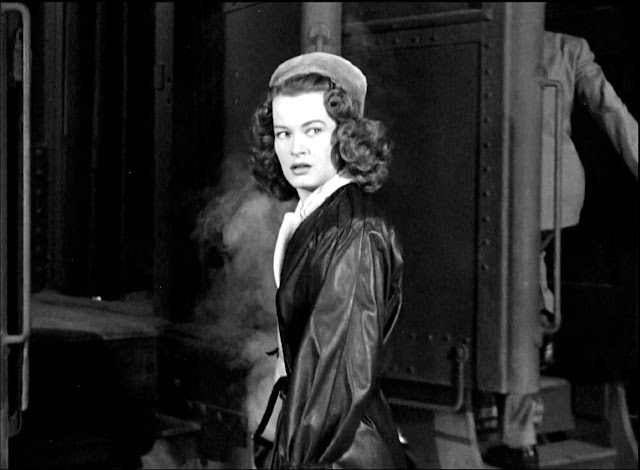 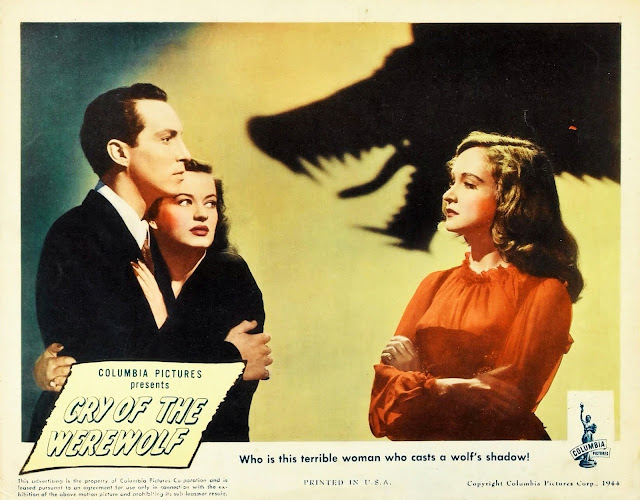 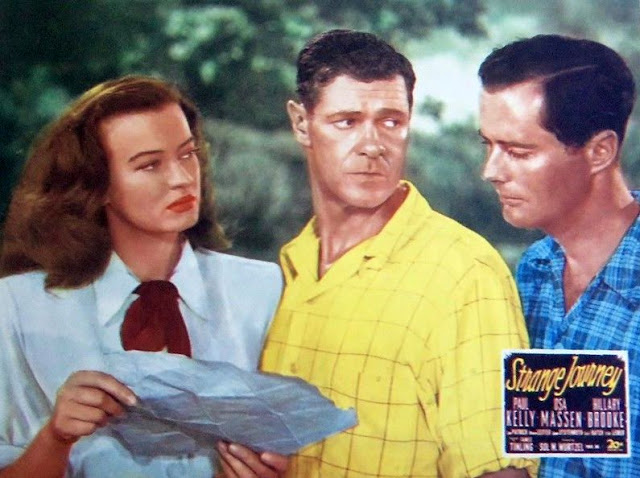 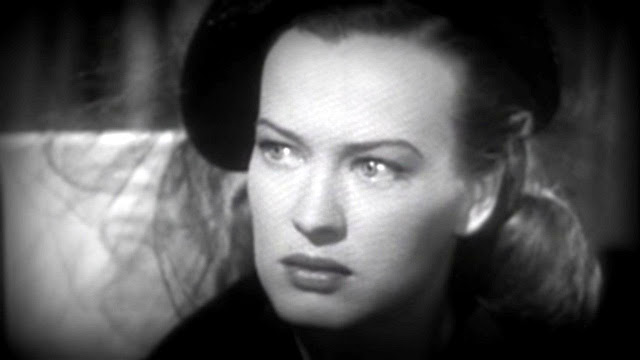 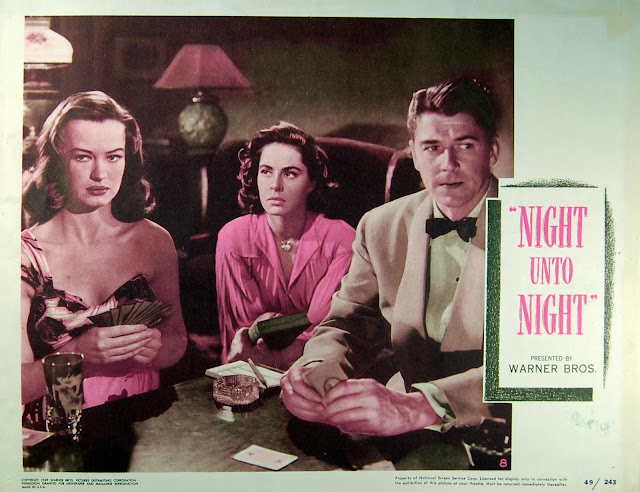 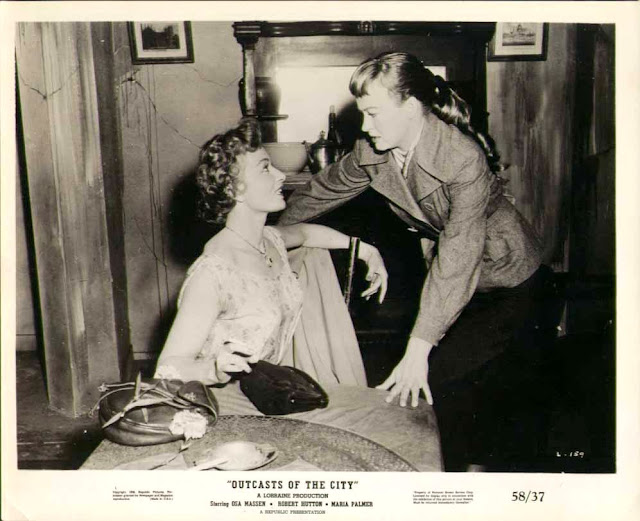 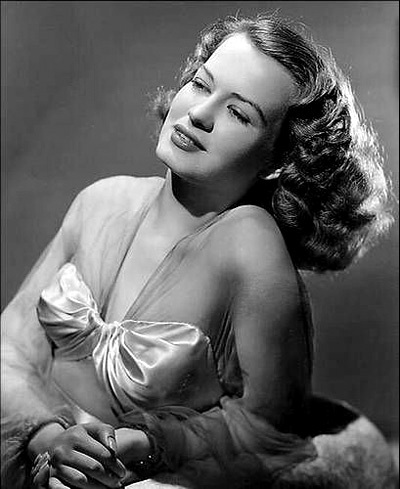