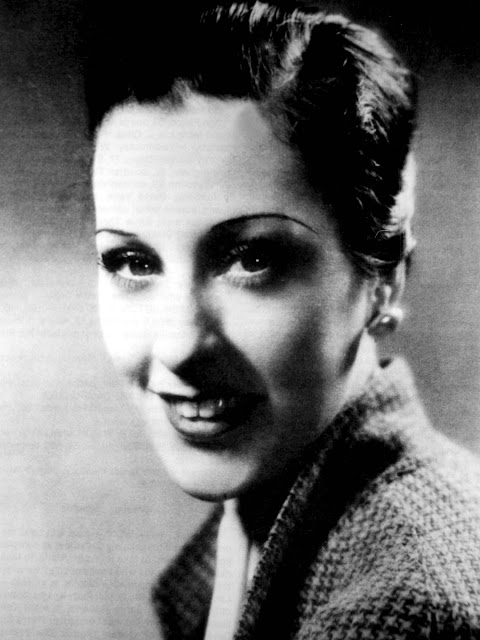 Anita Garvin (February 11, 1907 – July 7, 1994) was an American actress and comedian who appeared in both silent and sound films. She is best known for her work with comedians Laurel and Hardy and Charley Chase. 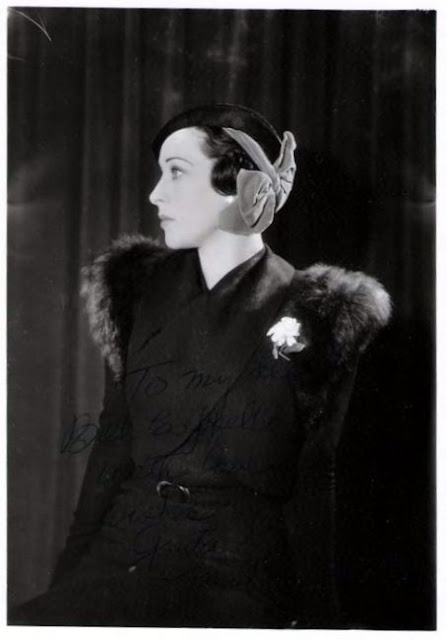 Garvin was born on February 11, 1907 in New York City.[1] Her two sisters who danced in vaudeville encouraged her talents. At age 12, she lied to an agent saying she was "almost sixteen" and got a job being a bathing beauty for one of Mack Sennett's stage shows. The following year she joined the Ziegfeld Follies. She took pride in being the only woman allowed to touch Will Rogers's ropes.[1] She also appeared in Earl Carroll Vanities. 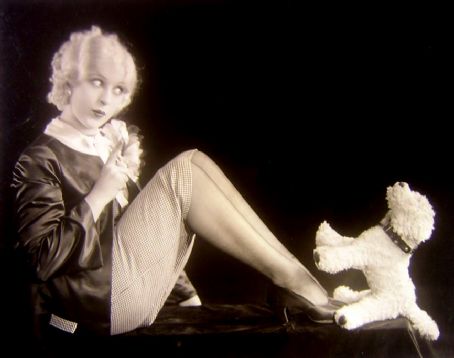 In 1920 she appeared in a vaudeville act, The Kirchner Girls. Presented and mounted by Ernest Brengk, the act recreated the poses of women in the paintings of artist Ernst Ludwig Kirchner. Garvin was able to recreate seven poses by means of a curtain suspended between two columns which allowed her to change costumes. A review stated "Miss Garvin is a stunning looking brunet [sic] who has a corking figure, and is ideally suited for the act."[2] She appeared in Herman Timberg's Frolics of 1922 which was well-received.[3] She went on tour with the musical Sally staying with the show for two seasons, then decided to stay in California when the tour left that stop in 1924.[1][4] 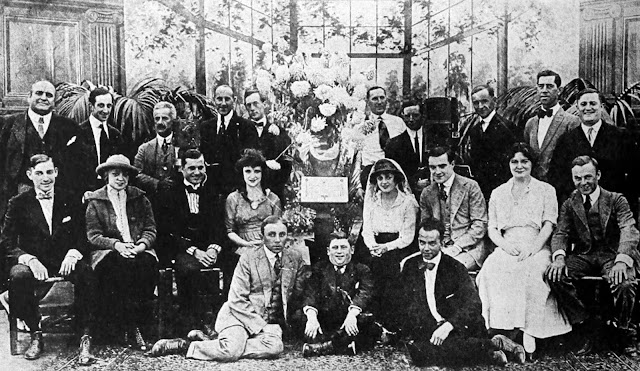 In Hollywood, Garvin began working for Christie Film Company's comedies. She recalled her co-star Bobby Vernon dropping butter on the floor onto which she stepped and tumbled, cementing her career as a comedian. Charles Lamont brought her over to work for Educational Pictures. In 1926, Hal Roach took her under contract, where she appeared in many silent films with Charley Chase, James Finlayson, and Max Davidson as well as playing occasional supporting roles in feature films. Standing around 6 feet tall, "her regal countenance and deadpan expression" made her the perfect comic foil.[1] 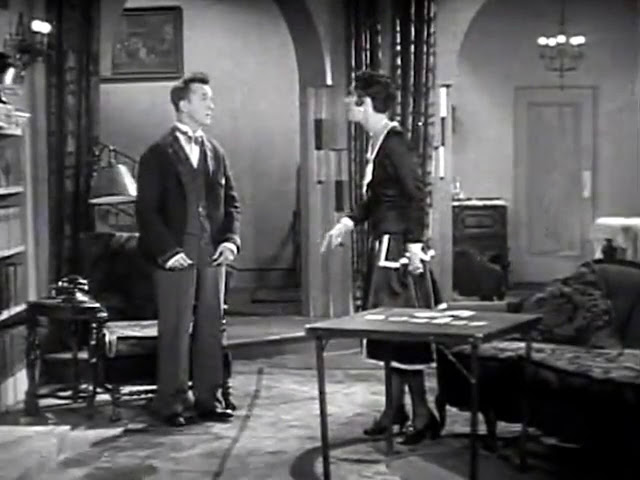 Roach later considered her "one of his finest actresses."[5] Reflecting upon her frequent co-star Stan Laurel, Garvin observed: "One thing about Stan--with apologies to a lot of directors--they thought they were directing him. And they thought they were directing the picture. But Stan was the one...He was very clever about it. The director was never cognizant of the fact that he was not doing all the directing. Stan's mind was going all the time, always thinking of gags and things to do. The script didn't mean a thing." Garvin appeared in a total of eleven Laurel and Hardy films. In 1928, she was teamed with Marion Byron as a short-lived female version of Laurel and Hardy. Along with Edgar Kennedy, Byron and Garvin appeared in A Pair of Tights, an "acknowledged masterpiece."[1] 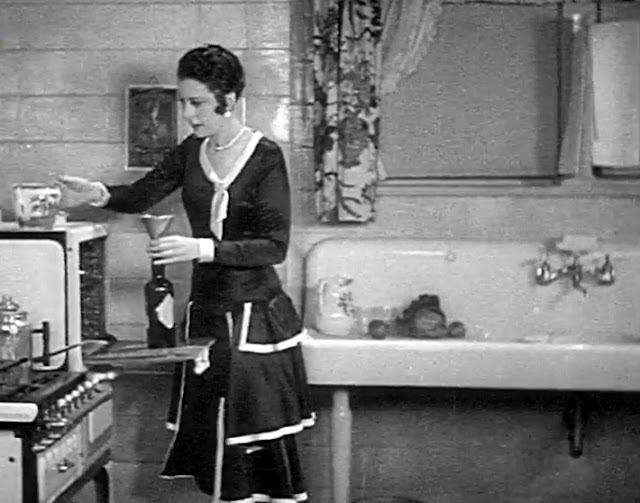 In one of Garvin's obituaries, an unnamed critic for The Times felt that her best performance was in the film Blotto where she plays the wife of Stan Laurel, substituting cold tea and Tabasco sauce for what Laurel and Hardy believe to be liquor.[5] 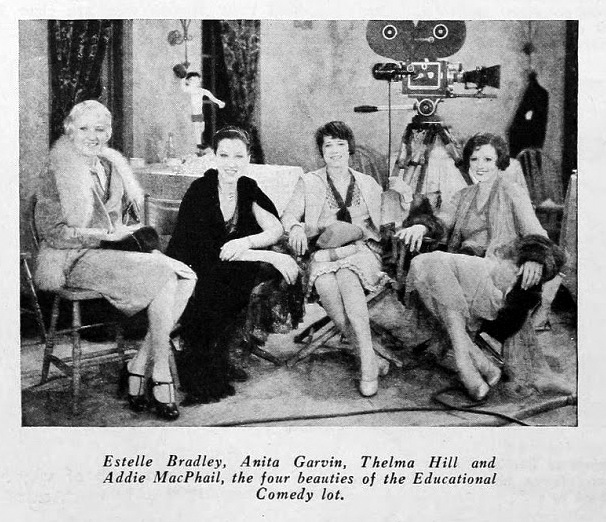 In the sound era, she appeared in comedies produced at Educational, Warner Brothers/Vitaphone, RKO Radio Pictures, and Columbia Pictures. Her last film appearance was in the Three Stooges film Cookoo Cavaliers (1940) as a customer requesting a haddock.

At age 82, she was honored in 1989 by The Sons of the Desert, an international fraternal organization devoted to the lives and films of Laurel and Hardy.[6] 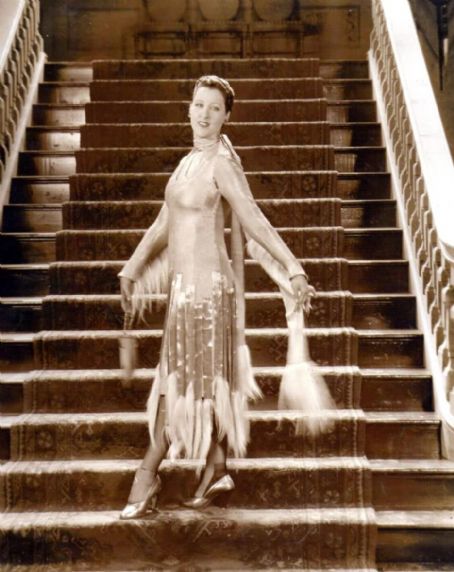 In 1926 Anita Garvin married Clement Beauchamp, an assistant director for Fox Film.[7] (They divorced some time after 1930 and Beauchamp married Sydney Heins on April 6, 1935.[8]) She then married Clifford "Red" Stanley, a bandleader and music editor for a film studio.[5] She gave up acting in 1940 to raise a family. The latter part of her life she lived in Camarillo, California.[1] 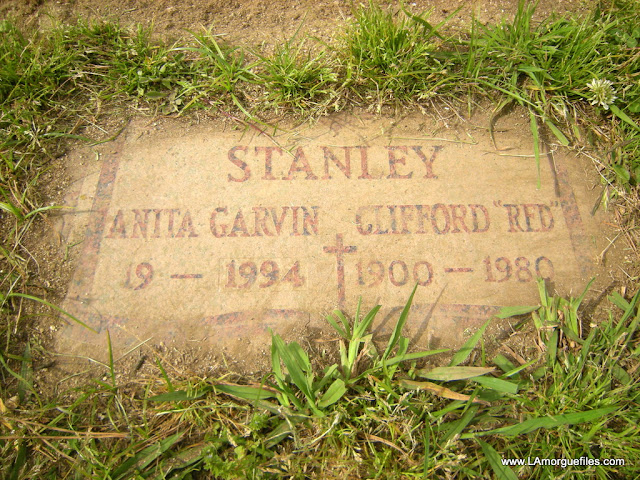 Anita Garvin died in 1994, aged 87, at the Motion Picture Country House and Hospital in Woodland Hills, California.[9] Her survivors were her two children Anita Patricia Stevenson and Edward Garvin Stanley, seven grandchildren and eight great-grandchildren.[10] She is buried at San Fernando Mission Cemetery. 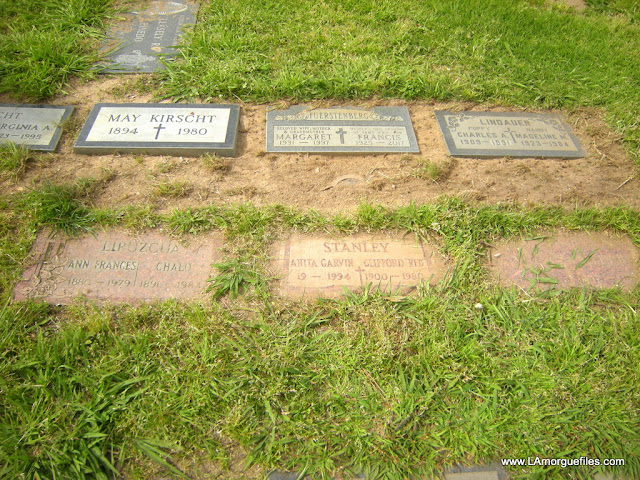 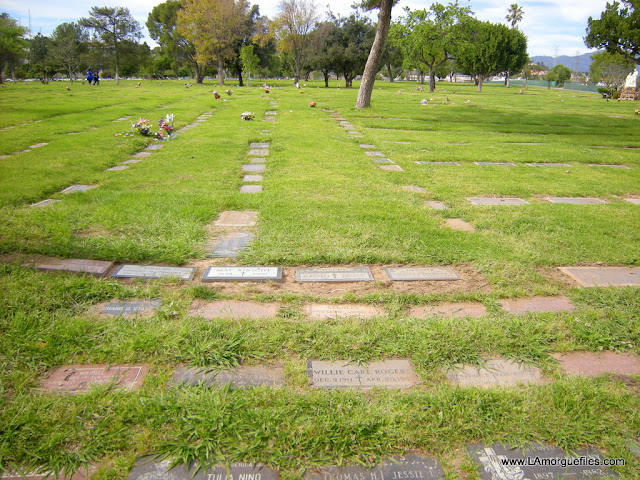 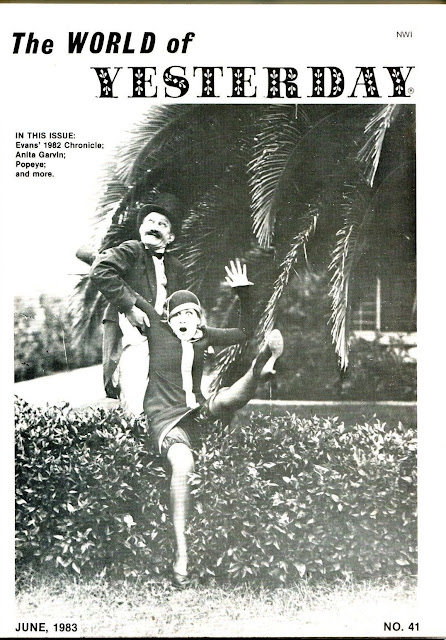 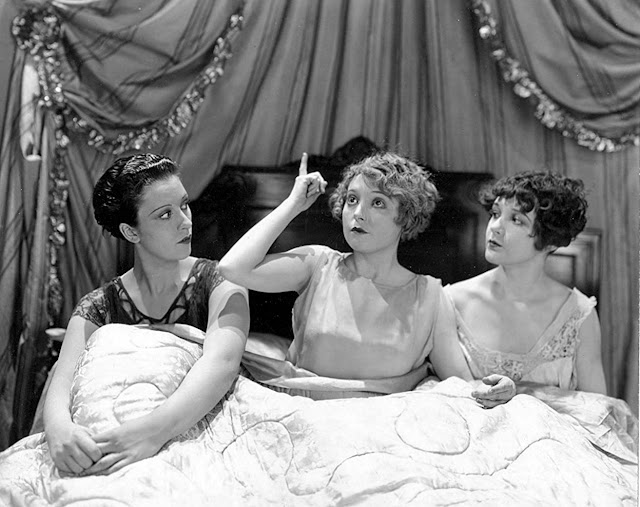 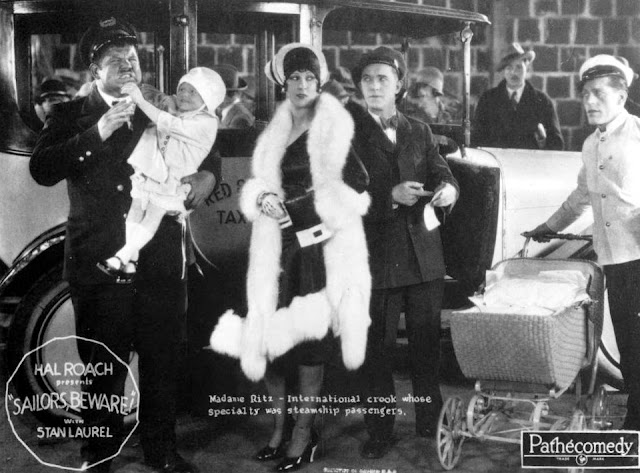 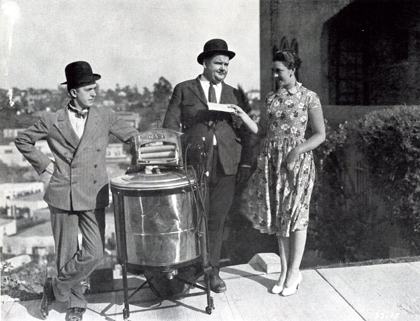 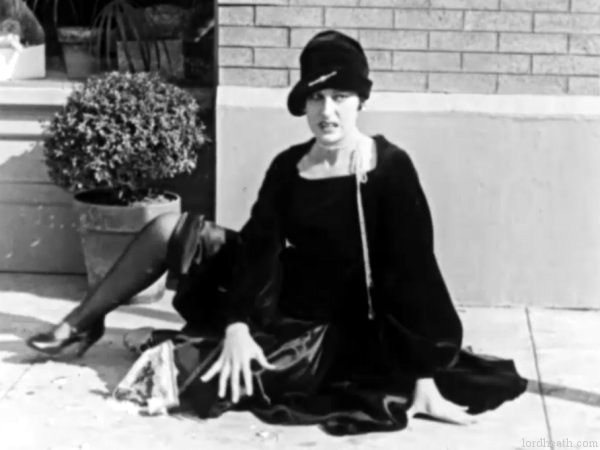 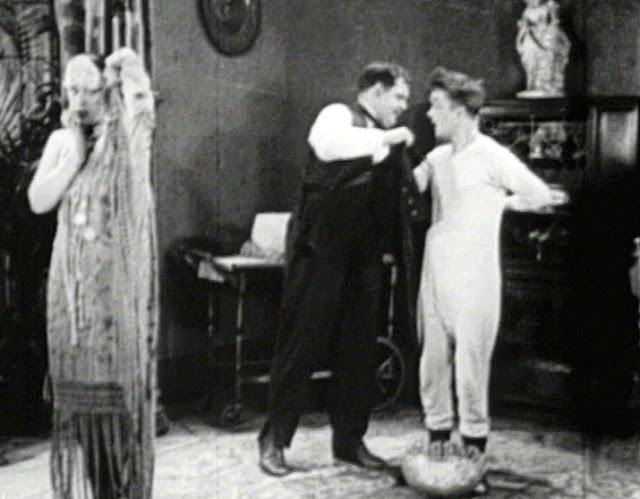 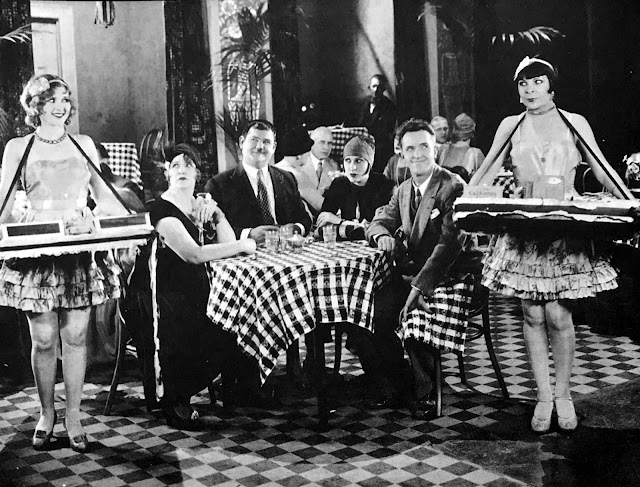 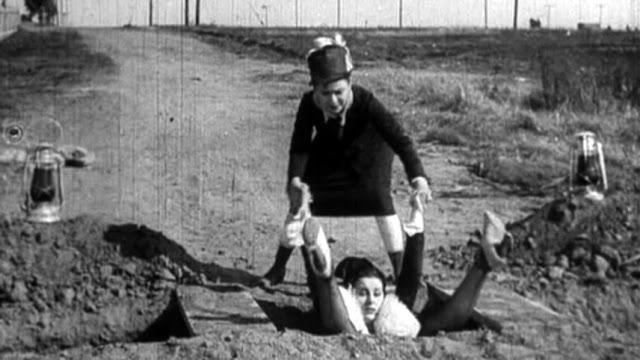 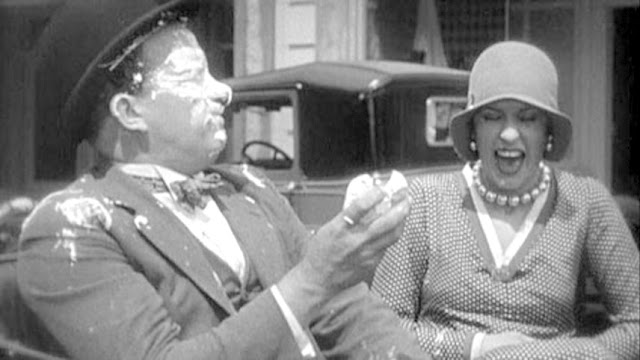 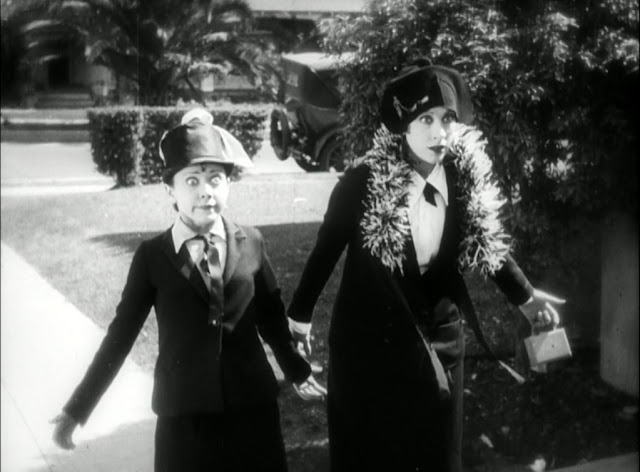 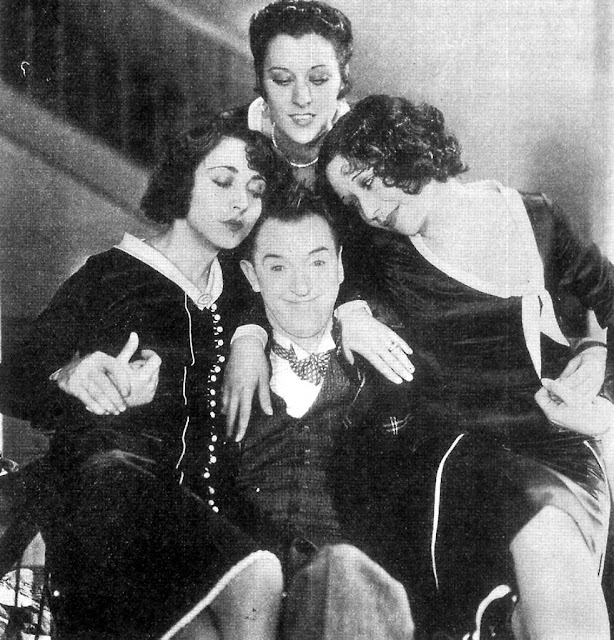 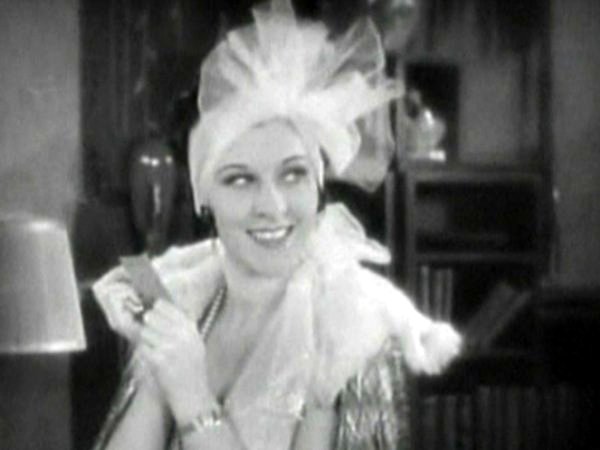 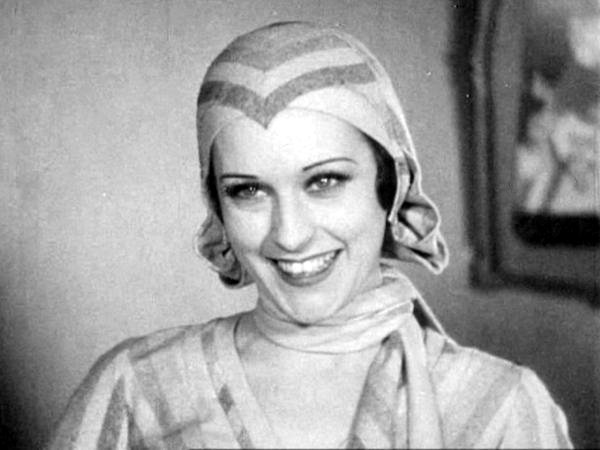 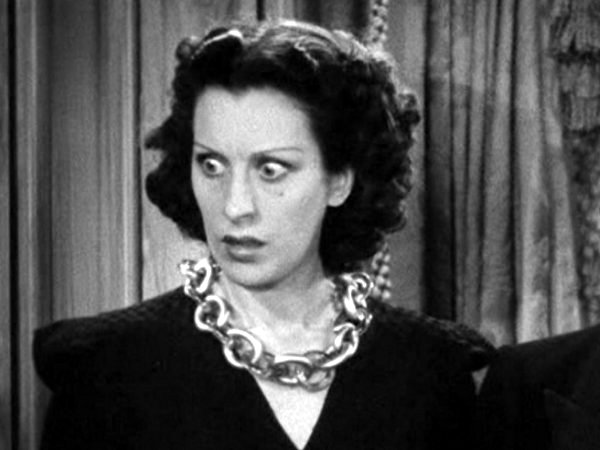 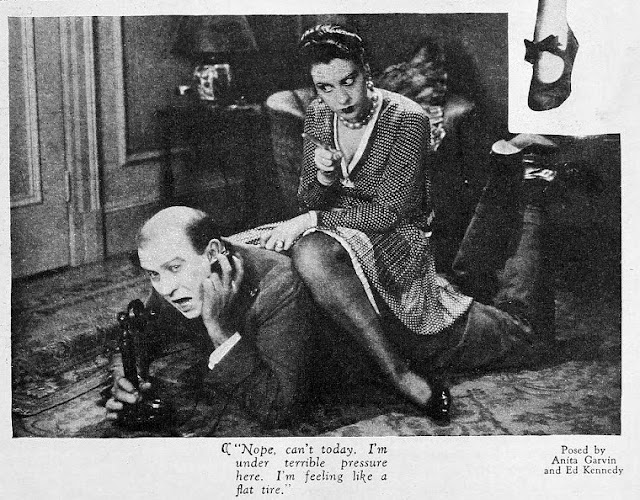