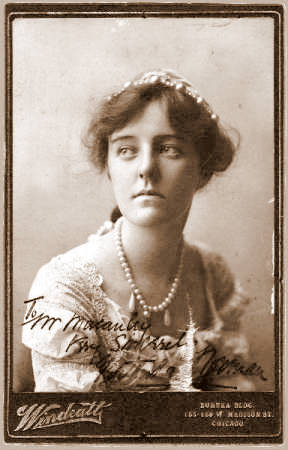 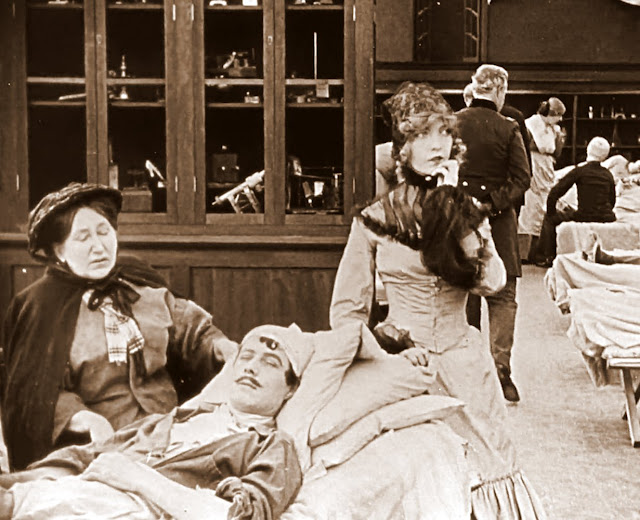 She is best remembered for playing the mother in D. W. Griffith's The Birth of a Nation (1915). 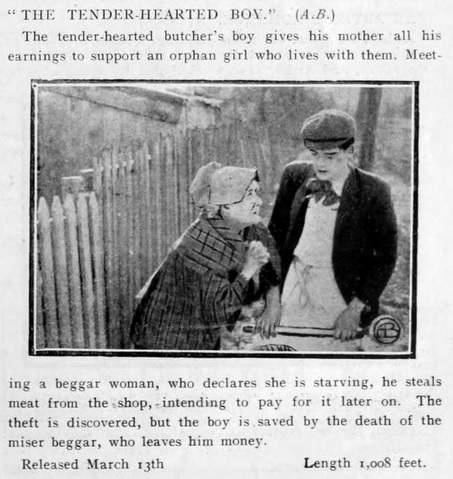 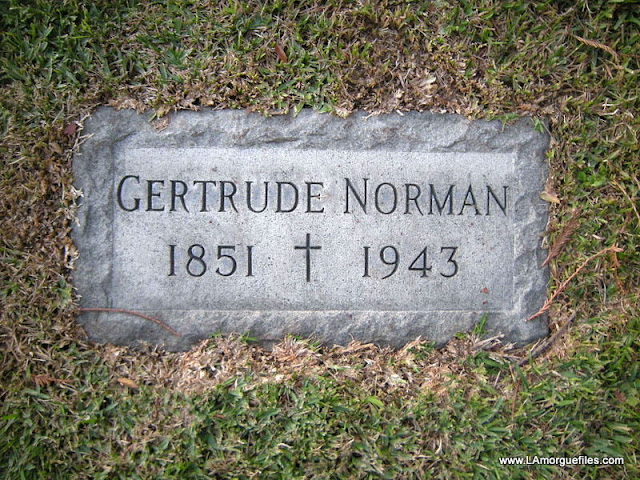 Gertrude Norman died in Los Angeles on July 20, 1943. She is buried in the Garden of Legends section of Hollywood Forever Cemetery. 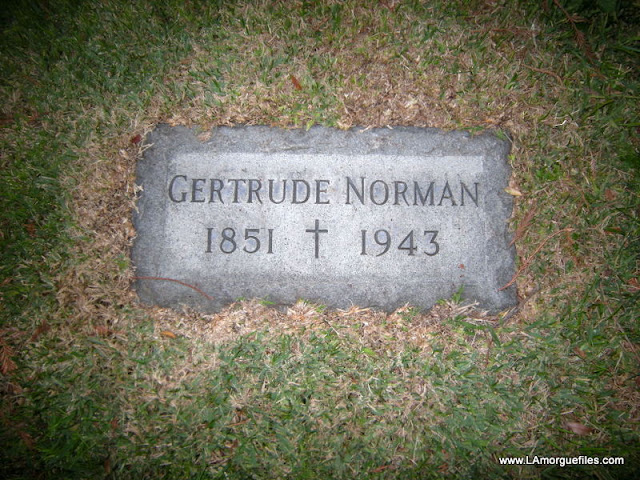 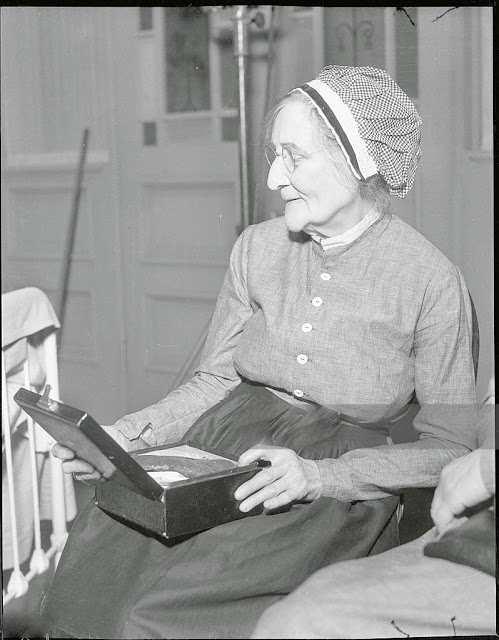