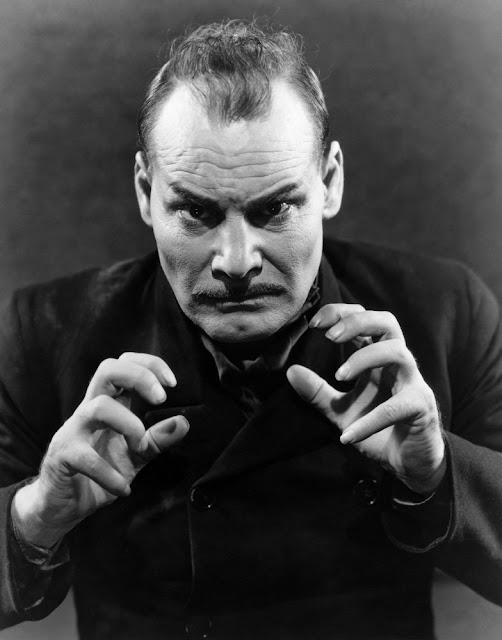 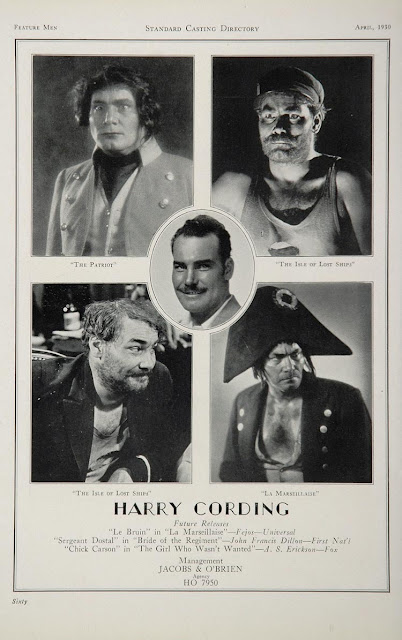 Cording was born Hector William Cording on April 26, 1891 in Wellington, Somerset. He was brought up and was educated in his native England,[1] and later settled permanently in Los Angeles, where he began a film career. His first role was as a henchman in The Knockout (1925), followed by similar roles over the next few years. Cording appeared in many Hollywood films from the 1920s to the 1950s. With an imposing six-foot height, stocky build, and perhaps due to his uncomfortable resemblance to veteran film bad guy Oskar Homolka, "Harry the Henchman" usually portrayed thugs, villains' henchmen and policemen.[2] 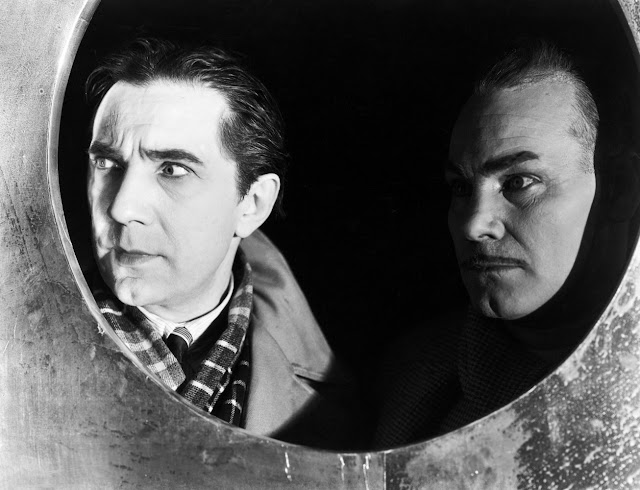 Cording's most notable roles were probably as the villainous Dickon Malbete, Captain of the Guard in Errol Flynn's Adventures of Robin Hood and as Thamal, the hulking henchman to Bela Lugosi's character in 1934's The Black Cat. As a contract player at Universal Pictures in the 1940s, he turned up in tiny parts in many of their horror films, such as The Wolf Man.

Having appeared in a bit role in 20th Century-Fox's Adventures of Sherlock Holmes starring Basil Rathbone (1939), he went on to appear in supporting and bit parts in seven of the twelve Universal Studios Sherlock Holmes films in which Rathbone starred. 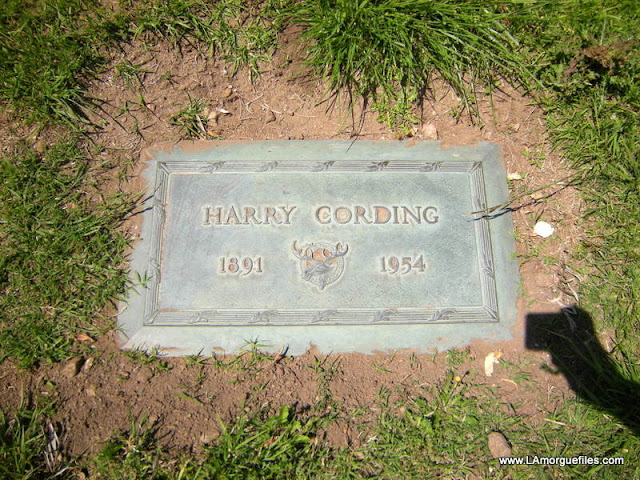 Cording died on September 1, 1954.[3] The cause of death was not documented. He is buried at Glen Haven Memorial Park in Sylmar, California. His wife was Margaret Cording, née Fiero, (1912–91), a native of Michigan; their daughter, Margaret Rose, was born on November 7, 1939. The Cordings lived at 4104 Farmdale Avenue, North Hollywood. Harry Cording was an active member of the Loyal Order of Moose fraternity. 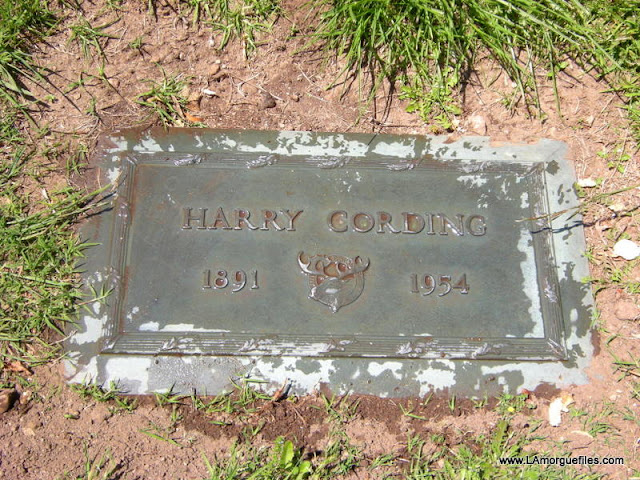 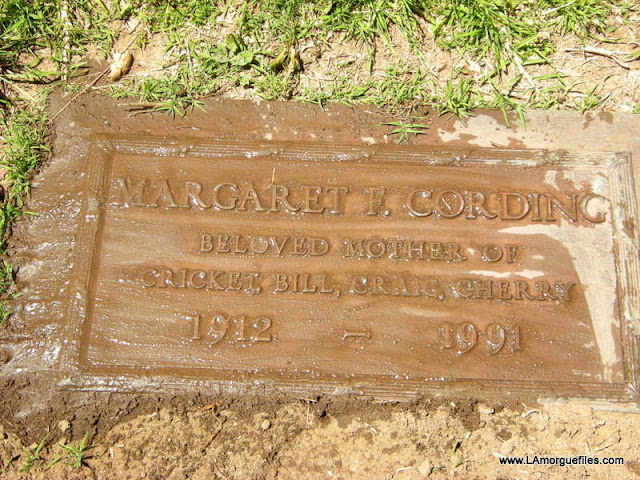 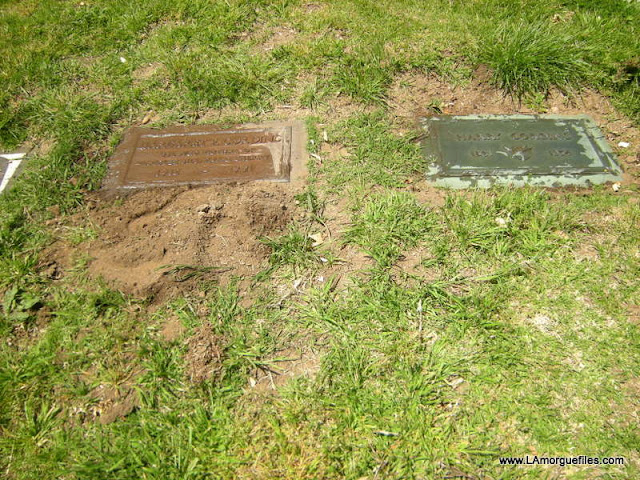 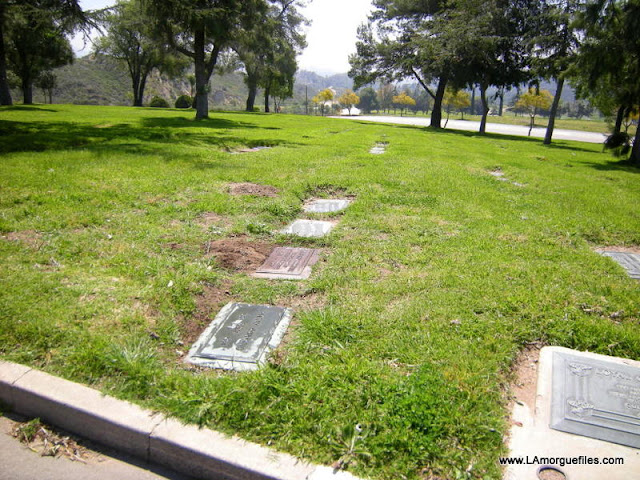 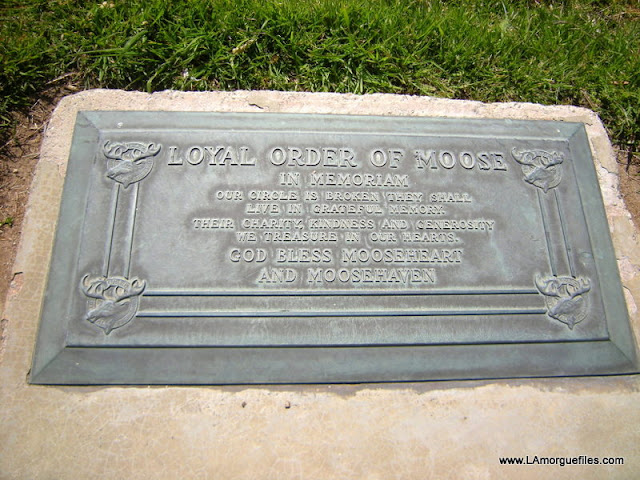 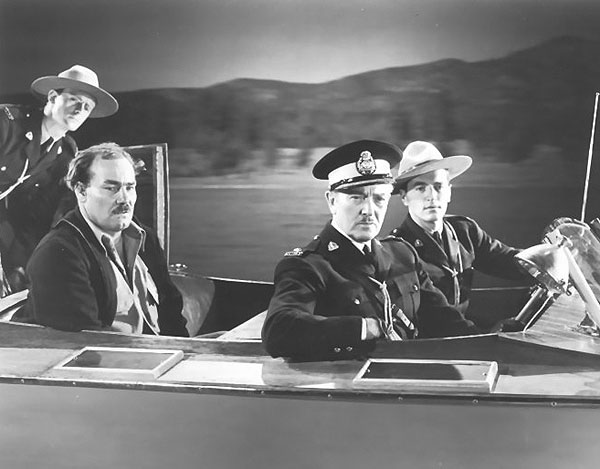 A Dispatch from Reuters (1940) - Sailor on the Nova Scotian (uncredited) 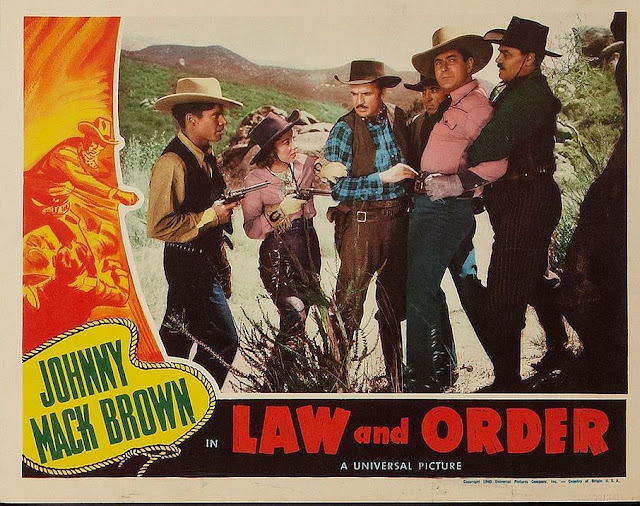 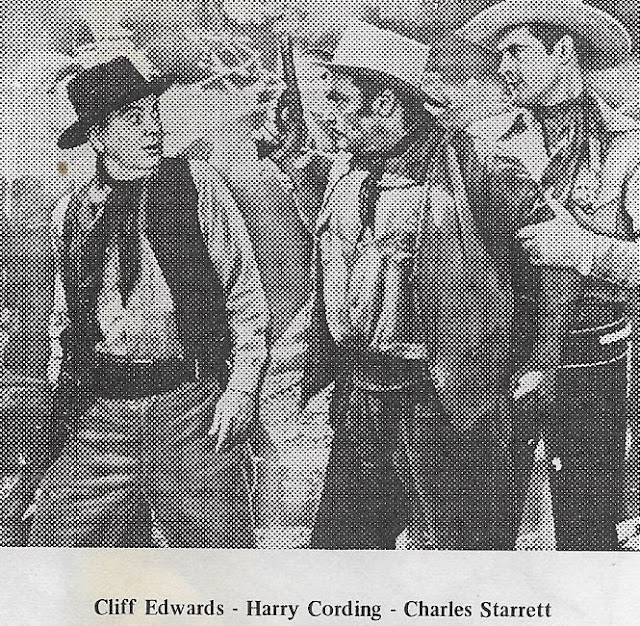 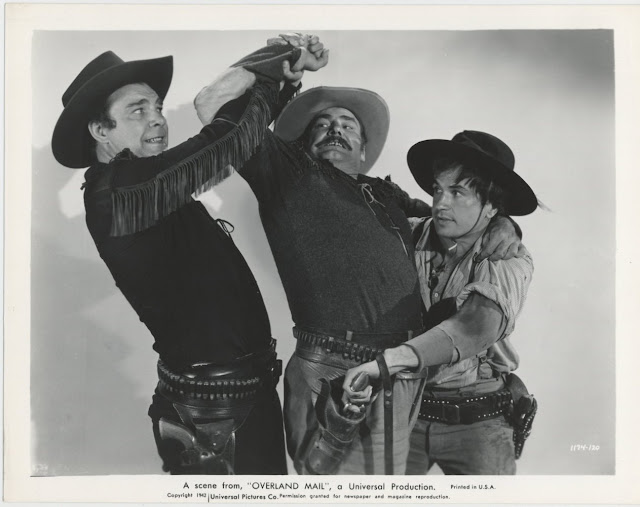 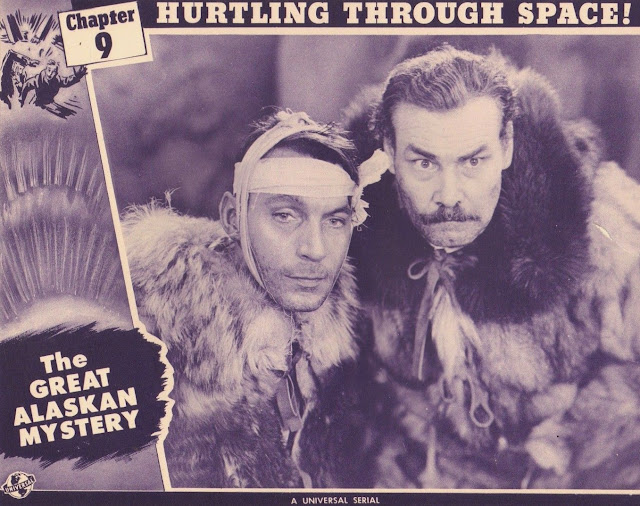 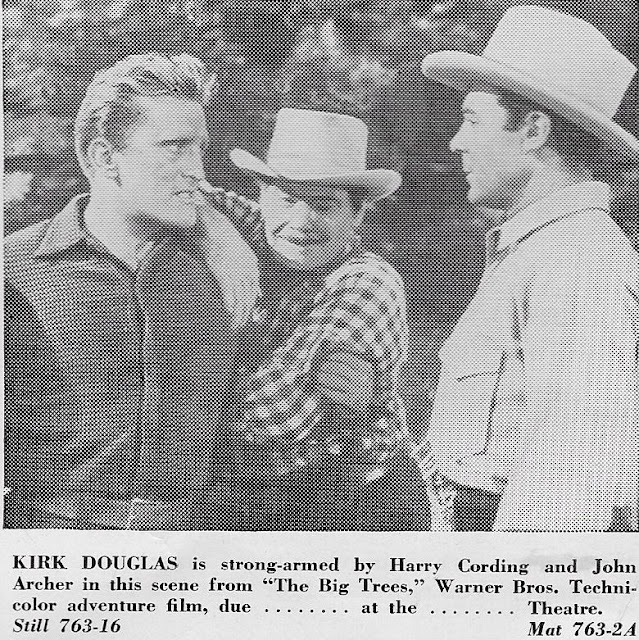