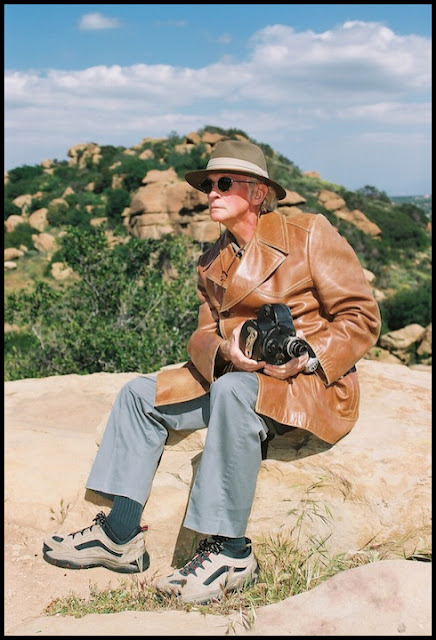 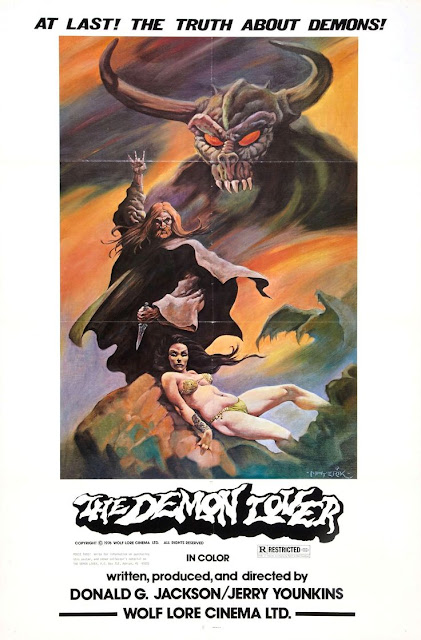 Born in Tremont, Mississippi, Jackson grew up in Adrian, Michigan. As an adult he struggled to become a filmmaker for many years while working at an auto factory. Finally, in the mid-1970s he made his first feature film, a horror film parody, The Demon Lover. This film was soon followed by the wrestling film, I Like to Hurt People.[3] These films financed his move to Hollywood, California, where he remained until his death.[4] 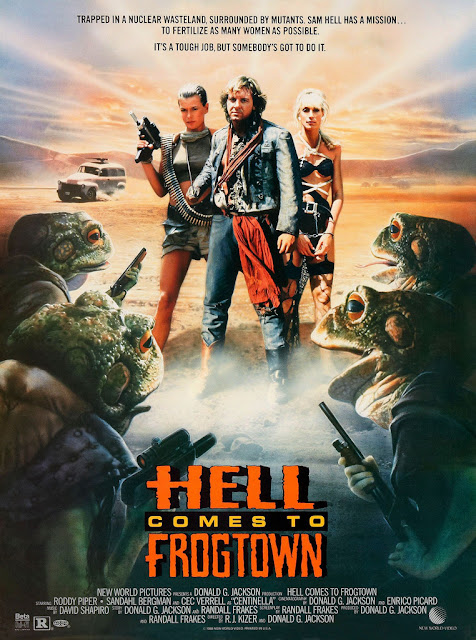 Jackson is perhaps most well known for creating and directing the cult film, Hell Comes to Frogtown.[5] 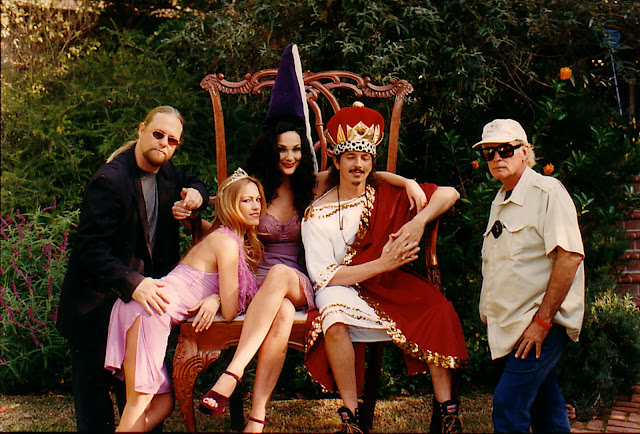 Throughout his career Jackson worked with several filmmakers including Roger Corman and James Cameron but it was not until he began a long collaboration with American filmmaker Scott Shaw that the team created Zen Filmmaking. Zen Filmmaking is a distinct style of filmmaking where no scripts are used in the creation of a film. [6] 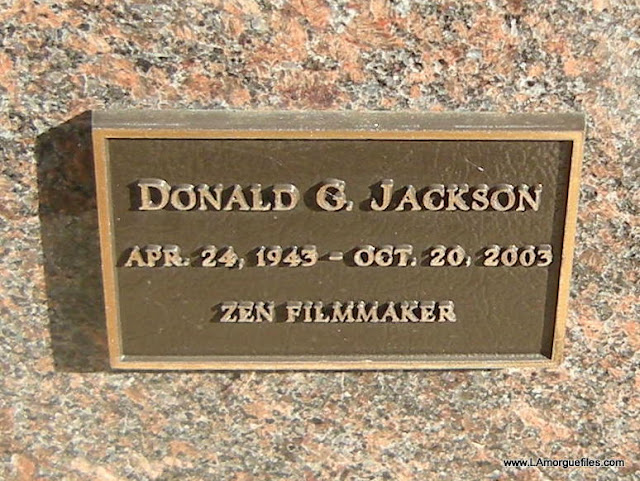 Donald G. Jackson died of leukemia on October 20, 2003 and was interred in the Westwood Village Memorial Park Cemetery in Los Angeles.[7] 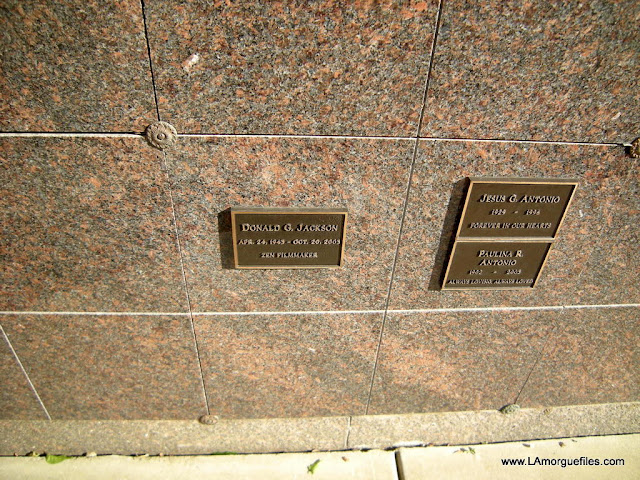 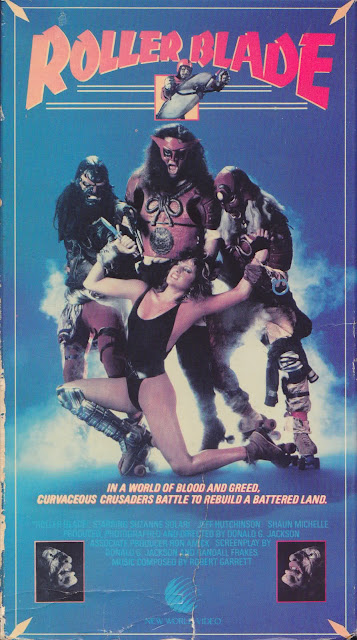 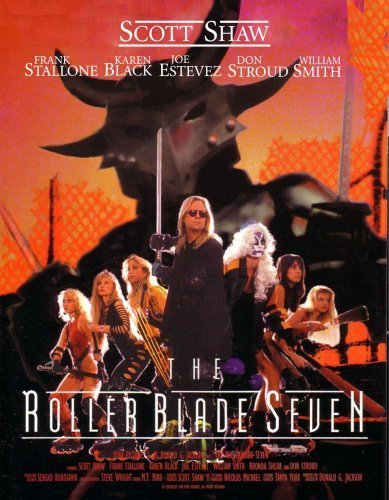 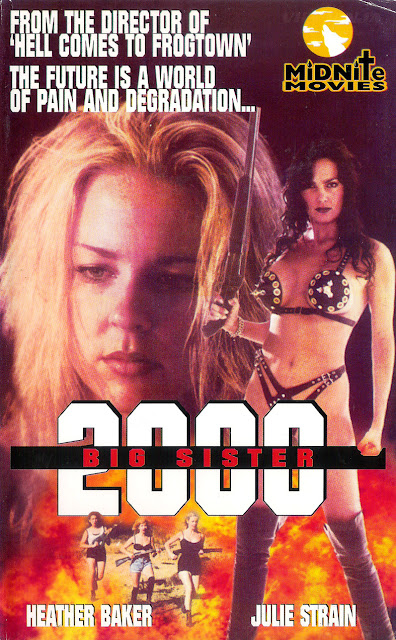 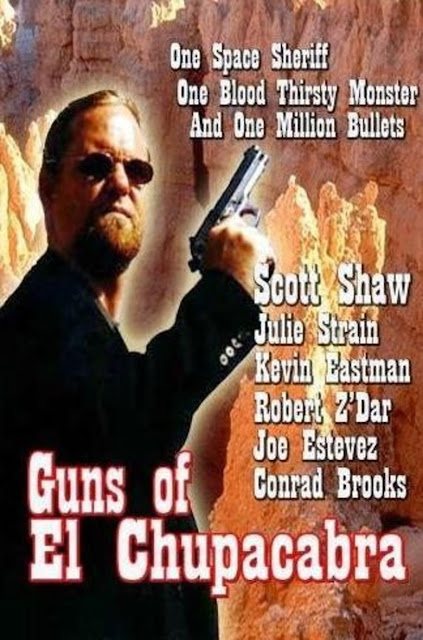 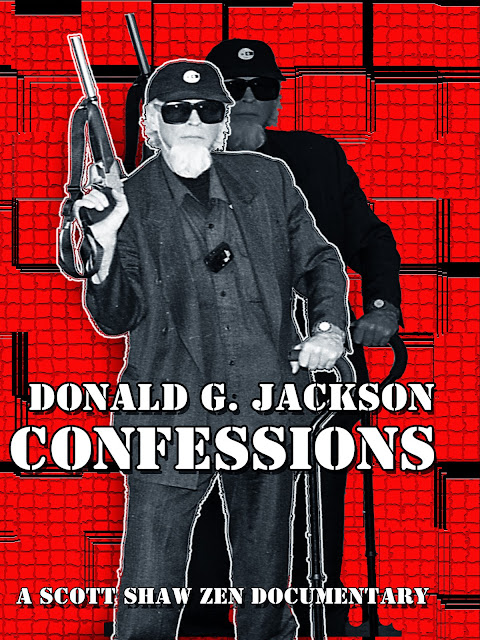 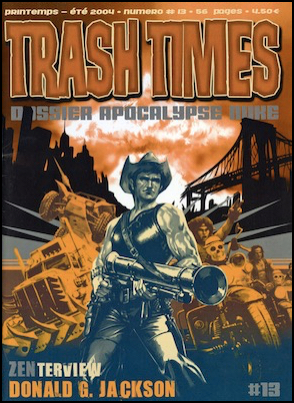