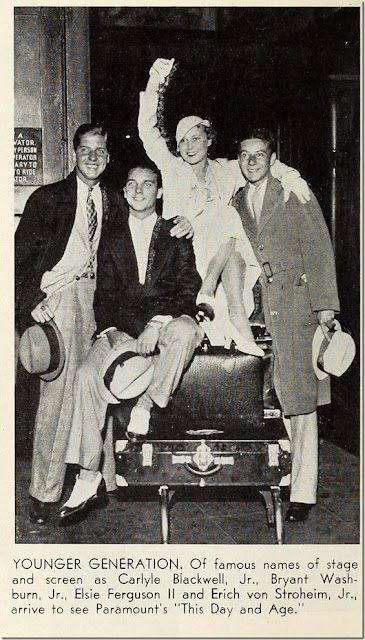 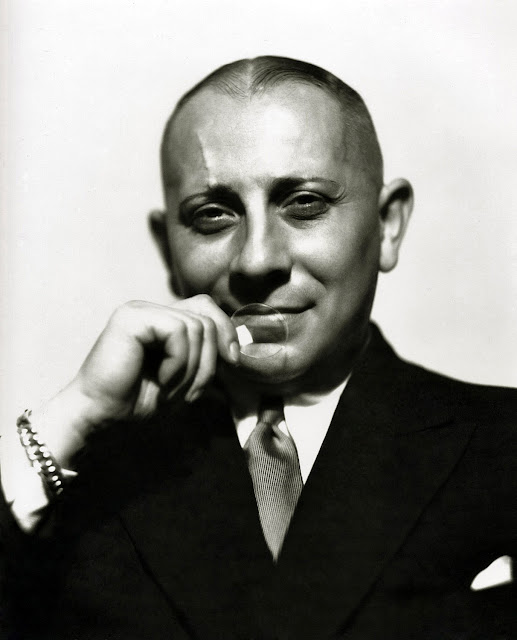 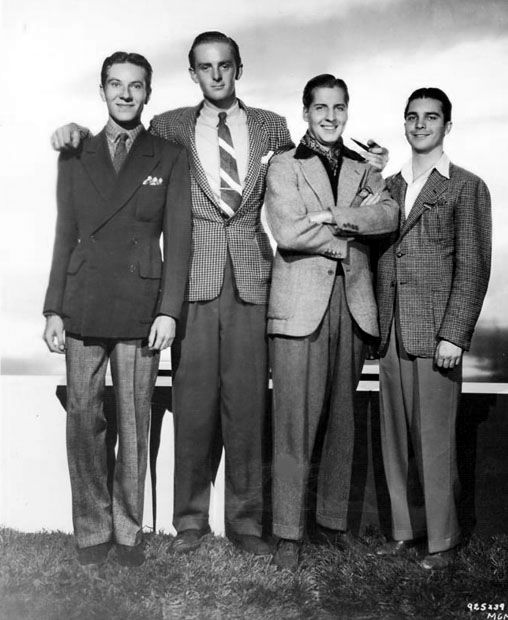 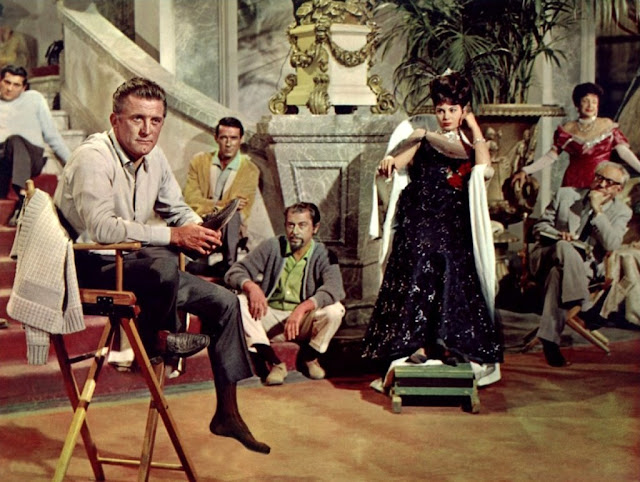 As an actor, he appeared as Ravinksi in TWO WEEKS IN ANOTHER TOWN (1962). 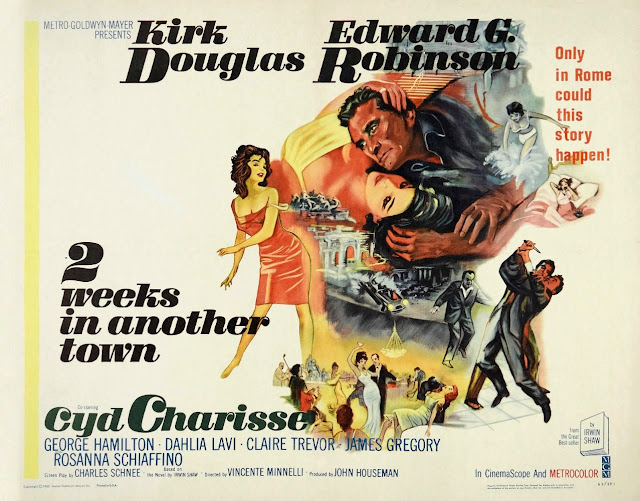 Stroheim was married to Mary Alice Jones and Sheila Darcy. 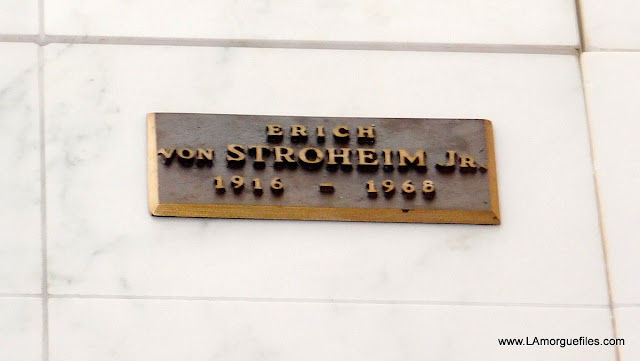 Erich Von Stroheim Jr. died of cancer in Woodland Hills, Los Angeles on October 26, 1968. His ashes are interred in the Columbarium of Faith at Woodlawn Cemetery in Santa Monica, California. 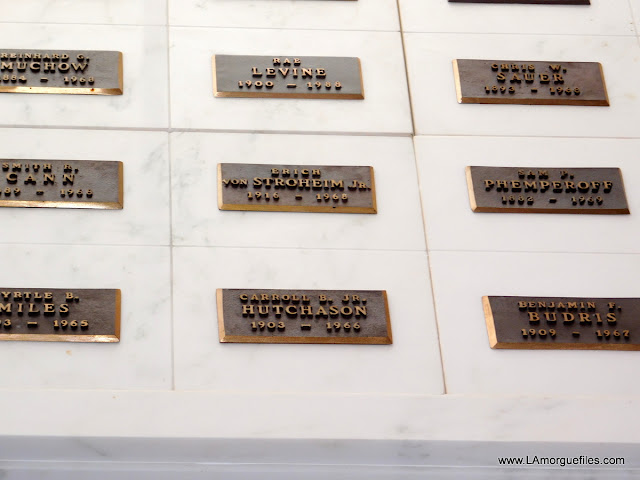 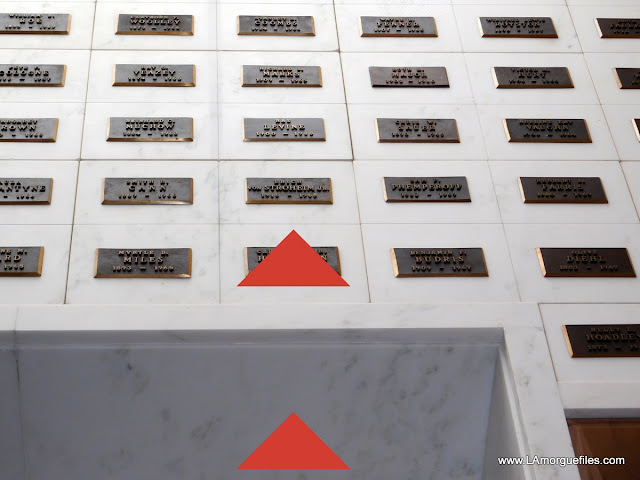 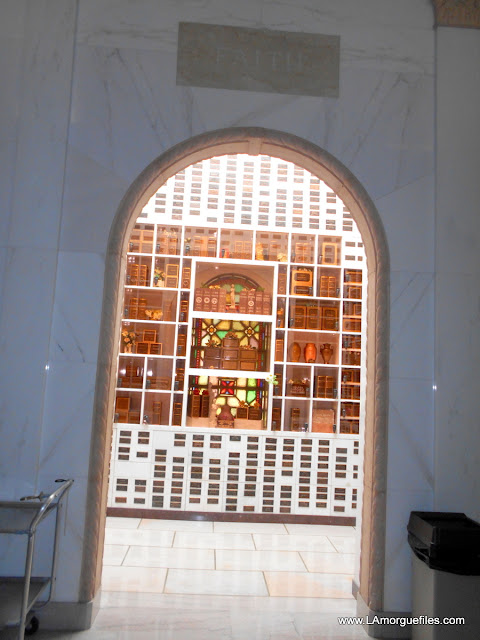 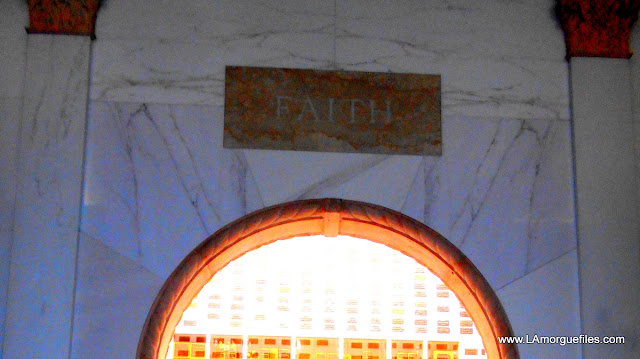