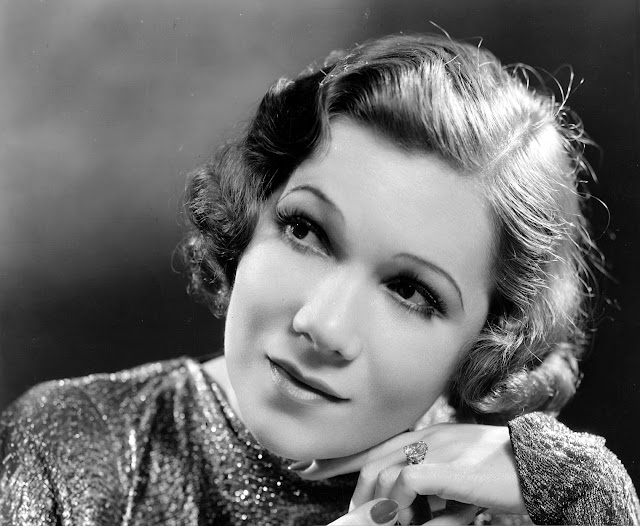 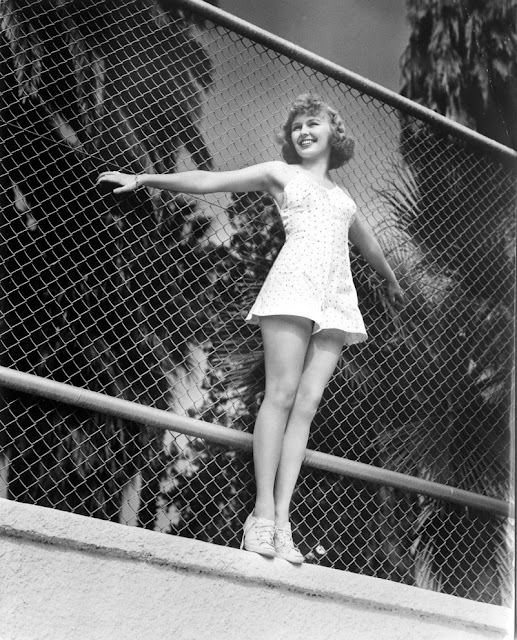 Segal was born on April 19, 1897, in Philadelphia, Pennsylvania. She was the elder daughter of Jewish parents, Bernard Segal (a physician) and Paula (née Hahn) Segal, who encouraged Vivienne and her sister, Louise, to seek careers in show business.[2] Her obituary in The Guardian reported that her father "underwrote a local opera company in order to give her the chance to sing."[3] 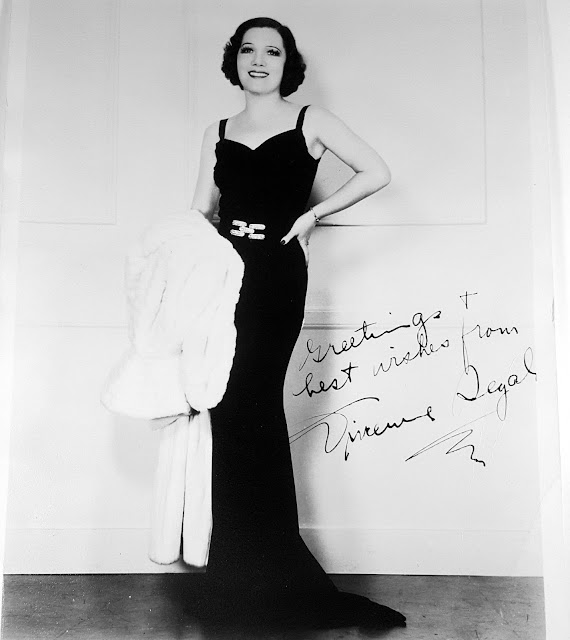 Segal's career began when she was 15 years old and began performing with the Philadelphia Operatic Society.[4] Her Broadway debut came in The Blue Paradise (1915),[5] a production that was underwritten by her father.[3] In 1924 and 1925, she was a member of the Ziegfeld Follies.[6] She was also a performer on the CBS Radio program Accordiana in 1934.[7] 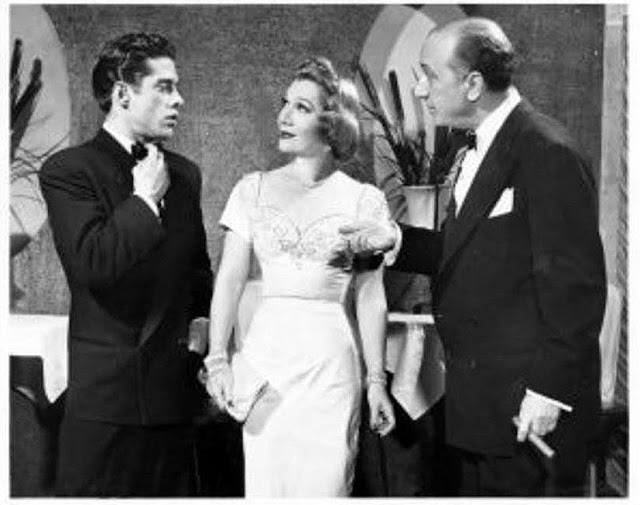 Segal may be best remembered for creating the role of Vera Simpson in Richard Rodgers and Lorenz Hart's Pal Joey and introducing the song "Bewitched, Bothered and Bewildered." Pal Joey opened at the Ethel Barrymore Theatre December 25, 1940, with a cast that included Gene Kelly and June Havoc.[8] She also starred as Morgan LeFay in the Rodgers and Hart revival of A Connecticut Yankee in 1942.[9] One of Lorenz Hart's last songs, "To Keep My Love Alive," was written specifically for her in this show.[3] 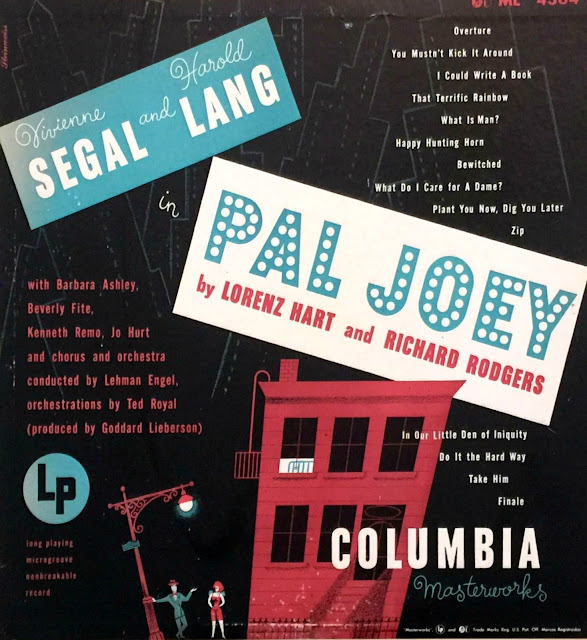 Since the 1940 Pal Joey production went unrecorded, a studio cast was assembled in 1950 to record the musical. In 2003, this recording was reissued on CD by Columbia Broadway Masterworks in a release featuring the full show's numbers plus two bonus tracks: Harold Lang singing "I Could Write a Book" (from the CBS TV show Shower of Stars) and Segal singing "Bewitched, Bothered and Bewildered" on the CBS Radio show Stage Struck, interviewed by Mike Wallace recalling Hart's promise to write her a show.[10] In 1952, she played in Pal Joey again, when it was revived on Broadway.[2] 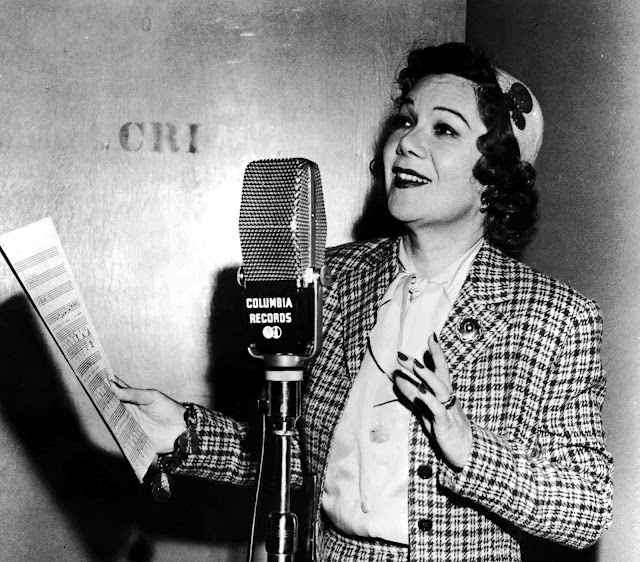 Vivienne Segal retired from acting in 1966 following a guest appearance on Perry Mason as Pauline Thorsen in "The Case of the Tsarina's Tiara." 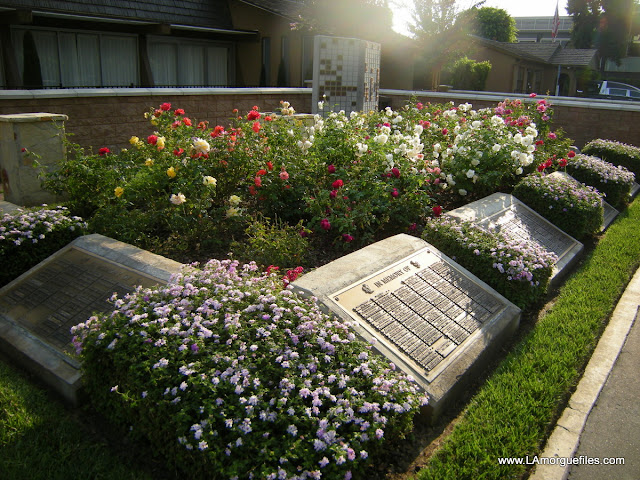 Segal died in Beverly Hills, California of heart failure on December 29, 1992, aged 95.[1] Her ashes were scattered in the Rose Garden at Westwood Village Memorial Park Cemetery in Los Angeles. 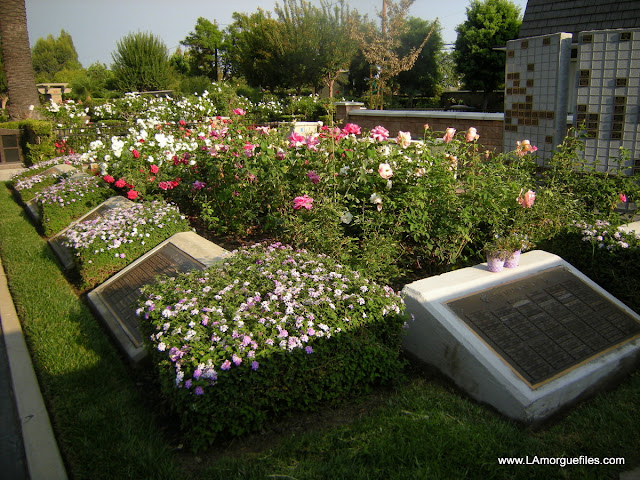 In 1952, Segal received a Donaldson Award in the Best Performance-Actress (Musical Division) category for her performance in the revival of Pal Joey.[12] 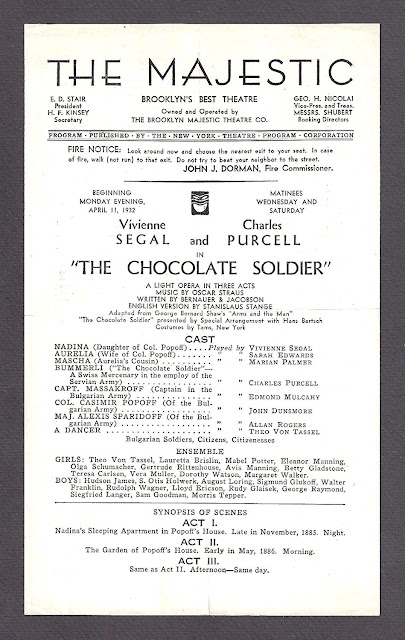 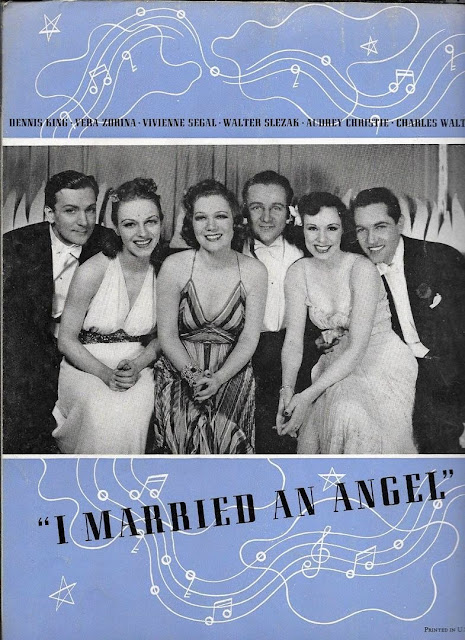 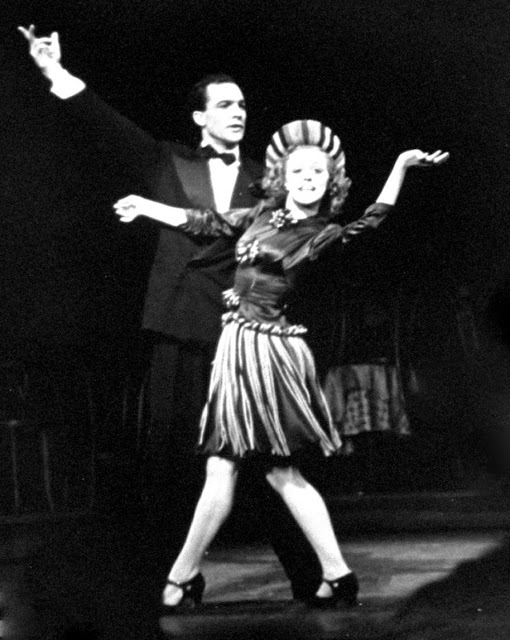 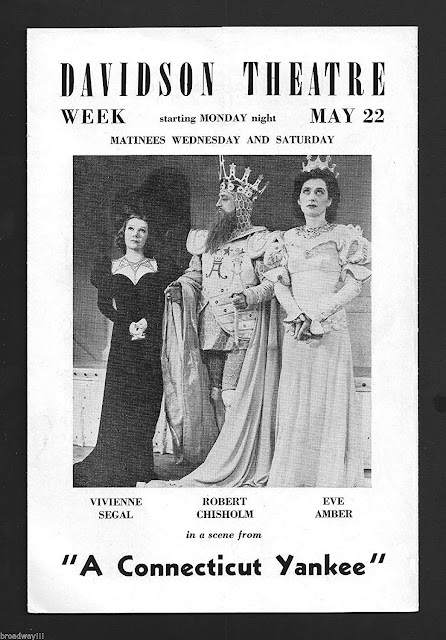 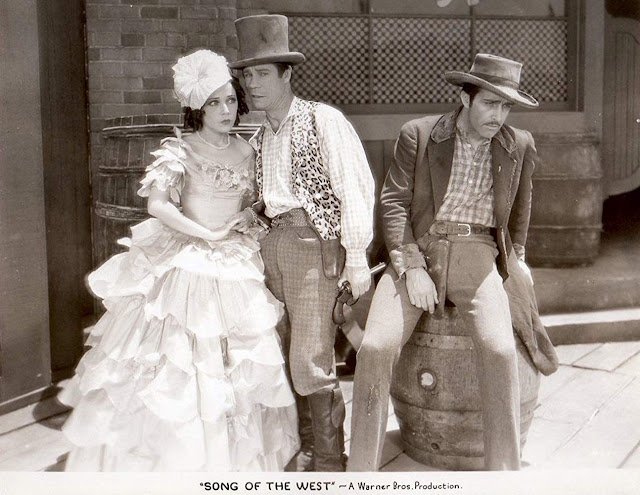 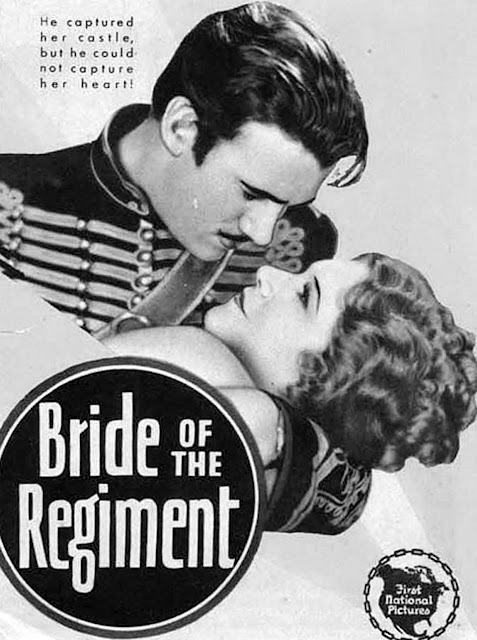 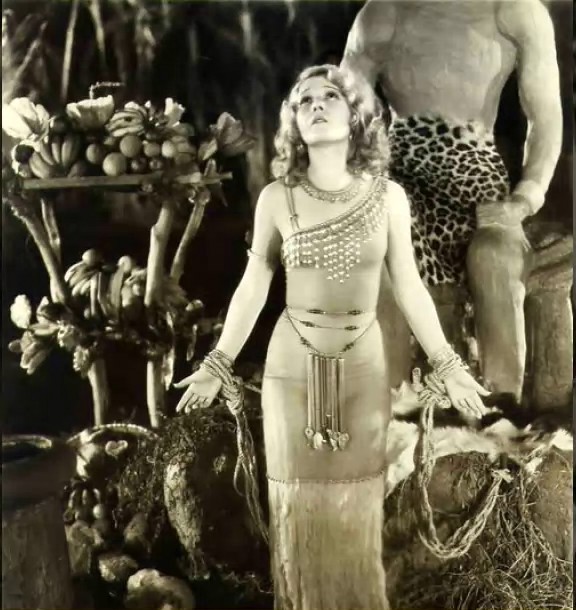 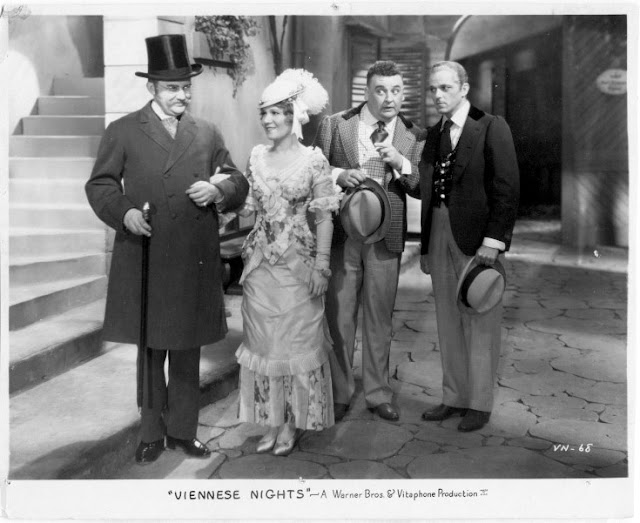 1933 Fifi Fifi Short.
1934 The Cat and the Fiddle Odette Filmed in black and white with Technicolor finale.
1934 Soup for Nuts Prima Donna Short. 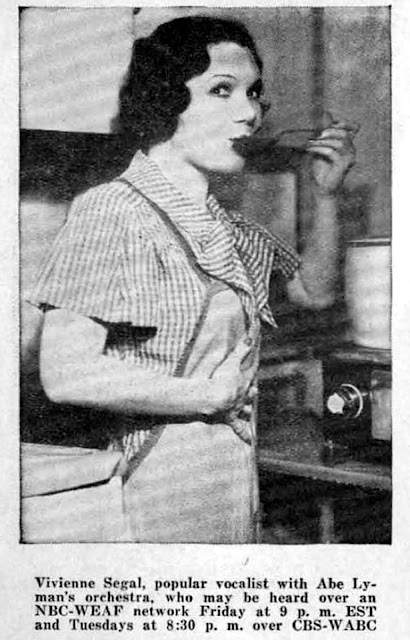 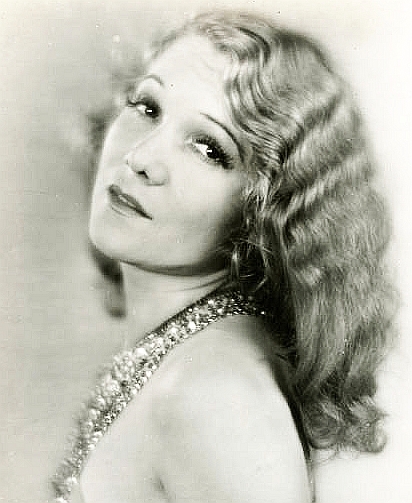 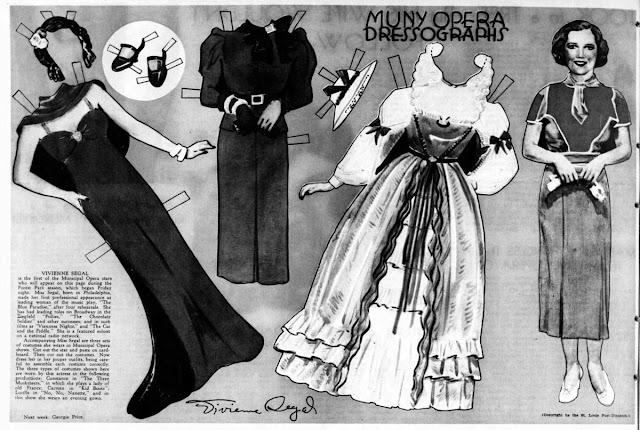