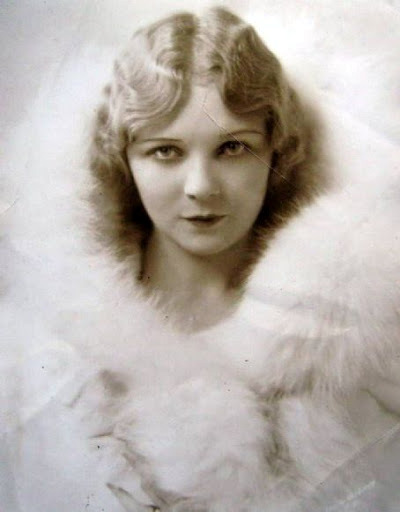 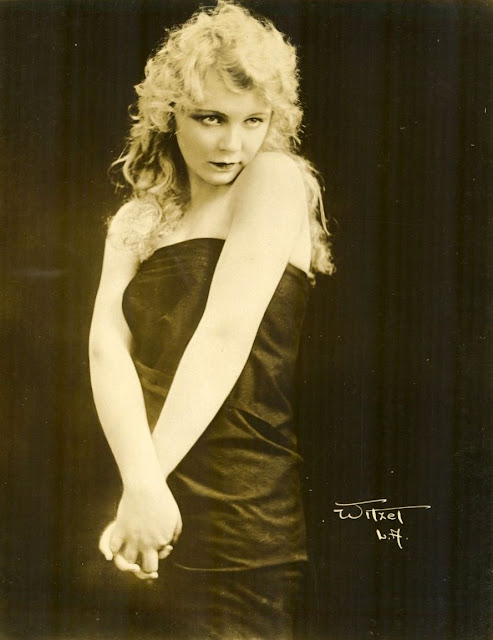 The daughter of Swedish parents, Westover was born in San Francisco, California. Her schooling came at the Dominican Convent of San Rafael.[1] 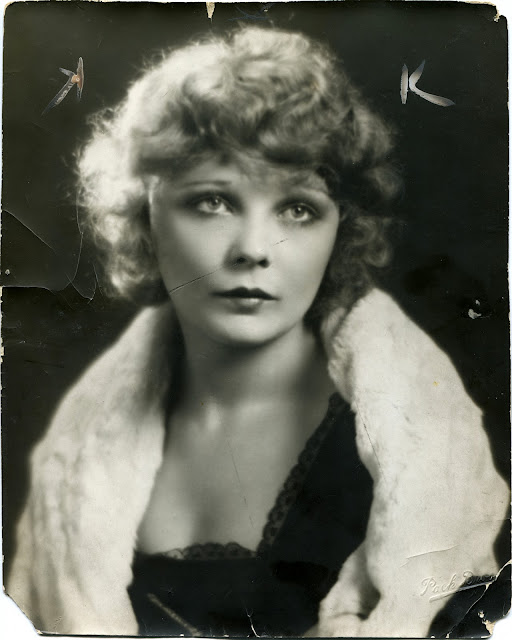 On screen, Westover was the typical blushing ingenue and was almost always cast opposite robust leading men. Her career in film started with a small part in D. W. Griffith's Intolerance[1] in 1916. 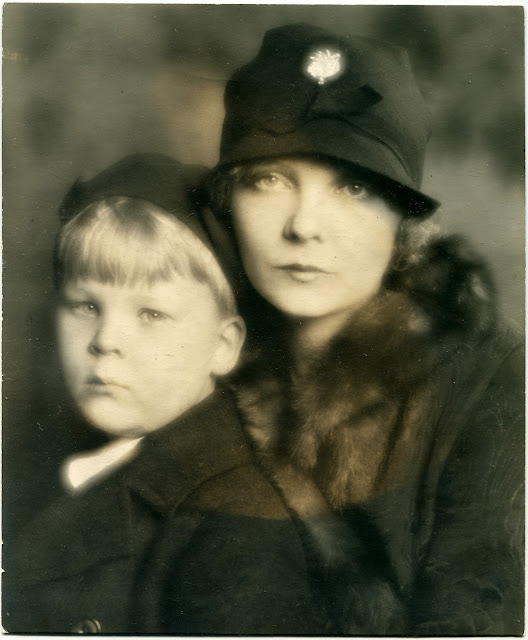 They separated in 1922 after three months of marriage[4] and divorced in 1927.[5] Hart was known in the industry to be "prone to domestic violence." His behavior was parodied in the 1922 short The Frozen North by Buster Keaton.[6] 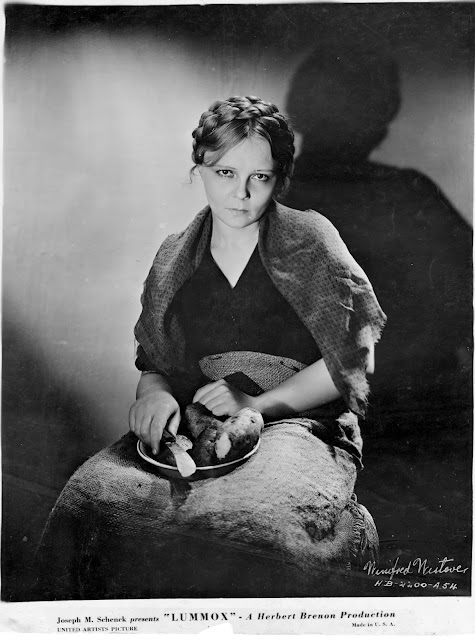 Westover retired to raise her son in 1923 but made a comeback in 1930 with the help of her ex-husband. The film, a melodrama called Lummox, was her last;[7] it was unsuccessful and she left her career in film.[2] 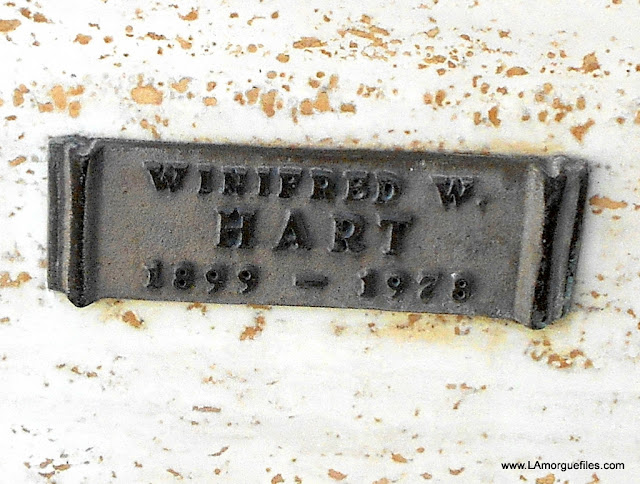 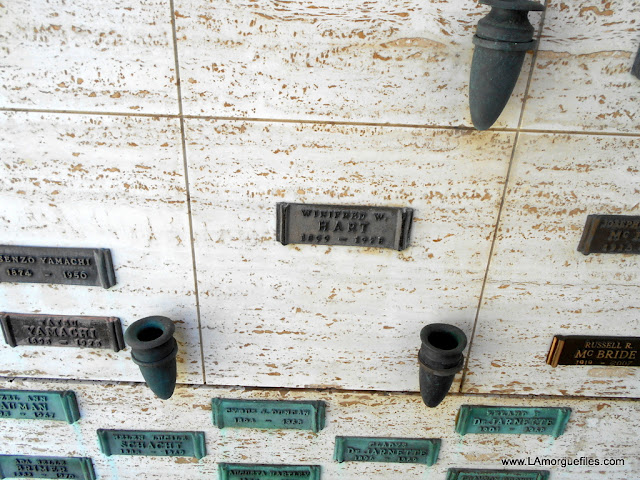 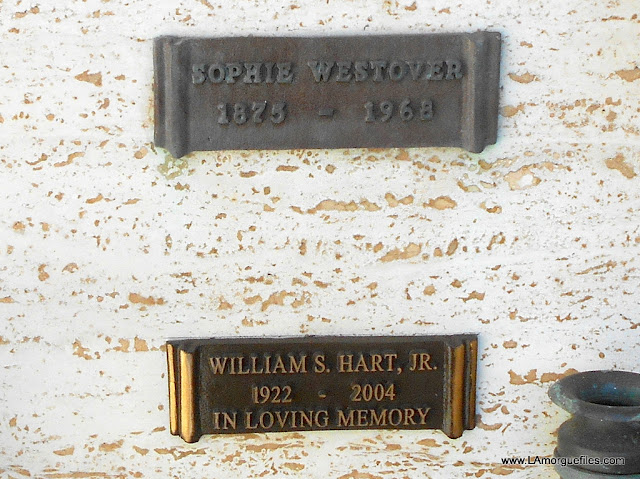 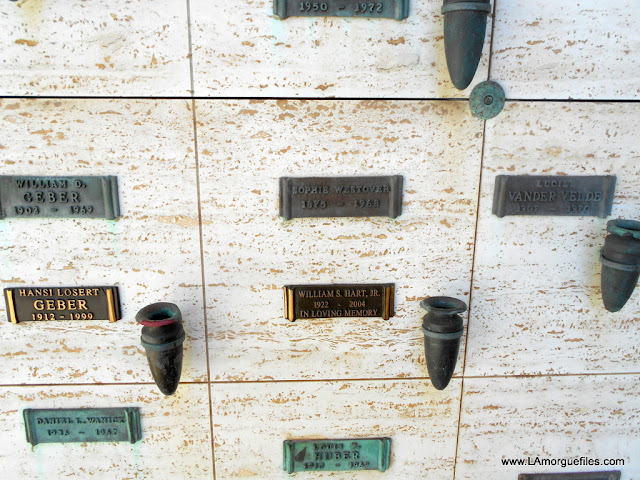 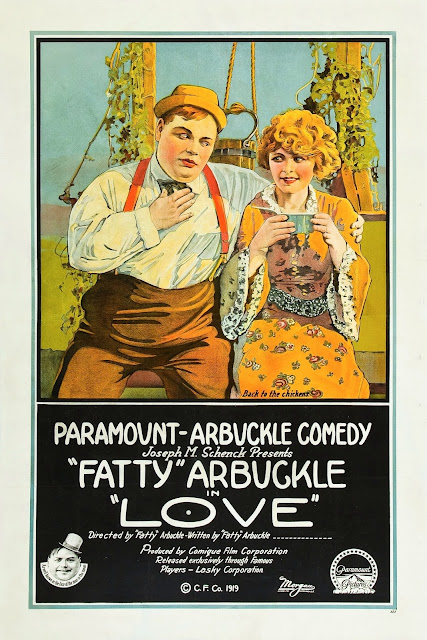 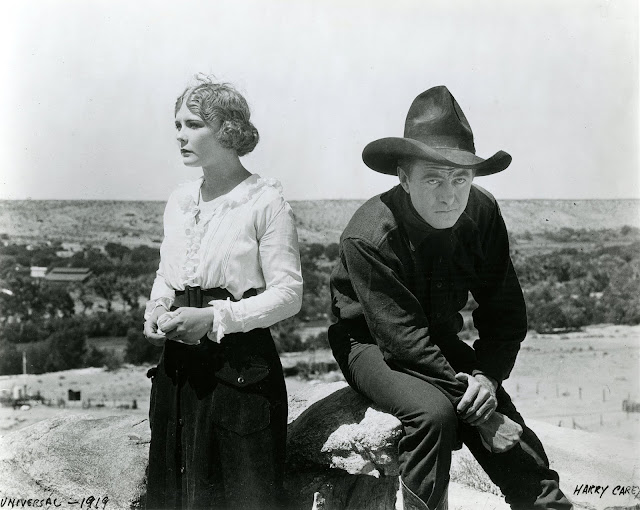 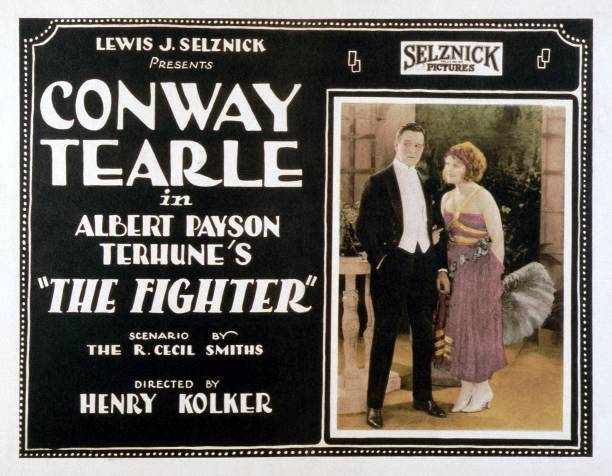 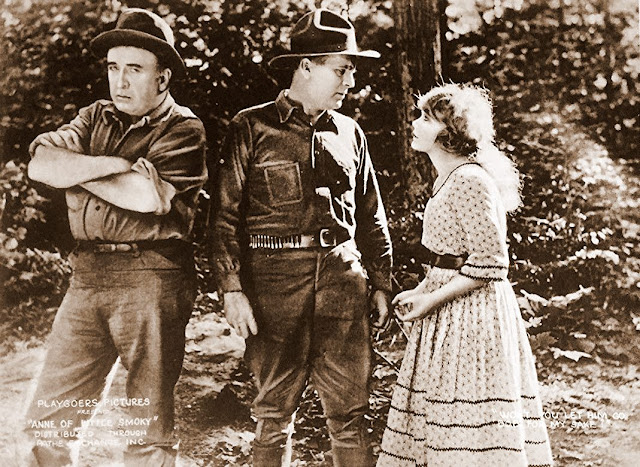 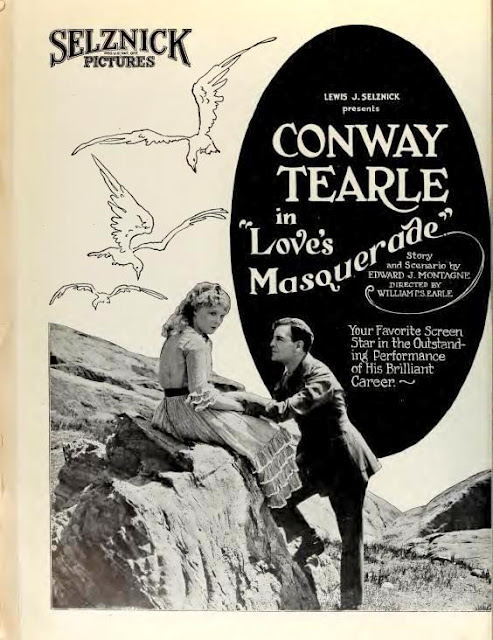 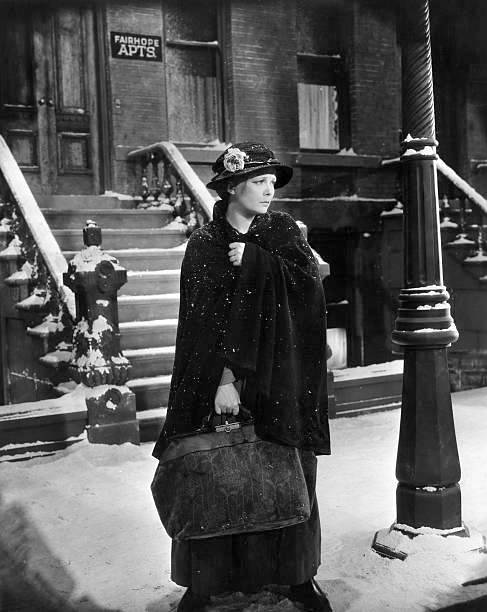 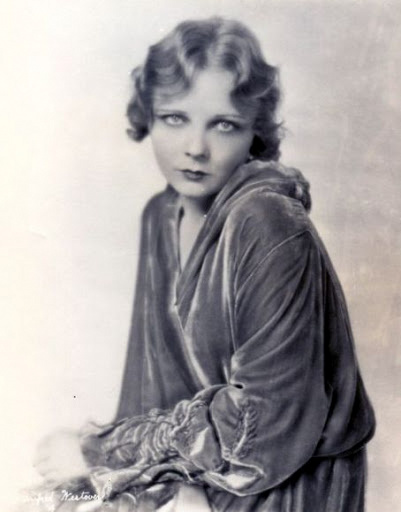 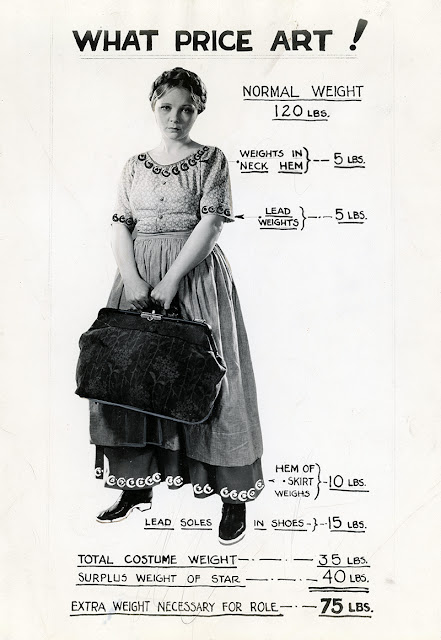