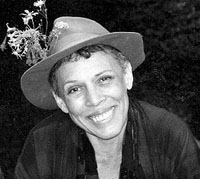 Marlene Rasnick (January 2, 1944 - November 18, 2001) was an actress who specialized in improvisational theater and co-founded the Public Works Improvisational Theatre in 1973. 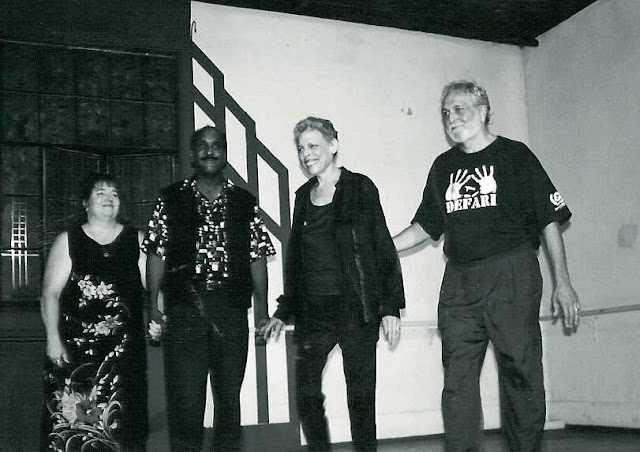 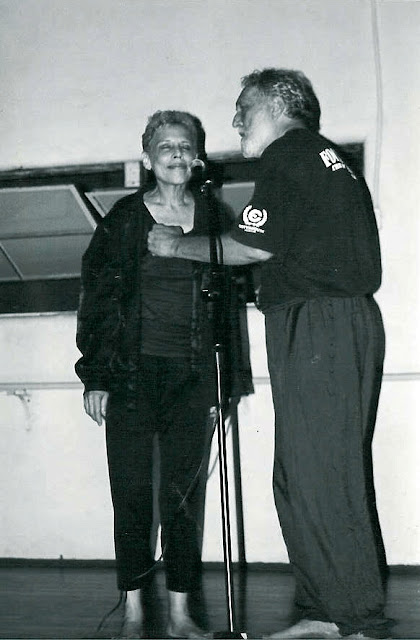 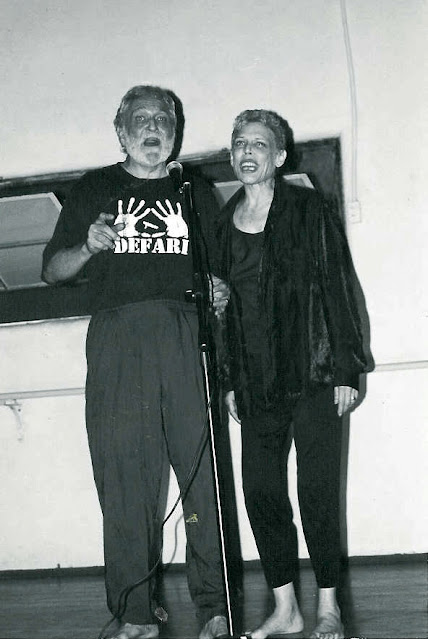 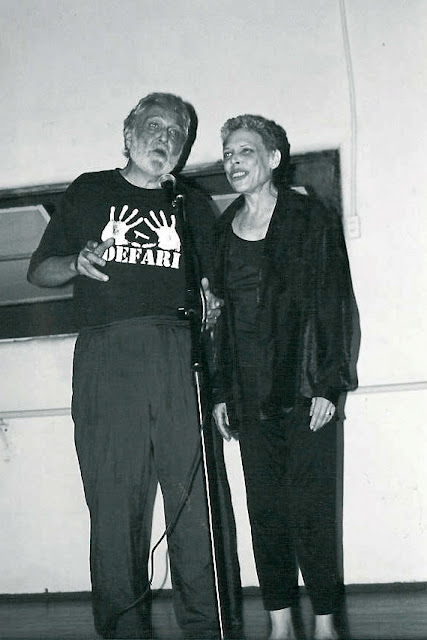 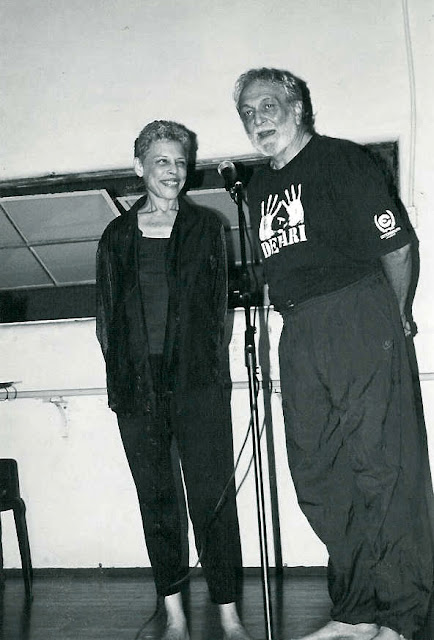 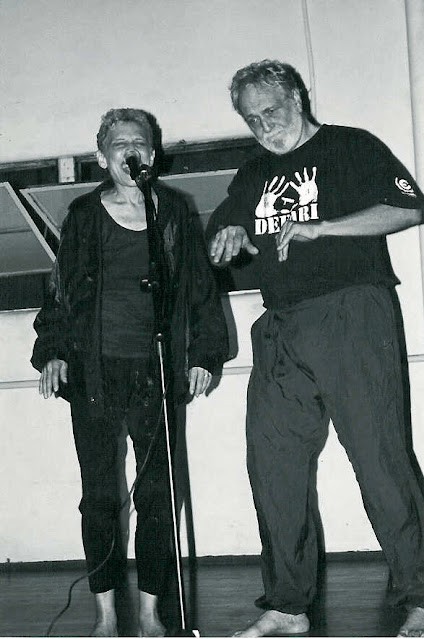 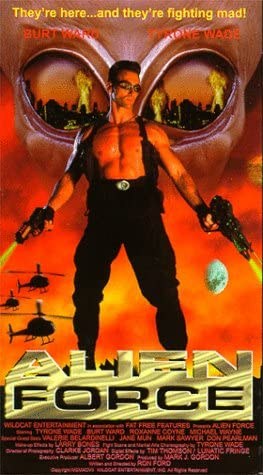 Her credits include Alien Force (1996) 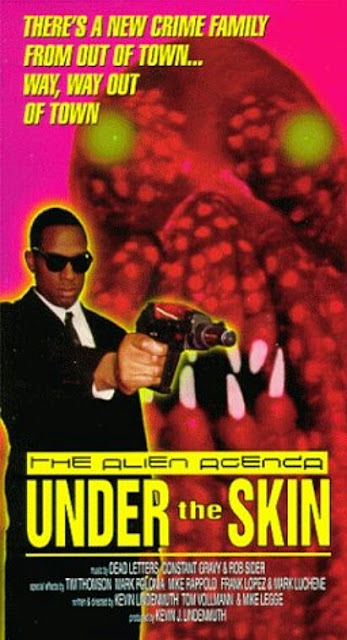 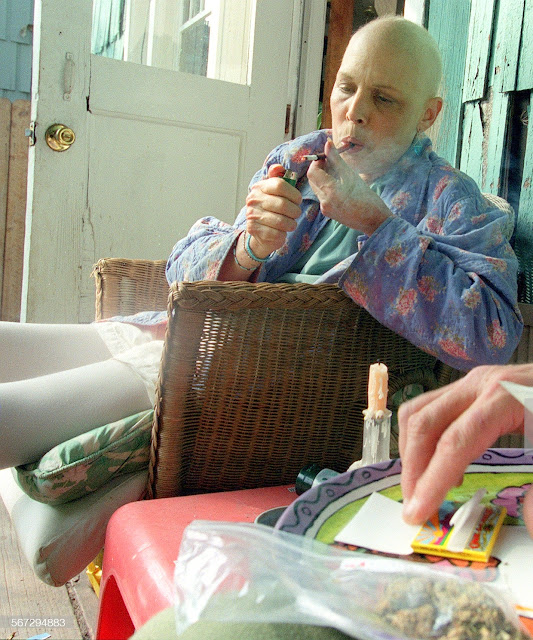 Rasnick was diagnosed with ovarian cancer in 1997 and became a spokeswoman for the medicinal use of marijuana. 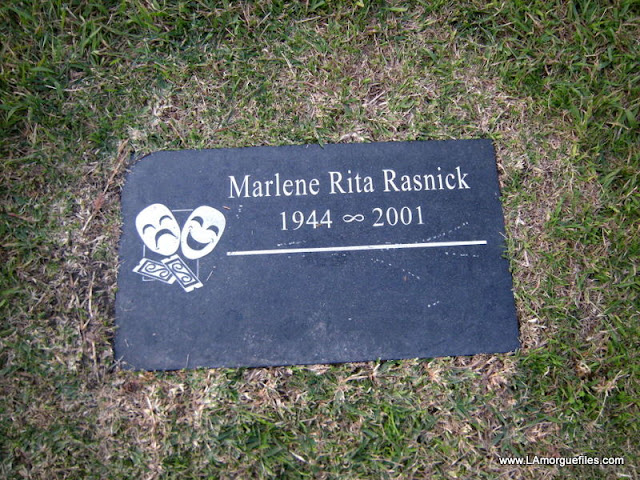 Marlene Rasnick died on November 18, 2001 in Los Angeles of ovarian cancer.  She is buried at Hollywood Forever Cemetery in Los Angeles, California. 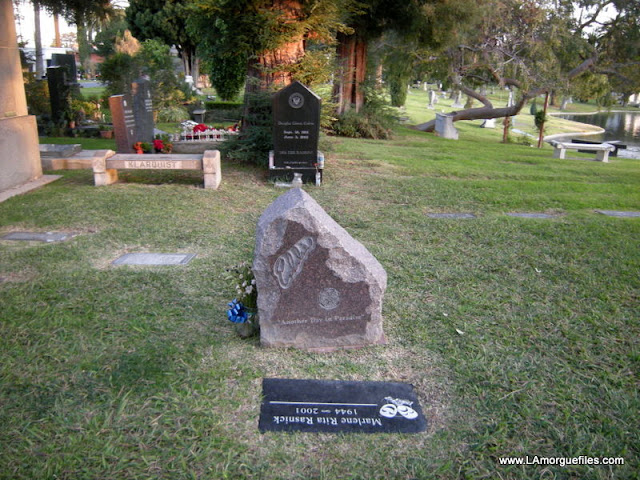