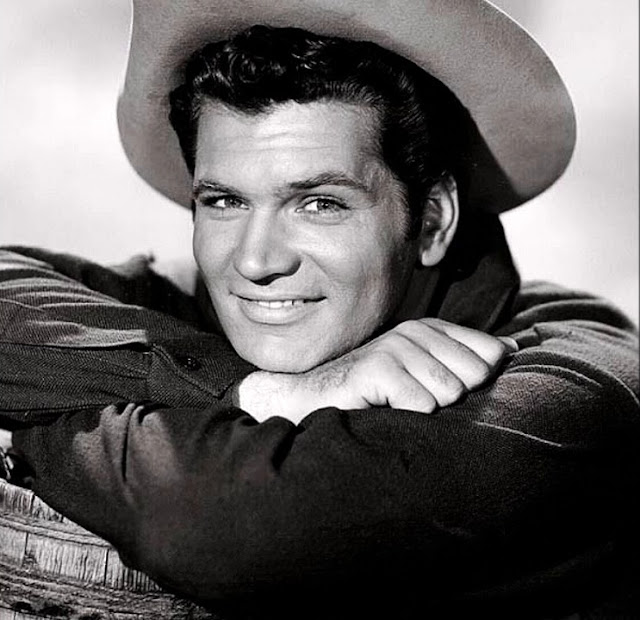 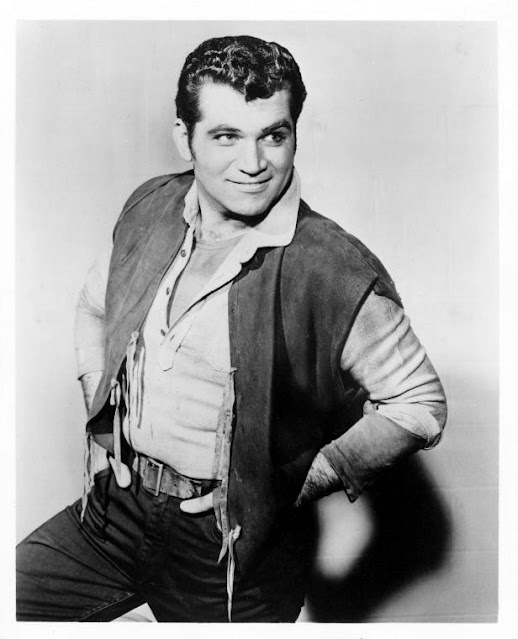 Yarnell was born in Los Angeles, California as Bruce Altomari Yarnell to Harold Earl Yarnell and Marie Frances Altomari. He was the brother of Lorene Yarnell Jansson and Richard Yarnell. He was a graduate of Hollywood High School. 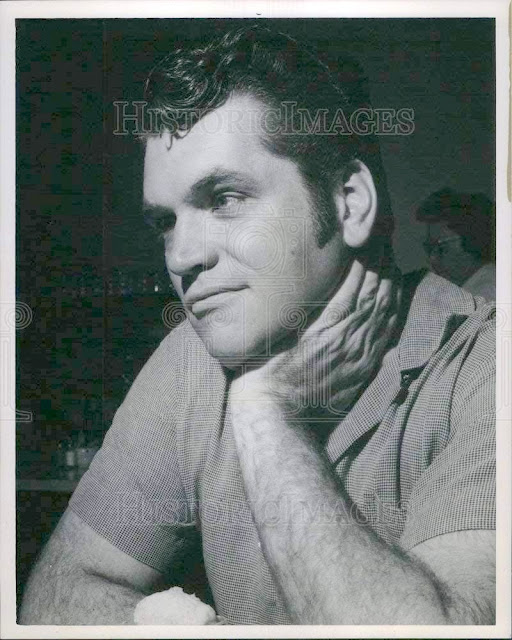 Baritone Yarnell debuted on Broadway in the musical "The Happiest Girl in the World." He appeared on stage as Curly in "Oklahoma!," Billy Bigelow in "Carousel," Petruchio in "Kiss Me Kate," and Frank Butler in a Broadway revival of "Annie Get Your Gun" starring Ethel Merman. 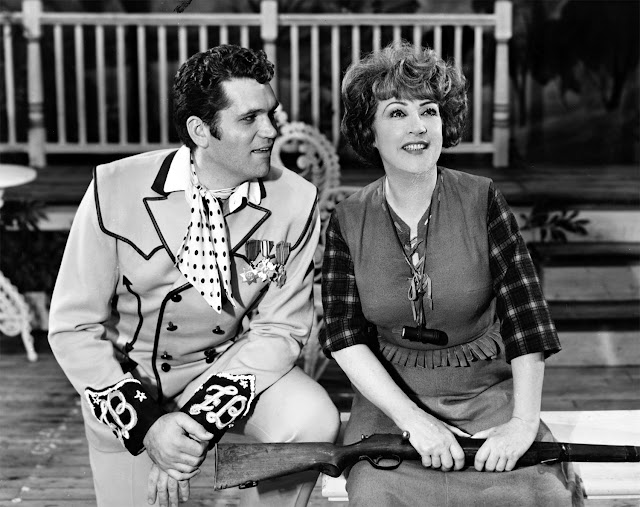 Once was a regular featured vocalist for the Earl Carroll's Theater nightclub on Sunset and Vine in L.A. He sang baritone roles at the San Francisco Opera from 1971 until his death. 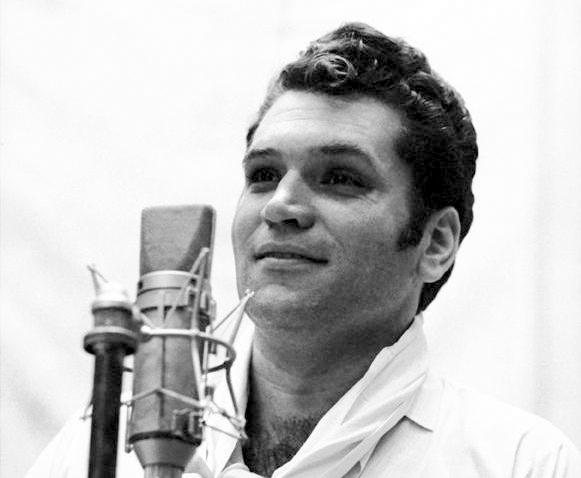 On November 30, 1973, Bruce was at the controls of his small-craft private plane when it crashed into the Santa Monica Mountains shortly after taking off from LAX. He was on his way to perform at the San Francisco Opera Company. Both Bruce and two passengers, David and Teri Wirsching, were killed.

Bruce Yarnell was married first to Frances L. Chadwick (1957-1971) and then to singer and voice teacher Joan Patenaude (from 1972 until his death). His widow began the Bruce Yarnell Scholarship in his name, to award young baritones, and presides as one of the judges. 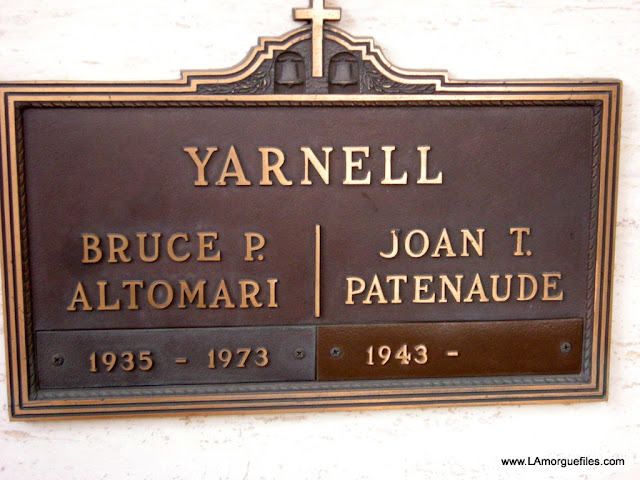 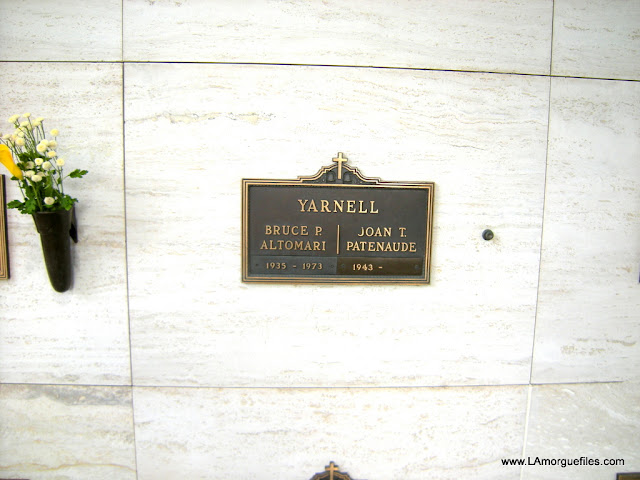 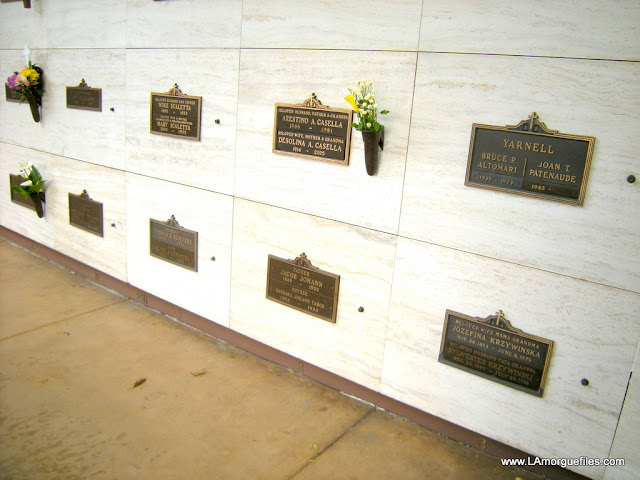 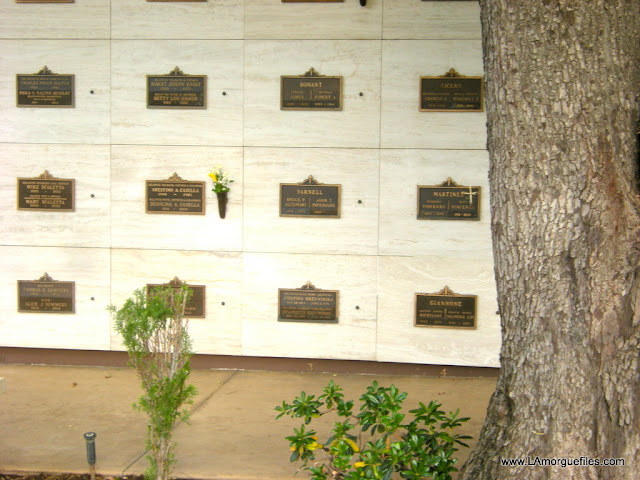 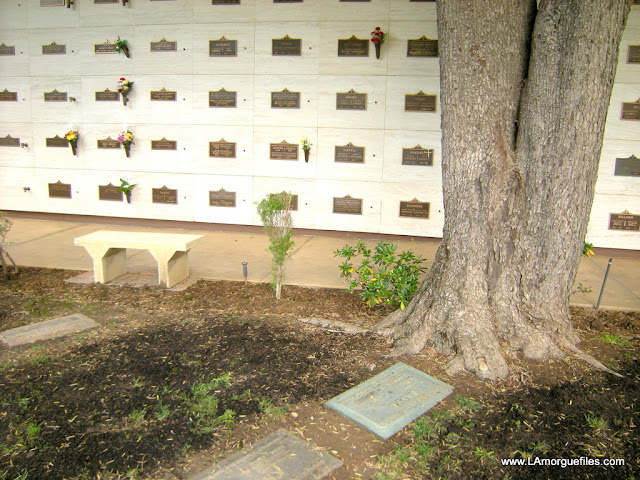 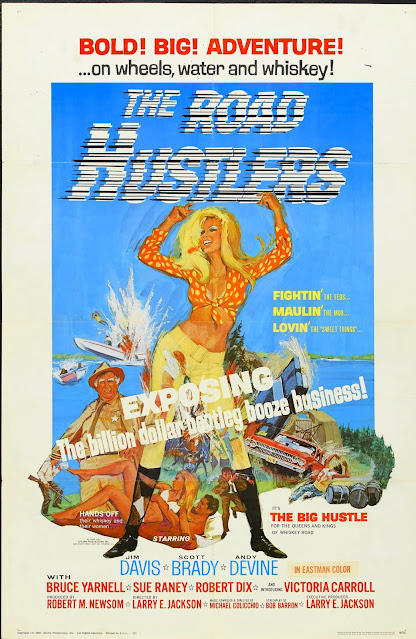 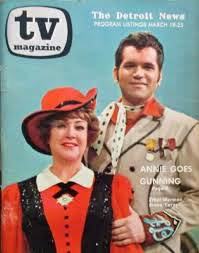 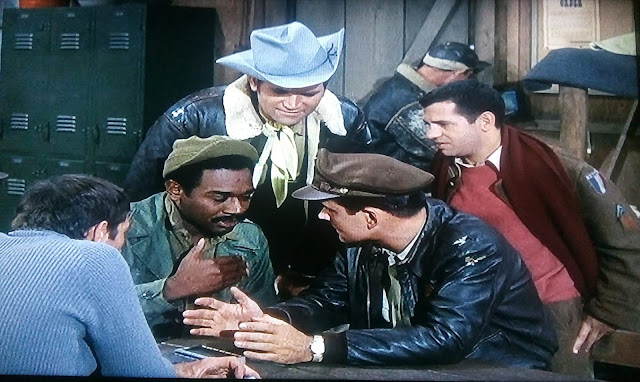 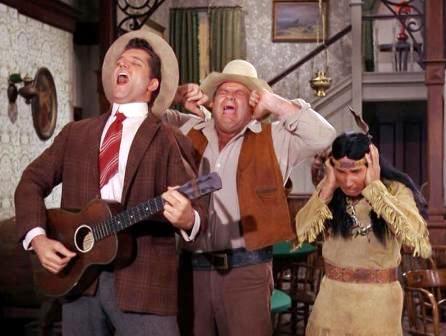 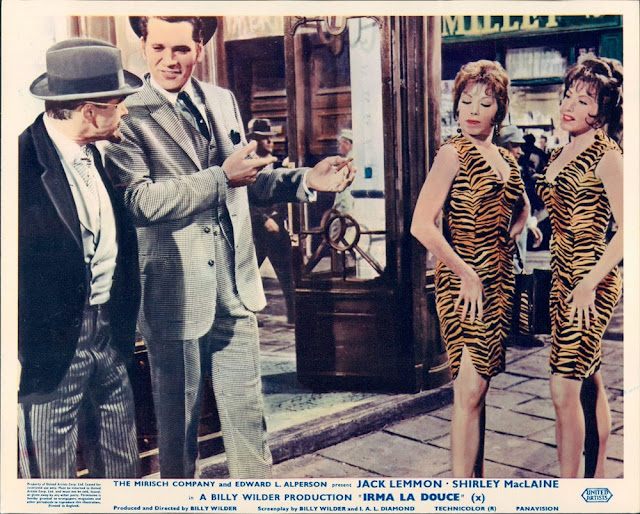 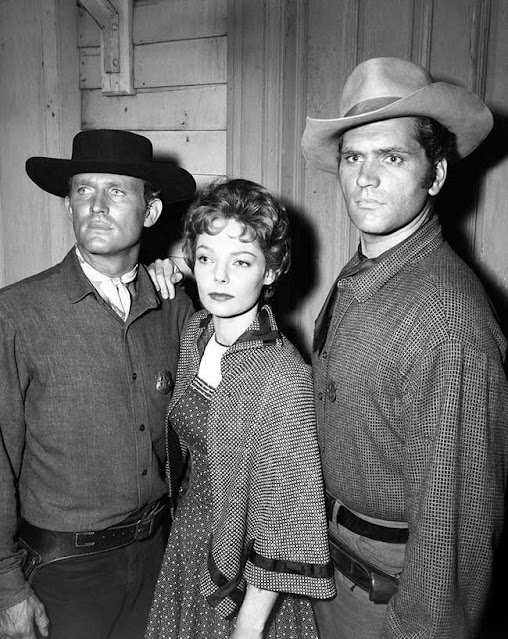 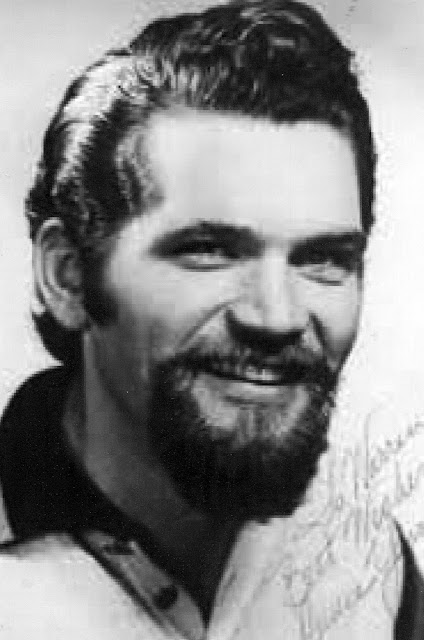 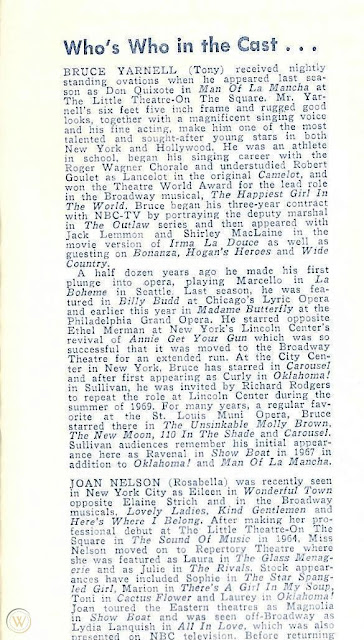