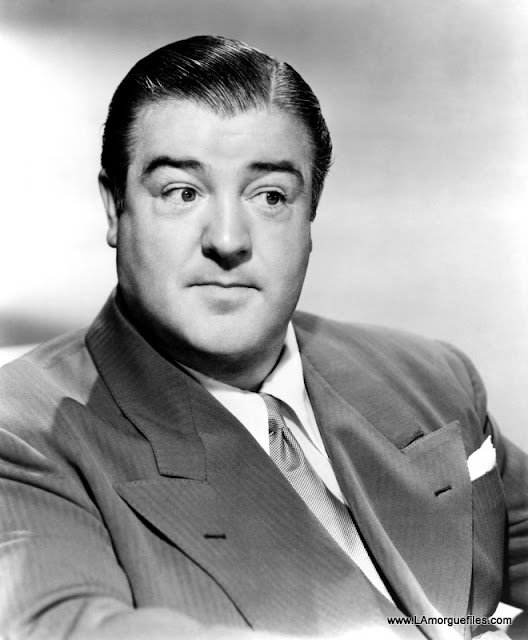 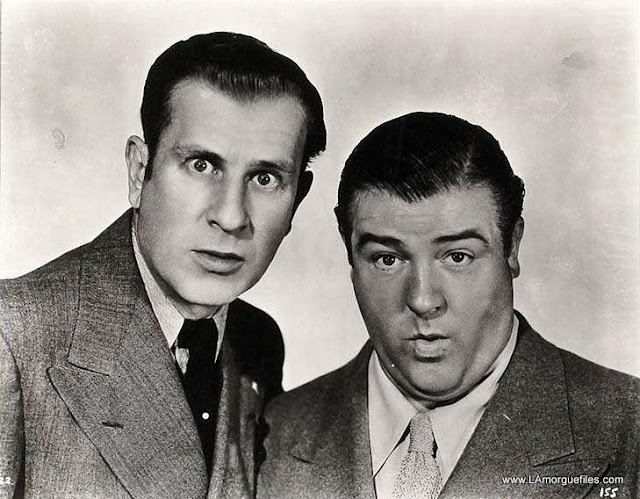 Abbott and Costello split up in July 1957, after troubles with the Internal Revenue Service forced both men to sell off their large homes and the rights to some of their films. Costello then pursued a solo stand up career, including stints in Las Vegas, and sought out film projects for himself. He appeared several times on Steve Allen's television show, but most often in variations of his old routines, with Louis Nye or Tom Poston taking on the straight man role. 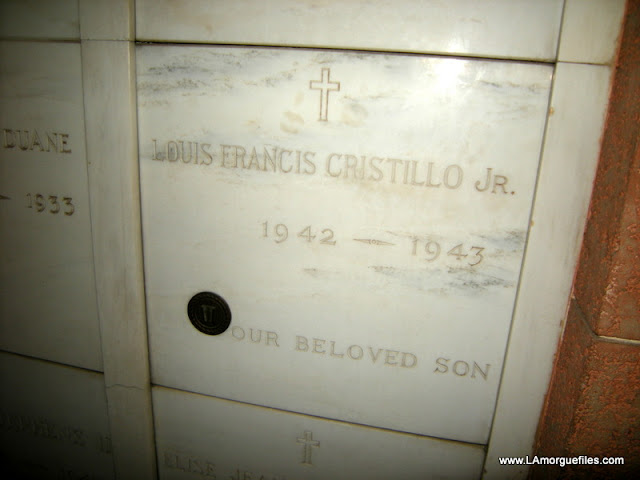 Family and death of son

On January 30, 1934, Costello married Anne Battler, a burlesque dancer. Their first child, Patricia "Paddy" Costello, was born in 1936, followed by Carole on December 23, 1938, and Lou Jr. (nicknamed "Butch") on November 6, 1942. In March 1943, after completing Hit the Ice, Costello had an attack of rheumatic fever and was unable to work for six months. On November 4 of that year he returned to the team's popular radio show, but a tragic event overshadowed his comeback. Upon arriving at the NBC studio, Lou received word that his infant son Lou Jr. had accidentally drowned in the family pool. The baby was just two days short of his first birthday. Lou had asked his wife to keep Butch up that night so the boy could hear his father on the radio for the first time. Rather than cancel the broadcast, Lou said, "Wherever he is tonight, I want him to hear me," and went on with the show. No one in the audience knew of the death until after the show when Bud Abbott explained the events of the day, and how the phrase "The show must go on" had been epitomized by Lou that night. On August 15, 1947, their last child, Christine, was born. 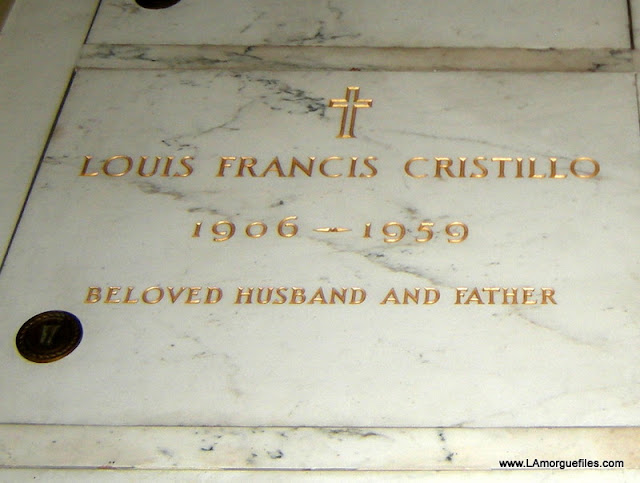 Death
After making one solo film, The 30 Foot Bride of Candy Rock, Costello died of a heart attack at Doctors' Hospital in Beverly Hills on March 3, 1959, three days before his 53rd birthday. A funeral Mass was held at his parish, St. Francis de Sales Catholic Church in Sherman Oaks. He is interred at the Calvary Cemetery in East Los Angeles, California. 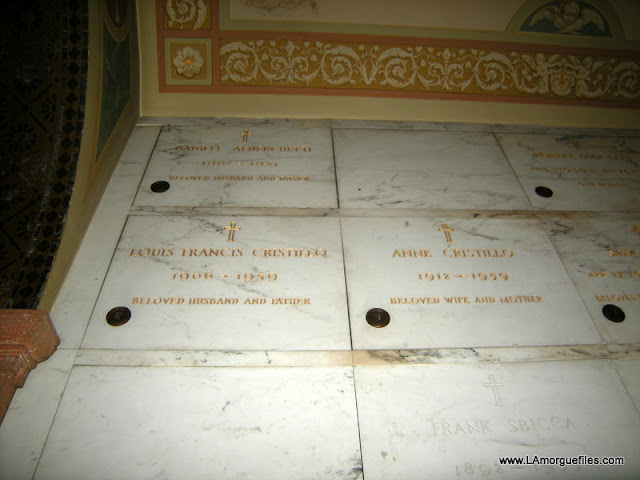 The crypts of Lou Costello and his wife Anne.


His last words as reported in the March 4, 1959 Los Angeles Times and Los Angeles Evening Mirror News were "I think I'll be more comfortable," according to a private nurse who was the only person in the room with him at the time. The widely reported claim that he died in the presence of friends and that his last words were actually "that was the best ice-cream soda I ever tasted" appears to have been fabricated some time after the event, possibly as a dig against Costello's weight. Anne, his wife, was at his side most of the day, but was sent home by her assuring husband only an hour before his death at 3:55pm. That same year on December 5, Lou's widow Anne died from an apparent heart attack at age 47. 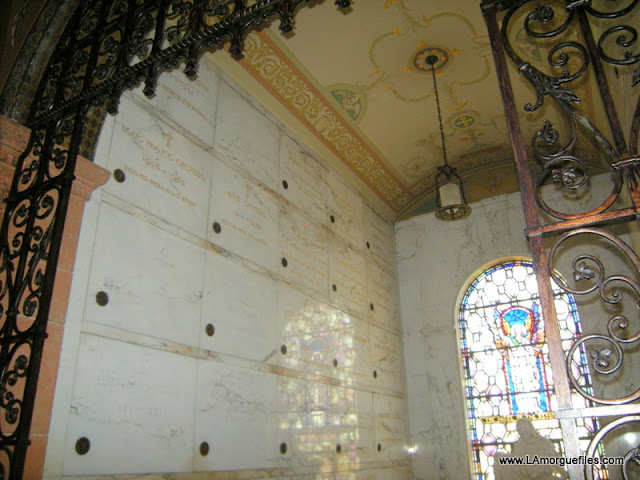