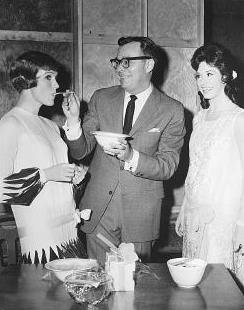 
"The way life looks in my pictures is how I want life to be.
I don't want to hold a mirror up to life as it is."

After serving in Army intelligence during World War II, Hunter signed a movie contract with Columbia Pictures and acted in a number of B-movie musicals. Success followed when he became a film producer attaining a staff producer post at Universal-International in 1953 on the strength of his previous credits as a theatrical producer and director. A gay man, Hunter was known for producing what were considered 'light' films starring actresses including Doris Day, Debbie Reynolds (the Tammy films) and (later) Julie Andrews. He was also known for producing Douglas Sirk melodramas such as Imitation of Life with Lana Turner and several with Rock Hudson. 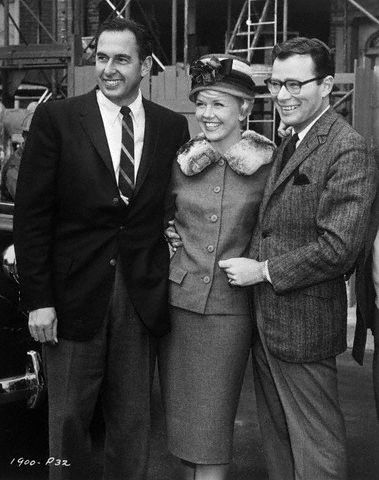 In 1970 he had a major box office hit with Airport. After the 1973 version of Lost Horizon flopped, he worked for Paramount Pictures on a string of television movies. 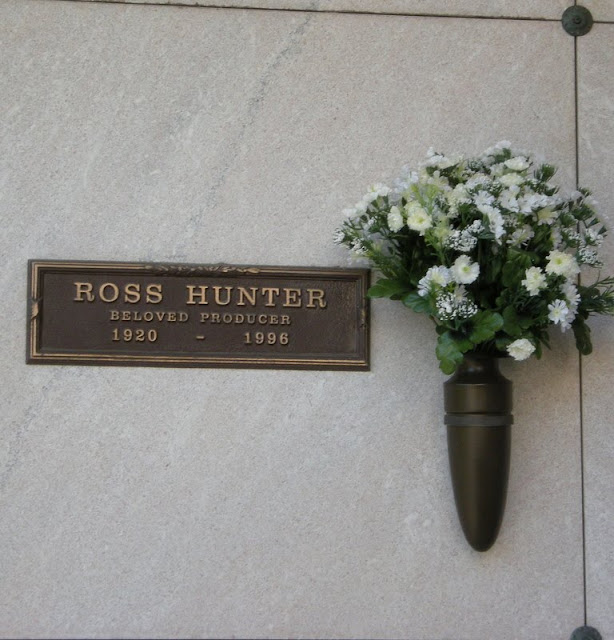 Ross Hunter is entombed at Westwood Cemetery near Marilyn Monroe.