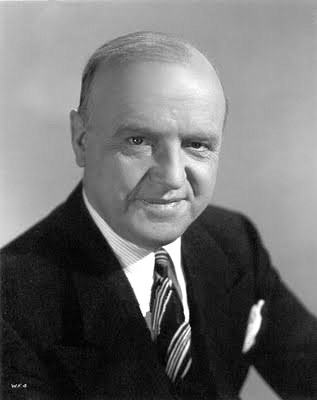 William Clement Frawley (February 26, 1887 – March 3, 1966) was an American stage entertainer, screen and television actor. Although Frawley acted in over 100 films, he achieved his greatest fame playing landlord Fred Mertz for the situation comedy I Love Lucy. 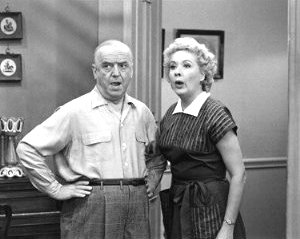 Frawley made two final on-screen appearances before his death. An appearance on I've Got a Secret consisted of contestants guessing Frawley's, "secret," which was that he was the first performer ever to sing "My Melancholy Baby" in 1912. He then performed the song one last time. His final on-camera performance was in October 1965, making a brief cameo appearance in Lucille Ball's second television sitcom The Lucy Show with Frawley playing a horse trainer and Lucy commenting, "He reminds me of someone I used to know." (Vivian Vance, who by then had left The Lucy Show except for an occasional guest appearance, does not appear in that episode.) 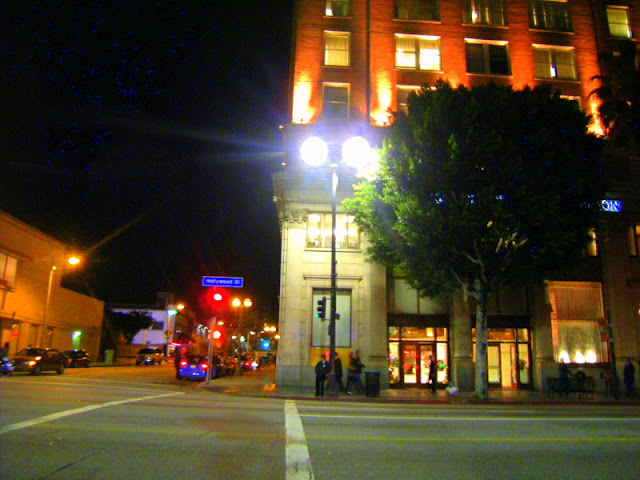 On March 3, 1966, Frawley collapsed of a heart attack while walking down Hollywood Boulevard after seeing a movie, Inside Daisy Clover. He was dragged to the nearby Knickerbocker Hotel, where he had previously lived for many years, by his male nurse — a constant companion since his prostate cancer operation more than a year before. He was then rushed to the nearby Hollywood Receiving Hospital (now the Hollywood LAPD Precinct) on Wilcox Ave, where he was pronounced dead. 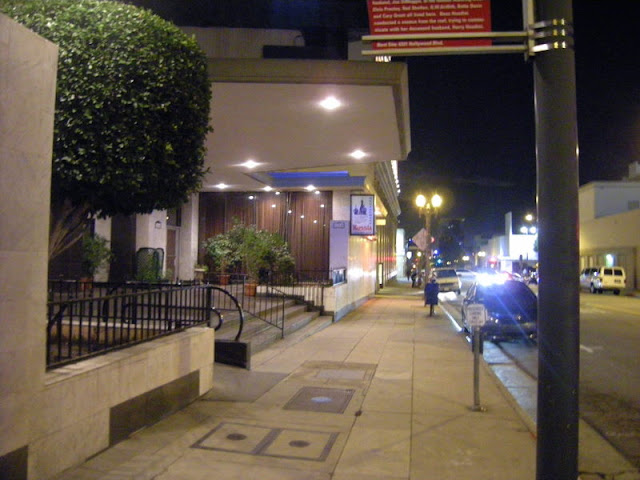 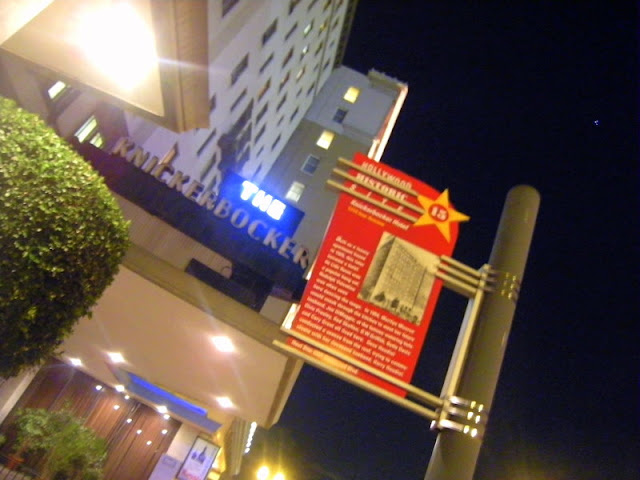 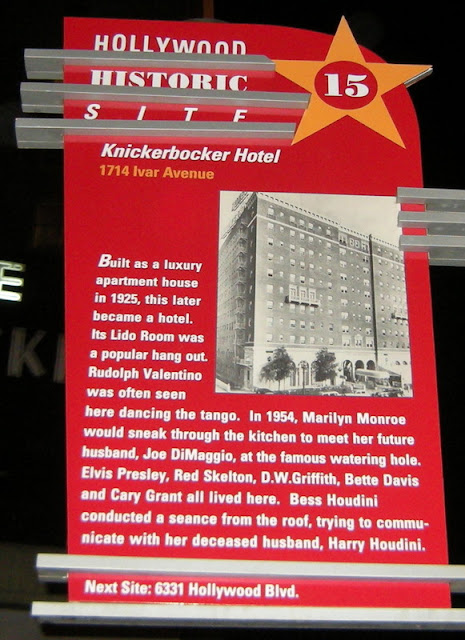 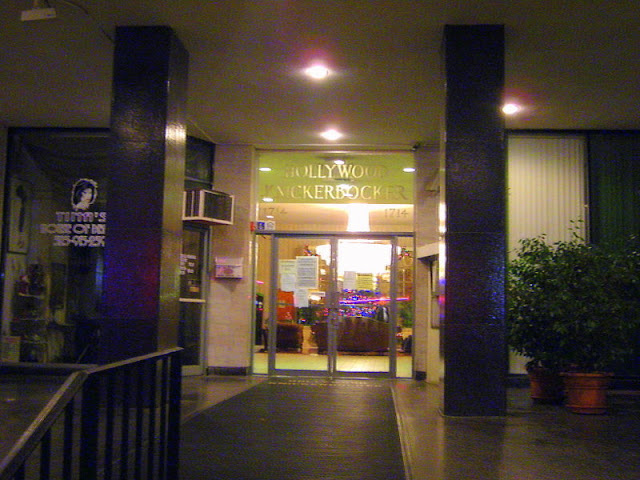 Soon after his death, Desi Arnaz paid for a full-page advertisement in the newspaper Hollywood Reporter. It had a picture of Frawley, surrounded in black, the dates of his birth and death, and the caption, "Buenas Noches, Amigo!" ("Good Night, Friend!"). Arnaz, Frawley's My Three Sons co-star Fred MacMurray, and executive producer Don Fedderson were pallbearers at Frawley's funeral. 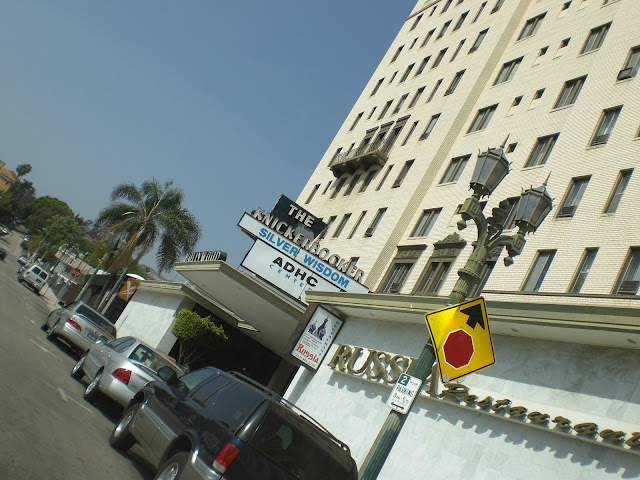 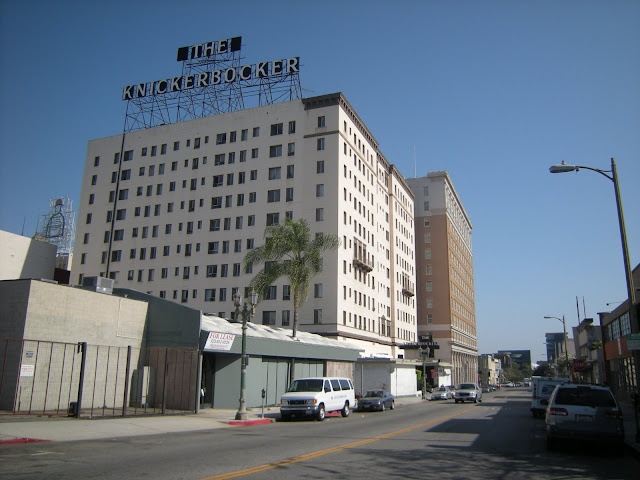 Lucille Ball issued the statement: "I've lost one of my dearest friends and show business has lost one of the greatest character actors of all time. Those of us who knew him and loved him will miss him." 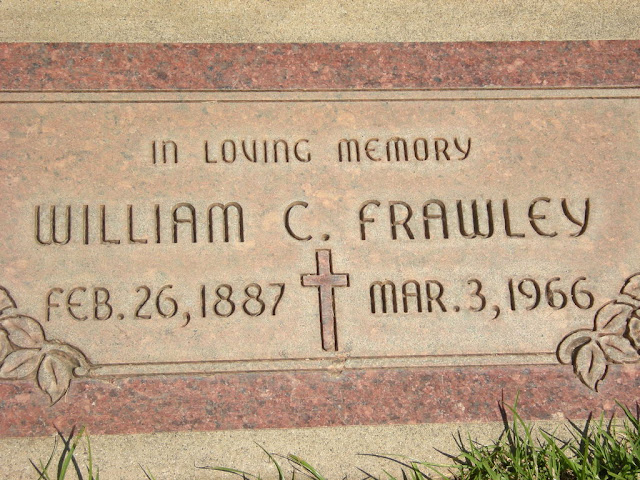 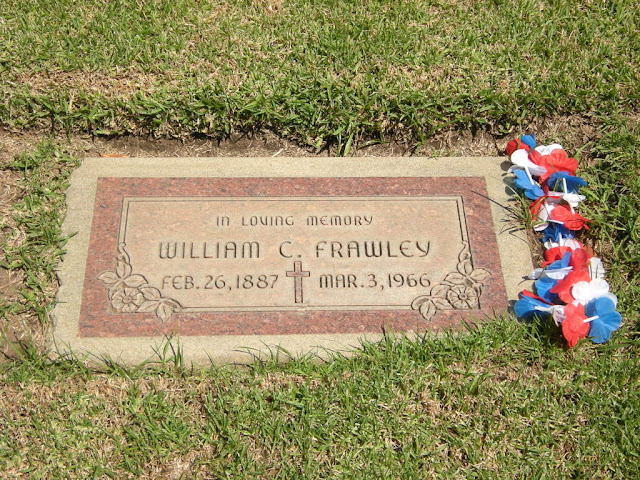 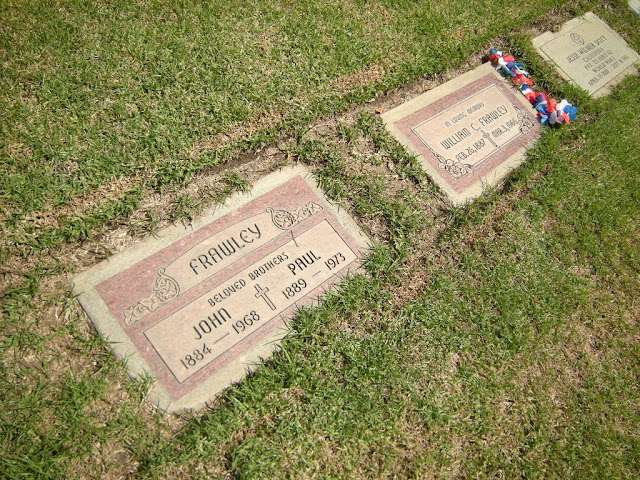 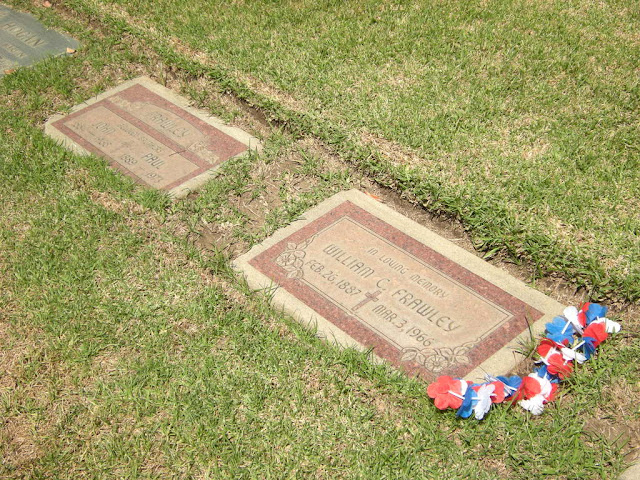 Star on the Hollywood Walk of Fame at 6322 Hollywood Blvd. He is buried in the San Fernando Mission Cemetery in Mission Hills, Los Angeles, California.

For his achievements in the field of motion pictures, Frawley was awarded a star on the Hollywood Walk of Fame, at 6322 Hollywood Blvd.

Frawley is memorialized in the Lucille Ball-Desi Arnaz Center in Jamestown, New York, which also contains his "Hop-Along the Frog" costume from an episode of I Love Lucy. 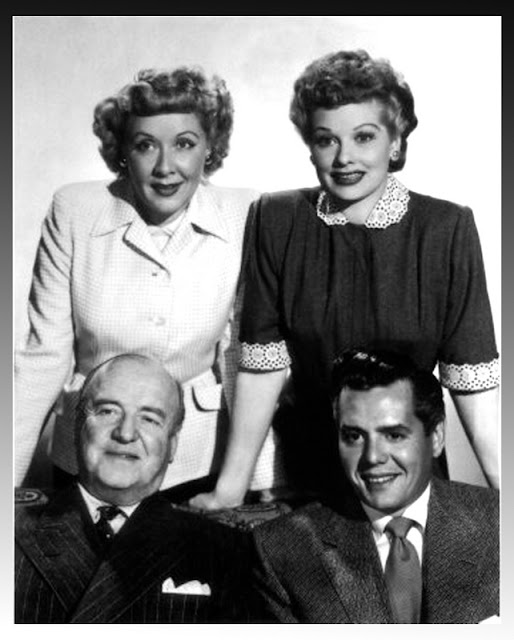