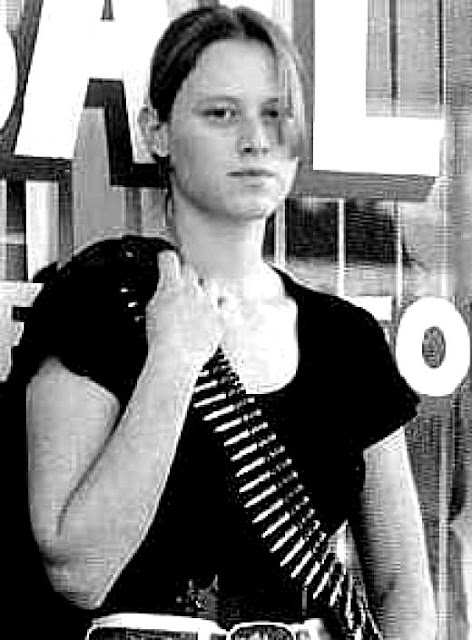 Domino Harvey (August 7, 1969 – June 27, 2005) was an English bounty hunter, notable within that field for being female and from a privileged background. Though there is speculation as to whether or not she really was a model, there are in fact photographs which show her involved in what would appear to be modeling-related work. Harvey's fame was increased posthumously by the 2005 release of the film Domino that was loosely based on her life, with Harvey portrayed by Keira Knightley. 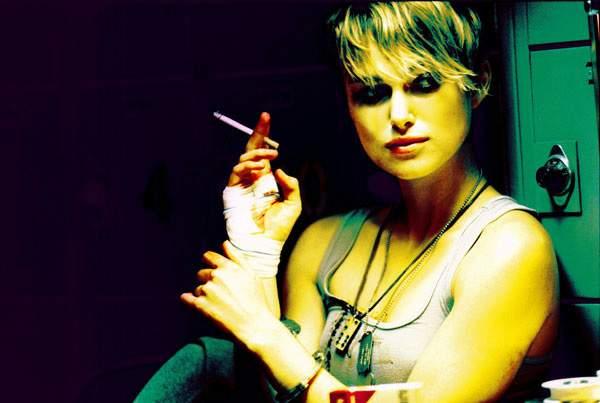 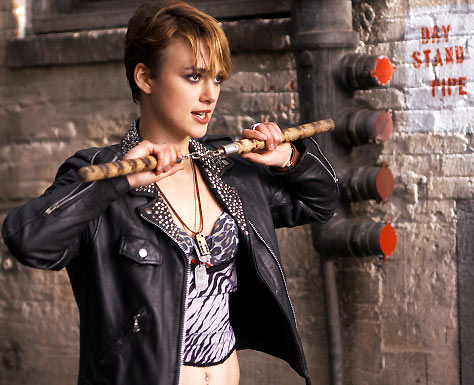 Domino Harvey was born to stage and Oscar-nominated screen actor Laurence Harvey and model Paulene Stone. Stone took the name Domino from Domino Derval, Bond girl in Thunderball portrayed by Claudine Auger, a model she had known. Stone liked the name and decided that if she had another daughter, she would use it. 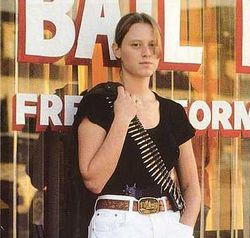 Harvey had an older half-sister named Sophie, who was Paulene Stone's daughter from her first marriage to Take 6 fashion chain founder Tony Norris. Harvey was her father's only child and goddaughter to Peter Evans, a journalist and author who had introduced her parents to each other. After Laurence Harvey's death in 1973, Evans would co-write the book One Tear is Enough with Paulene Stone. Published in 1975, it was Stone's account of her time with Laurence Harvey.

Harvey was in and out of drug rehabilitation for years. On May 4, 2005, she was arrested at her home on a warrant issued in Mississippi after a federal grand jury indictment charged her and a co-defendant with conspiring to possess and distribute methamphetamines. She was awaiting trial and under house arrest at the time of her death. She would have faced up to 10 years in jail if she had been convicted. 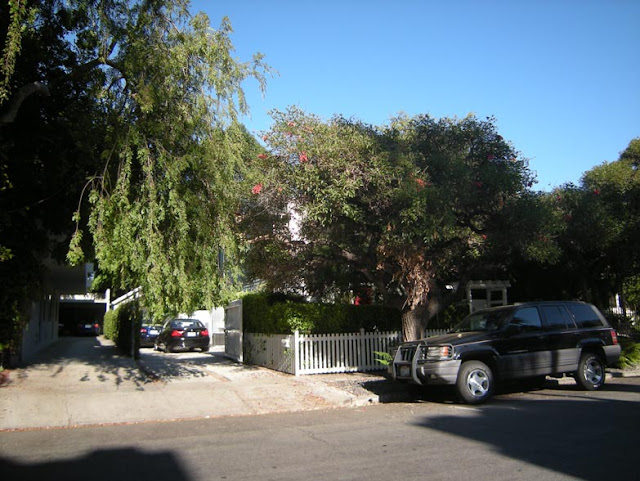 On June 27, 2005, Harvey was found dead in a bathtub in West Hollywood after she became unresponsive while talking to Peter Dice, a "sobriety guardian." Domino had hired Dice to help control her drug use. On September 3, the Los Angeles County coroner reported that a toxicological exam determined that Harvey died from a overdose of fentanyl, an extremely potent opiate painkiller. Her mother Paulene Stone suggested that Harvey may have been prescribed fentanyl for injuries she sustained in February 2005 when she fell taking her dog for a walk. Her funeral took place on July 1, 2005. Among the attendees were Tony Scott, Mickey Rourke, and Steve Jones. 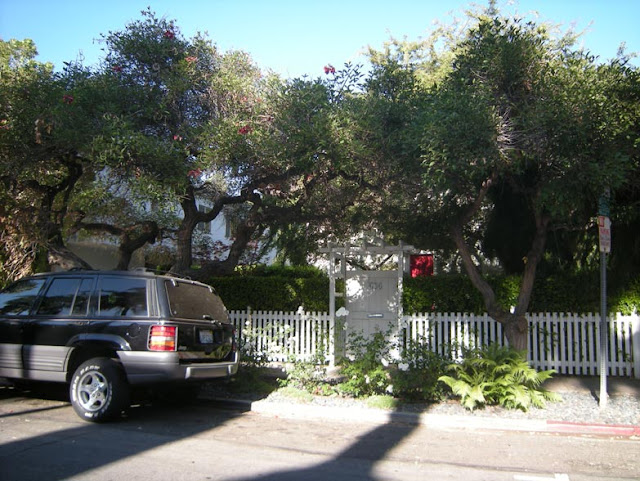 A July 22, 2005 article by the Los Angeles Times quotes her uncle, Warwick Stone, as saying: "she was considering suing several publications for describing her as a lesbian and was also considering suing one of the rehab facilities." Ed Martinez also stated that she had spoken to him about wanting to create a documentary, all based completely on her true life story. 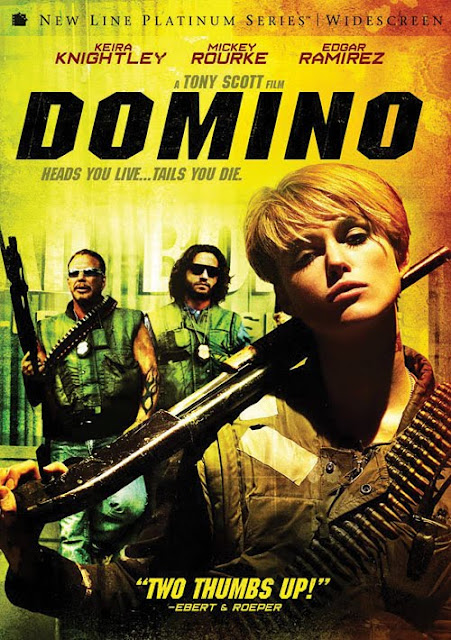 A film loosely based on her life called Domino was released in October 2005. There have been tabloid reports that the ending was changed following her death, and also that she had been unhappy with her portrayal in the film. The film studio has countered that she had been involved with the project with Tony Scott for nearly 12 years. Promotional featurettes for the movie include Harvey on set with the cast and crew; she contributed to the songs on the soundtrack, and also attended the movie's wrap party in December 2004. Harvey herself appears at the very end of the cast credits of the film. She did not see the finished film before her death. 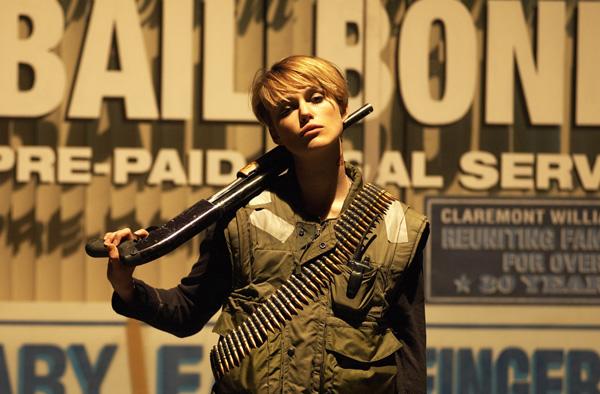