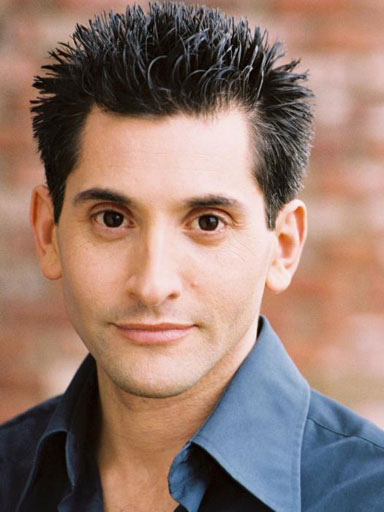 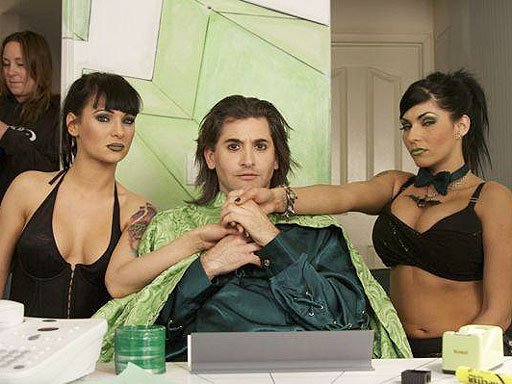 From 1985 to 1989, Koenig played a recurring role as Richard "Boner" Stabone, best friend to Kirk Cameron's character Mike Seaver in the first four seasons of the ABC sitcom Growing Pains.[3] During the same period, he guest starred on episodes of the sitcoms My Sister Sam and My Two Dads as well as the drama 21 Jump Street. In the early 1990s he provided a voice for the animated series G.I. Joe as Ambush and Night Creeper Leader,[4] and had a minor role as Tumak in the 1993 Star Trek: Deep Space Nine episode "Sanctuary".[5] 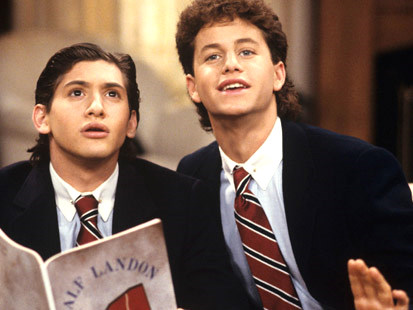 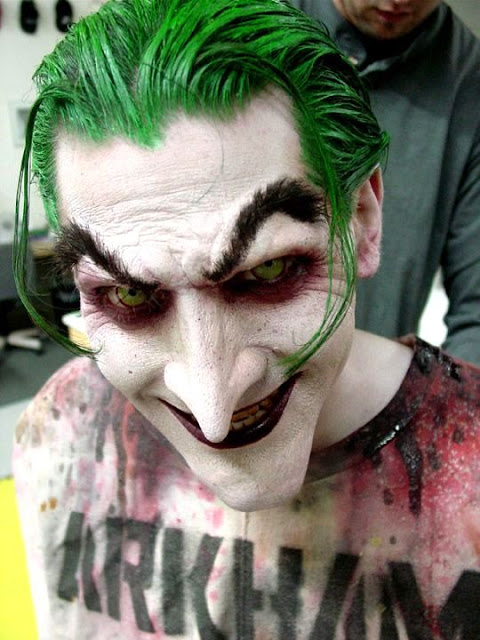 Onstage, he starred as the M.C. in the 2007 interactive theater play The Boomerang Kid[10] and performed with the improv group Charles Whitman Reilly and Friends. 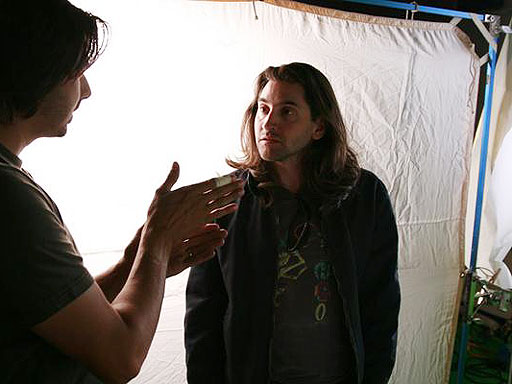 Though he continued his performing career in the 2006 independent film The Theory of Everything (2006), Koenig worked increasingly behind the scenes. He wrote, produced and/or directed the shorts Good Boy (2003) and Woman in a Green Dress and Instinct vs. Reason (2004). Most recently he was working as an editor on a number of films and had been a video producer for the podcast Never Not Funny (2006–2010). His final role was in the film DaZe: Vol. Too – NonSeNse, in post-production at the time of his death, with Koenig portraying the role of Vice Chancellor.[6] 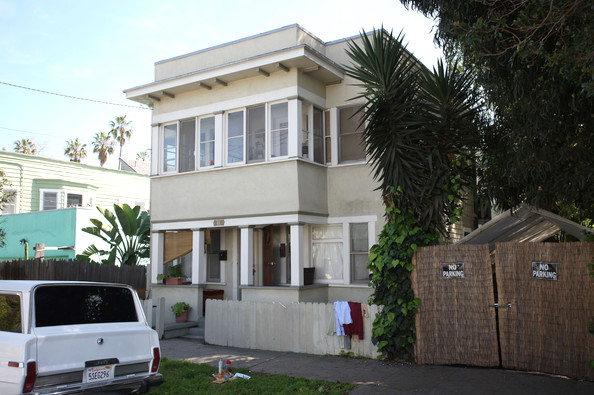 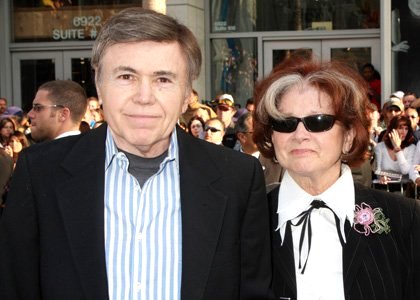 Writer Harlan Ellison spoke of the young Andrew – by his given first name of Josh – as being the inspiration for his story Jeffty Is Five.

“...I had been awed and delighted by Josh Koenig, and I instantly thought of just such a child who was arrested in time at the age of five. Jeffty, in no small measure, is Josh: the sweetness of Josh, the intelligence of Josh, the questioning nature of Josh.[12]”

The story went on to win the 1977 Nebula Award and the 1978 Hugo Award for Best Short Story. 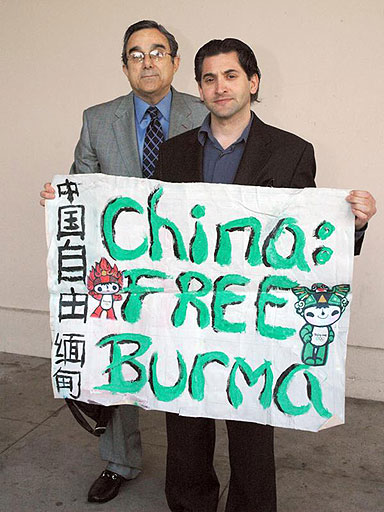 Koenig traveled to Burma in July 2007 and visited Burmese refugee camps in Thailand with his father as part of the U.S. Campaign for Burma. The following January, he protested the Communist Party of China's political and financial support of the military dictatorship in Burma during the 119th Tournament of Roses Parade, entering the parade and standing in front of a Chinese float promoting the 2008 Beijing Olympics after a pre-parade human rights march agreed to by parade officials was allegedly stifled by them. Koenig, who carried a sign reading "China: Free Burma" in both English and Chinese, was arrested and briefly held for his act of civil disobedience. Koenig's defense attorney was Bill Paparian, a fellow protester and former mayor of Pasadena, California, where the parade is held.[14] 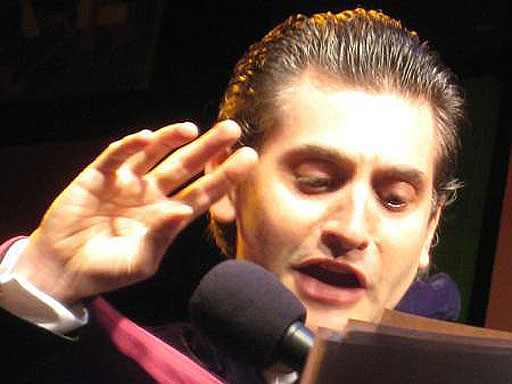 "China sits on the UN Security Council and they have refused to condemn Burma. China purchases gas from Burma and sells them weapons that the military uses on the Burmese people. So they are really quite complicit, and that was the whole point of protesting the China float," Koenig explained.[14] Koenig also noted the Chinese government's implicit support of genocidal forces in Sudan, sweatshops and tainted export products, saying of the float, "China is putting on a good face because of the Olympics, but [it’s time to] send a message to the Chinese government that they have to not just change their face, but change the way they do things.”[15] The Pasadena Weekly quoted Koenig as stating, "Their free speech rights have been totally censored. As a country with a Constitution and a Bill of Rights, we need to continue to support and enforce ours, and [use it to] recognize the rights of human beings all over the world."[14] 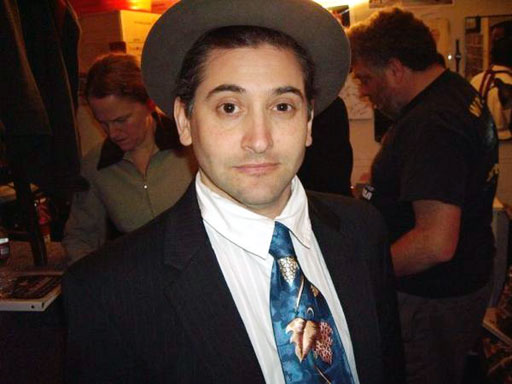 In February 2010, Koenig was reported missing by friends and family.[16] He was last seen near a bakery in West Vancouver, British Columbia, Canada, on February 14, and missed a scheduled flight back to the US on February 16.[17] According to his parents, Koenig left evidence that he was depressed prior to his disappearance.[18] On February 25, 2010, CNN reported that his body was found by friends searching for him in Stanley Park in downtown Vancouver.[19] Police later confirmed Koenig's body was found earlier in the day, and Koenig's father told reporters at an evening press conference that his son "took his own life".[20] The 41-year-old was found hanging from a tree of a "densely wooded area...unseen from the path" of Vancouver's Stanley Park, on February 25, 2010. 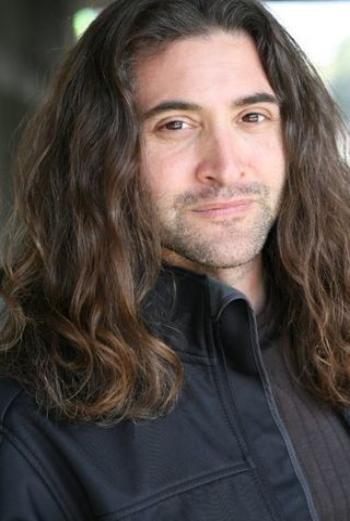 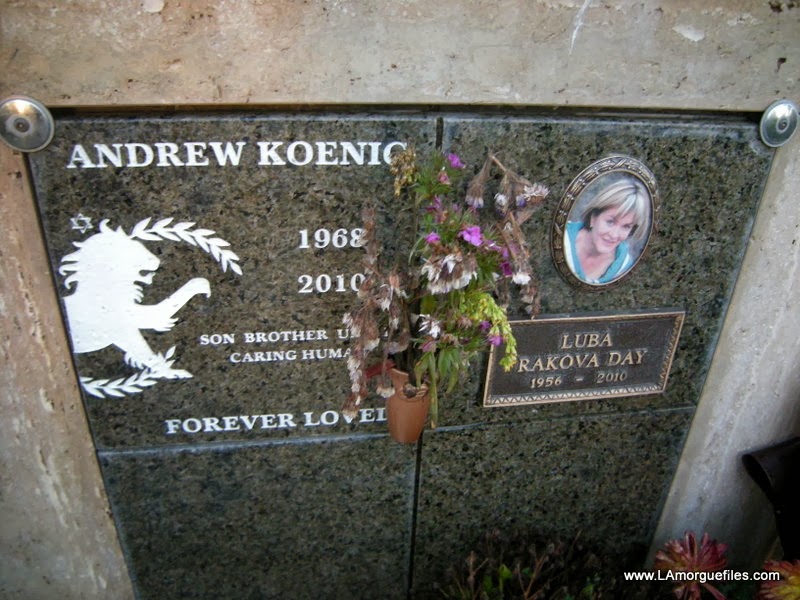 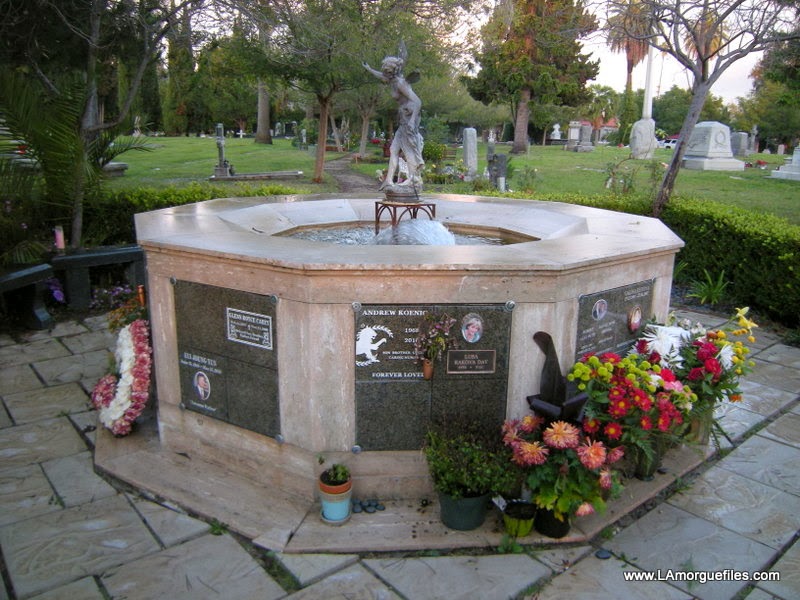 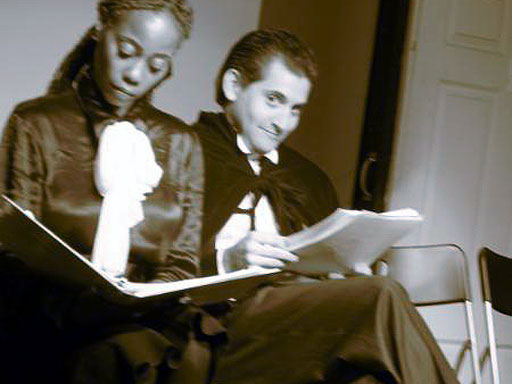