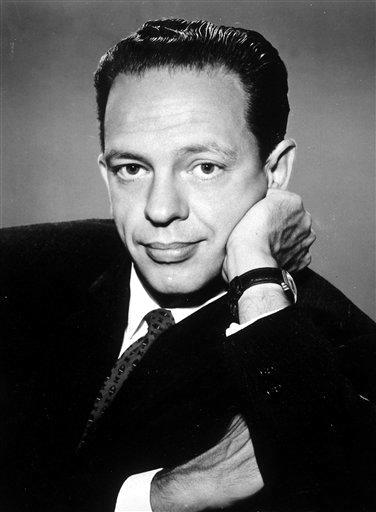 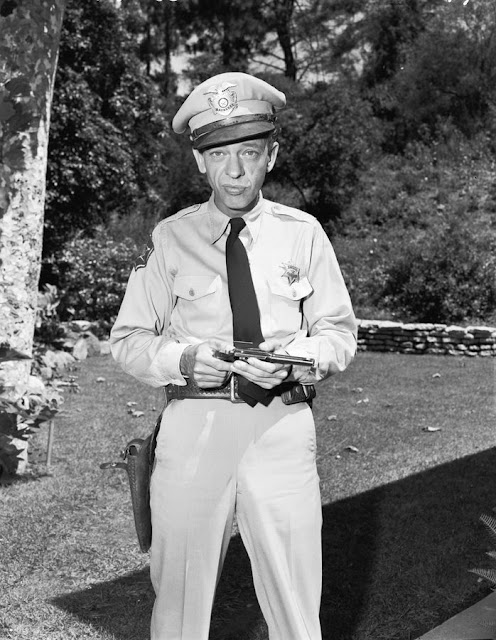 Don Knotts died in 2006, at the Cedars-Sinai Medical Center in Los Angeles, California from pulmonary and respiratory complications related to lung cancer. He had been undergoing treatment at Cedars-Sinai Medical Center in the months before his death, but had gone home after he reportedly had been feeling better. His long-time friend, Andy Griffith, visited Knotts’s bedside just hours before his death. Knotts's wife and daughter stayed with him until he died. He was laid to rest at Westwood Village Memorial Park in Los Angeles. 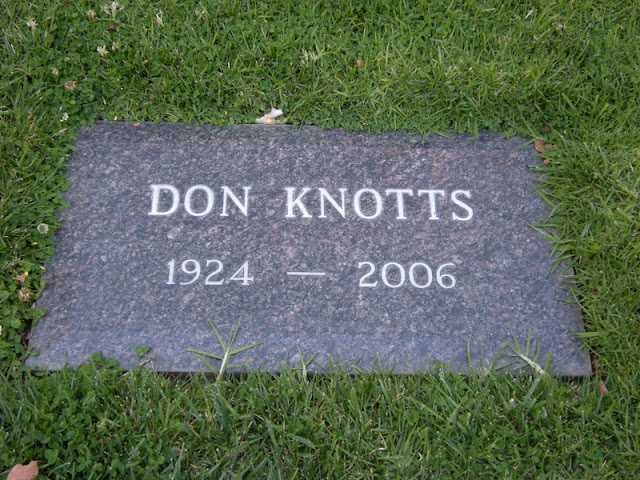 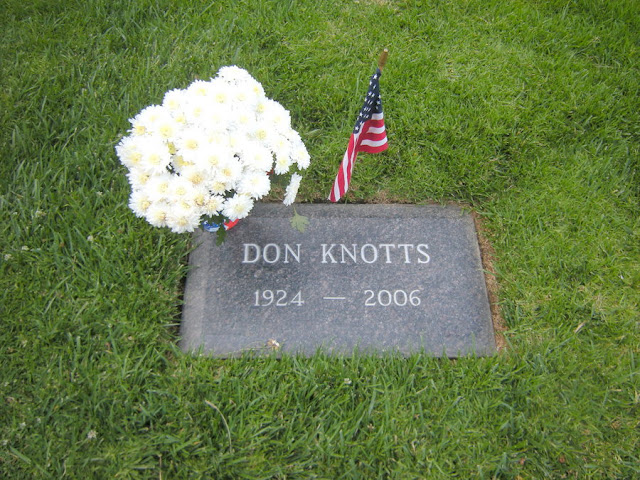 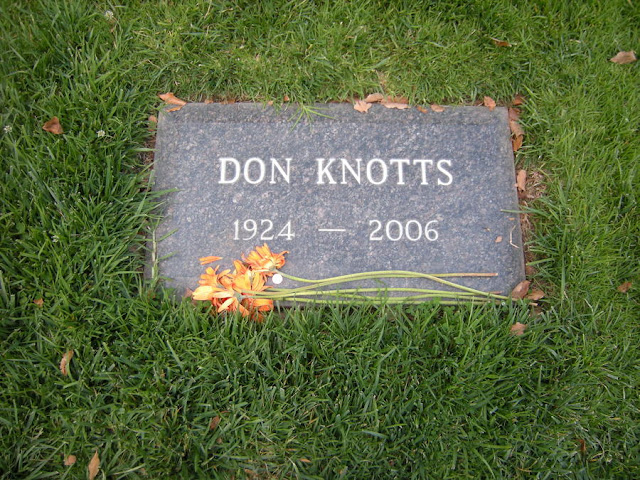 Knotts’s obituaries cited him as a major influence on other entertainers. Musician and fan J.D. Wilkes said of him: "Only a genius like Knotts could make an anxiety-ridden, passive-aggressive Napoleon character like Fife a familiar, welcome friend each week. Without his awesome contributions to television there would’ve been no other over-the-top, self-deprecating acts like Conan O’Brien or Chris Farley." 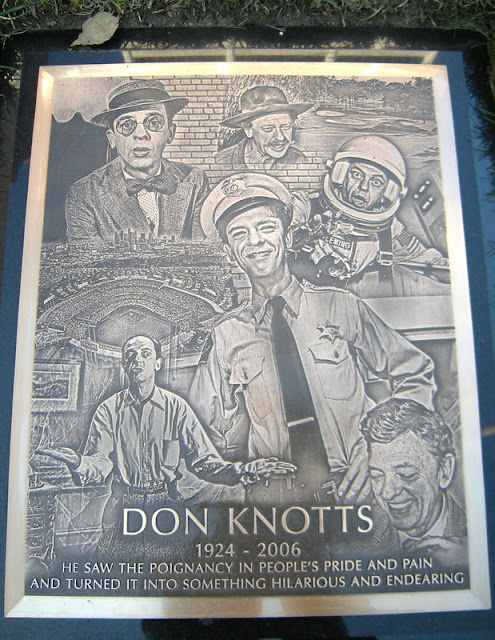 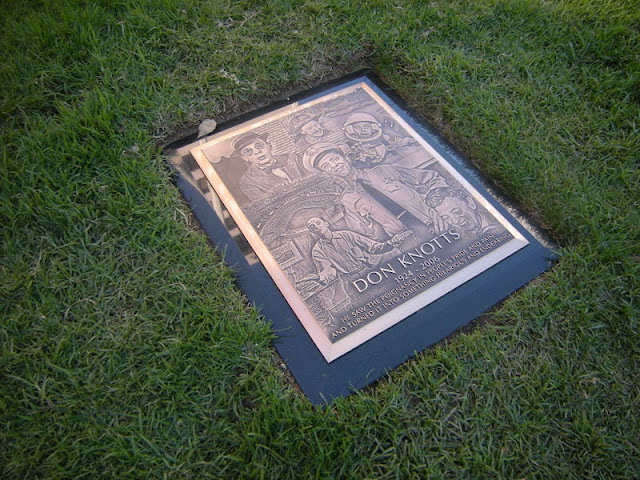