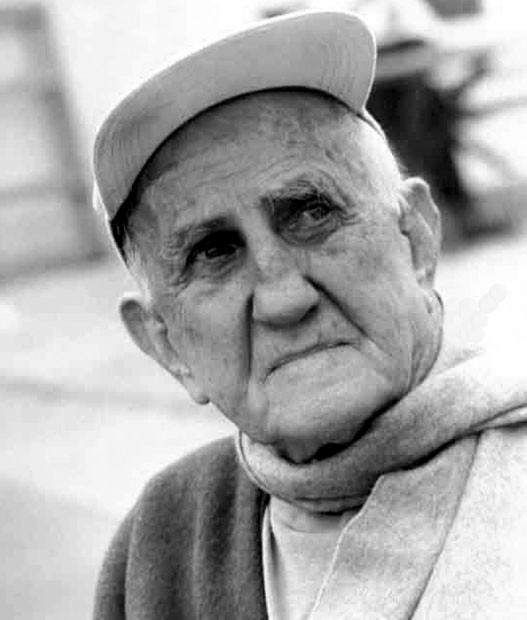 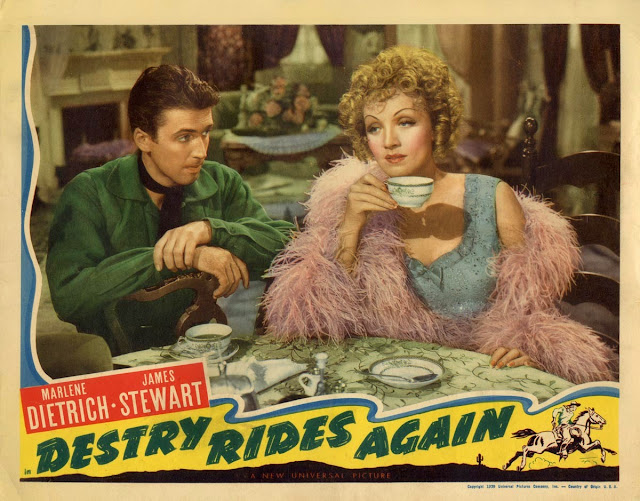 Relatively few of Marshall's films are well-known today, with Destry Rides Again, The Sheepman, and How the West Was Won being the biggest exceptions. Marshall co-directed How the West Was Won with John Ford and Henry Hathaway, handling the railroad segment, which featured a celebrated buffalo stampede sequence. 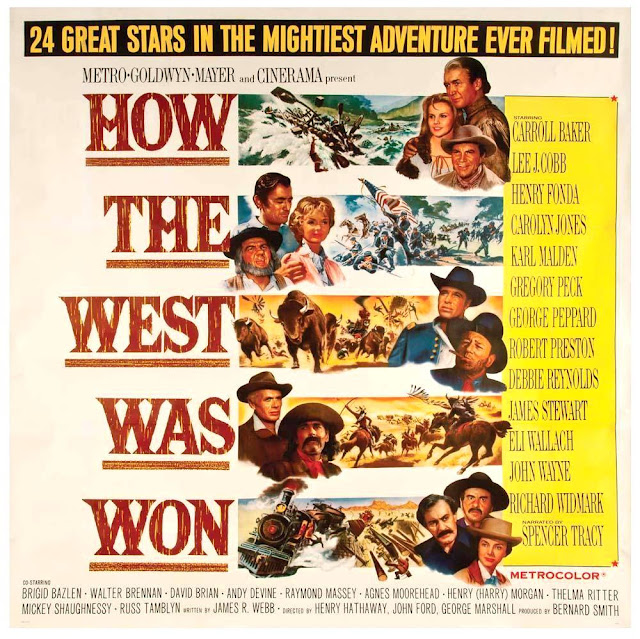 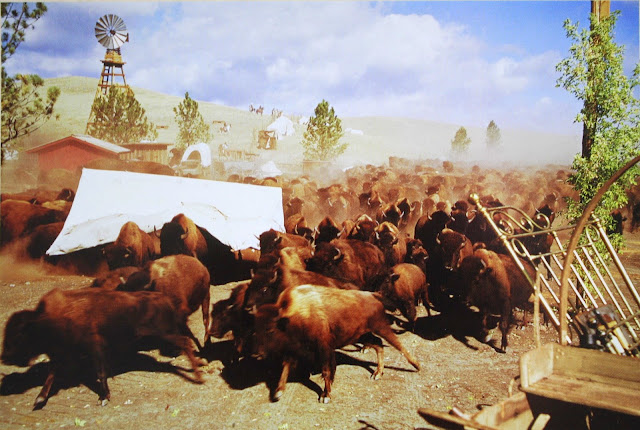 While Marshall worked on almost all kinds of films imaginable, he started his career in the early silent period doing mostly Westerns, a genre he never completely abandoned. 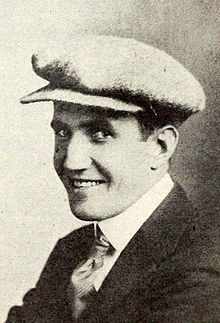 Later in his career, he was particularly sought after for comedies. He did around half a dozen films each with Bob Hope and Jerry Lewis, and also worked with W.C. Fields, Jackie Gleason, Will Rogers, and Laurel and Hardy. Lucille Ball chose George Marshall to direct eleven episodes of her "Here's Lucy" television series in 1969. 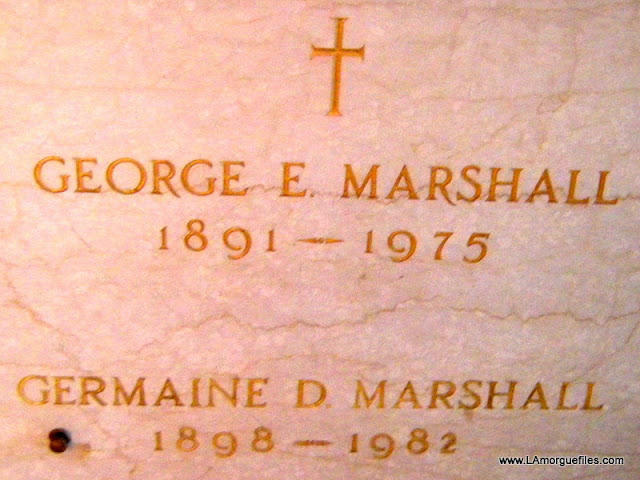 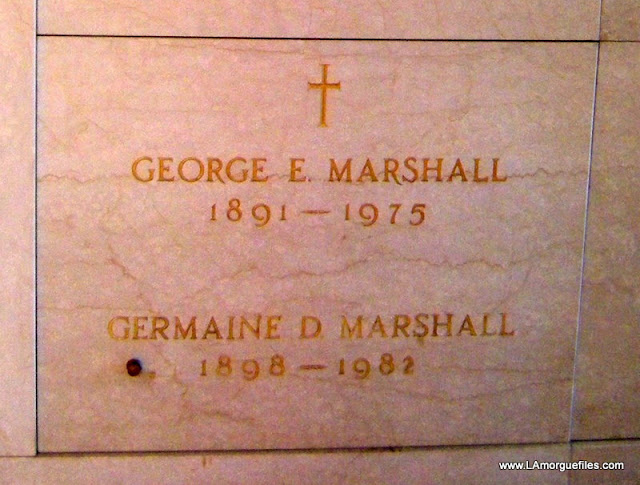 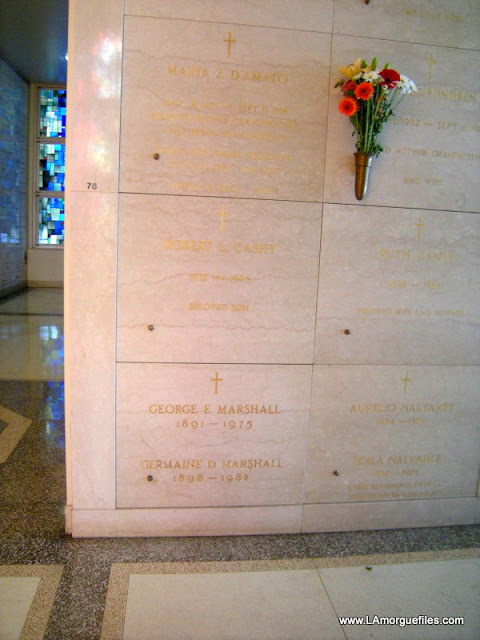 For his contribution to the film industry, George Marshall has a star on the Hollywood Walk of Fame at 7048 Hollywood Boulevard. 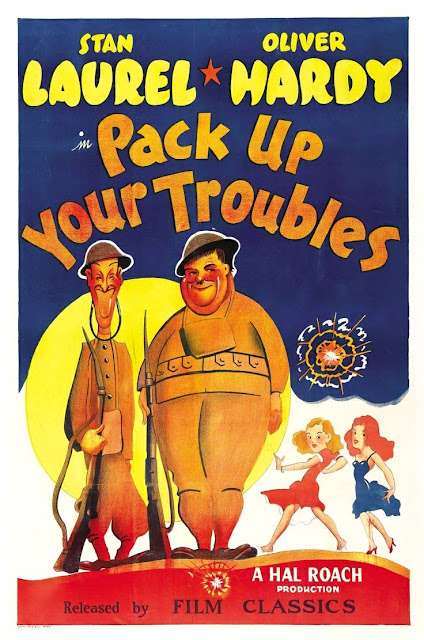 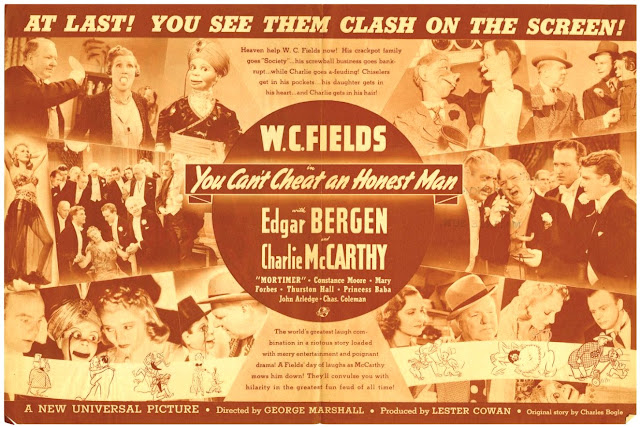 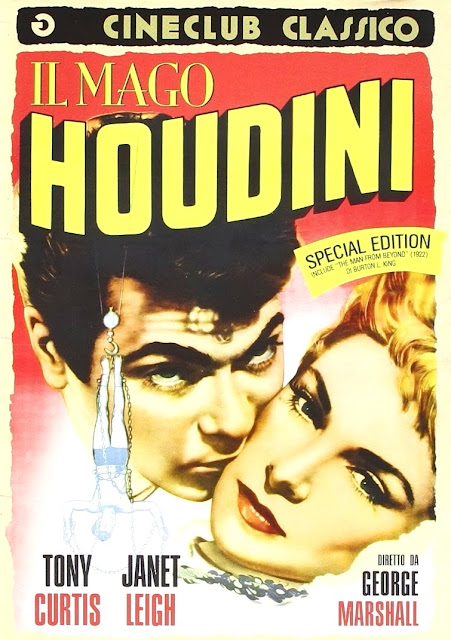 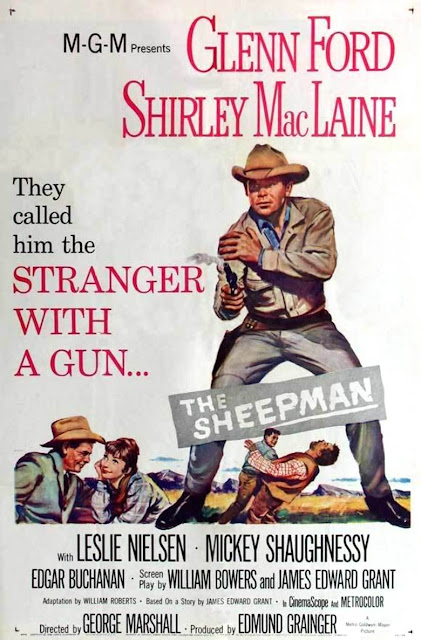 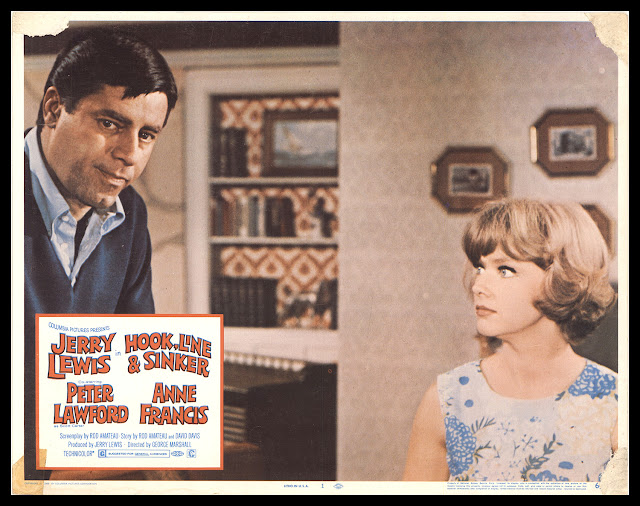