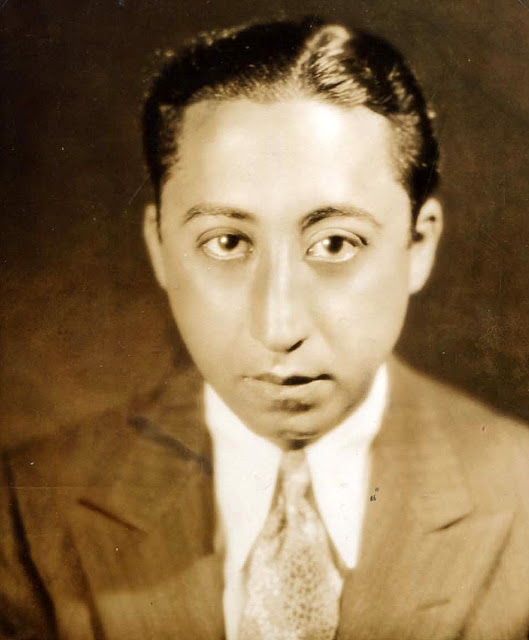 Benny Rubin (February 2, 1899 – July 15, 1986) was a Jewish American comedian and film actor. Born in Boston, Massachusetts, Rubin made more than 200 radio, film and television appearances over a span of 50 years, to include an appearance on I Dream of Jeannie, the episode title “The Case of My Vanishing Master." 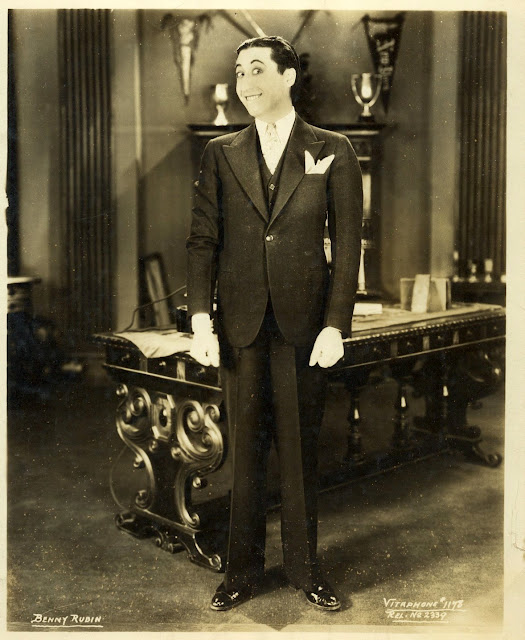 Rubin was known for his ability to imitate many dialects, as was evident when he was a panelist on the joke-telling radio series, Stop Me If You've Heard This One.

On radio, he played Professor Kropotkin on My Friend Irma[1]:245, was a co-host of Only Yesterday[1]:261 and was a member of the cast of The Bickersons.[1]

He made frequent guest appearances on both the radio and television versions of The Jack Benny Program. A popular bit included Jack asking a series of questions that Rubin would answer with an ever-increasing irritated, "I don't know!" followed by the punchline. In later years he made many bit appearances, sometimes uncredited, for instance in a number of Jerry Lewis features. He also guest appeared in an episode on the television series The Joey Bishop Show as the hypnotist, Max Collins. 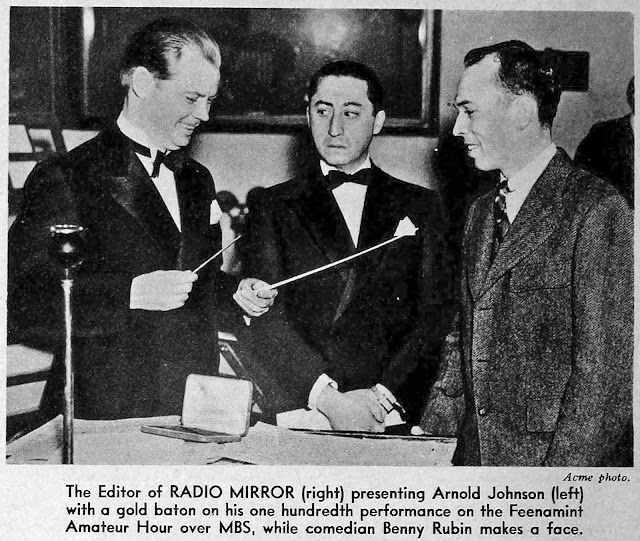 According to Jack Benny's autobiography, Sunday Nights at Seven, he once cast Rubin to portray a Pullman porter. Although Rubin could do a convincing African-American dialect, the producer insisted he looked "too Jewish" for the part. As a result, Benny ended up giving the part to Eddie Anderson, and the porter character soon evolved into the famous "Rochester Van Jones."

He had a memorable turn in the Gunsmoke episode "Dr Herman Schultz M.D.," in which he played a physician who used his mesmeric skills to steal money.

In 1968, he appeared on Petticoat Junction. He played Gus Huffle, owner of the Pixley movie theater, in the episode: "Wings." (The episode title is in direct reference to the 1927 silent movie Wings starring Charles "Buddy" Rogers and Richard Arlen, who also appear in the episode as themselves.) Then, in 1969, he appeared again (credited as the "man patient") in the episode: "The Ballard of the Everyday Housewife." 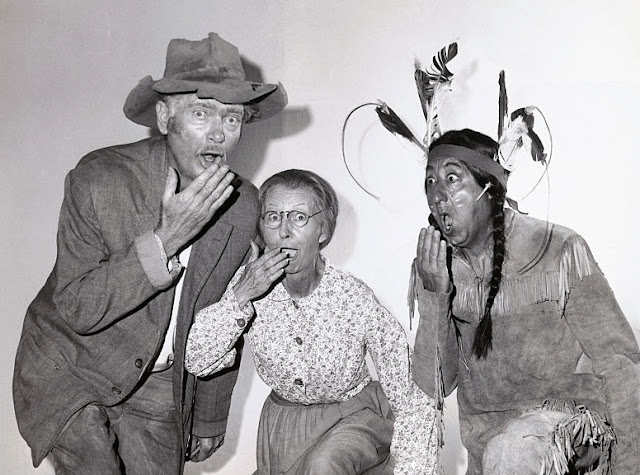 Jokes by Lew Lehr, Cal Tinney, Roger Bower and Rubin were collected in Stop Me If You've Heard This One (1949), a Permabook published by Garden City Publishing. Permabooks were designed with an unusual format of a paperback bound with stiff cardboard covers (with a "special wear-resistant finish") to simulate the look and feel of a hardcover book, and the company had previously published Best Jokes for All Occasions, edited by Powers Moulton.

In 1972, Rubin published his autobiography, Come Backstage with Me.[2] 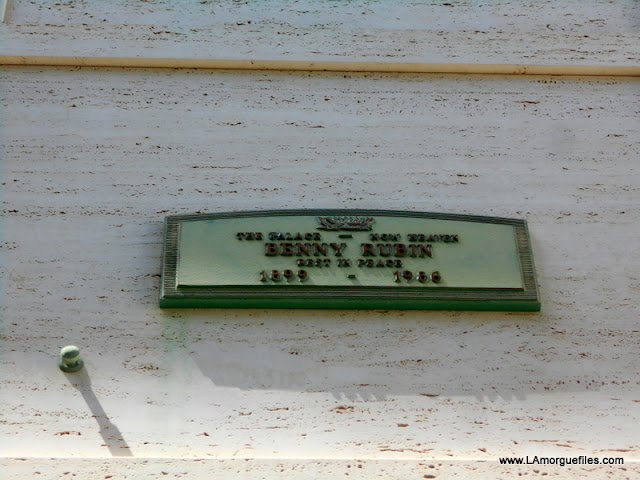 Rubin died of a heart attack in Los Angeles, California on July 15, 1986. He is interred at Hillside Cemetery. 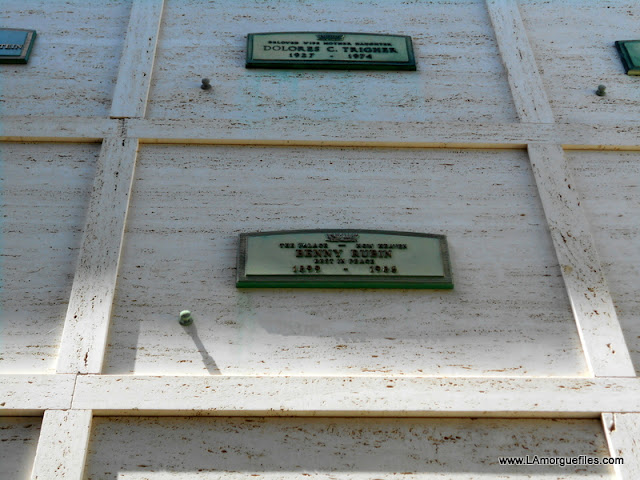 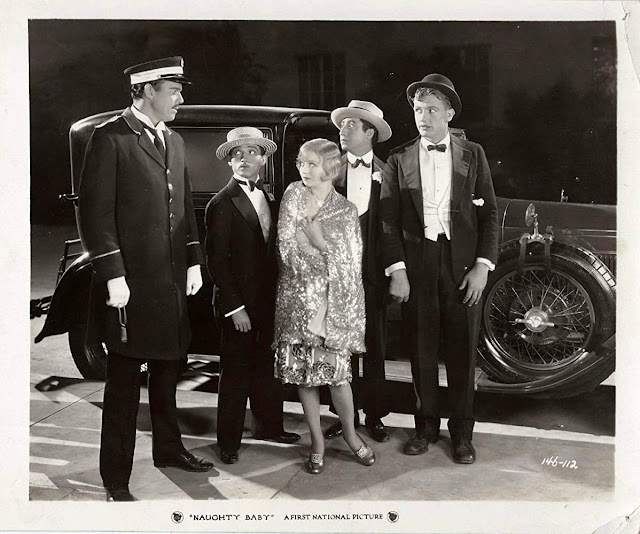 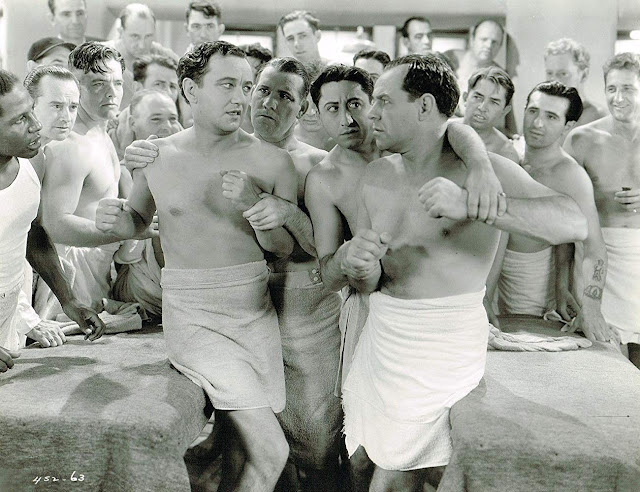 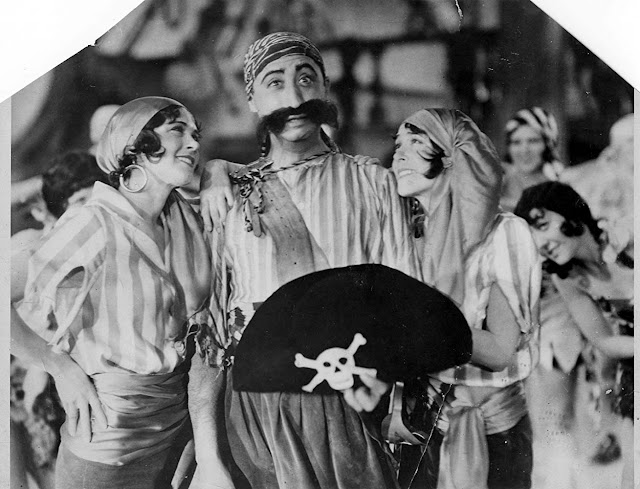 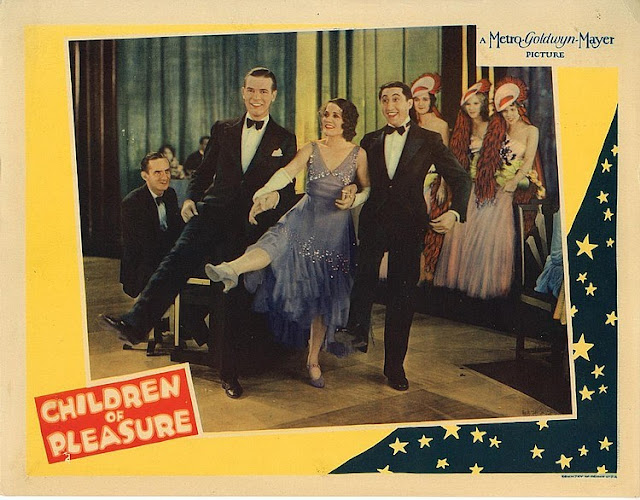 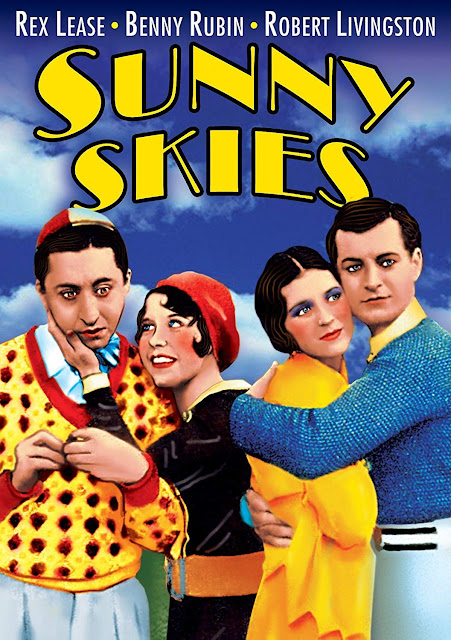 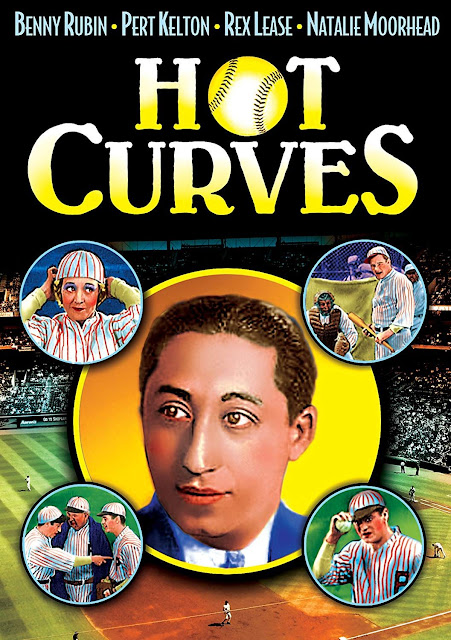 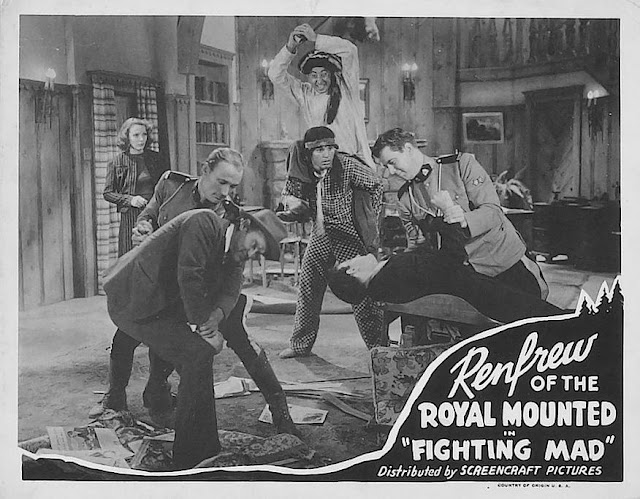 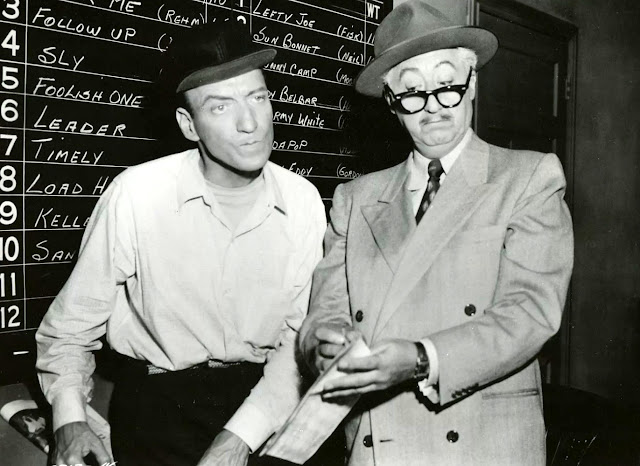 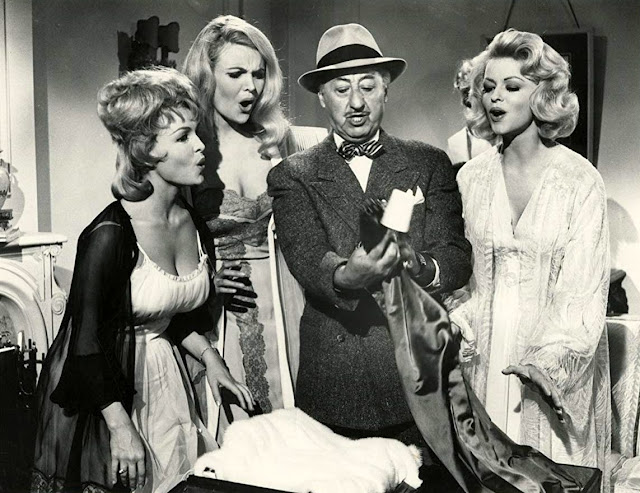 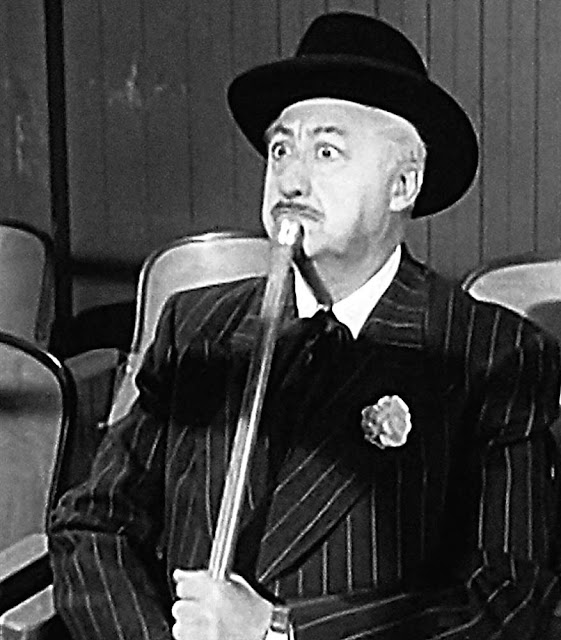 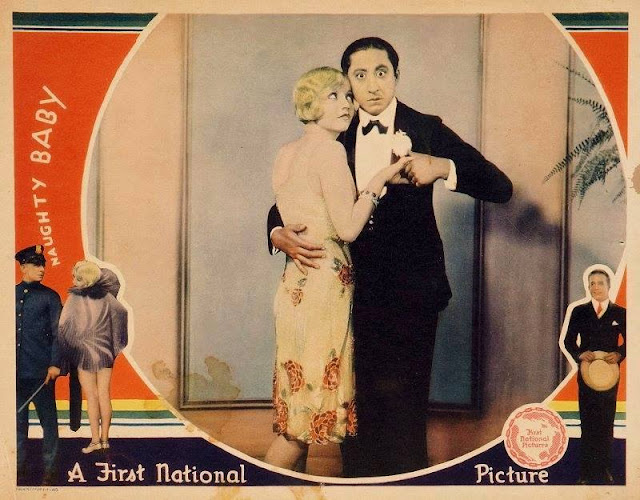