Tab Hunter (born Arthur Andrew Kelm; July 11, 1931 – July 8, 2018) was an American actor, television host, pop singer, film producer, and author. He starred in more than 40 films including BATTLE CRY, THE GIRL HE LEFT BEHIND, RIDE THE WILD SURF, POLYESTER, LUST IN THE DUST, and DAMN YANKEES. He was a well-known Hollywood star and heart throb of the 1950s and 1960s, known for his Golden Blond Californian surfer-boy looks. At his height he had his own television show The Tab Hunter Show and a hit single with "Young Love."

Hunter died from complications of deep vein thrombosis that caused cardiac arrest on July 8, 2018, three days before his 87th birthday. According to his partner Allan Glaser, Hunter's death was "sudden and unexpected." 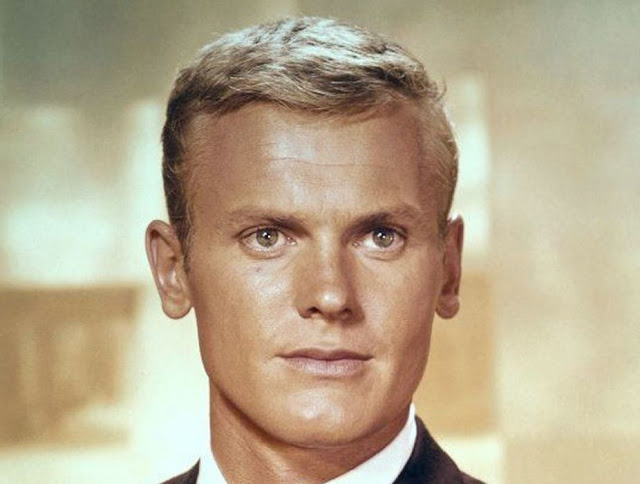 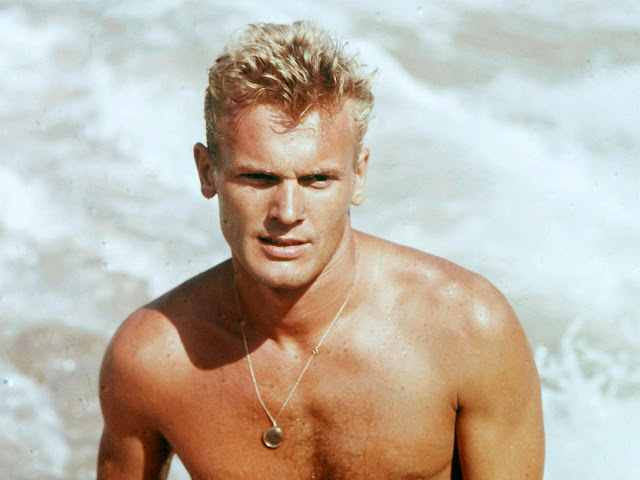 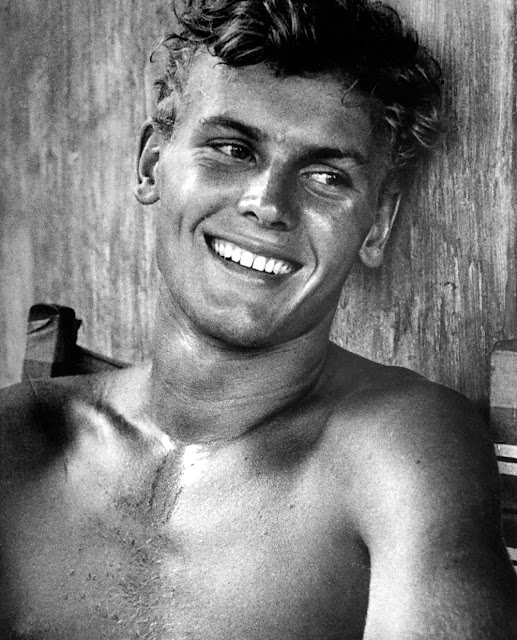 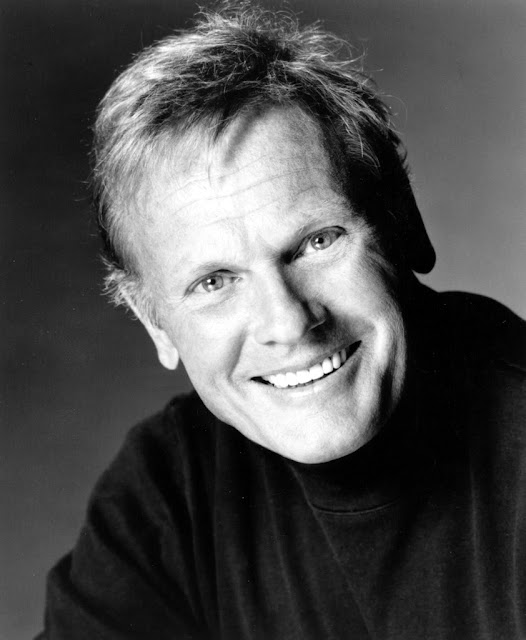 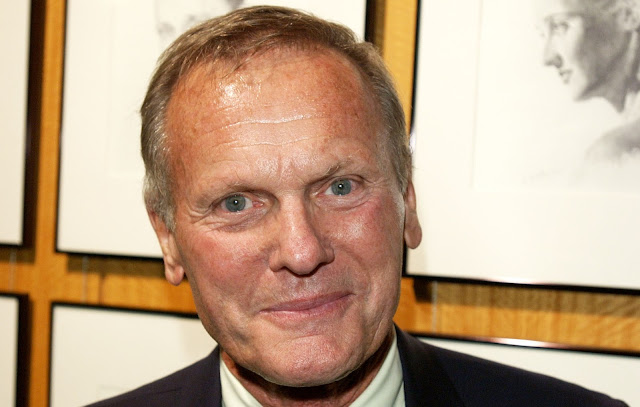 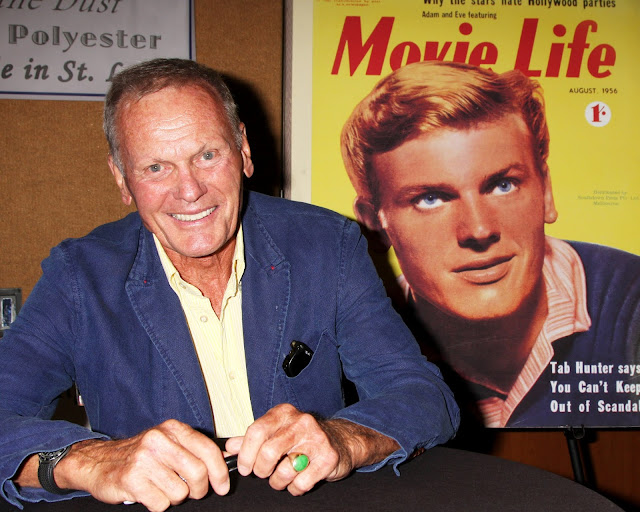