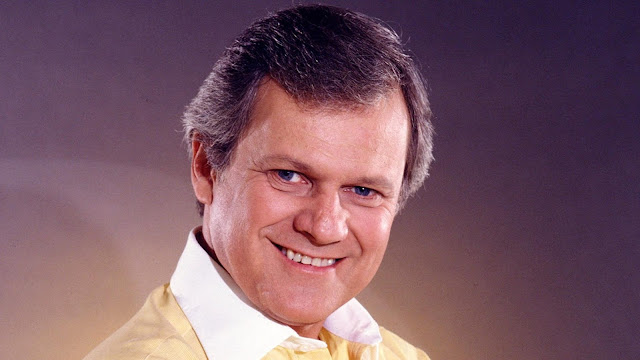 Kercheval born on July 15, 1935, in Wolcottville, Indiana, to Marine "Doc" Kercheval, a local physician, and the former Christine Rieber, a registered nurse.[3] He was raised in Clinton, Indiana. As a teenager, Kercheval often was with his dad in the operating room and once put two stitches in his sister Kate when she had an appendectomy.[3] Kercheval attended Indiana University, not to become a doctor but to major in music and drama. He later studied at the University of the Pacific and, starting in 1956, at the Neighborhood Playhouse in New York City under Sanford Meisner.[3] 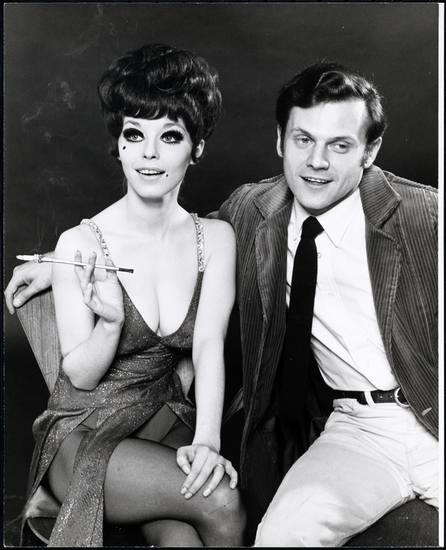 Kercheval made his Broadway debut in the 1962 play Something About a Soldier. He appeared off-Broadway in the 1972 Kurt Weill revue Berlin to Broadway with Kurt Weill, and can be heard on the cast recording. His oher theatre credits included The Apple Tree, Cabaret (replacing Bert Convy as Cliff), and Here's Where I Belong. In 1966, he appeared as the title character in the original Broadway production of Fiddler on the Roof, co-starring with Herschel Bernardi, Maria Karnilova, Julia Migenes, Leonard Frey and Pia Zadora. 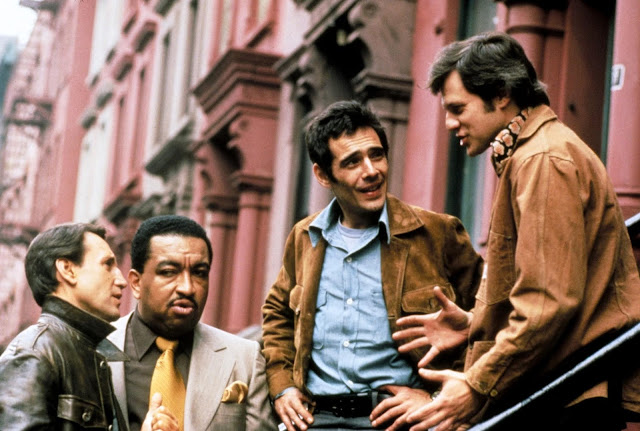 Kercheval gained his first television role, playing the part of Dr. Nick Hunter #1 on Search for Tomorrow in 1966. His later soap opera roles were in The Secret Storm and How to Survive a Marriage. His film credits include The Seven-Ups with Roy Scheider and Tony LoBianco plus F.I.S.T. with Sylvester Stallone. In 1976 he co-starred in 2 episodes of The Adams Chronicles as James Madison. 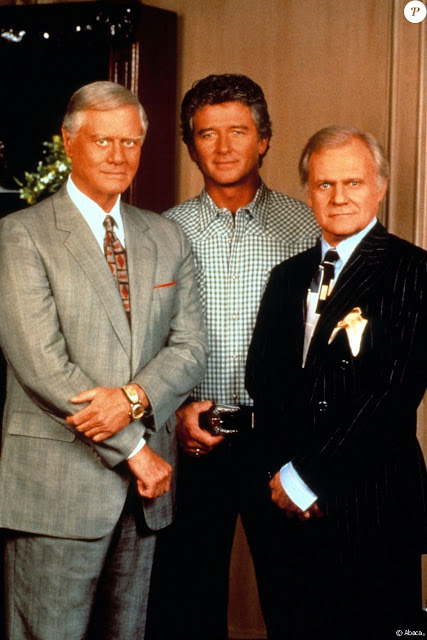 Kercheval is best known for having played Cliff Barnes on the CBS television series Dallas.[4] He starred in the show from 1978 to 1991, from its pilot episode to the series finale. He initially was cast as Ray Krebbs before being given the role of Cliff Barnes. Kercheval and Larry Hagman were the only Dallas cast members to stay with the series throughout its entire run, although Kercheval's character was only a recurring character during the first two seasons. He became a regular cast member in the 1979–1980 season. Kercheval reprised the role of Cliff Barnes in the 1996 Dallas reunion, J. R. Returns, and he appeared in the 2004 CBS reunion special. He again reprised the role in the Dallas (2012) series.[5][2] 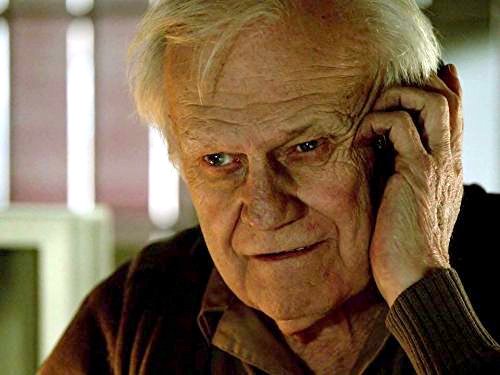 In the 1980s, he made numerous appearances on Super Password and The $25,000 Pyramid. In 1991, he appeared in the reunion movie, I Still Dream of Jeannie, playing Mr. Simpson, a guidance counselor at Anthony Nelson Jr.'s high school and was the temporary master for Anthony Jr.'s mother, Jeannie (Barbara Eden); this was because Larry Hagman, who played Tony Nelson, was not available to reprise his role, as he had not yet finished his run on Dallas – the irony being that I Dream of Jeannie was Hagman's first major series, and the actors' respective Dallas characters despised each other. He also appeared as a ballroom dance teacher in the independent film California Casanova.

In 2006, Kercheval appeared in a musical at Southampton's Mayflower Theatre and Plymouth's Theatre Royal in the performance of White Christmas playing The General. In 2007, he reprised his role at the Edinburgh Playhouse and the Wales Millennium Centre in Cardiff. He reprised his role in Sunderland in 2010. He also returned to his role playing The General in the White Christmas at The Lowry in Salford Quay with Coronation Street actor Wendi Peters and Brookside regular Claire Sweeney from November 2012 until January 2013. 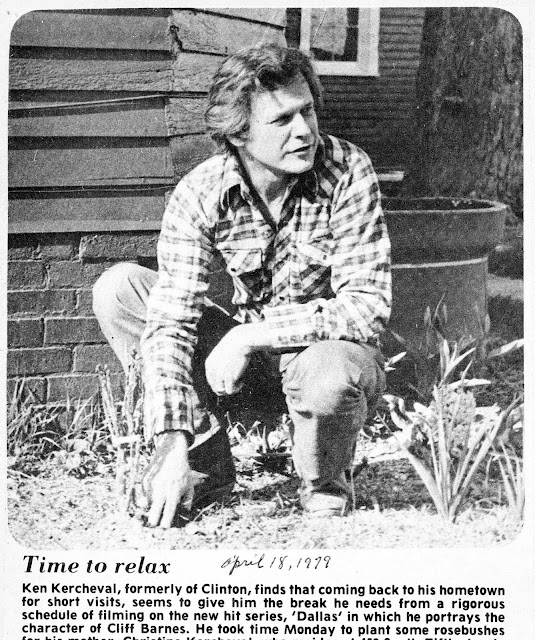 In 1985, Kercheval became a partner in the Old Capital Popcorn Company.[1] The business thrived at first, but the partnership soured in 1988. The financial issues and other conflicts led to a 1989 armed rampage and suicide on the Dallas set by one of the partners.[6]

A lifelong smoker, Kercheval was a lung cancer survivor having had part of his lung removed in 1994.[7][8] He had five children from three marriages, all of which ended in divorce. As of 2012, he had six grandchildren. 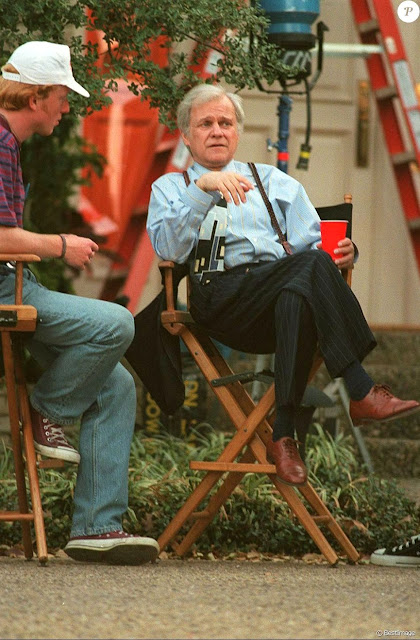 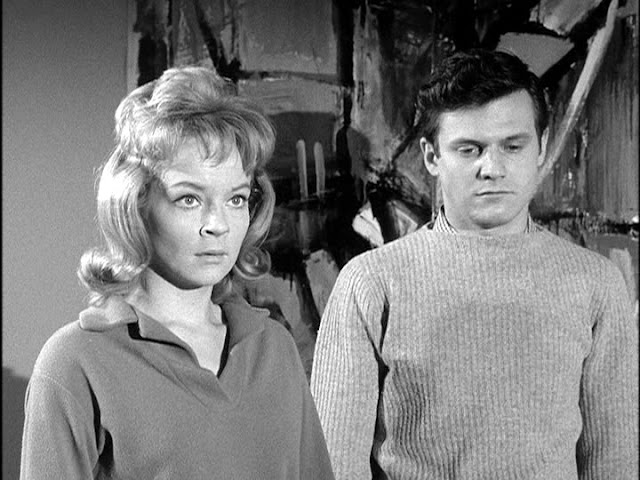 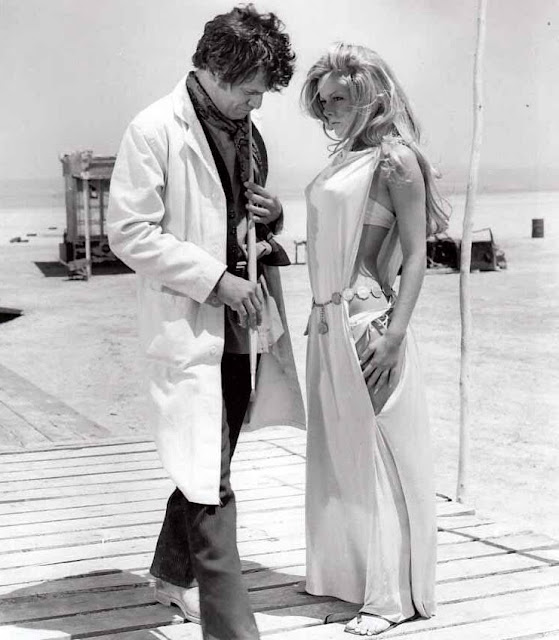 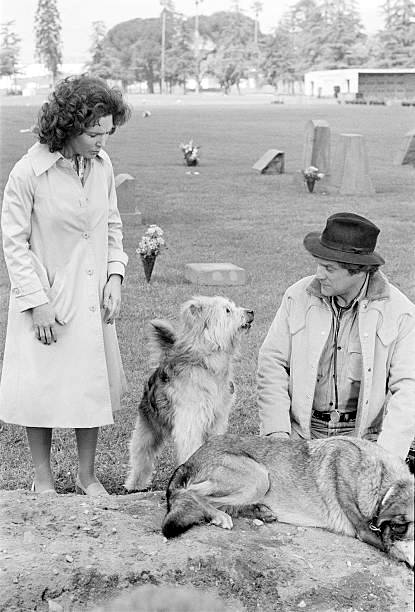 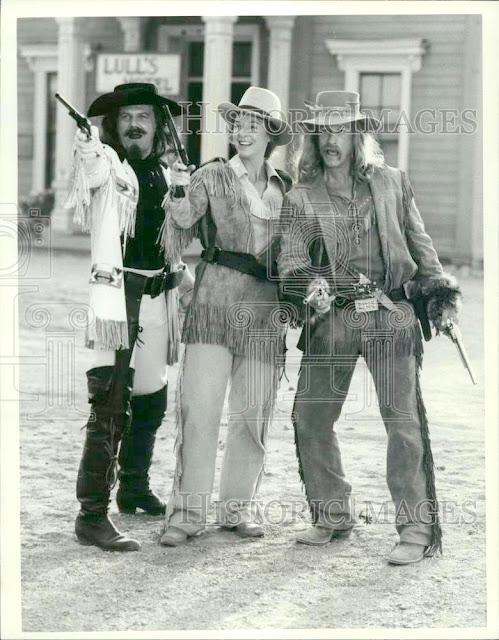 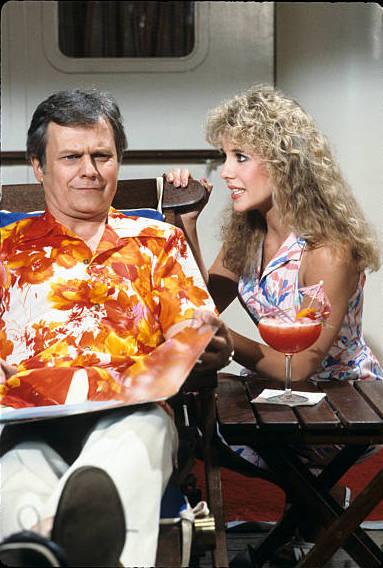 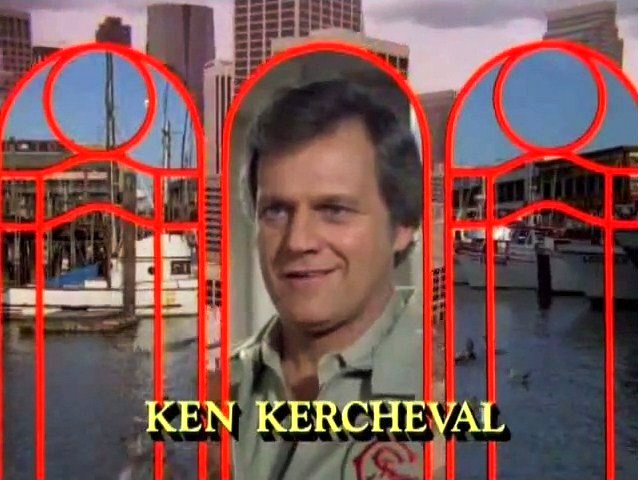 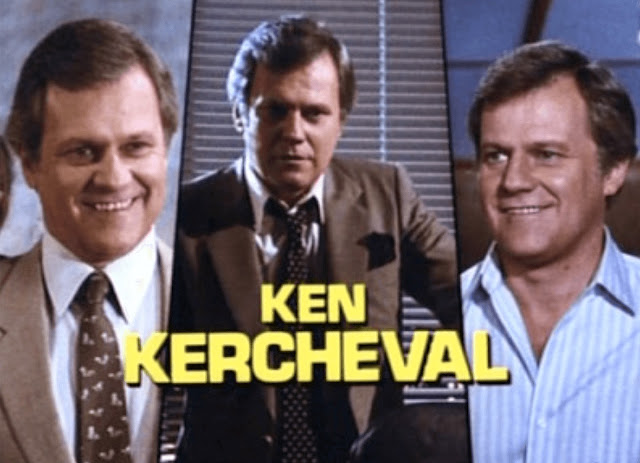 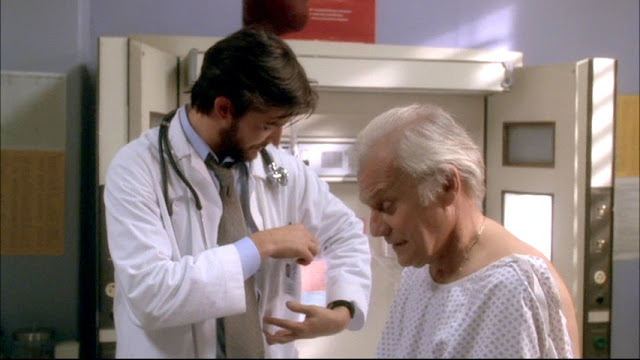 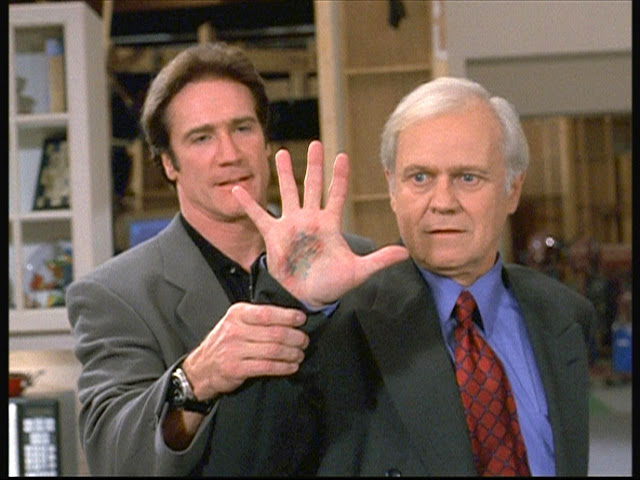 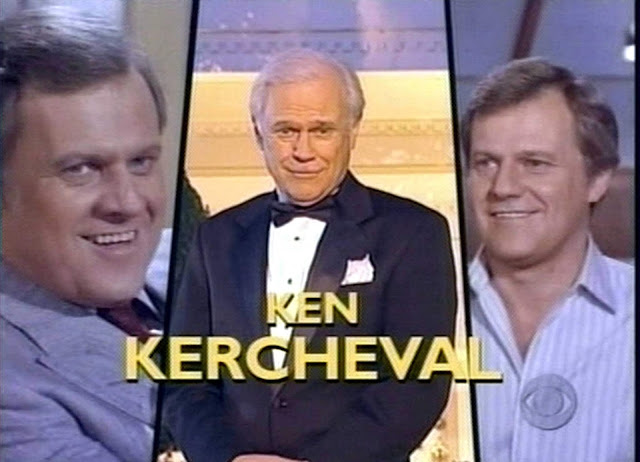 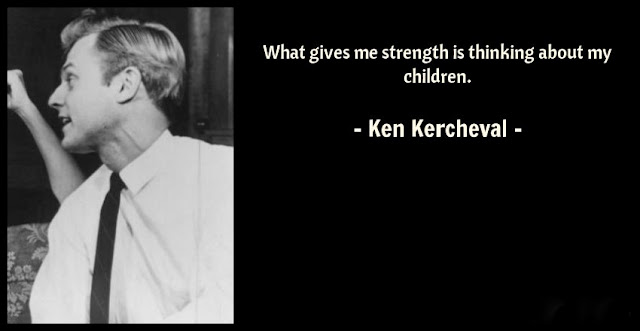