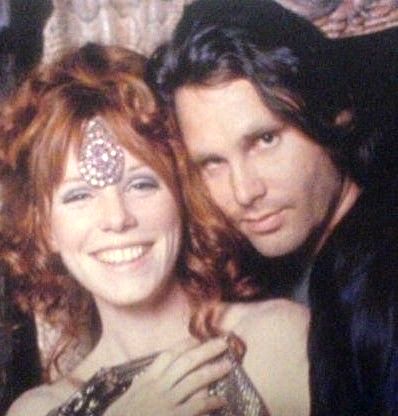 Pamela Susan Courson (December 22, 1946 – April 25, 1974) was the long-term companion of Jim Morrison, vocalist of The Doors. After the deaths of Morrison and Courson, her parents petitioned an out-of-state court to declare that the couple had a common law marriage. 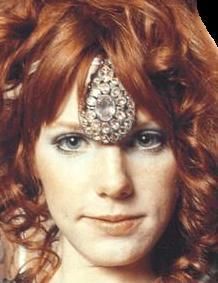 Early life and involvement with Morrison

Courson was born in Weed, California. She was described as a reclusive young girl from a family that didn't mix with the neighbors very much. She did well in school until junior high, when records show that her family was contacted about truancy. Courson hated high school, and her grades declined when she was sixteen. She did not return to Orange High School for her senior year. That spring, she left for Los Angeles, where she and a friend got an apartment. It has been rumored[1] (and denied) that Neil Young wrote the song "Cinnamon Girl" about her. One biography states that she and Morrison met at a nightclub called The London Fog on the Sunset Strip in 1965, while Courson was an art student at Los Angeles City College. In his 1998 memoir, Light My Fire: My Life with the Doors, former keyboardist Ray Manzarek stated that Courson and a friend saw the band during their stint at the London Fog, a lesser-known nightclub, and that she was initially courted by Arthur Lee, of the Californian band Love, who brought The Doors to the attention of Elektra Records boss Jac Holzman.

Courson's relationship with Morrison was tumultuous, with repeated sexual excursions by both partners. Courson briefly operated Themis, a fashion boutique that Morrison bought for her.[2] Her death certificate lists her occupation as "women’s apparel." 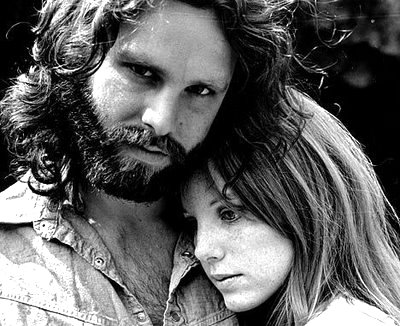 Deaths of Morrison and Courson

On July 3, 1971, Courson found Morrison dead in the bathtub of their apartment in Paris, France. The official coroner's report listed his cause of death as heart failure, although no autopsy was performed. Questions persist over the actual cause of death. Under Morrison's will, which stated that he was "an unmarried person," Courson inherited his entire fortune. Lawsuits against the estate would tie up her quest for inheritance for the next two years. Courson did not remain in contact with the remaining Doors members after she received her share of Morrison's royalties. 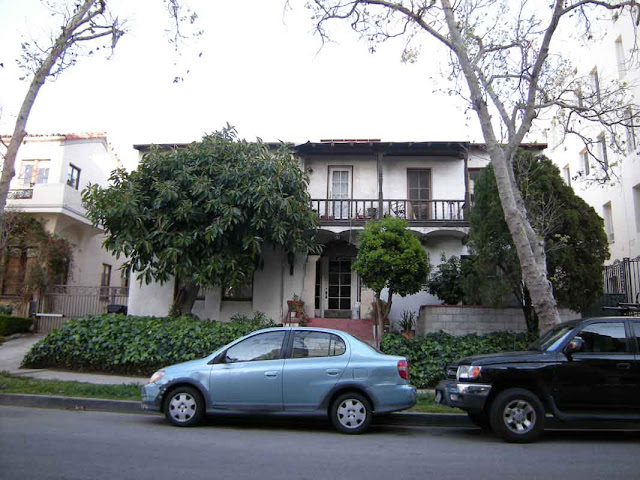 After Morrison's death, Courson became a recluse, using heroin and showing signs of mental instability. On April 25, 1974, she died of a heroin overdose on the living room couch at the Los Angeles apartment she shared with two male friends. A neighbor said she had talked about looking forward to seeing Jim again soon. 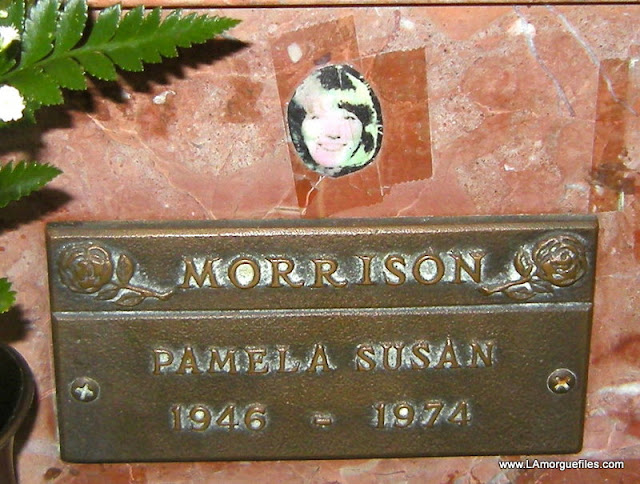 Her parents intended that she be buried next to Morrison at Père Lachaise Cemetery in Paris, and they listed this location as the place of burial on her death certificate, but due to legal complications with transporting the body to France, her remains were buried at Fairhaven Memorial Park in Santa Ana, California, under the name "Pamela Susan Morrison." 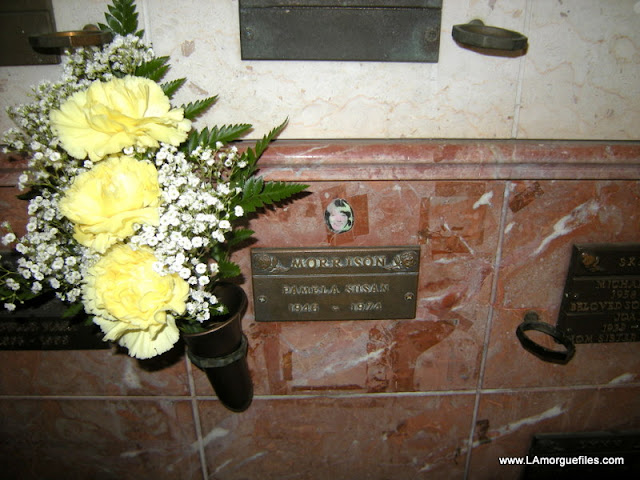 After her death, her parents — Columbus and Penny Courson — inherited Morrison's fortune, but Morrison's parents later contested their executorship of the estate. 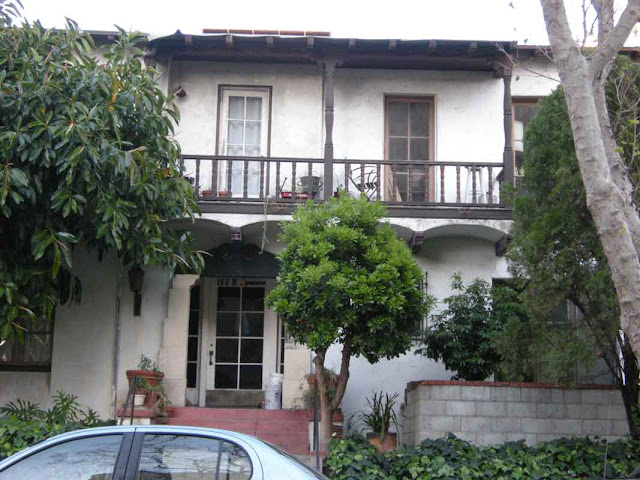 In his will, made in Los Angeles County on February 12, 1969, Morrison left his entire estate to Courson, also naming her co-executor with his attorney, Max Fink.

When Courson died, a battle ensued between Morrison's and Courson's parents over who had legal claim to Morrison's estate. On his death, his property became Courson's; on her death, her property passed to her next heirs at law, her parents. Morrison's parents contested the will under which Courson and subsequently her parents had inherited their son’s property.

Whatever the circumstances of the unsigned document, the court case, and the controversy surrounding it, the California probate court decided that Courson and Morrison had a common-law marriage under the laws of Colorado. The effect of the court ruling was to close probate of Morrison's and Courson's estates and to reinforce the Courson family's hold on the inheritance. 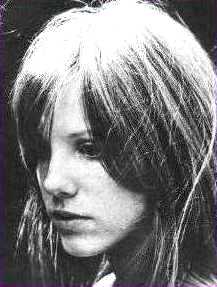 Courson was portrayed by Meg Ryan in Oliver Stone's 1991 film, The Doors.[3]