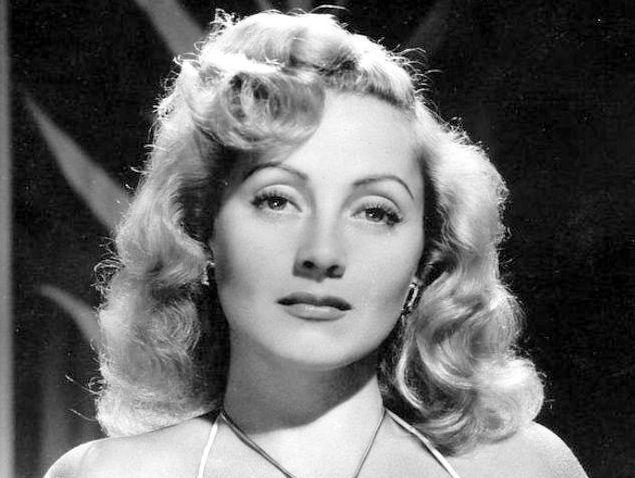 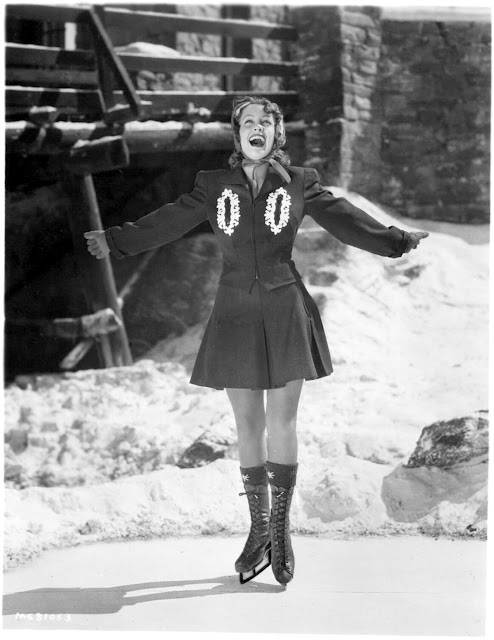 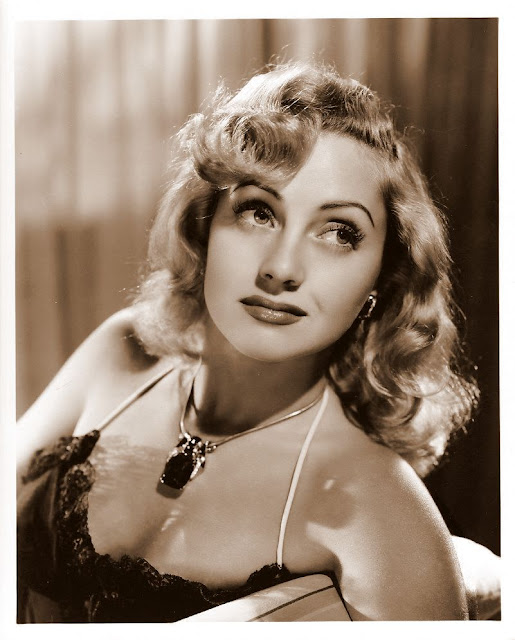 Lewis was a singer with the orchestra led by Larry Leeds.[4] 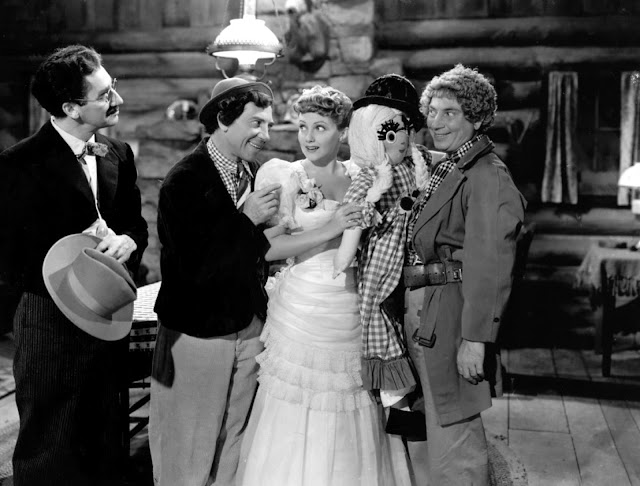 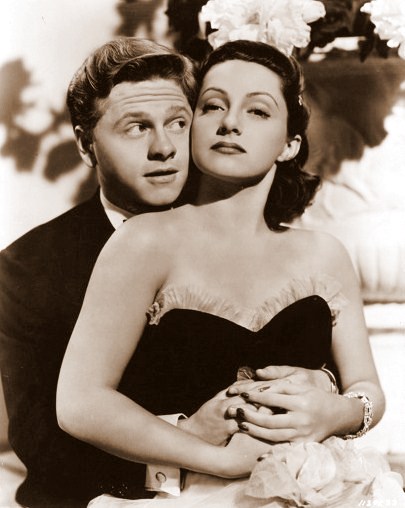 She was the love interest of Andy Hardy as Daphne Fowler in Andy Hardy Meets Debutante (1940).[5] 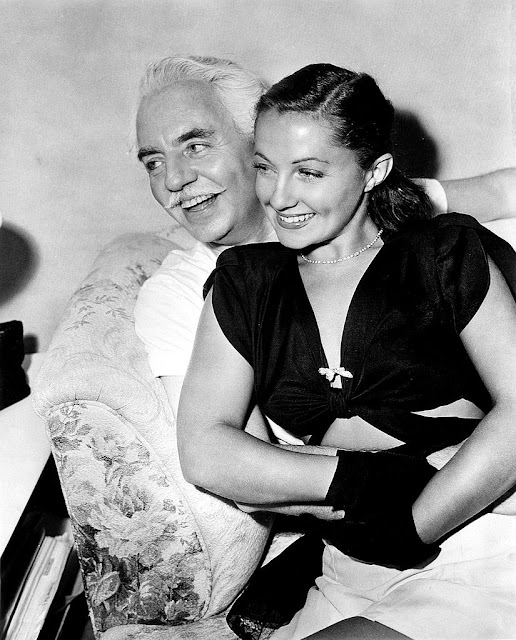 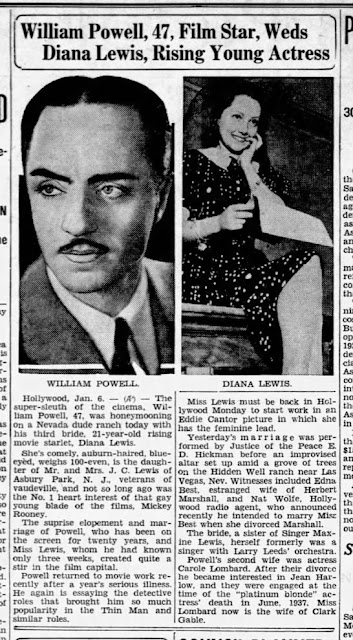 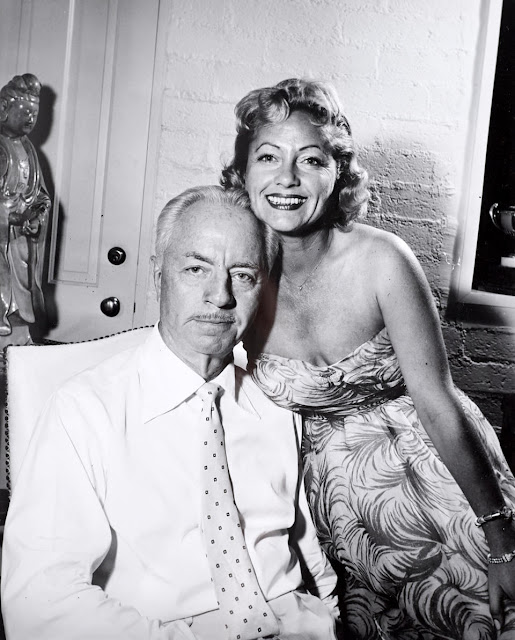 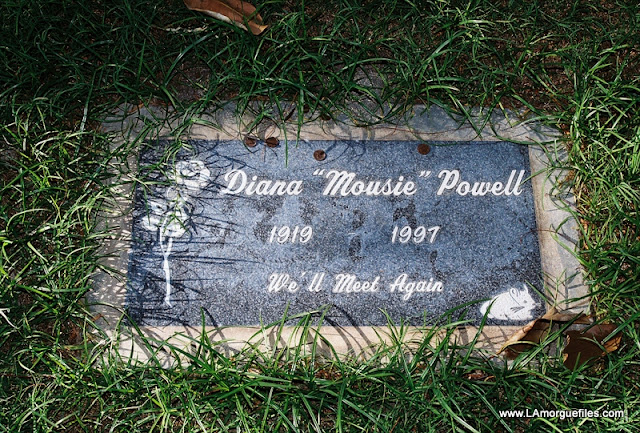 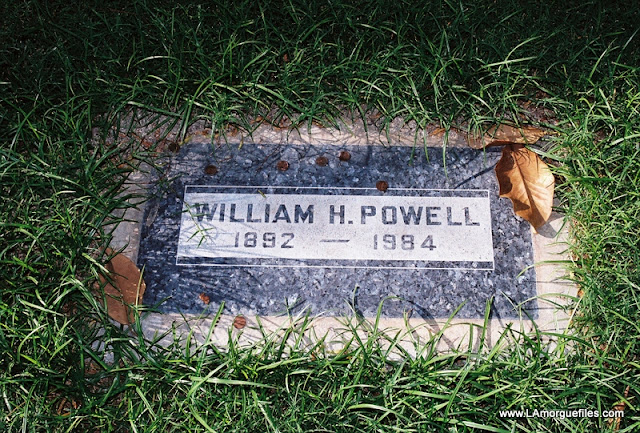 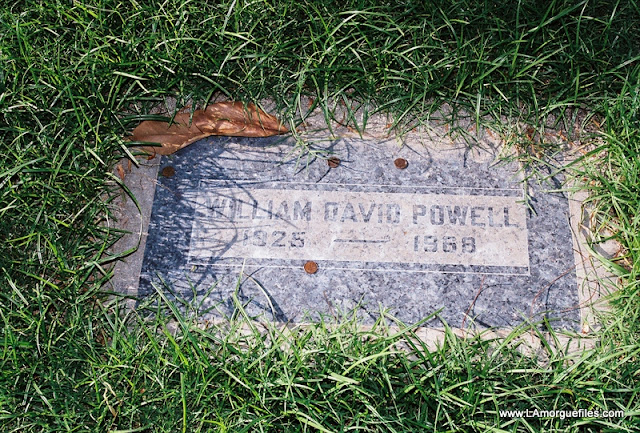 Lewis was an active supporter of women's golf and the LPGA. The LPGA's William and Mousie Powell Award is named in honor of the Powells.

In 2000, a Golden Palm Star on the Palm Springs, California, Walk of Stars was dedicated to her.[10] 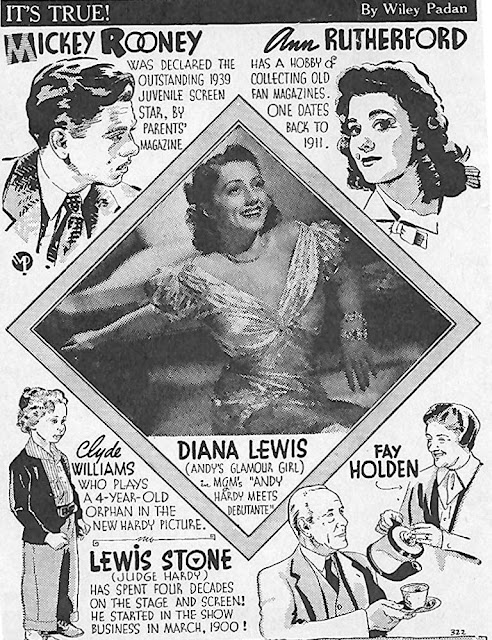 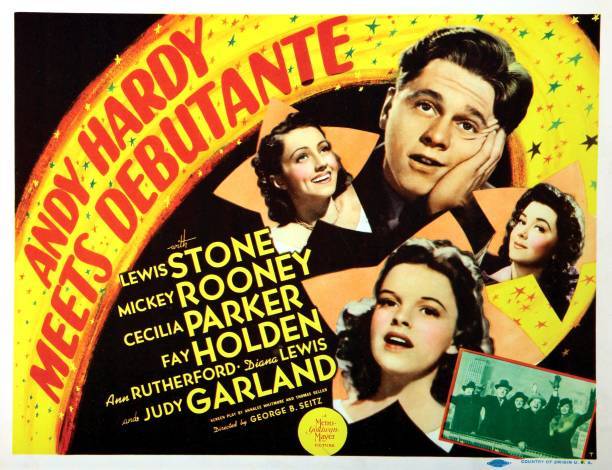 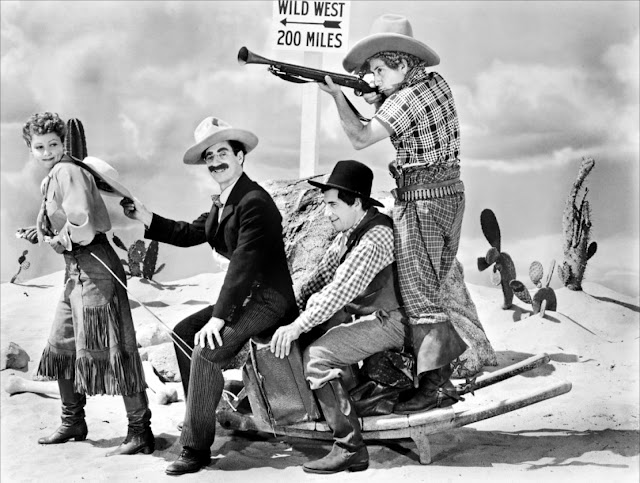 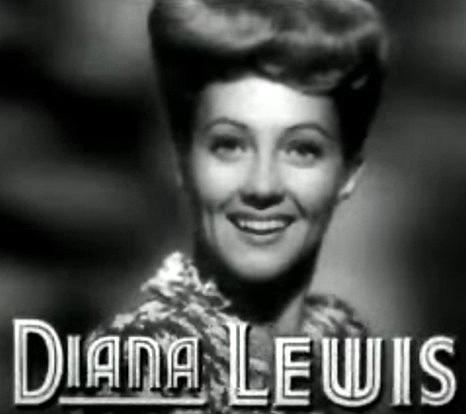 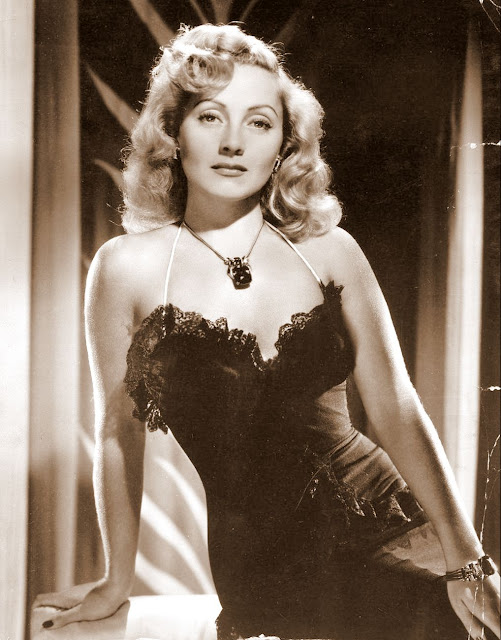 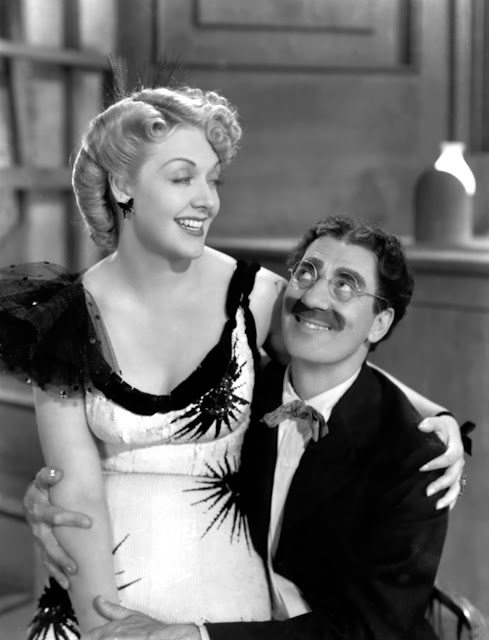