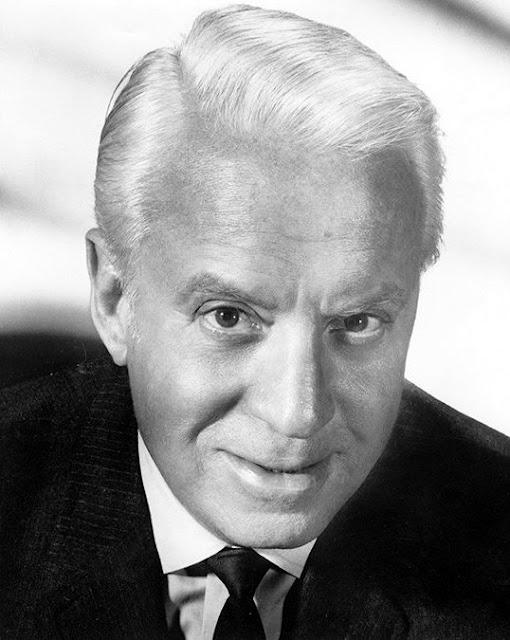 Frankovich attended Belmont High School in Downtown Los Angeles. He played football for UCLA and was inducted into UCLA Athletic Hall of Fame in 1986. He served as president of the Los Angeles Memorial Coliseum Commission and helped to bring the Los Angeles Raiders football team and 1984 Summer Olympics to Los Angeles. 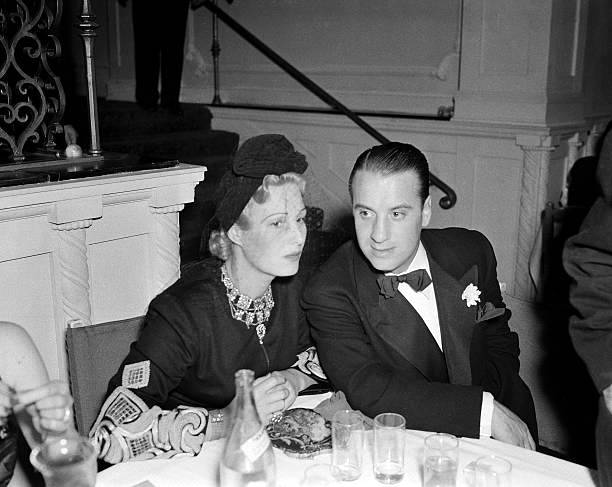 A devout Catholic, Frankovich married his first wife, Georgiana (or Georgianna) Feagans, on January 15, 1938. No details are available regarding that marriage or how or when it ended.[4]

He married actress Binnie Barnes in 1940. They remained married until his death on New Year's Day 1992 from pneumonia and Alzheimer's disease in Los Angeles. They adopted three children, including producer, Peter, and production manager, Mike, Jr.[5] 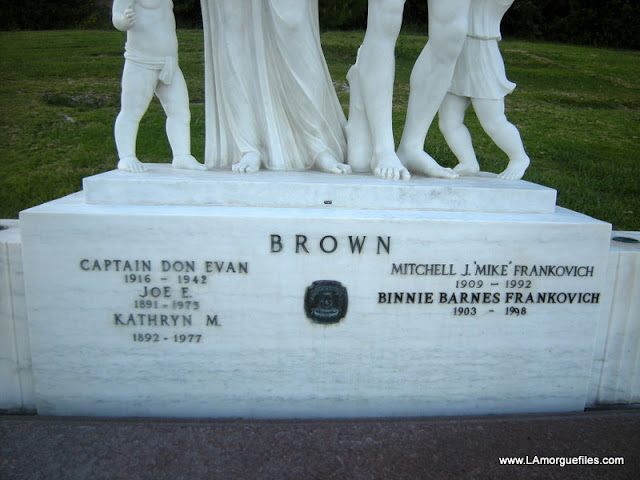 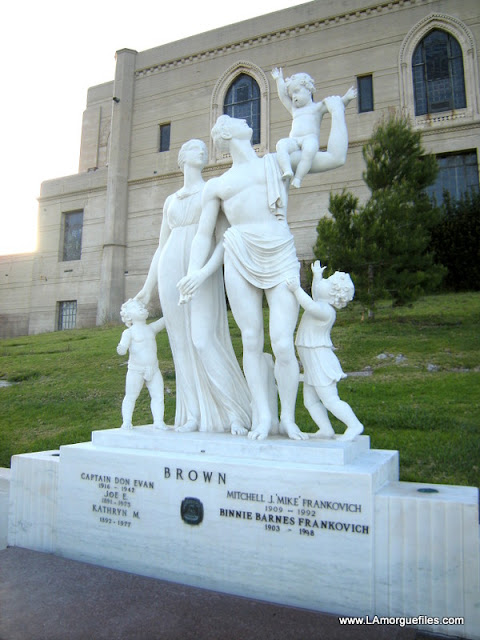 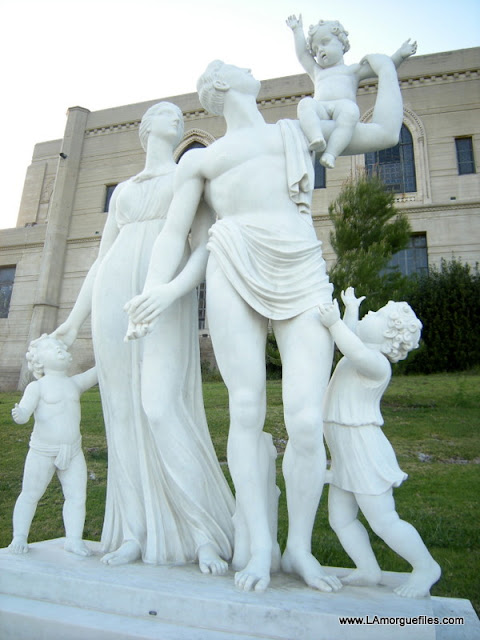 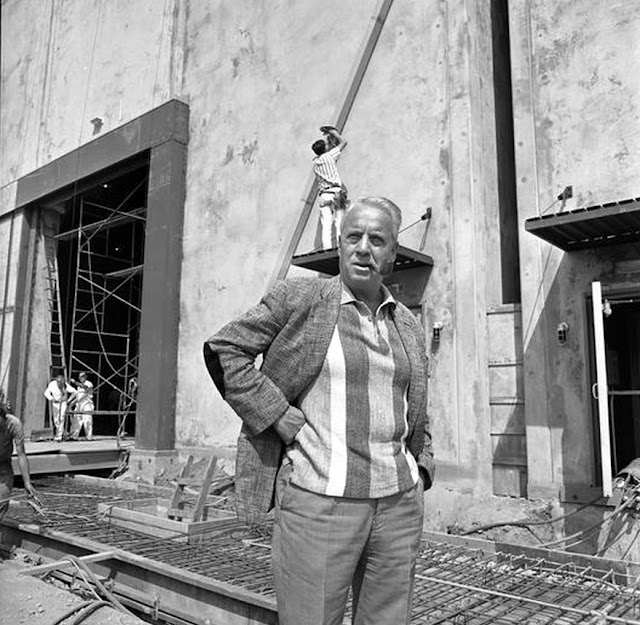 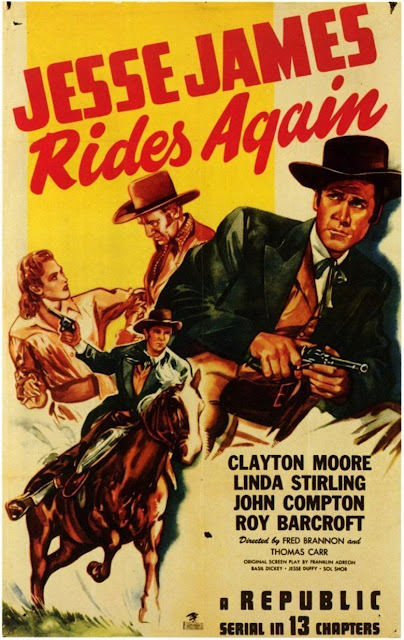 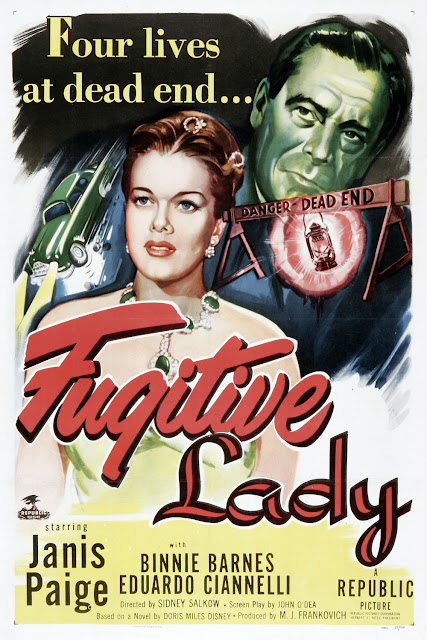 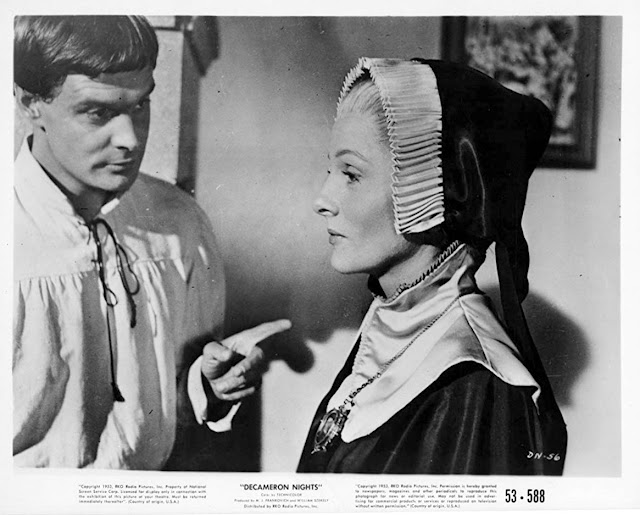 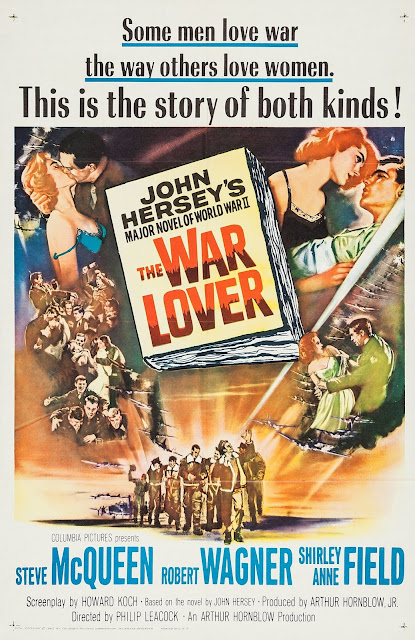 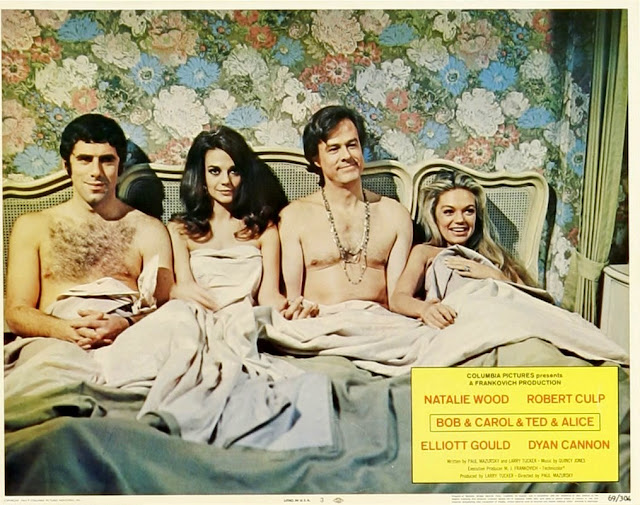 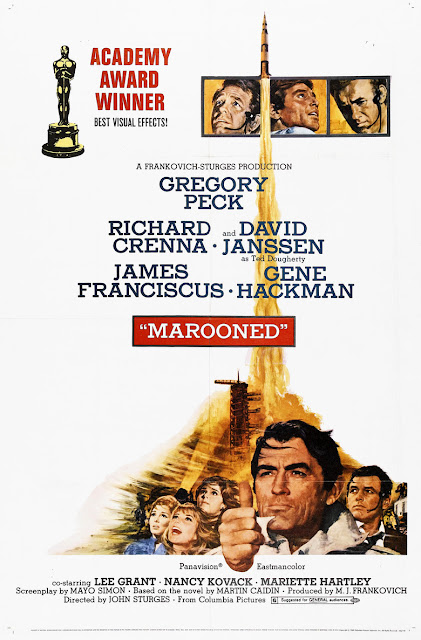 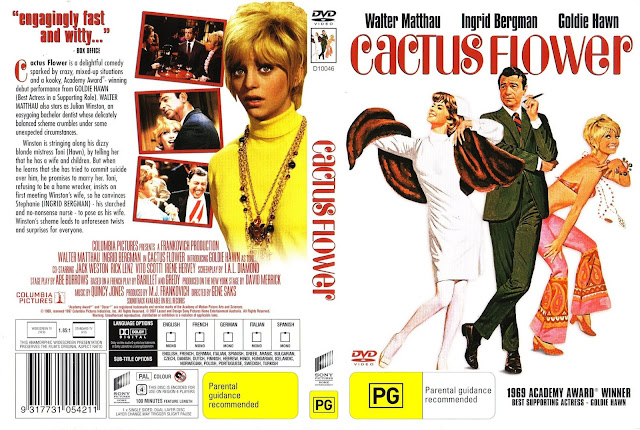 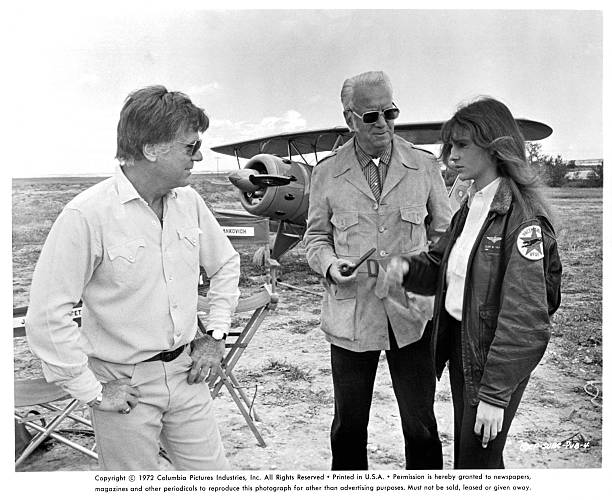 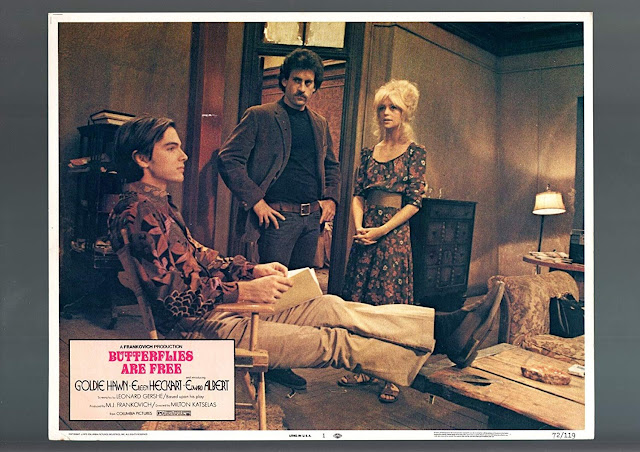 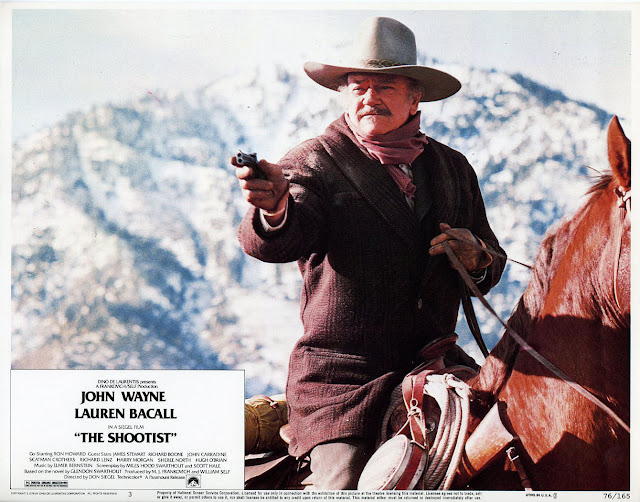 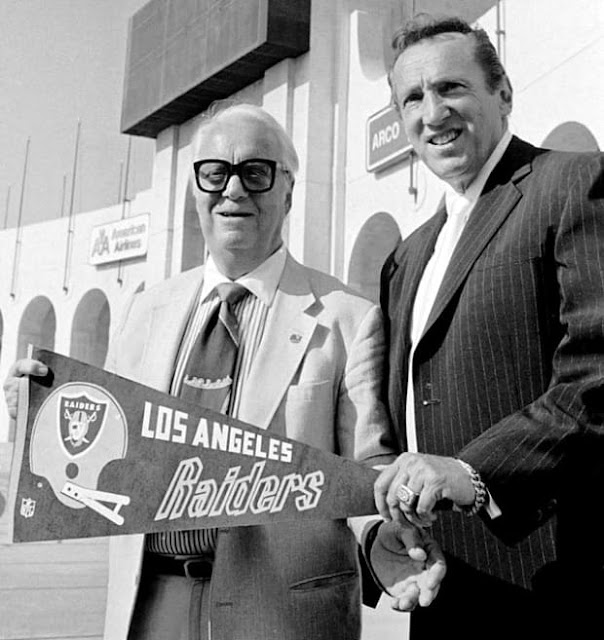 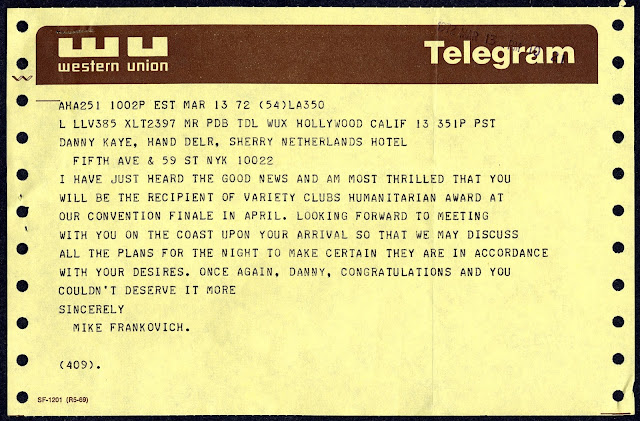