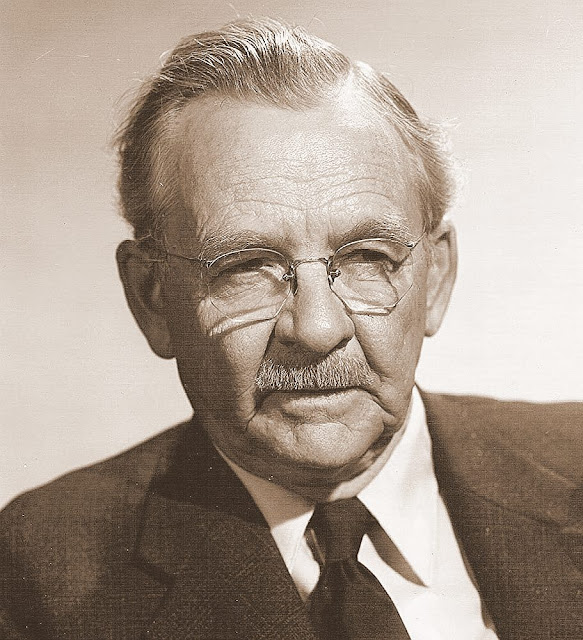 In the early 20th century, Barnett was a member of the Mack-Hillard stock theater company in Wichita, Kansas.[2] 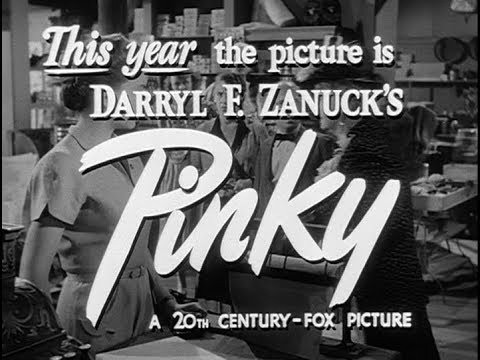 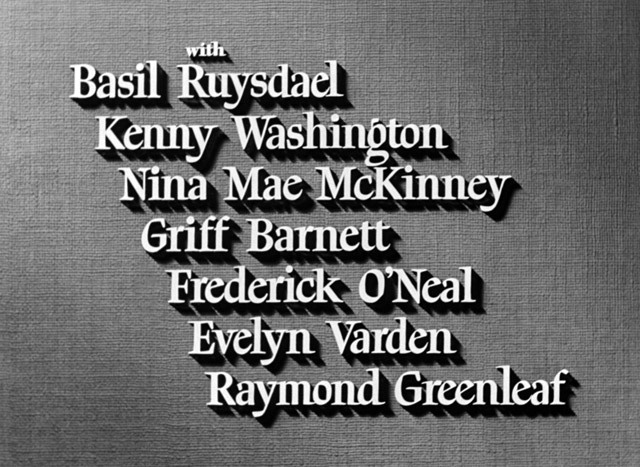 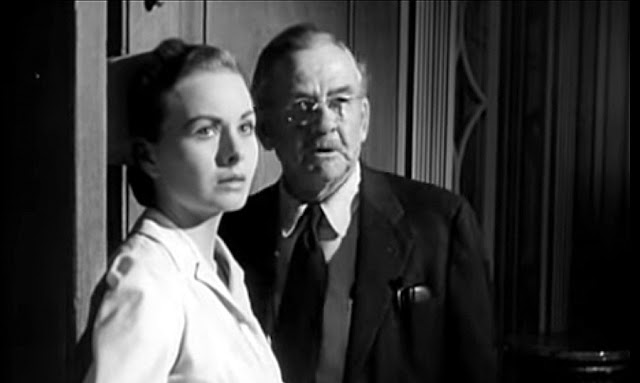 Barnett frequently played doctors or lawyers.[1] In 1954, he appeared in episode 131 of the TV series, The Lone Ranger. 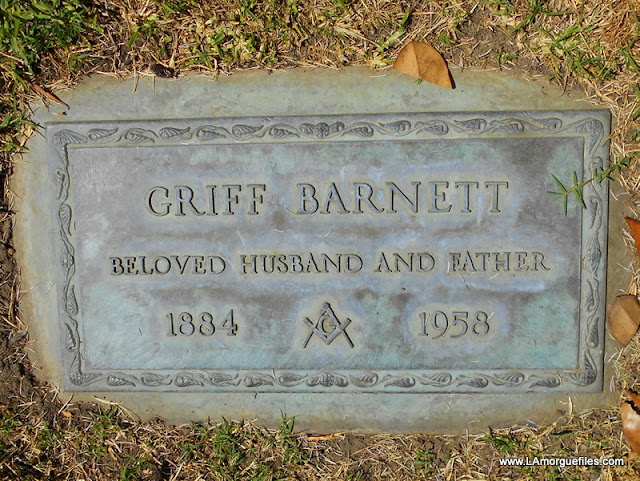 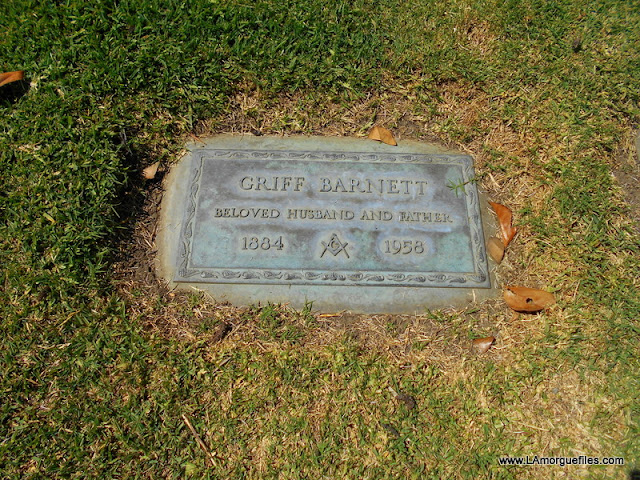 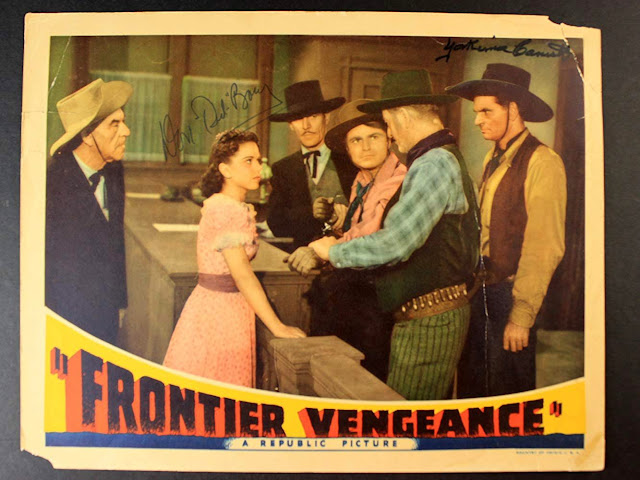 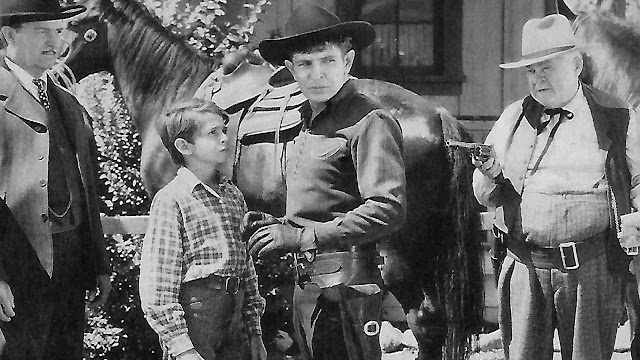 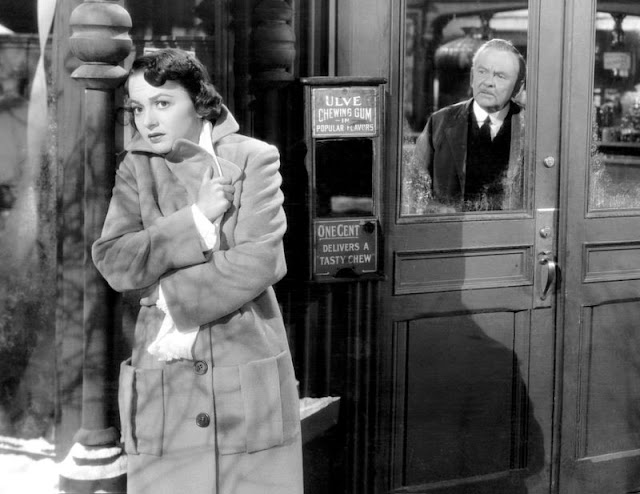 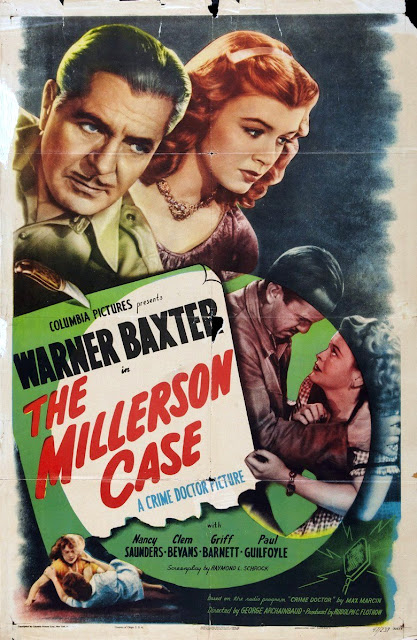 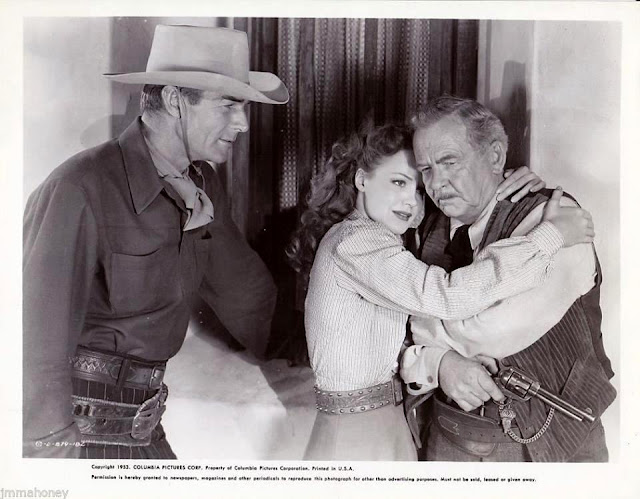 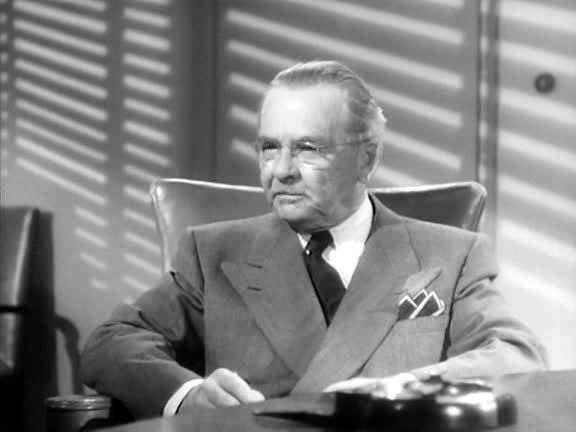 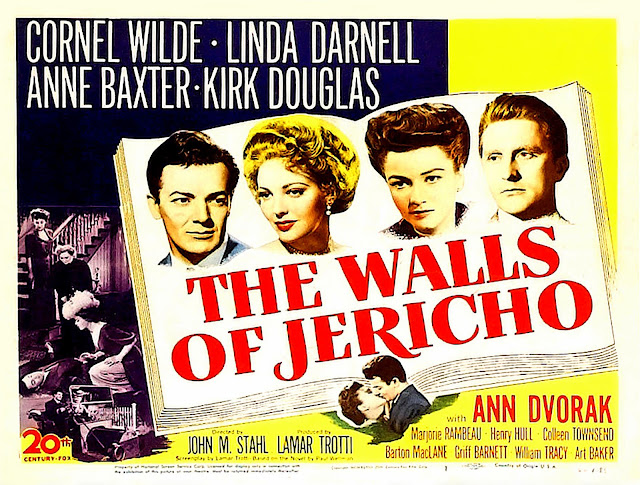 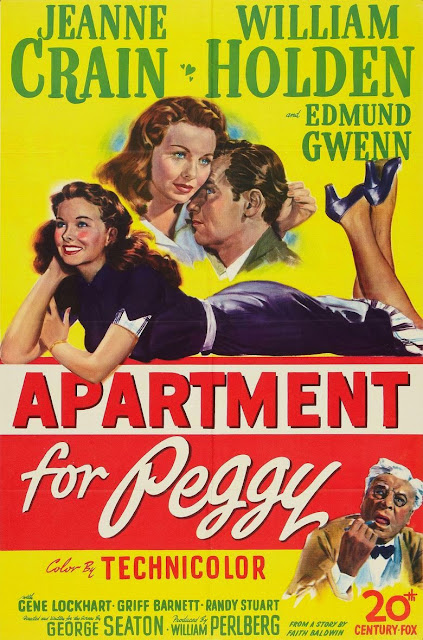 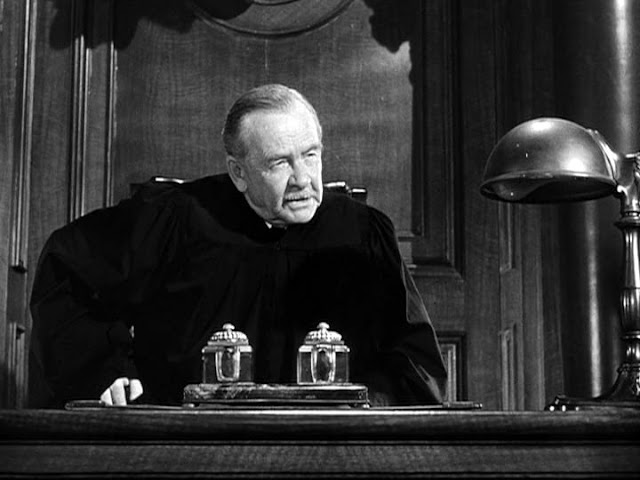 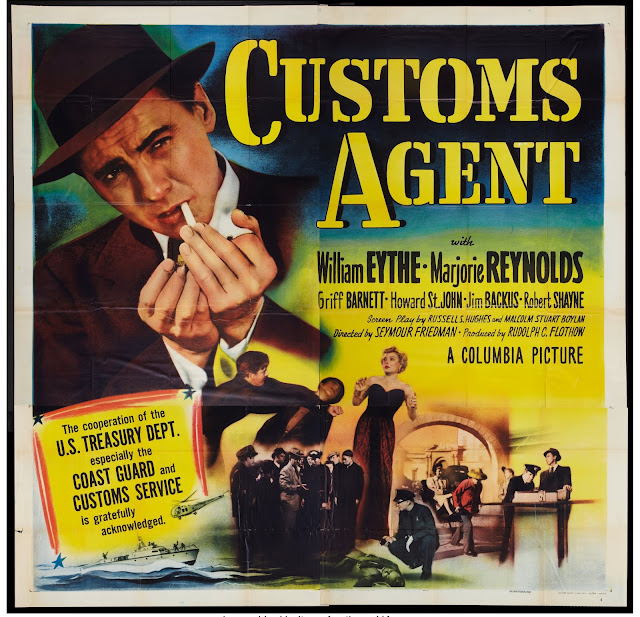 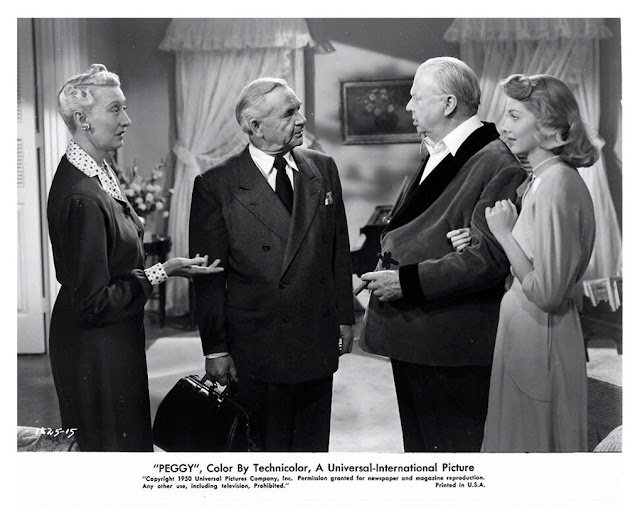 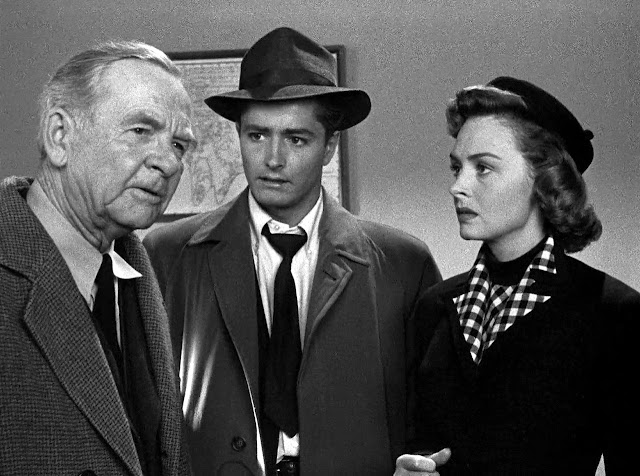