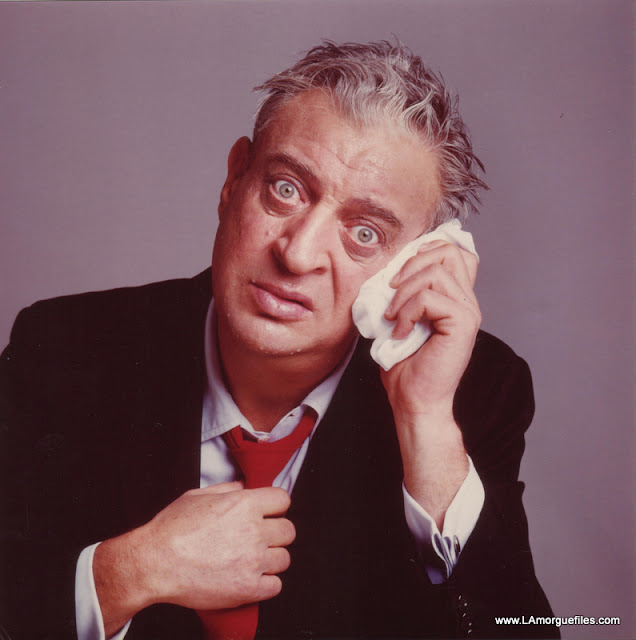 Rodney Dangerfield (born Jacob Cohen, November 22, 1921 – October 5, 2004) was an American comedian, and actor, known for the catchphrase "I don't get no respect!," and his monologues on that theme. He is also remembered for his 1980s film roles, especially in Easy Money, Caddyshack, and Back To School. 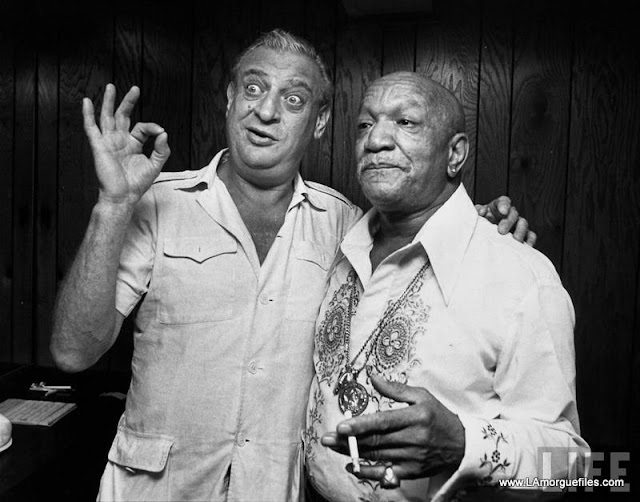 In 2001, Dangerfield had a mild heart attack while backstage at the Tonight Show. During Dangerfield's hospital stay, the staff were reportedly upset that he smoked marijuana in his room. But he was back at the Tonight Show a year later, performing on his 81st birthday. On April 8, 2003, Dangerfield underwent brain surgery to improve blood flow in preparation for heart valve-replacement surgery on August 24, 2004. Upon entering the hospital, he uttered another characteristic one-liner when asked how long he would be hospitalized: "If all goes well, about a week. If not, about an hour and a half."

In October 2003, the Chicago Tribune, and numerous other media outlets as well, reported that Rodney met with members of the Raelian religion to discuss cloning himself. Joan Child, who was rumored to be a member of the religion, appeared with Rodney on television to discuss the meeting. 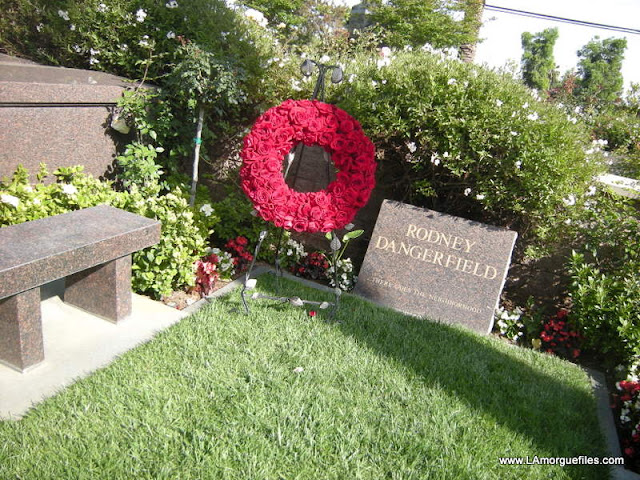 In September 2004, it was revealed that Dangerfield had been in a coma for several weeks. Afterward, he began breathing on his own and showing signs of awareness when visited by friends. However, on October 5, 2004, he died at the UCLA Medical Center, from complications of the surgery he had undergone in August. He was a little over a month and a half short of his 83rd birthday. 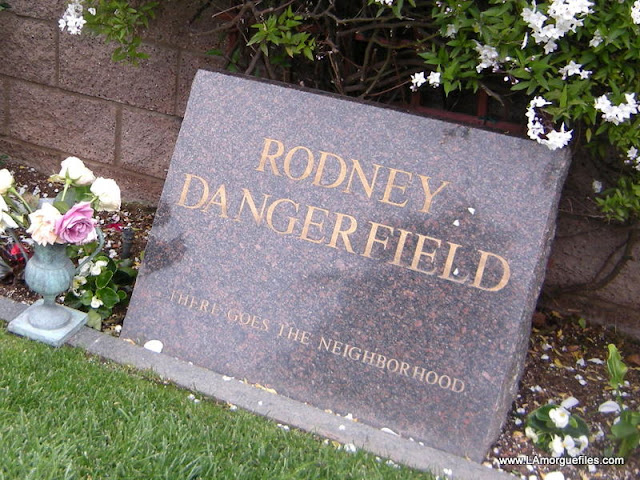 Dangerfield was interred in the Westwood Village Memorial Park Cemetery in Los Angeles. His headstone reads, "Rodney Dangerfield... There goes the neighborhood.” 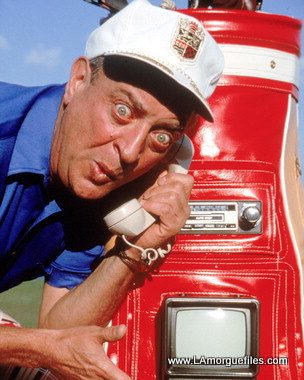