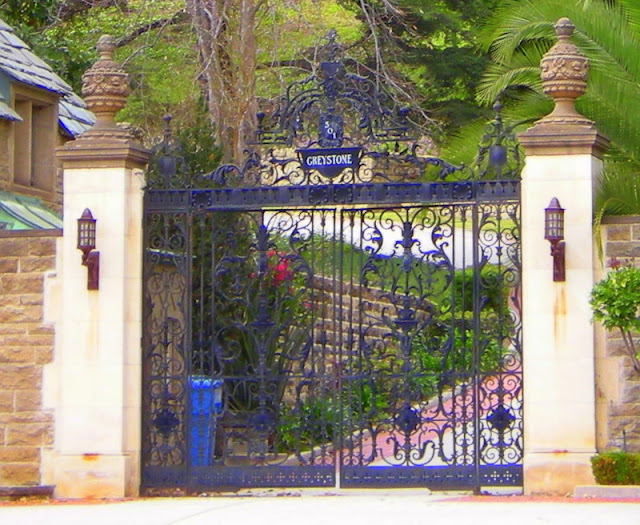 Greystone Mansion, also known as the Doheny Mansion, is a Tudor-style mansion on a landscaped estate with distinctive formal English gardens, located in Beverly Hills, California, United States. The architect Gordon Kaufmann designed the residence and ancillary structures, with construction completed in 1928. The estate was a gift from oil tycoon Edward L. Doheny to his son, Edward "Ned" Doheny, Jr., and his family. 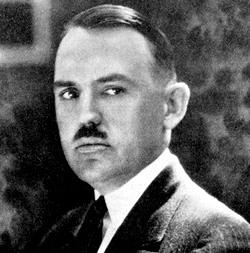 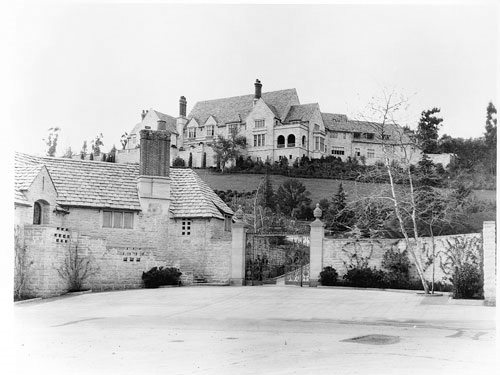 On February 16, 1929, four months after Ned Doheny, his wife Lucy and their five children moved into Greystone, Ned died in his bedroom in a murder-suicide with his secretary, Hugh Plunket. The official story indicated Plunket murdered Ned either because of a "nervous disorder" or inflamed with anger over not receiving a raise. Others point out that Ned's gun was the murder weapon and that Ned was not buried in a Catholic cemetery with the rest of his family, indicating that he had committed suicide. Both men were involved in the trial of Ned's father in the Teapot Dome scandal. 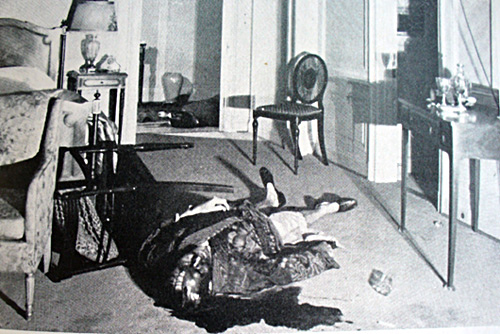 Ned’s widow Lucy remarried and lived in the house until 1955, at which time she sold the mansion and its grounds to Chicago industrialist Henry Crown, who rented the estate to movie studios. In 1963, Crown planned to subdivide the property and demolish the mansion. Beverly Hills stopped the demolition by purchasing the mansion in 1965. The estate became a city park on September 16, 1971, and on April 23, 1976 it was added to the National Register of Historic Places. The city leased the mansion to the American Film Institute, from 1965 to 1982, for $1 per year, hoping to get repair and upkeep work from the institute. 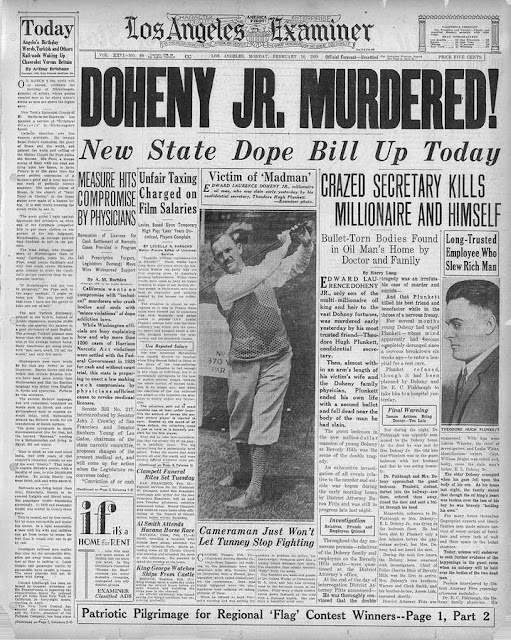 The house and grounds are often used in film and television. The house's descending staircase is one of the most famous sets in Hollywood.

Since 2002 The City of Beverly Hills has maintained a Web page for the Greystone Mansion park.

Besides the city's restoration efforts itself, many local volunteers have been contributing to the fund raising and restoration to the park, most notably the friends of Greystone that organize various showcase and garden events yearly. 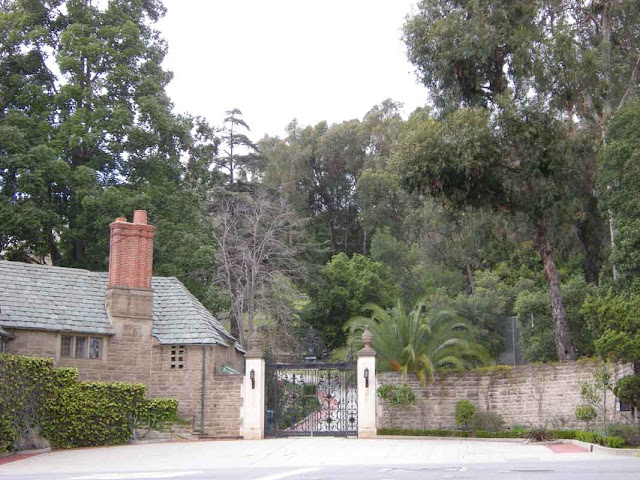 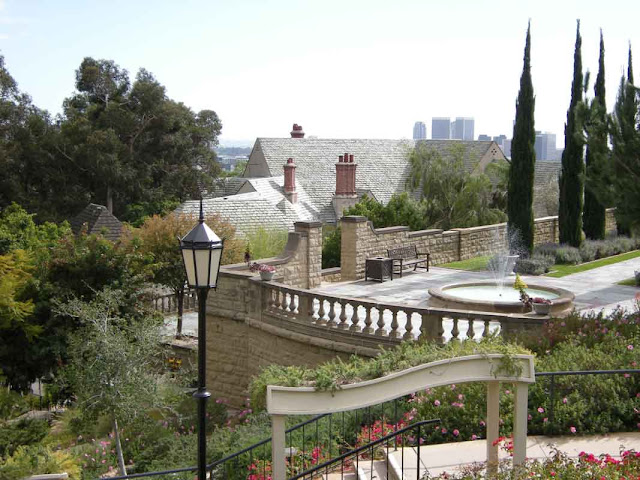 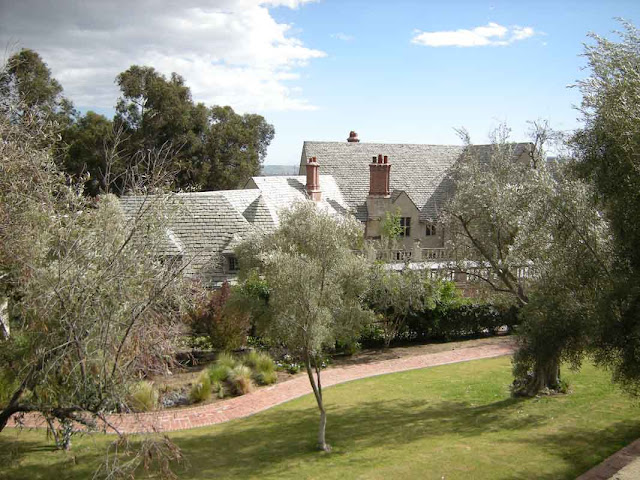 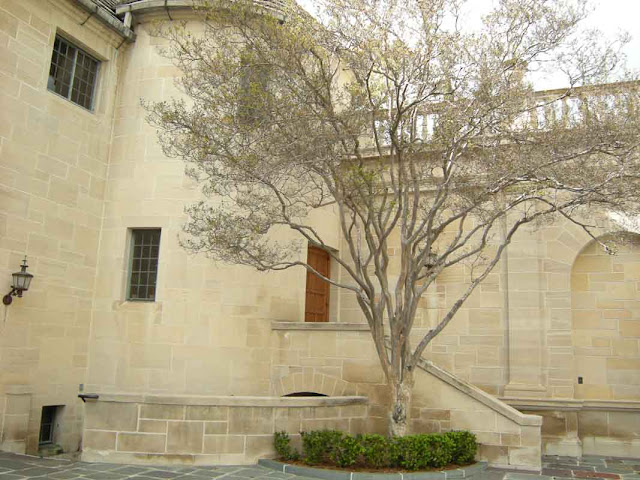 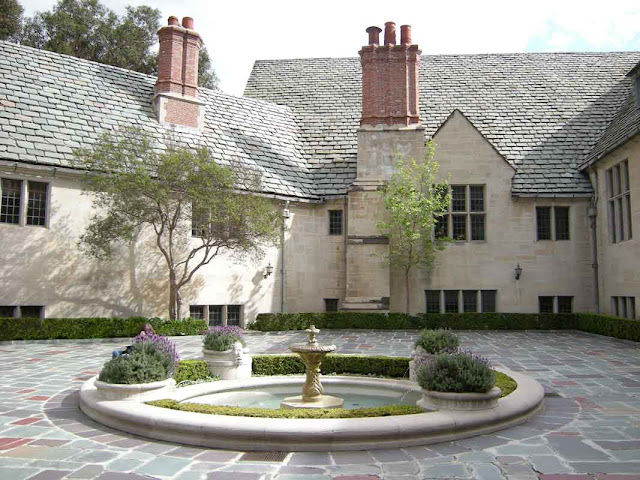 Both Upton Sinclair's book OIL (1927) and the recent film THERE WILL BE BLOOD (2007) are loosely based on Edward L. Doheny. The final sequence in the film was filmed at Greystone Mansion aka the Doheny Mansion.