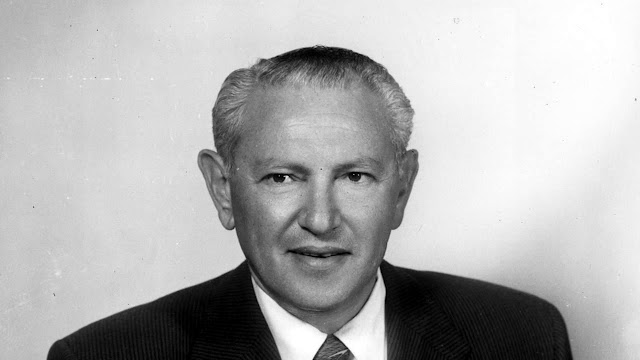 Max Factor (September 15, 1872 (77?) – August 30, 1938), born Maksymilian Faktorowicz, was a Polish-Jewish businessman. Founder of the cosmetics giant Max Factor and Company, he largely developed the modern cosmetics industry and popularized the term make-up in noun form based on the verb. 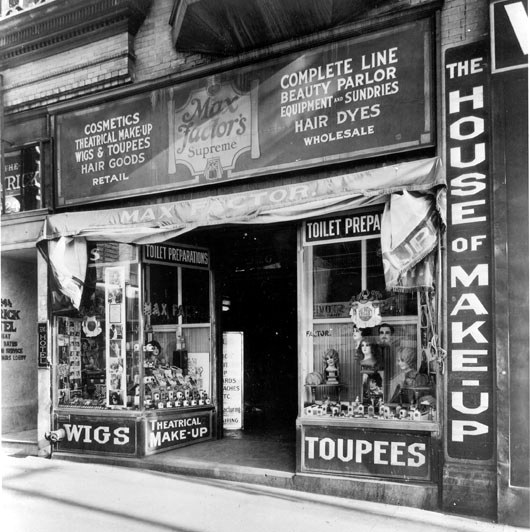 Factor, of Jewish descent, was born in Zduńska Wola, Poland, to Abraham Faktorowicz (1850/52–before 1938) and Cecylia Tandowska.[1] His mother died in 1874 and his father, a hard-working grocer, rabbi or textile mill worker (depending upon the source), could not afford a formal education for his four children.

By the age of eight years old, Factor was working as an assistant to a dentist/pharmacist.[2] At the age of nine, he was apprenticed to a Łódź’s wig maker and cosmetician. That experience enabled him to gain a position at Anton's of Berlin, a leading hairstylist and cosmetics creator. By the age of fourteen, he was working at Korpo, a Moscow wig maker and cosmetician to the Imperial Russian Grand Opera. He spent the years from eighteen to twenty-two undertaking his compulsory military service in the Russian Army, where he served in the Hospital Corps.

Upon his discharge, he opened his own shop in the town of Ryazan' near Moscow, selling hand-made rouges, creams, fragrances, and wigs. He became well-known when a traveling theatrical troupe wore Factor’s cosmetics to perform for Russian nobility. The Russian nobility appointed Factor the official cosmetics expert for the royal family and the Imperial Russian Grand Opera, an honor which led to him being closely monitored. He married Esther Rosa (whom he called Lizzie) and by early 1904 they had produced three children, Freda, Cecilia and Davis.[3] By 1904 concerned about the increasing anti-Jewish persecution developing in Russia he and his wife decided to follow his brother Nathan and uncle Fischel to America. Worried that he would not be released from his royal service, he arranged with the assistance of a friend to take a rest cure at Karlovy Vary. After meeting up with his family they traveled in the steerage class on board the S.S. Moltke III and were processed at Ellis Island on February 25, 1904; he had $40,000 in his possession.[4] Upon arrival, his name was shortened by the customs inspector to "Factor." 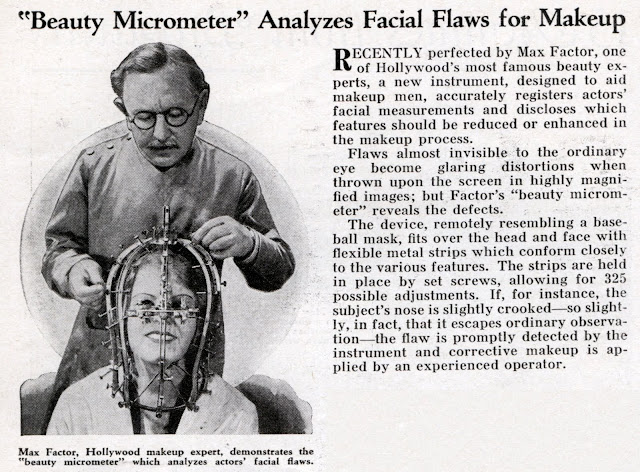 Factor made a new start in St. Louis, Missouri. The Factor family never returned to Europe.

He sold his rouges and creams at the 1904 World’s Fair, operating under the newly re-spelled name Max Factor. Unfortunately, his partner in the venture stole all of his stock and the profits. With assistance from his brother and uncle, Factor recovered and opened a barber's shop. In August 1904 Max and his wife had their fourth child, Francis "Frank" Factor. However, on March 17, 1906, his wife collapsed and died from a brain hemorrhage. Anxious to provide a mother for his four children, he married Huma "Helen" Sradkowska on August 15, 1906.[5] Despite the birth of Louis on August 29, 1907, the marriage was short lived and ended in a prolonged court battle, as result of which Factor obtained custody of all of his children. 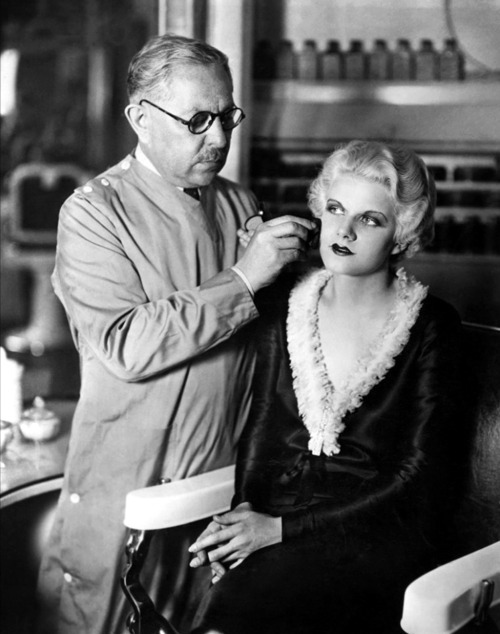 Creation of an empire

Later that year Factor moved his family to Los Angeles, California, seeing an opportunity to provide made-to-order wigs and theatrical make-up to the growing film industry. Initially he established a shop on South Central Avenue, advertising the business as “Max Factor’s Antiseptic Hair Store.” Founding Max Factor and Company in 1909, he soon became the West Coast distributor of Leichner and Minor, two leading theatrical make-up manufacturers. Greasepaint in stick form, although the accepted make-up for use on the stage, could not be applied thinly enough, nor were the colors appropriate, to work satisfactorily on the screen during the early years of movie-making.

Factor began experimenting with various compounds in an effort to develop a suitable make-up for the new film medium. By 1914 he had perfected the first cosmetic specifically created for motion picture use — a thinner greasepaint in cream form, packaged in a jar, and created in 12 precisely-graduated shades. Unlike theatrical cosmetics, it would not crack or cake.

With this major achievement to his credit, Max Factor became the authority on cosmetics for film making. Soon, movie stars were eager to sample the “flexible greasepaint,” while movie producers sought Factor’s human hair wigs. He allowed the wigs to be rented to the producers of old Westerns, on the condition that his sons were given parts. The boys would watch the expensive wigs. 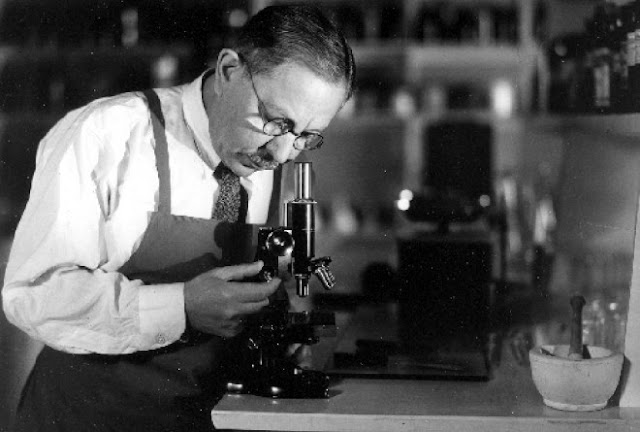 Factor marketed a range of cosmetics to the public during the 1920s, insisting that every girl could look like a movie star by using Max Factor cosmetics.

In the early years of the business Factor personally applied his products to actors and actresses. He developed a reputation for being able to customize makeup to present actors and actresses in the best possible light on screen. Among his most notable clients were Ben Turpin, Gloria Swanson, Mary Pickford, Pola Negri, Jean Harlow, Claudette Colbert, Bette Davis, Norma Shearer, Joan Crawford, and Judy Garland. As a result virtually all of the major movie actresses were regular customers of the Max Factor beauty salon, located near Hollywood Boulevard. Max Factor's name appeared on many movie credits, and Factor appeared in some cameos.

He became a United States citizen in 1912. In 1920 Max Factor gave into Frank Factor’s suggestion and officially began referring to his products as "make-up." Up until then, the term "cosmetics" had been used: The term ”make-up” was considered to be used only by people in the theatre or of dubious reputation, not something to be used in polite society. 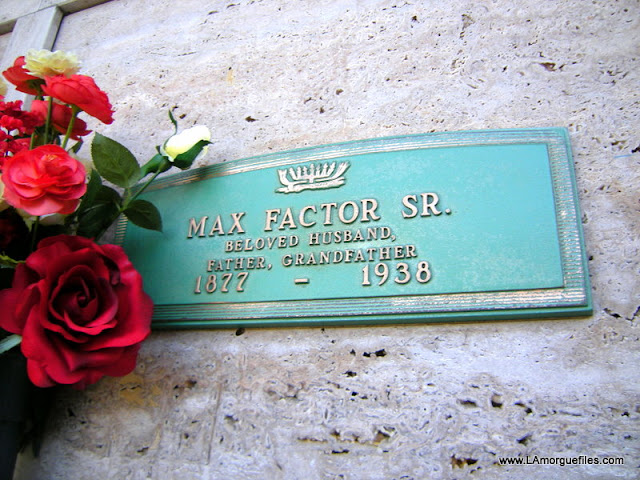 In 1938 Mr. Factor was traveling in Europe on business with his son Davis when during a stopover in Paris he received a note demanding money in exchange for his life. An attempt was made by the police using a decoy to capture the extortionist but no one turned up at the agreed drop-off point to collect the money. Factor was so shaken by the threat that he returned at the behest of a local doctor to America, where upon arrival he took to his bed. Factor died at the age of 65 in Beverly Hills, California, in August, and was originally interred in the Beth Olem mausoleum at the Hollywood Cemetery in Los Angeles, California. His remains were moved many years later to Hillside Memorial Park Cemetery in Culver City, California[6] 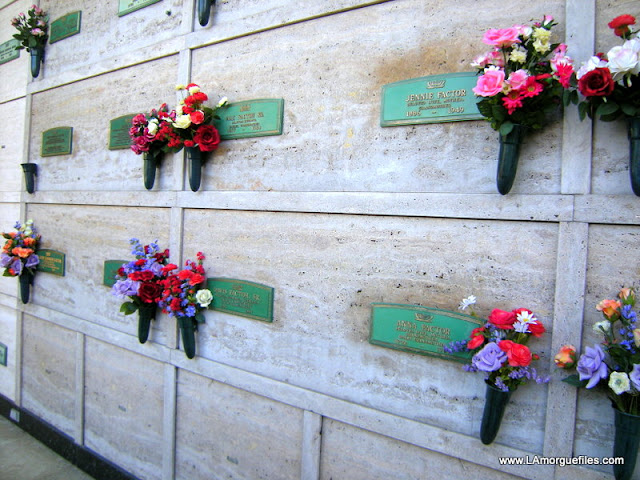 The Academy of Motion Picture, Arts, and Sciences presented Max Factor with an honorary Academy Award in 1929 for his contributions to the film industry. Additionally, Max Factor is honored with a star on the Hollywood Walk of Fame (at 6922 Hollywood Boulevard). Max Factor is mentioned in the classic song, "Hooray For Hollywood." In a reference to his creation of Clara Bow's heart-shaped lips, the song states, "To be an actor / See Mr. Factor / He'll make your pucker look good!" 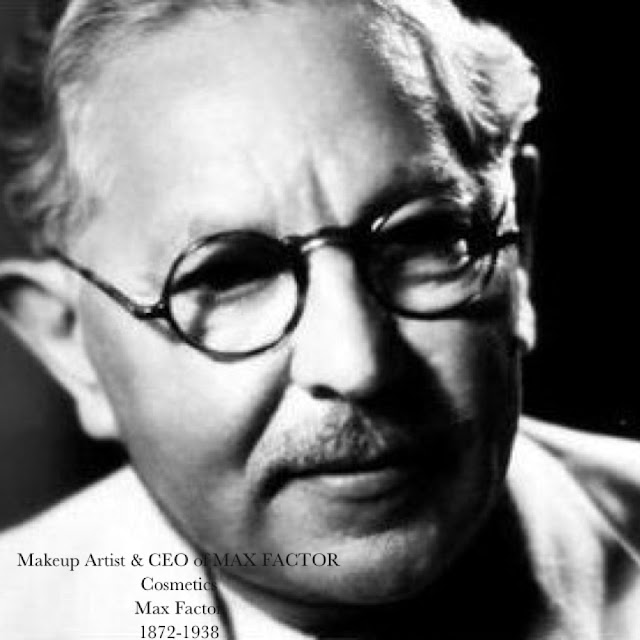 His half-brother John (October 8, 1892 – January 22, 1984) was a Prohibition-era gangster and con artist affiliated with the Chicago Outfit. 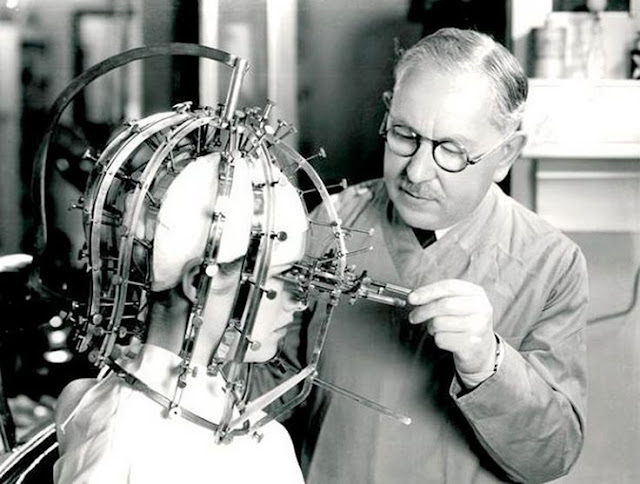