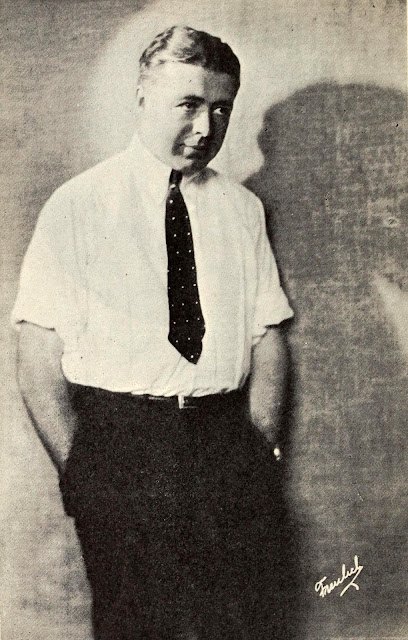 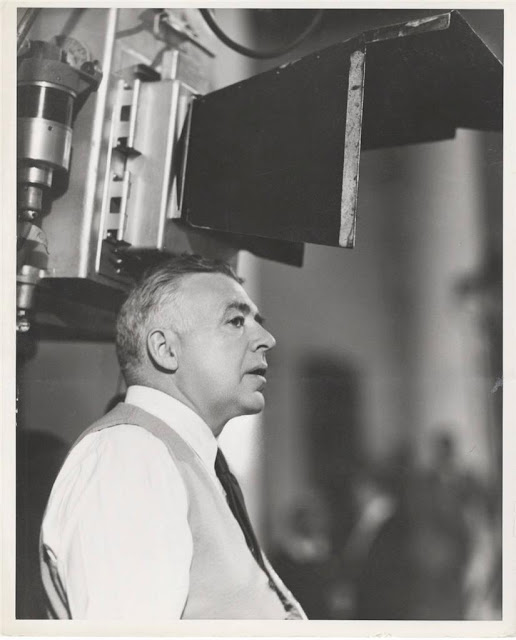 Born in Clinton, Massachusetts, to a cotton manufacturer, Brown moved to the South when he was 11. He attended Knoxville High School[1] and the University of Tennessee, both in Knoxville, Tennessee, graduating from the university at the age of 19 with two degrees in engineering. An early fascination in automobiles led Brown to a job with the Stevens-Duryea Company, then to his own Brown Motor Car Company in Alabama. He later abandoned the car dealership after developing an interest in motion pictures around 1913. He was hired by the Peerless Studio at Fort Lee, New Jersey, and became an assistant to the French-born director Maurice Tourneur. 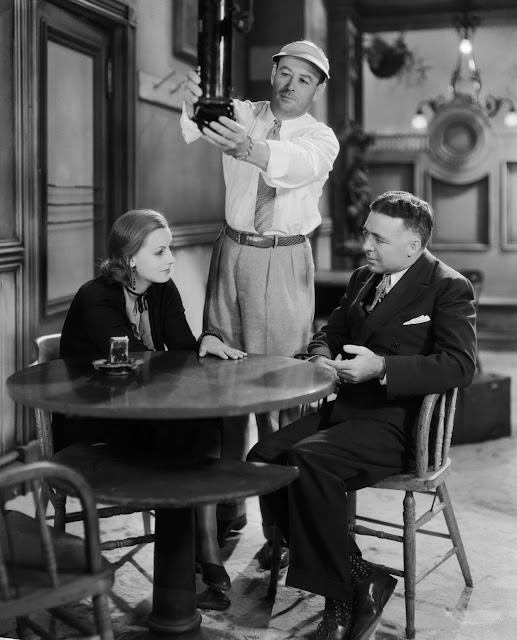 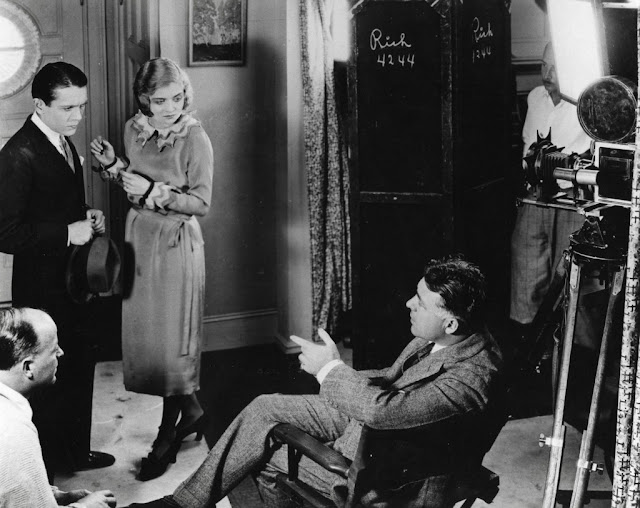 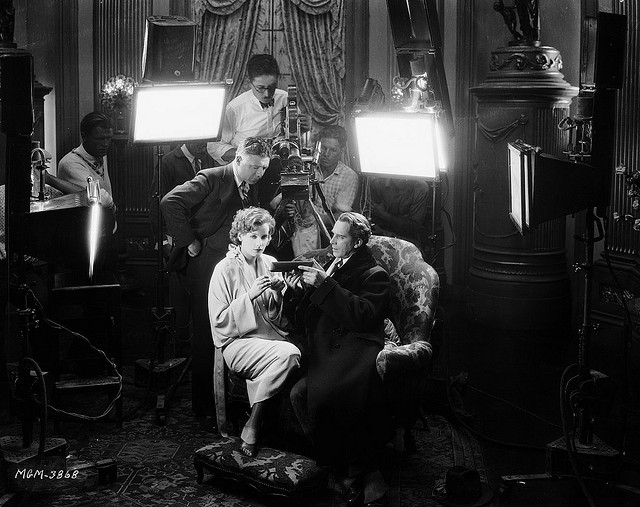 Clarence Brown directs THE FLESH AND THE DEVIL (1926)

After serving in World War I, Brown was given his first co-directing credit (with Tourneur) for The Great Redeemer (1920). Later that year, he directed a major portion of The Last of the Mohicans after Tourneur was injured in a fall.

Brown moved to Universal in 1924, and then to MGM, where he stayed until the mid-1950s. At MGM he was one of the main directors of their female stars–he directed Joan Crawford six times and Greta Garbo seven.

He not only made the difficult transition from silent cinema to sound cinema, but thrived there, proving himself to be an "actor's director": listening to his actors, respecting their instincts, and often incorporating their suggestions into scenes. In doing so, Brown created believable, under-played, naturalistic dialogue scenes stripped of melodrama, pulsing with the honest rhythms of real-life conversation. He was nominated five times (see below) for the Academy Award as a director, and once as a producer, but never received an Oscar. However, he did win Best Foreign Film for Anna Karenina starring Garbo at the 1935 Venice International Film Festival.

Brown retired a wealthy man due to his real estate investments, but refused to watch new movies, as he feared they might cause him to restart his career. In the 1970s, Brown became a much-sought guest lecturer on the film-festival circuit, thanks in part to his connection with Garbo.

The Clarence Brown Theater, on the campus of the University of Tennessee, is named in his honor. He is tied with Robert Altman and Alfred Hitchcock for the most Academy Award nominations for best director without a single win.

Brown died from kidney failure on August 17, 1987, at the age of 97. His ashes are located in an unmarked statue niche at Forest Lawn Glendale Cemetery in the Columbarium of Honor. 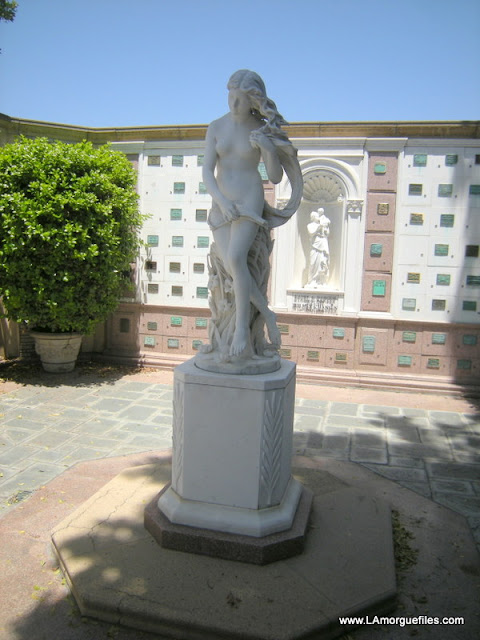 NOTE: In 1929/1930, Brown received one Academy Award nomination for two films. According to the Academy of Motion Picture Arts and Sciences, "As allowed by the award rules for this year, a single nomination could honor work in one or more films."