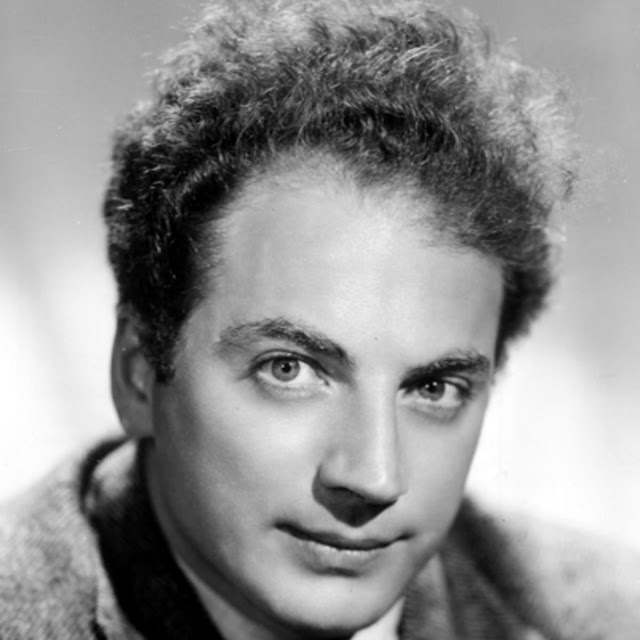 Clifford Odets (July 18, 1906 – August 14, 1963) was an American playwright, screenwriter, and director. Odets was widely seen as successor to Nobel Prize-winning playwright Eugene O'Neill as O'Neill began to retire from Broadway's commercial pressures and increasing critical opprobrium in the mid-1930s. From early 1935 on, Odets' socially relevant dramas proved extremely influential, particularly for the remainder of the Great Depression. Odets' works inspired the next several generations of playwrights, including Arthur Miller, Paddy Chayefsky, Neil Simon, David Mamet, and Jon Robin Baitz. After the production of his play Clash by Night in the 1941-42 season, Odets focused his energies on film projects, remaining in Hollywood for the next seven years. He began to be eclipsed by such playwrights as Miller, Tennessee Williams and, in 1950, William Inge. 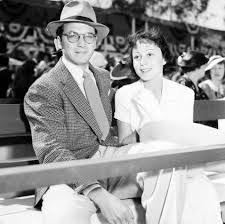 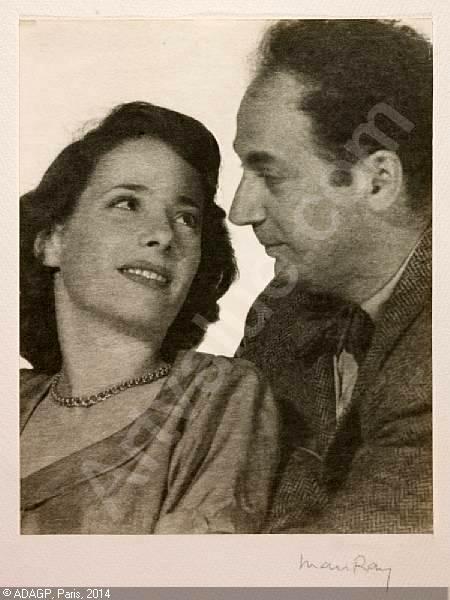 Odets first married two-time Academy Award winning actress Luise Rainer in January 1937. They divorced in May 1940. He married for a second time, in 1943. Odets and actress Bette Grayson had two children, Nora, born in 1945, and Walt Whitman, born in 1947. Odets and Grayson divorced in 1951. Nora Odets died at Long Beach, Long Island in 2008; Walt Odets became a clinical psychologist, author and photographer residing in Berkeley, California.

Clifford Odets also had relationships with actresses Frances Farmer and Fay Wray, among others. 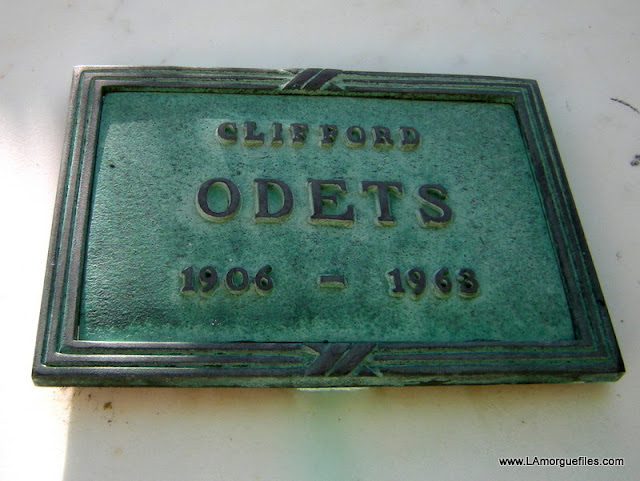 On July 23, 1963, Odets was admitted to Cedars of Lebanon Hospital in Los Angeles to undergo treatment for stomach ulcers. During surgery, doctors discovered that he had metastatic stomach cancer. He received bedside visits from such movie and theater friends as Marlon Brando, Lee Strasberg and Paula Strasberg, Jean Renoir and his wife, Dido, Elia Kazan, Harold Clurman, Shirley MacLaine, and Danny Kaye, among many others. Renoir dedicated a chapter of his autobiography to his friendship with Odets. On August 14, 1963, Odets died of stomach cancer at Cedars of Lebanon Hospital at the age of 57. 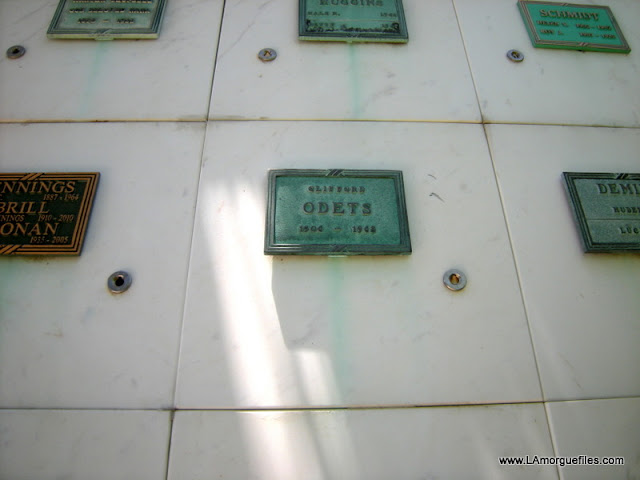 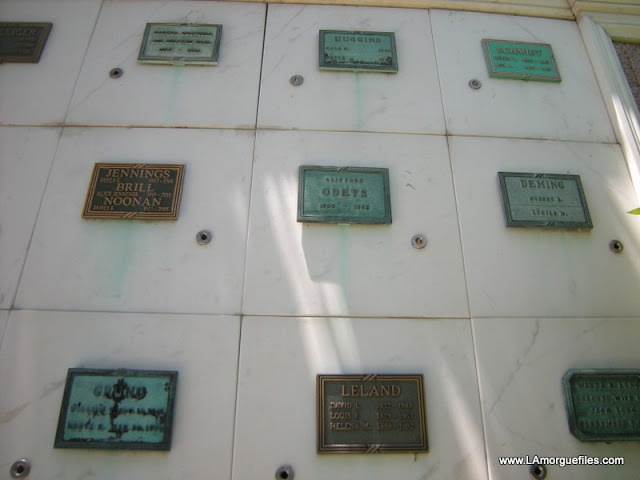