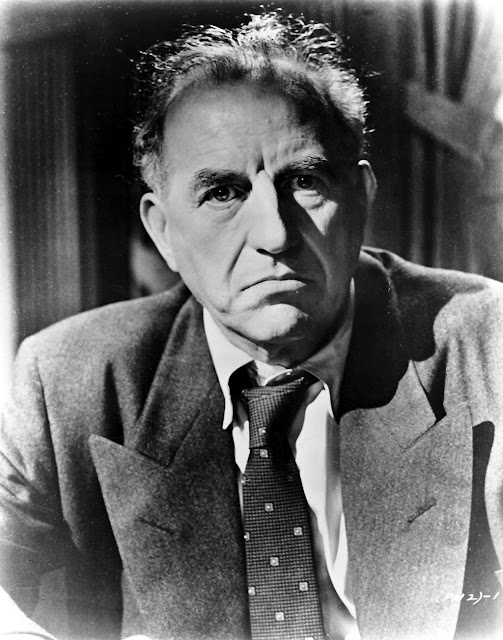 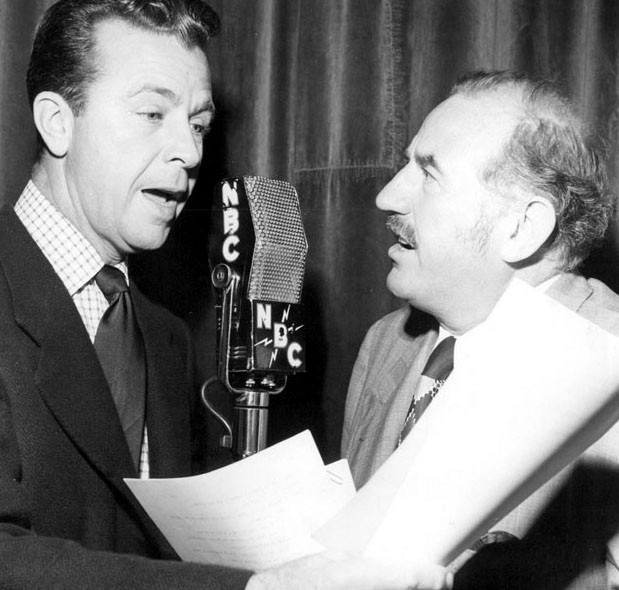 Begley was born in Hartford, Connecticut, the son of Hannah (née Clifford) and Michael Joseph Begley, Irish immigrants.[2][3][4] After he dropped out of school as a fifth-grader, Begley ran away from home several times, going to work for "carnivals, fairs, and small circuses."[5] Later he sold brushes, delivered milk and served in the United States Navy.[5] 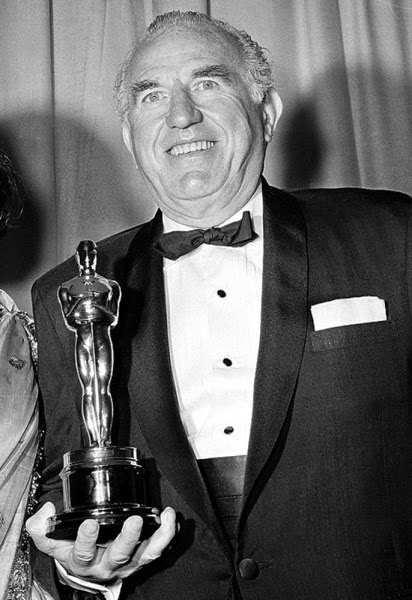 Begley began his career as a Broadway and radio actor while in his teens. He appeared in the hit musical Going Up on Broadway in 1917 and in London the next year. He later acted in roles as Sgt. O'Hara in the radio show The Fat Man. His radio work included Stroke of Fate and a period as Charlie Chan amongst other roles. He also starred in the 1950s radio program Richard Diamond, Private Detective, playing Lieutenant Walter Levinson, head of homicide at the 5th Precinct, Manhattan. In the late 1940s, he began appearing regularly in supporting film roles. He was elected a member of The Lambs in 1943.

In the 1952–1953 television season, Begley co-starred with Eddie Albert in the CBS sitcom Leave It to Larry. Begley, though only five years older than Albert, played the father-in-law and employer of Albert's character, Larry Tucker, a shoe salesman, who with his young family lives with Begley. In 1954 Begley starred in the NBC Television show called Big Boy as Joe Grant, an engineer for the Union Pacific Railroad living in Cheyenne, Wyoming, who worked on the famous Union Pacific Big Boy steam locomotives. The show is about how Begley's character copes with the transition from steam locomotives to diesel locomotives in the 1950s. 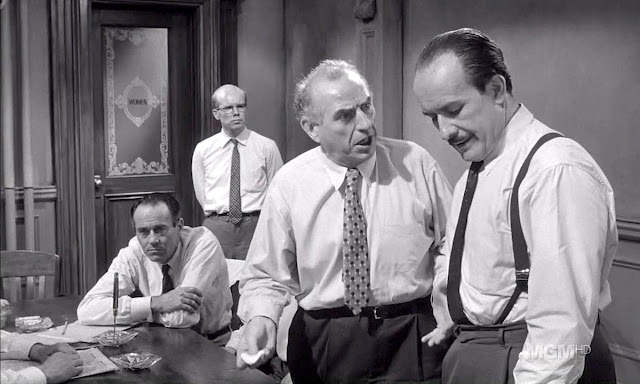 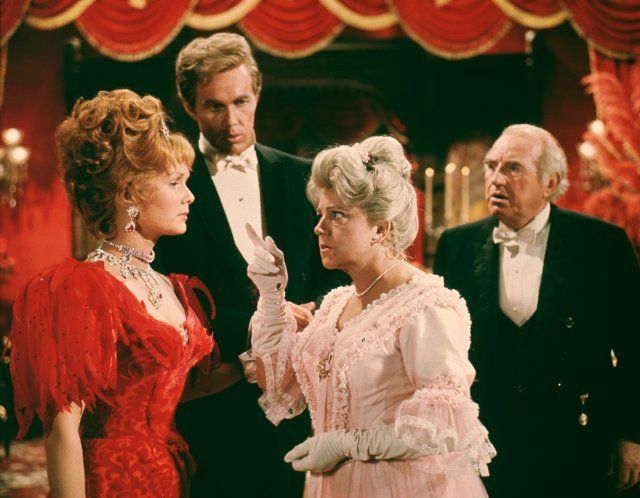 One notable role Begley played both on television (twice in 1955) and in the theatrical film (1956) is William (Bill) Briggs, one of the three primary characters in Rod Serling's Patterns. 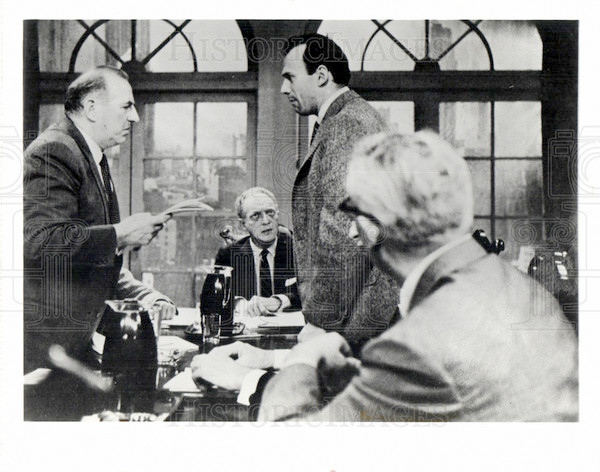 In 1956, he appeared in the Broadway production of Inherit the Wind, in the role of Matthew Harrison Brady. For this performance, he won the Tony Award for Best Featured Actor in a Play.[6][7]

His other television work included appearances on Justice, Empire, The Virginian, Bonanza, The Fugitive, Target: The Corruptors, The Invaders, The Wild Wild West, and Going My Way, with Gene Kelly. 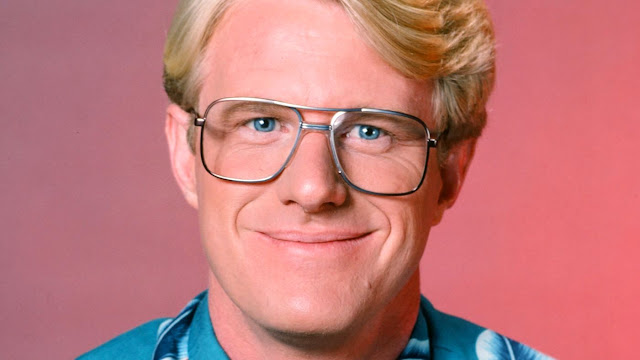 Begley married three times. He is the father of the actor and environmental advocate Ed Begley, Jr. 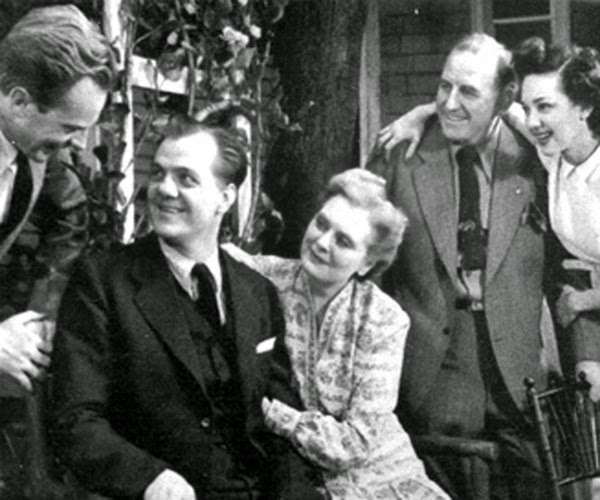 Among his many Broadway credits were All My Sons and Our Town. 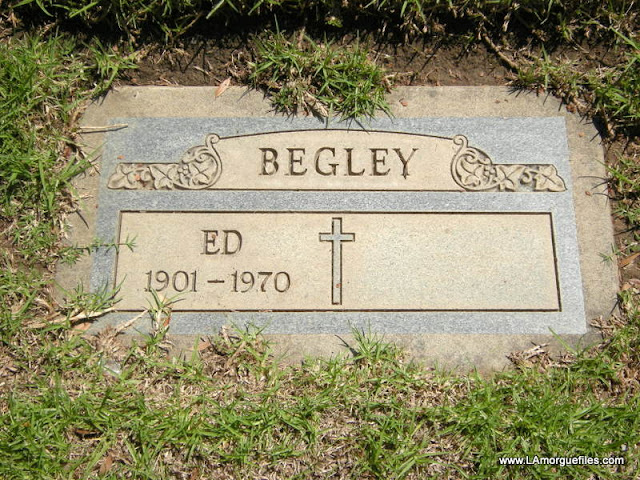 Begley died of a heart attack in Hollywood, California.[8] He is buried at the San Fernando Mission Cemetery in Mission Hills, California. 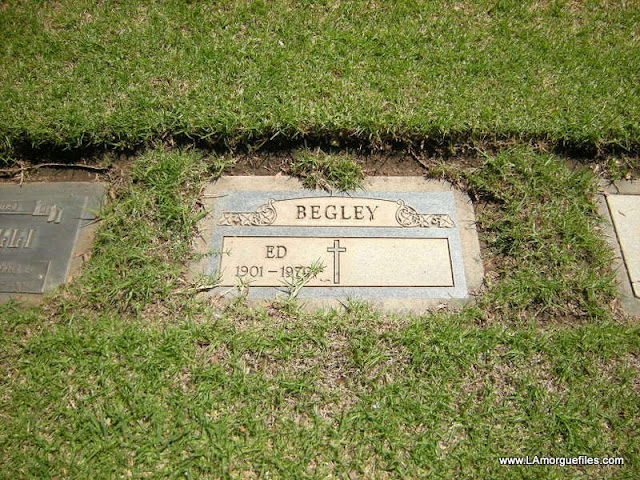 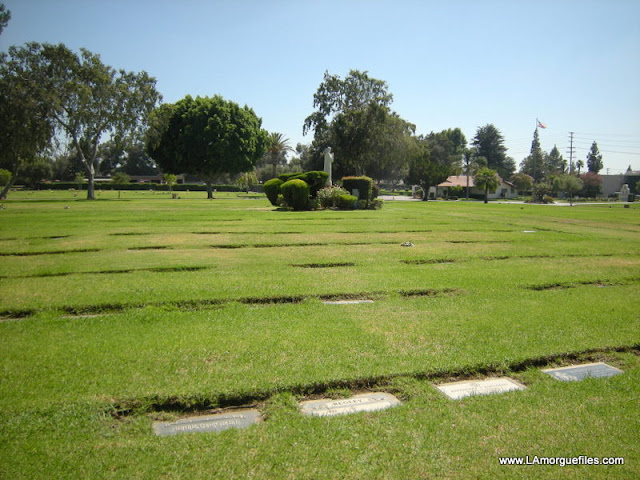 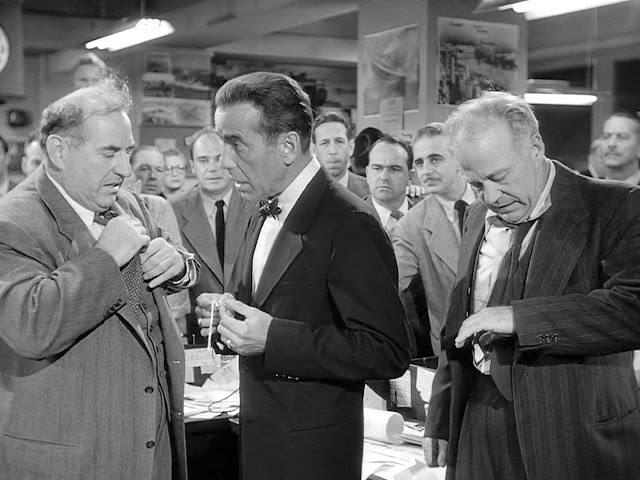 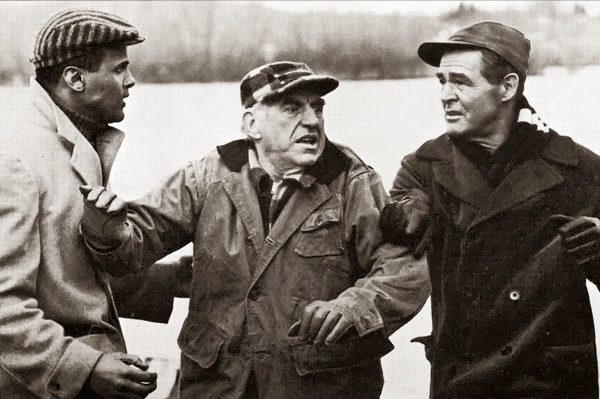 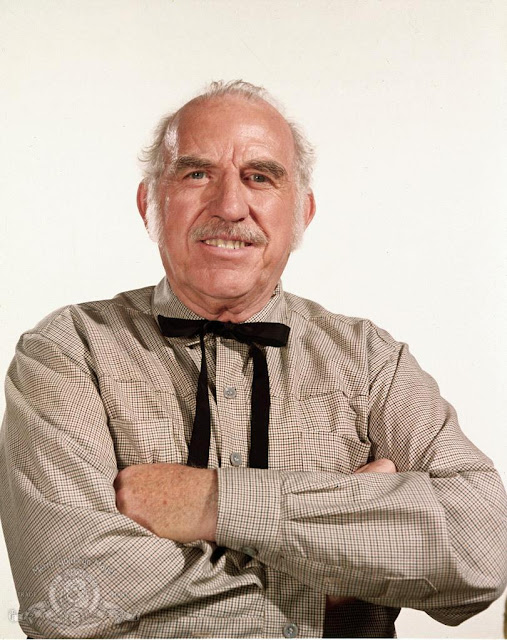 Wild in the Streets Senator Allbright
A Time to Sing Kermit Dodd
1969 The Monitors President
1970 Neither Are We Enemies Annas
Hallmark Hall of Fame Easter special
Road to Salina Warren
The Dunwich Horror Dr. Henry Armitage