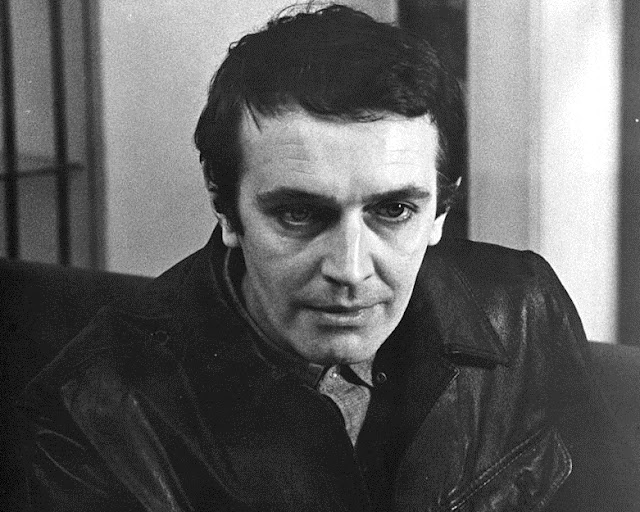 Derek Anthony "Tony" Beckley[3] (7 October 1929[4] – 19 April 1980) was an English character actor. A graduate of the Royal Academy of Dramatic Art, Beckley went on to carve out a career on film and television throughout the 1960s and 1970s often playing villainous roles, as well as being a veteran of numerous stage productions.

Beckley was born in Southampton, Hampshire, England. He was a child out of wedlock and never met his father. His mother, Beatrice Mitchell, was a stewardess who worked on ocean liners such as the RMS Mauretania and the RMS Aquitania. Due to work commitments, she was often away, and Beckley was brought up mainly by another lady whom he referred to as his aunt.[3]

When he was five years old Beckley and his mother moved to Portsmouth and when World War II broke out he was sent to Winchester where he attended boarding school at Winton House. As a school boy he enjoyed reading, English and painting and it was in Winchester where he first became interested in acting. While his mother wanted him to do "something nice and safe", i.e. working in the civil service, Beckley felt he had discovered that acting was what was going to make him happy when he saw a performance of Emlyn Williams' "The Corn is Green" by the Portsmouth local repertory company the Court Players.[3]

Beckley left school at the age of 16 in pursuit of his acting career. He worked as a stage sweeper and tea maker for two or three months before moving to London. As he could not get work in the theatre he did odd jobs as a waiter and in an ice cream factory while spending his spare time watching actors like Laurence Olivier, Ralph Richardson and Alec Guinness and the Old Vic productions at the New Theatre.[3]

Shortly before turning 18, he joined the Royal Navy. Beckley spent two years as a seaman aboard the destroyer HMS Scorpion where he found the time to prepare for admission to the Royal Academy of Dramatic Art (RADA).[3] He joined RADA on an ex-Navy grant and during his two-year training befriended people such as actress Sheila Hancock and playwright Charles Laurence.[5] 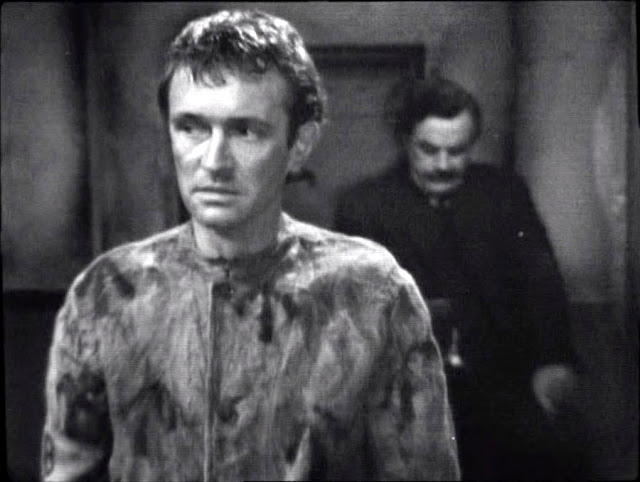 After graduating from RADA, Beckley started working for various provincial repertory companies, eventually settling with a company near London (Bromley Repertory[6]) which opened up opportunities for television work.[3] After guest roles in popular TV series such as Sergeant Cork, The Saint, Z-Cars and the then revolutionary[7] comedy programme Dig This Rhubarb[8] Beckley made his film debut in 1965 as Ned Poins in Orson Welles' Chimes at Midnight. 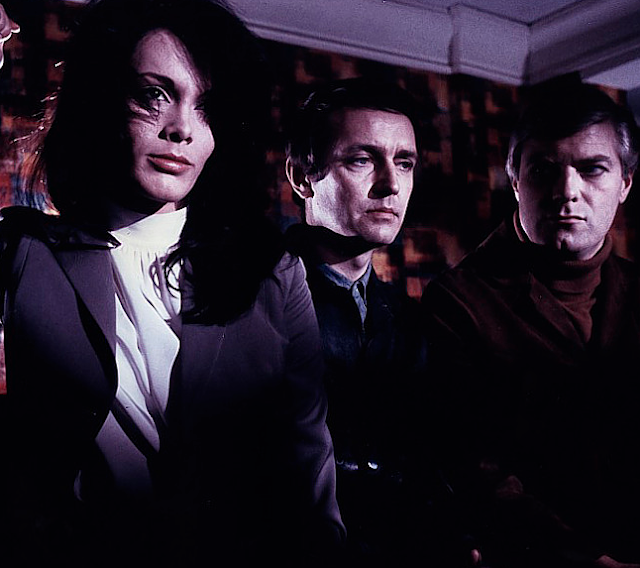 Beckley appeared in a number of films for director Peter Collinson: The Penthouse (1967); The Long Day's Dying (1968); and most memorably as Camp Freddie in The Italian Job (1969). 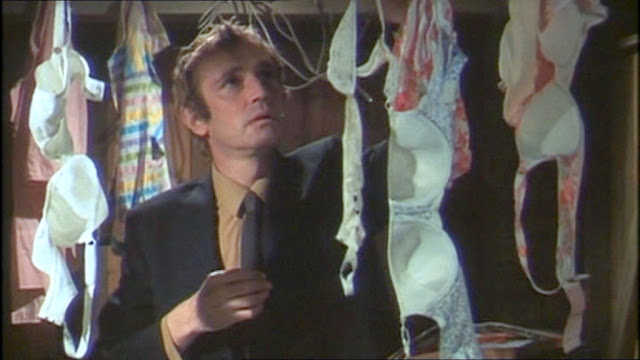 On television he guested on shows such as Manhunt, Callan, Jason King, Special Branch, and perhaps most notably as the villainous Harrison Chase in the popular six-part Doctor Who serial The Seeds of Doom.[2] 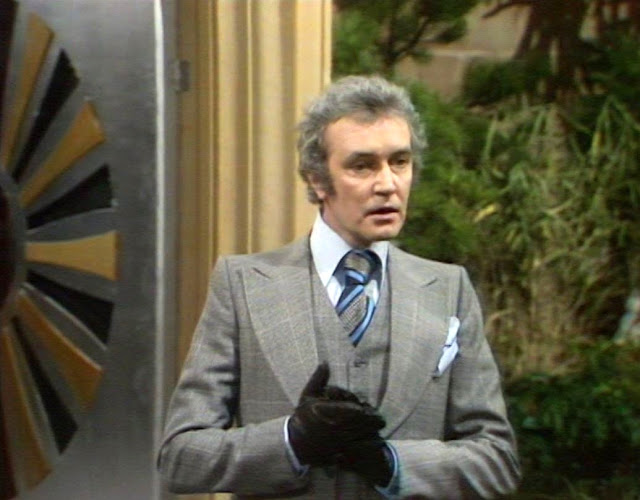 He also remained active in the theatre, appearing in the West End in Tennessee Williams' Small Craft Warnings with Elaine Stritch and in Snap with Maggie Smith.[3] 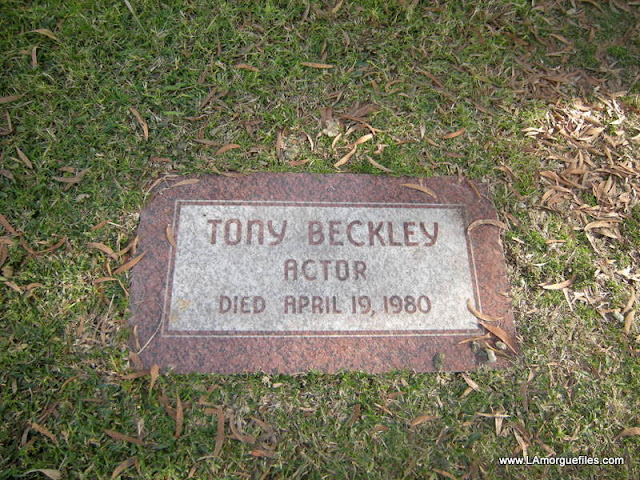 Beckley died shortly after principal photography was completed for When a Stranger Calls. Just before his death he had been signed for further work in the U.S. He was supposed to costar with Elizabeth Montgomery in a television movie called My Fat Friend and appear in a film (American Dreamer).[9] He was also to appear in the NBC miniseries Beulah Land alongside Lesley Ann Warren, Don Johnson and others.[10]

The cause of his death was given as cancer (brain tumour[11] ) but appeared "mysterious."[5] According to his friend Sheila Hancock it could have been AIDS, a disease then almost unknown.[5] Beckley died at the Medical Center of the University of California at Los Angeles[1] and is buried at the Hollywood Forever Cemetery.[12] 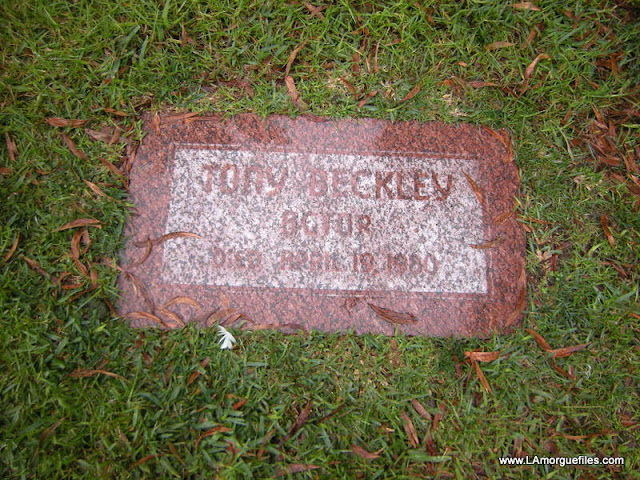 In an interview in 1979 Beckley stated that there was nothing in his background to explain why he became an actor except for possibly "a desire for some attention, which I really didn't get much as a kid."[3]

While often playing villains and psychopaths on screen his personal self seemed far removed from it. Beckley is described as friendly and funny by people who met him and as someone who could tell a good story.[13] Beckley remarked to himself that he would be surprised if people could find anything psychotic in his behaviour.[3]

For more than 15 years Beckley was in a relationship with film producer Barry Krost. When Krost opened up his own management company Beckley became his first client.[14] Krost also produced Beckley's last film When A Stranger Calls and was a production associate on The Penthouse.[2]

Shortly before his death, Beckley moved to California where he lived in a flat in West Hollywood.[3] 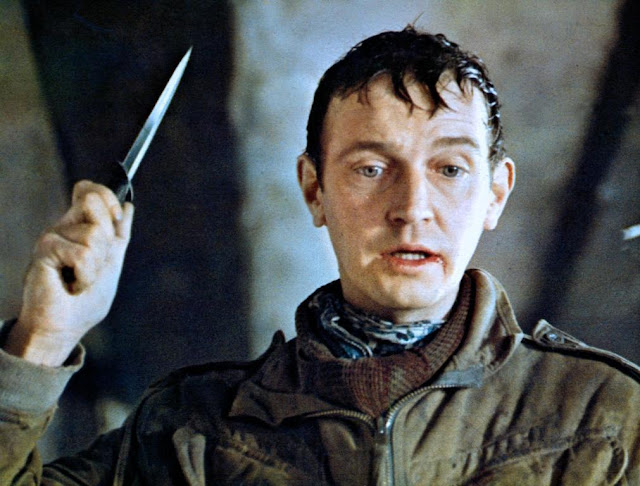 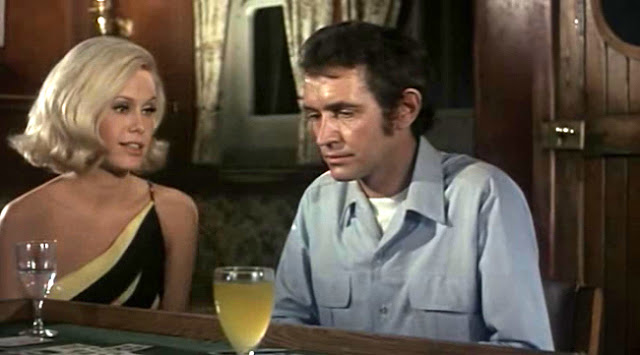 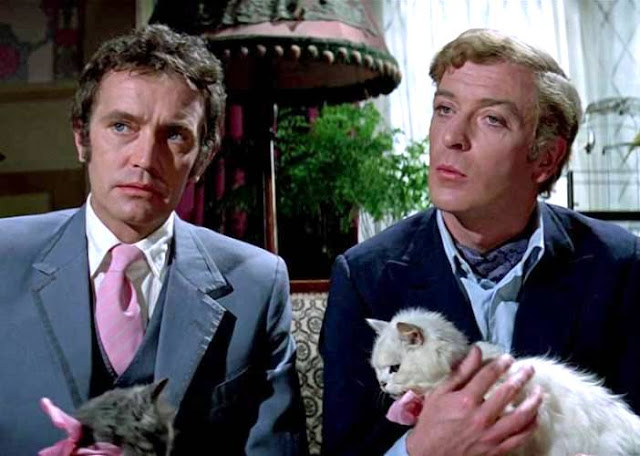 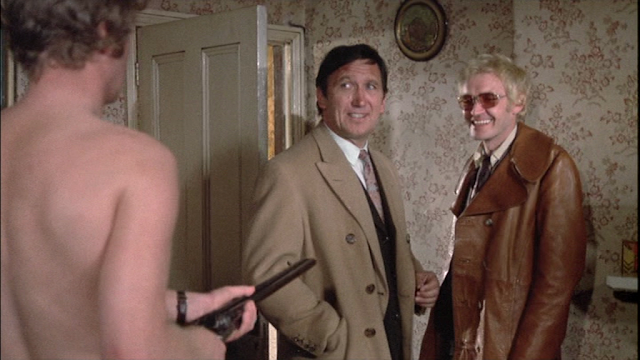 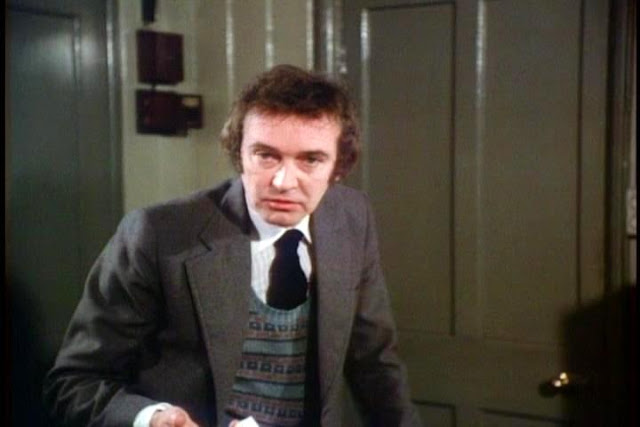 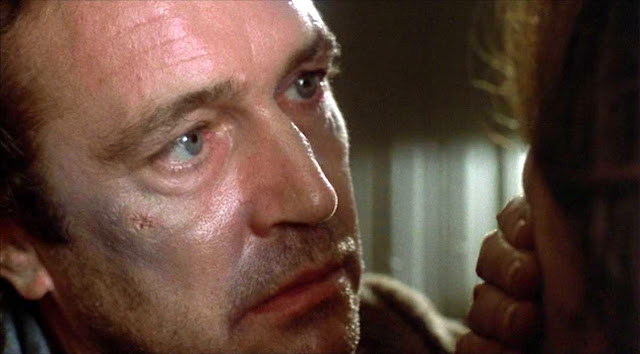