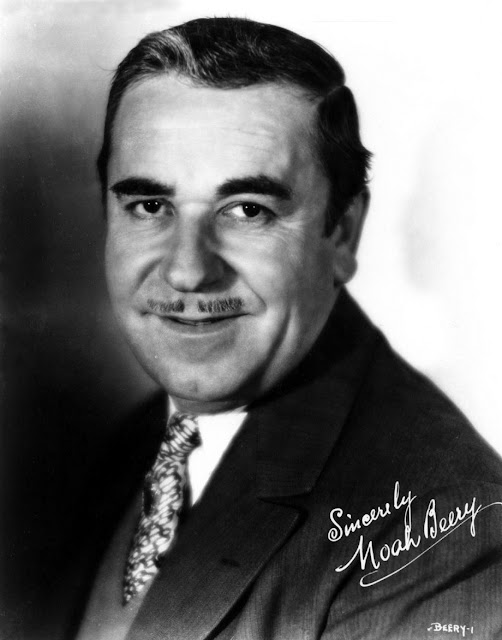 Noah Nicholas Beery (January 17, 1882 – April 1, 1946) was an American actor who appeared in films from 1913 to 1945. He was the older brother of Academy Award-winning actor Wallace Beery and the father of character actor Noah Beery, Jr.. Beery was billed as either Noah Beery or Noah Beery, Sr. depending upon the film. 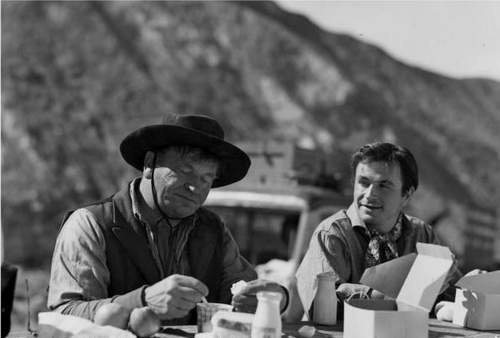 Noah Beery was born on a farm in Clay County, Missouri not far from Smithville.[1] The middle son of Noah Webster Beery and Frances Margaret (Fitzgerald) Beery, he and his brothers William C. Beery (1879 –1949)[2] and Wallace Beery became Hollywood actors.[3] The Beery family left the farm in the 1890s and moved to nearby Kansas City, Missouri where the father was employed as a police officer. While still a young boy Beery got his first exposure to theatre, and at the same time showed budding entrepreneurship by selling lemon drops at the Gillis Theater in Kansas City.[4] Possessed of a deep, rich voice even in his early teens, several of the actors at the Gillis Theater encouraged Beery to take singing lessons and consider a career as a performer. A summer of singing at Kansas City's Electric Park amusement park led to Beery leaving for New York City while just sixteen years old.[1] 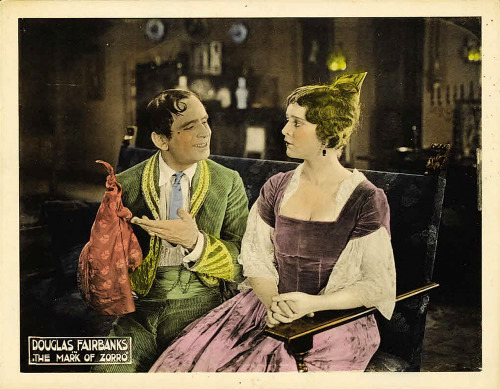 Noah Beery found work in vaudeville and in the chorus of musical comedies during his early years in New York. Soon though he would turn his attention to acting in melodramas of the period, often under the direction of William A. Brady.[1] After a dozen years on the stage, he joined his brother Wallace in Hollywood in 1915 to make motion pictures. He became a respected character actor, adept at playing the villain. One of his most memorable characterizations was as Sergeant Gonzales in The Mark of Zorro (1920) opposite Douglas Fairbanks. The tagline on the poster for 1923's Stormswept proclaimed "Wallace and Noah Beery, The Two Greatest Character Actors on the American Screen."

Beery acted through the silent film era, and successfully made the transition to "talkies". He appeared in lavish early Technicolor musicals, such as The Show of Shows (1929), the widescreen musical Song of the Flame (1930; the movie's poster noted that "Noah Beery will thrill you with his wonderful bass voice, twice as low as any ever recorded"), Bright Lights (1930), Under a Texas Moon (1930) and Golden Dawn (1930; in which he wore blackface as an African native). He reached his peak in popularity in 1930, even recording a phonograph record for Brunswick Records with songs from two of his films. However, his popularity gradually declined while his brother Wallace became the highest paid actor in the world, winning an Oscar and arranging a contract with MGM in which he would be paid $1 more than any other actor on their roster. Noah Beery, Sr. played the flamboyant supporting role of Mae West's bar-owning lover until she leaves him for Cary Grant in She Done Him Wrong (1933) while his brother Wallace performed in an extremely similar part, as the top-billed lead, later the same year in The Bowery. At the height of his career, Noah Beery began billing himself as "Noah Beery, Sr." in anticipation of his son's presence in films. After his death, his son dropped the "Junior" and became simply Noah Beery. Among other films, Noah Beery, Sr. and Noah Beery, Jr. appeared together in The Trail Beyond (1934) with John Wayne; Beery's son Noah, Jr. later became best known as James Garner's character's father in the 1970s television series The Rockford Files. Noah Beery, Sr. appeared in nearly 200 films during his career and in 1945 returned to New York City to star in the Mike Todd Broadway production of Up in Central Park. 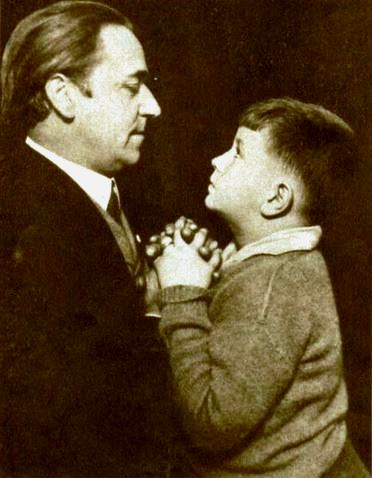 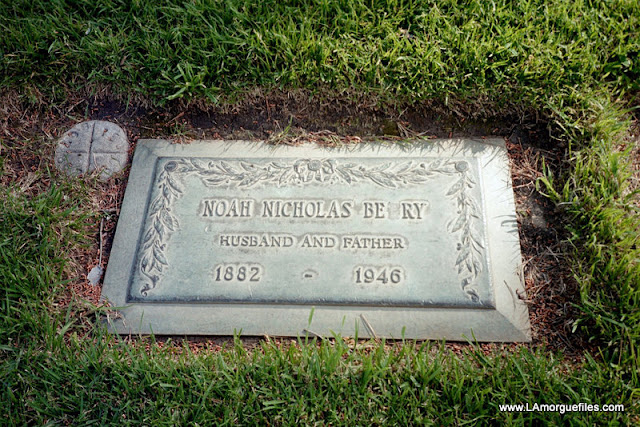 Noah Beery, Sr. died on April 1, 1946 after suffering a heart attack at the Beverly Hills home of his brother Wallace. It was Wallace's birthday and, in addition to celebrating the event, the brothers were rehearsing a radio drama they were scheduled to perform later in the evening.[1]

He was buried at Forest Lawn Memorial Park, Hollywood Hills in Los Angeles.